What happened to Jamie Oliver's restaurants? Here's where it all went wrong

Jamie Oliver's restaurants were once a high street staple.

But after dominating British food for almost two decades, the celebrity chef found himself confronted with a collapsing empire and the scrutiny of the global media.

Reports began to circulate that assets including high street mainstay Jamie’s Italian, Barbecoa and Fifteen were all under threat. Some even suggested that banks were preparing to go after Oliver personally to collect what was owed. The situation was far from ideal for a man many believe to be worth upwards of $400 million.

So what happened to Jamie Oliver's restaurants? 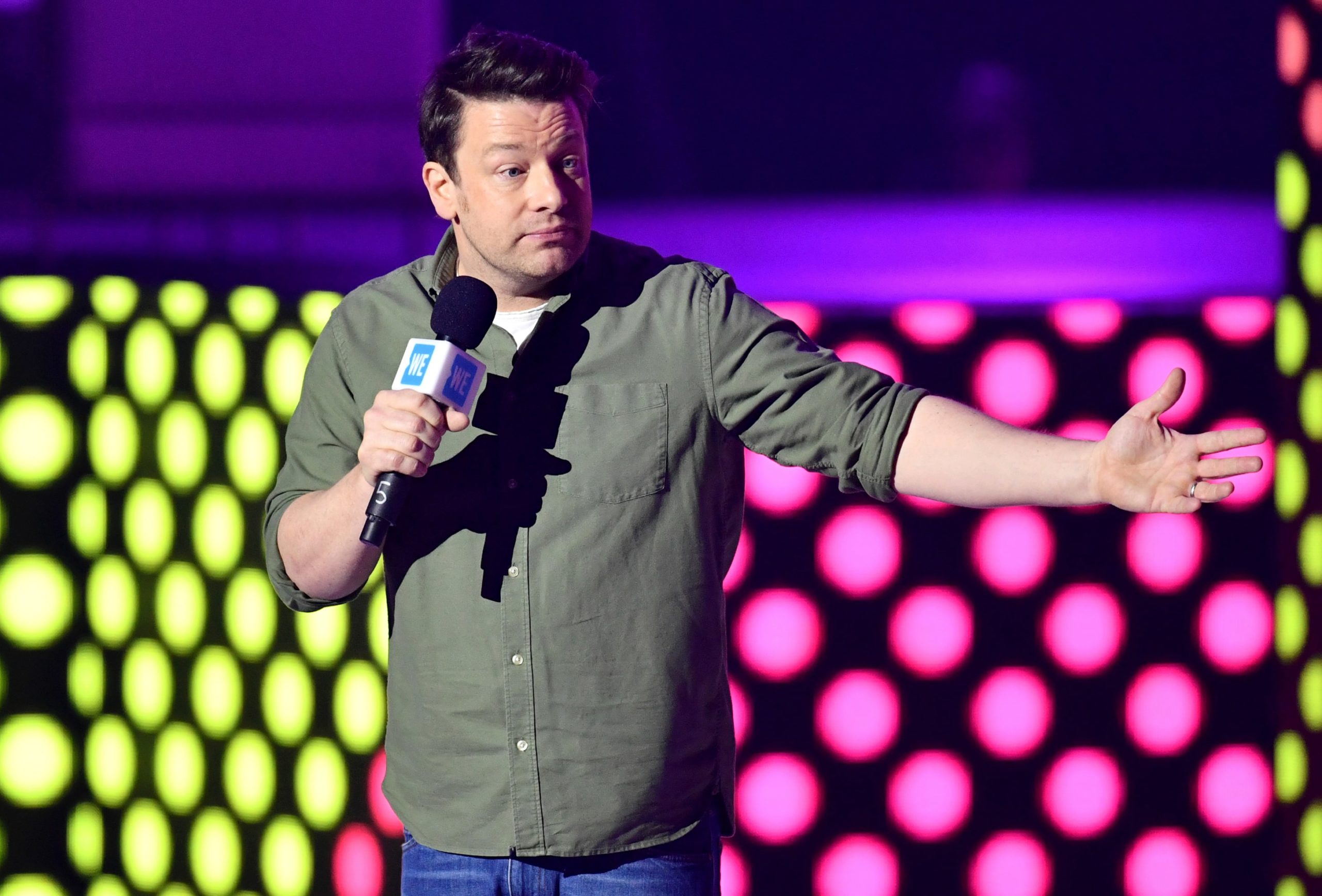 What happened to Jamie Oliver's restaurants?

In May 2019, the Jamie Oliver Restaurant Group went into administration.

As a result, 22 of Oliver's 25 remaining Jamie's Italian restaurants have shut down and 1,000 people lost their jobs.

It was a huge loss for the celebrity chef, who at one point had 42 Jamie's Italian restaurants in the UK.

Just one brand of Jamie's Italian, along with Fifteen Cornwall at Watergate Bay and Barbecue survived.

The firm administrators KPMG stated that the debt would never be recovered.

At the time, Oliver said on Twitter: "I’m devastated that our much-loved UK restaurants have gone into administration.

"I am deeply saddened by this outcome and would like to thank all of the people who have put their hearts and souls into this business over the years.”

Where did it go wrong for Jamie Oliver's restaurants?

Given how successful and ubiquitous Oliver has beeny, the news of such a spectacular fall came as a shock.

Publicly, Oliver has been quick to blame "the well-publicised struggles of the casual dining sector and decline of the UK high street, along with soaring business rates."

His creditors at KPMG have mumbled their agreement.

But if you look a little closer at the background to the collapse, it becomes clear that the empire’s demise cannot simply be explained by market unpredictability.

Watch Jamie Oliver make Brussels In A Hustle with Holly and Phil:

If you speak to those at the heart of Oliver’s business, it's clear that there was more at play than changing tastes.

During an interview with the BBC, a 27-year-old ex-employee at Jamie’s Italian, who wished to remain anonymous, revealed staff concerns.

She pointed to the fact that not only were the restaurants “far too big”, but that discount voucher services such Groupon "didn't inspire loyalty or regular customers".

This meant that much of the businesses revenue was reliant on short-termism, rather than more comprehensive relationship building. 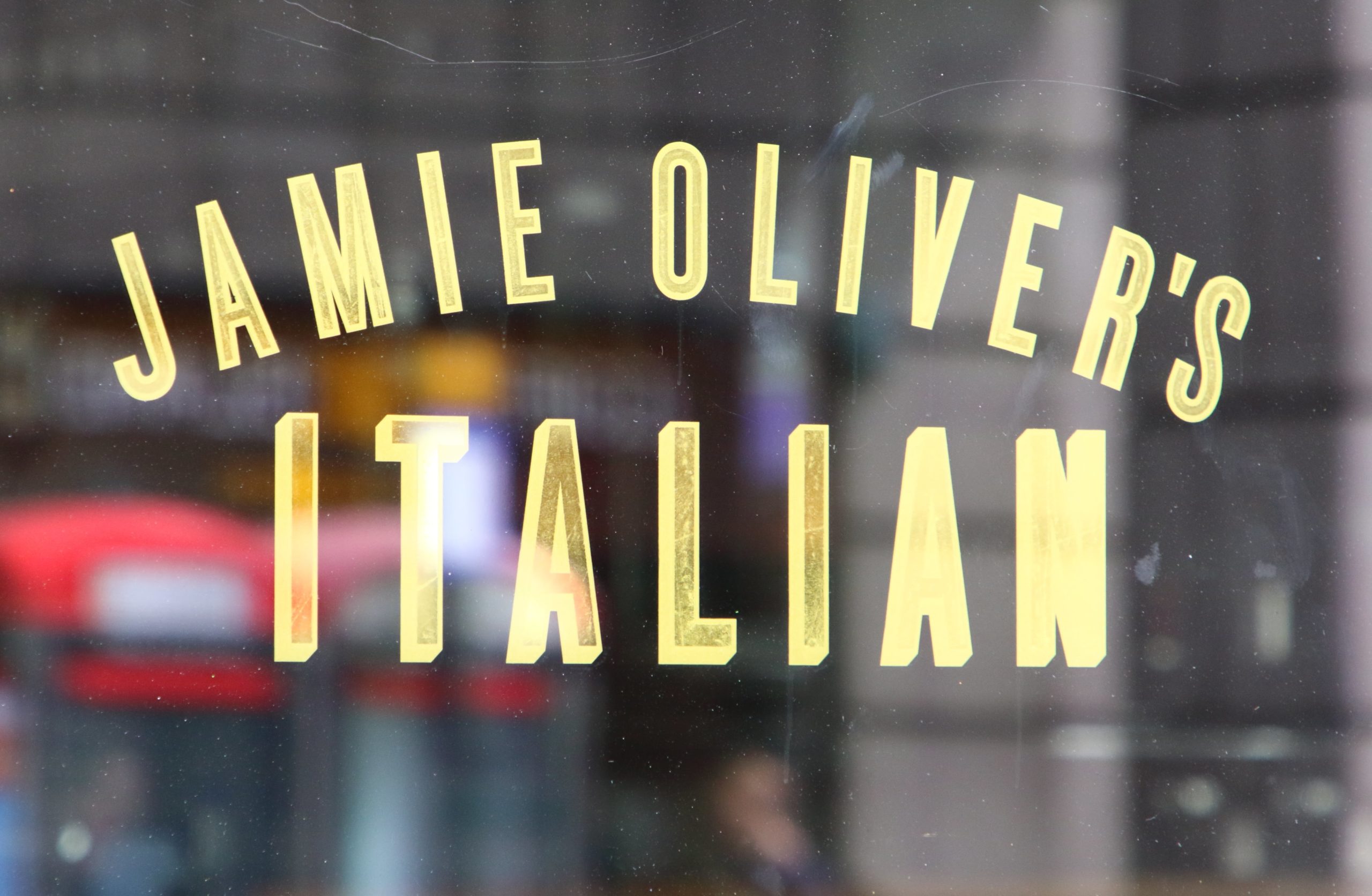 Jamie's Italian was one of the restaurants that failed (Credit: PA)

In the piece, Norman explained that if the chef were to expand the template of his early Jamie’s Italian restaurants, "he will soon be driving a prize herd of recession-proof cash cows across the land."

But times have changed.

The attitude to the comforting mediocrity of mid level restaurant chains has transformed from apathy to hostility.

After an early flood of positivity, critics have gone on to label Oliver’s food everything from “disappointing”.

In one particularly fearsome write up from The Times’ Marina McLoughlin, Oliver's food was described as an "appalling, honking, salty swamp."

This type of publicity is obviously not ideal if you want to attract excited new customers.

But, beyond the snarky comments of professional critics, perhaps the model’s biggest issue was pricing.

Jamie Oliver built his brand around friendly, fuss free eating that was hearty and healthy in equal measure.

But perhaps most importantly, his food was also essentially affordable. This made the decision to charge top end prices for polished fast food all the more baffling.

As a result, they languished on review aggregators such as TripAdvisor and generally failed to generate a buzz from those who occasionally paid a visit.

The price was a failure to generate repeat bookings and ultimately growing overly reliant on those who hadn’t heard much about the chain. 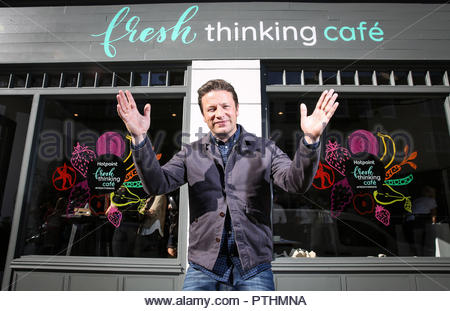 Jamie Oliver at the opening of his Fresh Thinking Cafe (Credit: PA)

Will Jamie Oliver bring back his restaurants?

There is no disputing that Jamie Oliver is both an able chef and a talented businessman.

It’s impossible to build anything worth $400 million without an understanding of what it takes to be a successful entrepreneur.

The demise of Jamie Oliver's restaurants proves it’s not enough to have a model and stick to it. The modern food industry is flexible and dynamic.

New threats and new fashions emerge at a moment’s notice.

What was once relevant can soon seem decrepit.

The same can happen to anyone if you aren’t on your toes.