When James Martin quit Saturday Kitchen, many British food fans were stunned. In 10 years, the charismatic presenter had taken the show from early morning oddity to a cooking powerhouse watched by over 2 million people every week.

Despite the show's success, however, we now know that not all was well behind the scenes.

Here's what we now know about why James Martin left the show. 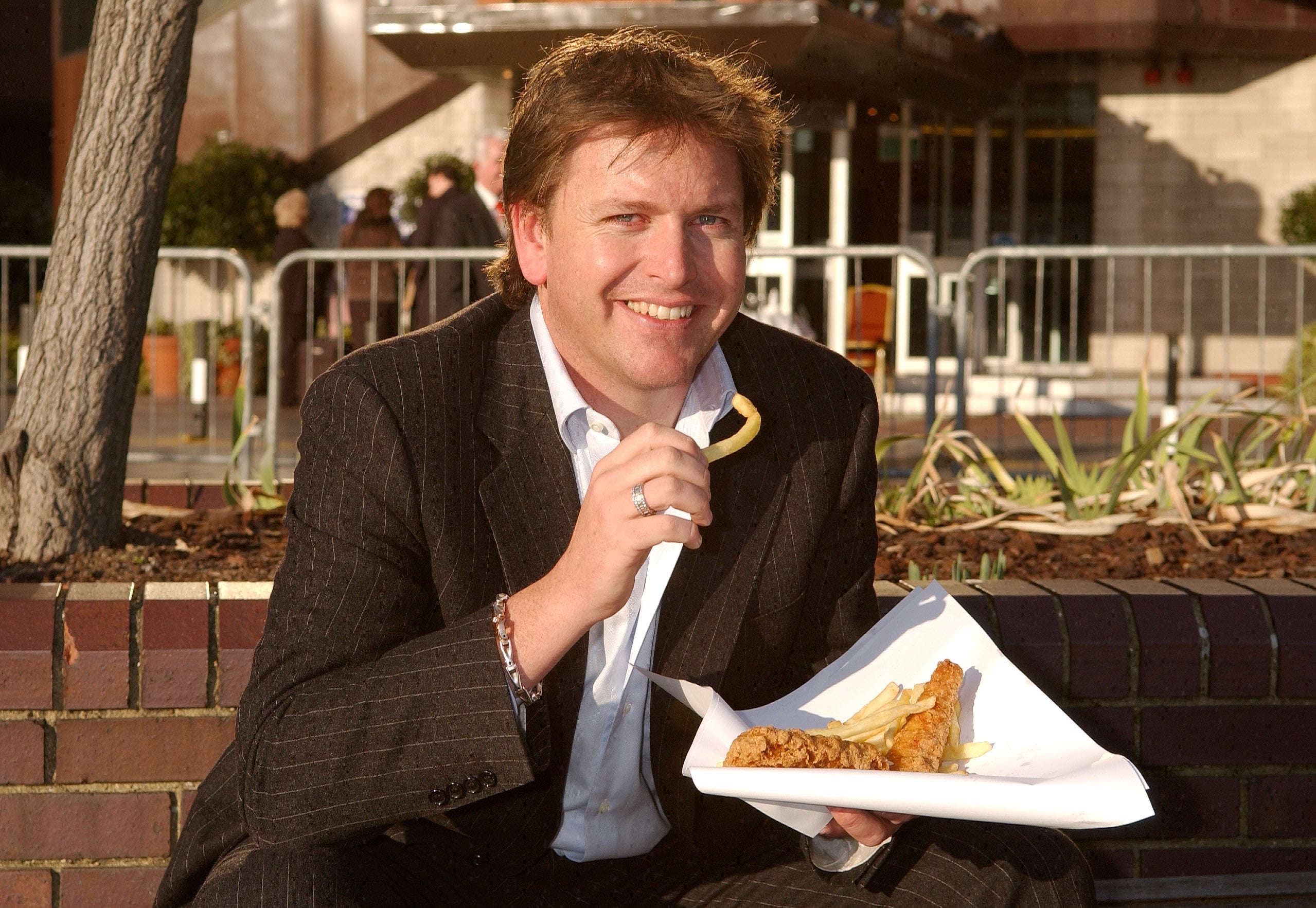 Over the years, James Martin has cited several reasons for his relatively sudden departure. In part, his decision was down to the amount of time he had committed to the show.

After taking over from previous host Antony Worrell Thompson in 2006, Martin oversaw the most successful period in the show's history.

During his tenure, the show introduced popular recurring segments such as "Heaven and Hell" and the "Omelette Challenge". However, Martin has since acknowledged that these demands took their toll.

In his resignation statement, Martin said that he was looking forward to getting "lots of lie-ins on a Saturday morning", as well as pursuing other projects. Clearly, a decade of stressful Saturdays has to end somewhere.

However, aside from his desire to enjoy a well-earned break, there was another more tragic reason behind his departure.

As Martin explained during a 2017 appearance on Good Morning Britain, he was initially spurred into action after witnessing the death of a man on stage.

He told Piers Morgan and Susannah Reid that, during an awards ceremony, a stranger had "stood up on stage and passed away in front of me". This motivated Martin to redress his work-life balance.

The chef went on to explain: "That was just over a year ago and that was the decision to change.

"I look back at all the work I'd done, I'd done like four days off that year and five days off the year before and I thought something's got to change.

"And that was partly the reason why I gave up the Saturday morning show." 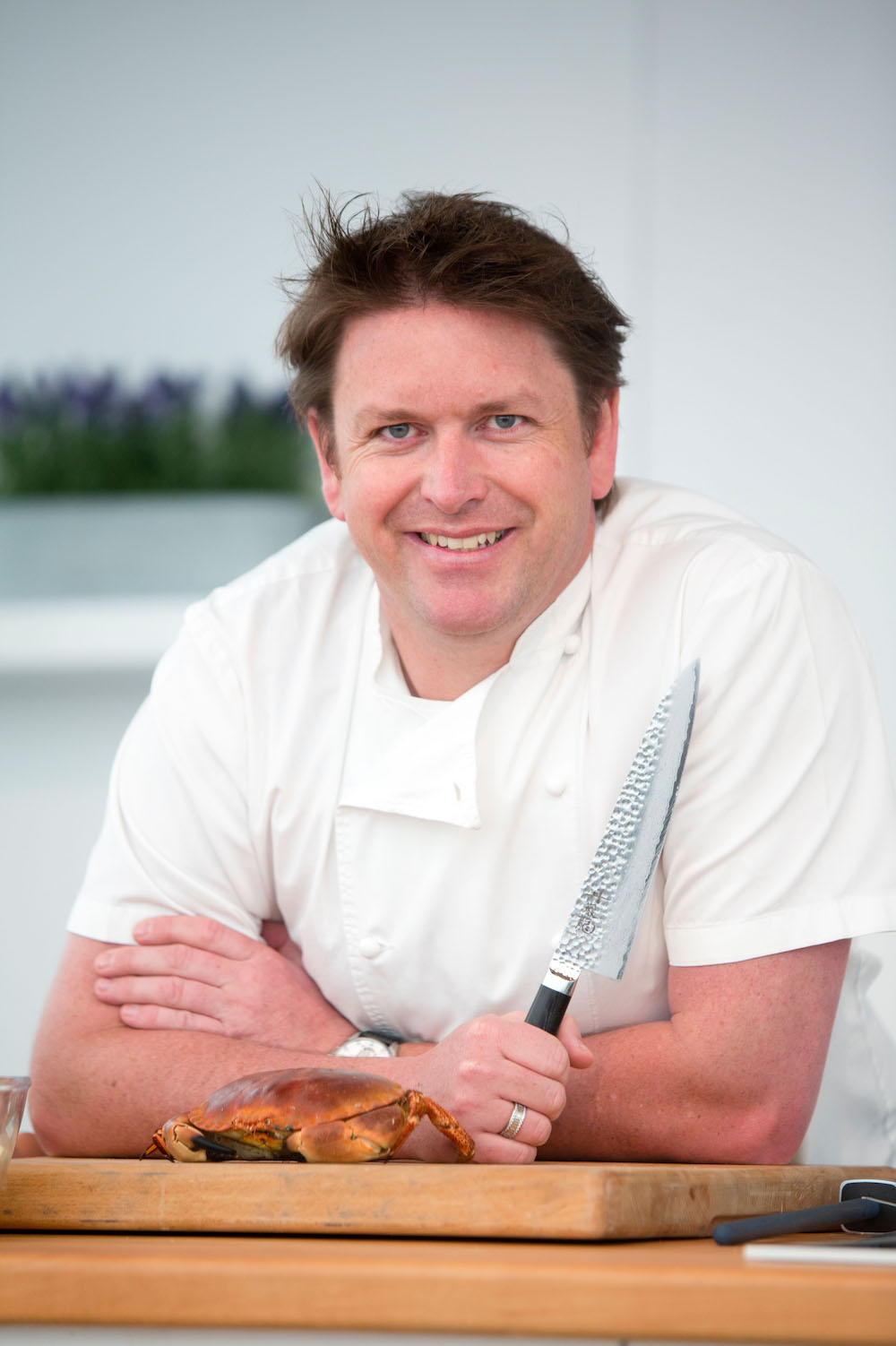 Where are James Martin's restaurants?

Martin's decision to leave the BBC has ultimately helped home to fulfil other career ambitions. In addition to hosting a new, prerecorded show on ITV, he has been able to spend more time in several of his restaurants.

After spending so long away from the kitchen, Martin's team were apparently surprised to see him return. As he told Loose Women in 2018, people often ask him what he's doing there, to which he replies "It's my name on the front!"

Like many well-known cooks, Martin has had a successful career away from TV. His restaurants have included the Michelin star-winning Talbot Hotel and Leeds-based venture The Leeds Kitchen.

Coupled with his TV commitments, no one could ever accuse the chef of taking it easy. 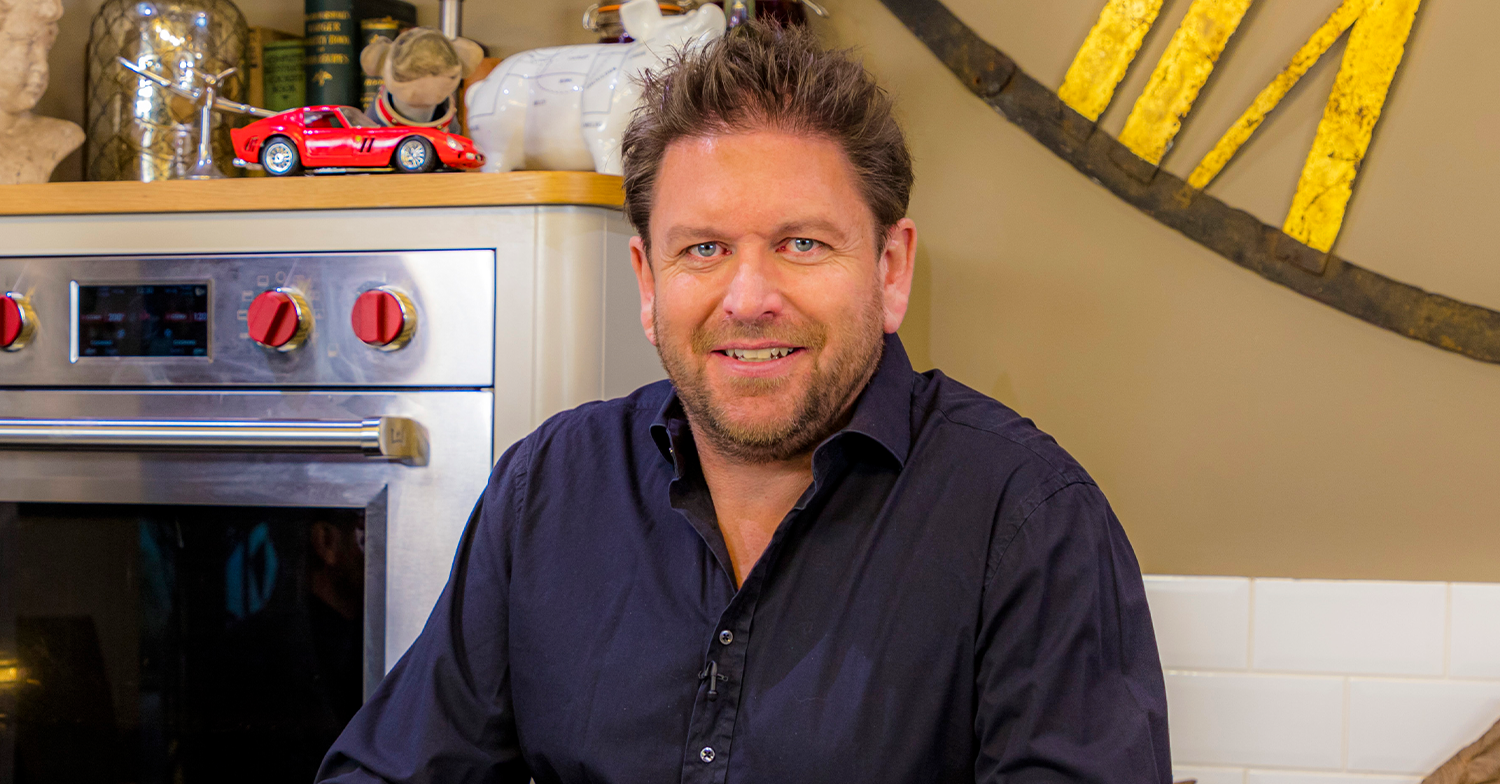 Like many well-known cooks, Martin has had a successful career away from TV (Credit: ITV)

Variously, the likes of John Torode, Andi Oliver and Michel Roux Jnr all hosted on a temporary basis before a permanent successor was found.

Eventually, TV cooking veteran and publican Matt Tebbutt established himself as the frontrunner. He has been the main host ever since, although special guest presenters do occasionally feature. 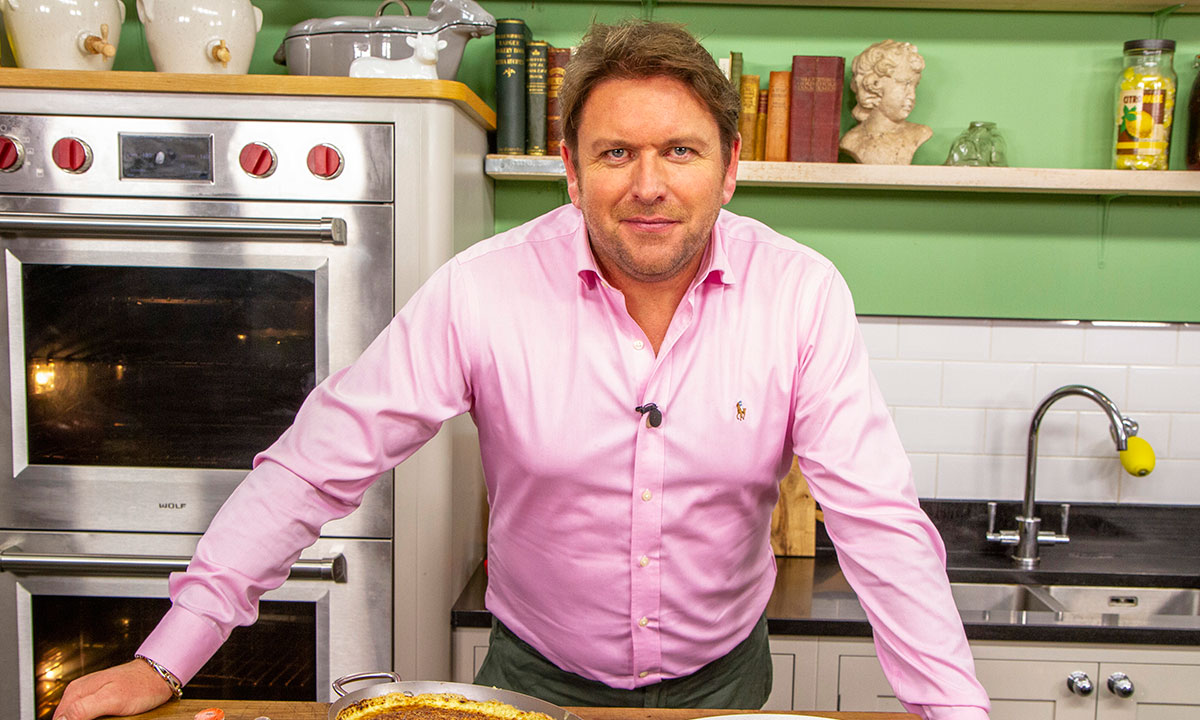 Coupled with his TV commitments, no one could ever accuse James Martin of taking it easy (Credit: ITV)

Is Saturday Kitchen still on?

Although filming has obviously become more complicated in a pandemic, Saturday Kitchen remains a BBC stalwart.

Despite the difficulties, the show has soldiered on throughout 2020. Recent episodes have seen guests like Asma Kahn and Ollie Dabbous cook in a socially distanced kitchen.

It might look a little different, but it's still the same show we know and love.