Who should pay on the first date? 7 dating taboos when it comes to food

Who should pay on a first date?

It's a debate that often divides us and can cause major awkwardness on the dating scene.

Let's face it, dating is difficult. As one of the most uniquely terrifying food-based experiences you can ever go through, there are all sorts of potential pitfalls waiting to send unfortunate singletons scuttling home, shamefaced. 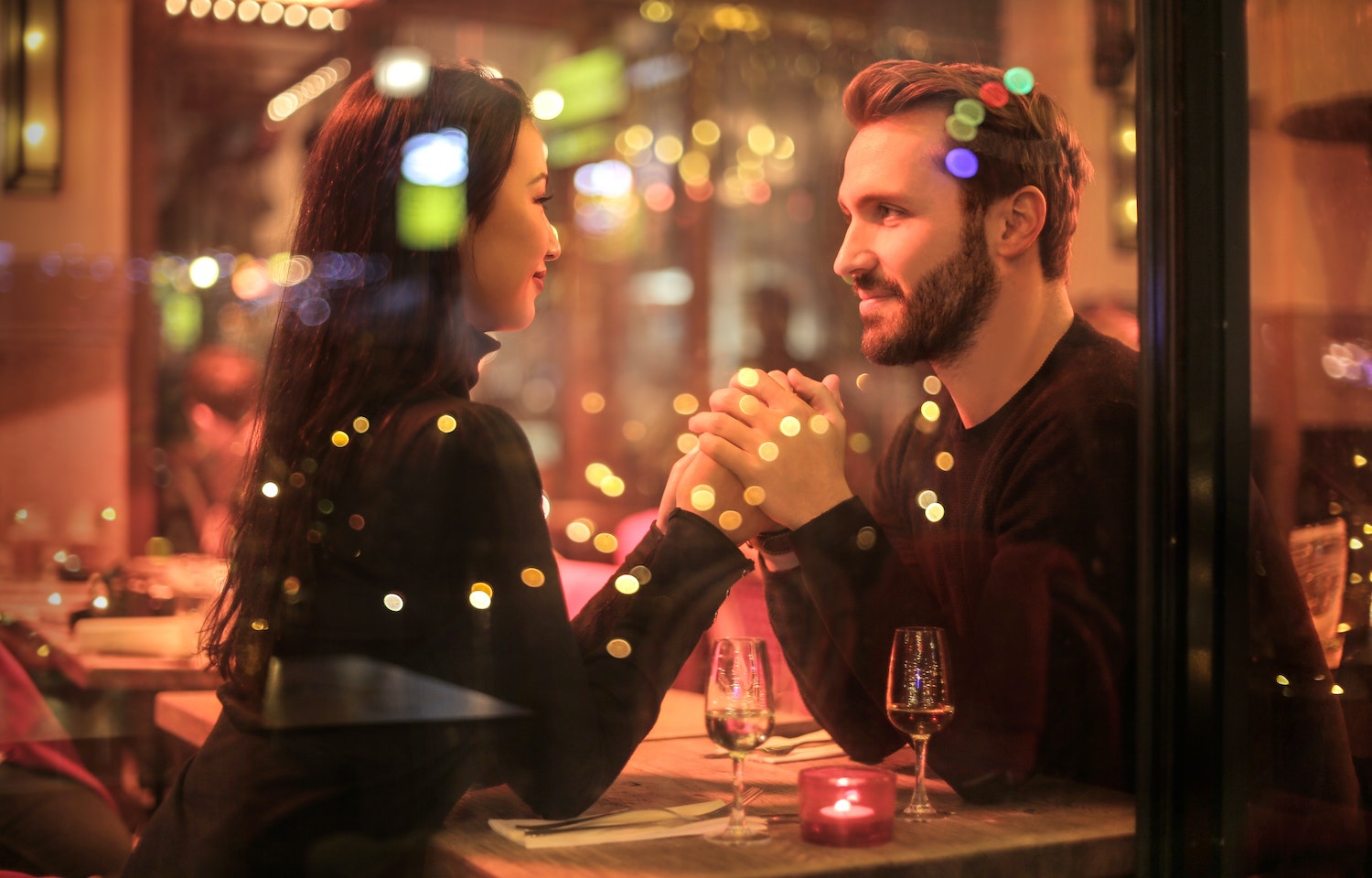 Figuring out who should pay on a date can be difficult (Credit: Pexels)

Who should pay on a first date?

The idea of doing something embarrassing at dinner in front of someone sexy is too much for many to bear.

Here, we take a look at dating food taboos including who should pay on a first date – because it's time to put an end to the awkwardness!

1. Taking care of the bill

You’ve made it through the entire meal, haven’t brought up your ex or accidentally insulted anyone’s family. You’re nearly home and dry!

Unfortunately, now comes the most awkward part of any eating out experience – the bill.

Deciding who pays for an evening out differs dramatically depending on where you are. In the Netherlands, Spain and the UK, it’s usual to split the bill, unless you’re feeling particularly out of touch with the modern world.

In Brazil, however, patriarchy dictates that the man pay for everything, whilst in Russia it is expected that whoever extended the date invitation takes care of the cheque.

2. Should you go to a restaurant on a first date?

Things can get off to a terrible start in Sweden if you’ve made the innocent mistake of inviting someone to a restaurant in the first place.

First dates in Sweden - as in much of Scandinavia - will involve a coffee or a beer rather than a full on meal. So this may be a better alternative than the elaborate dinner you had planned.

3. What should you order on a first date?

The rules governing drinking can vary massively depending on the countries involved.

In places such as France, Russia and Spain, for instance, it is customary to share a whole bottle between the two of you.

However, people from Poland and Norway tend to prefer it if you order two glasses separately. 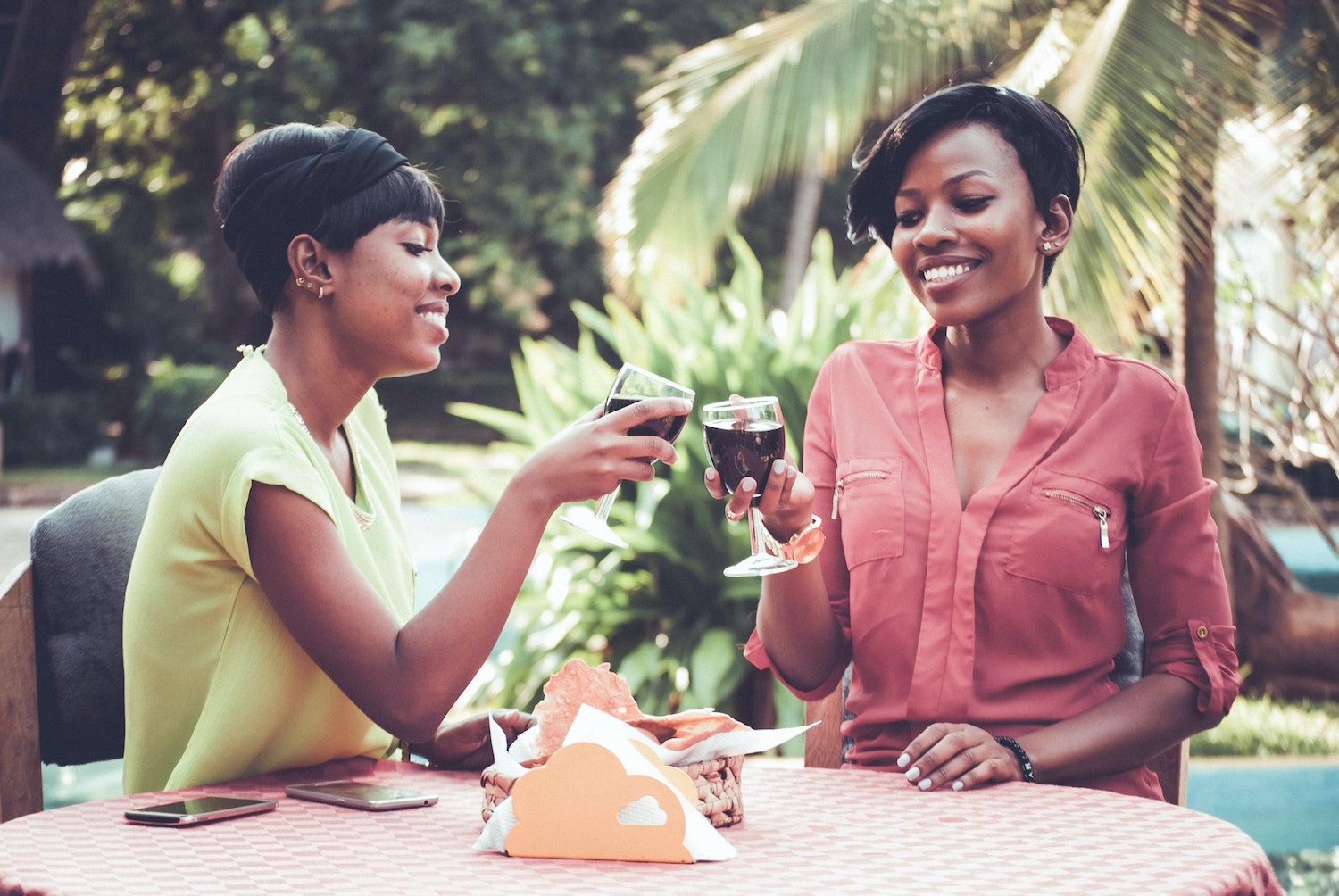 Have you ever encountered a tricky situation on a first date? (Credit: Pexels)

We’ve all had romantic fantasies about “Lady-and-the-Tramping” long strings of pasta as our eyes meet in a candle lit alley. Magnifique.

According to Chinese tradition, you should never cut your noodles, since they symbolise long life and good luck.

But as integral as this tradition may be, it’s undeniably tricky to look suave and sophisticated with three feet of noodle hanging out of your mouth. Best stick to dim sum.

Another tricky first dinner date choice is the ubiquitous bowl of soup.

Again, delicious though it may be, slurping from something hot and awkward might make things tricky as the evening continues.

This is especially true in countries such as the UK and US, where etiquette dictates that the soup bowl always be tilted away from you as you eat. 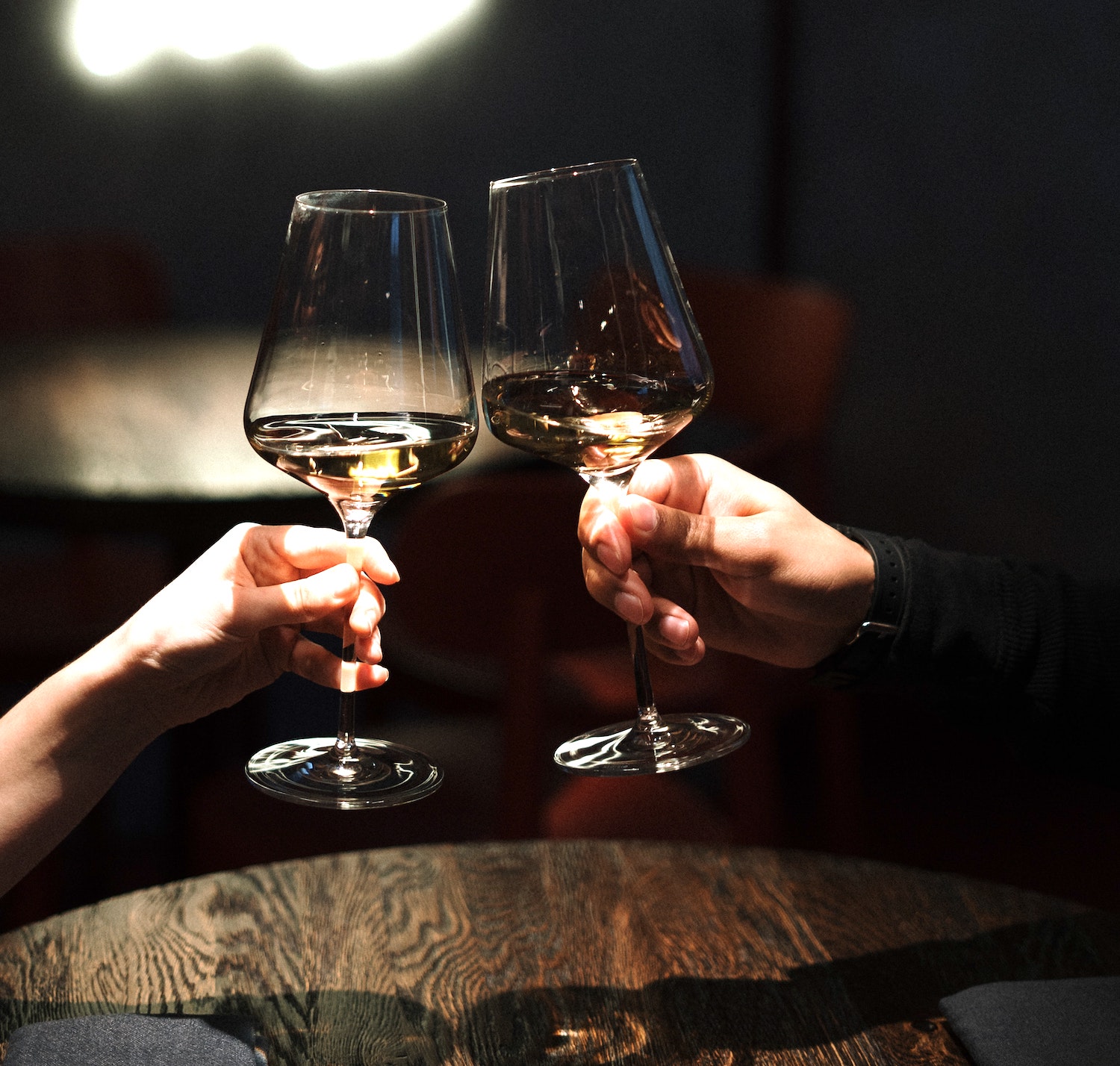 Much of Bhutanese culture remains a mystery in the western world. More’s the pity, as it is a country with a fascinating history and incredibly complex ritualistic roots.

This makes dating here an experience like no other. One example is the infamous and alarming “night hunt”, a practise by which young men are encourage to sneak into their dates' rooms at night after dinner, a la “Romeo and Juliet”.

If he is caught, tradition dictates that the man must either marry the woman, or be forced to work her family’s fields as a punishment.

At Twisted, we have a bit of a thing for cheese.

Unless you’re working with some sort of apple pie, we’re of the firm belief that adding cheese makes almost everything infinitely better.

Maybe this is why we all failed to find love in Italy. According to Italian culture, asking for extra cheese on your food in a restaurant is a huge insult to the chef’s ability.

This is worth bearing in mind, lest you want an angry Italian interrupting your attempts at flirting. 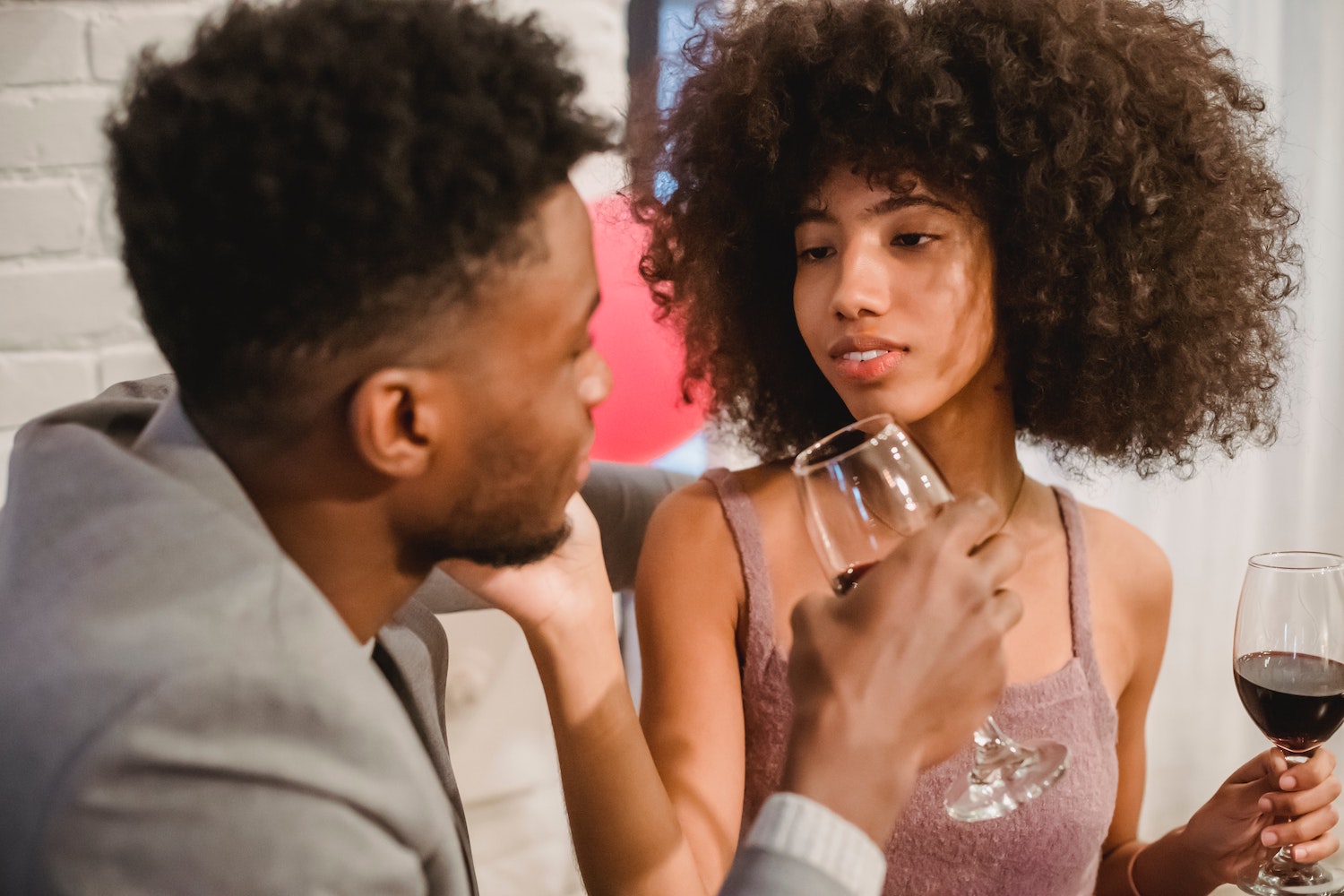 Dating is bad enough even before you through all these added complications into the mix.

In order to keep your head above water, it pays to be aware of what you might be walking into – like who should pay on a first date.

You can thank us later when you avoid a glass of wine being thrown in your face.