David Atherton has been able to reflect since winning the 10th season of Great British Bake Off back in 2019.

The 38-year-old Yorkshireman immediately stood out from the Bake Off crowd with his inventive recipes and creative ingredients list. Now, he's celebrating that food philosophy like never before.

We sat down with Atherton ahead of the release of his new cookbook, Good To Eat, which focuses on delivering deliciously healthy twists to classic recipes.

As a baker who has always been full of surprises, it's fair to say that the contents more than live up to Atherton's reputation. 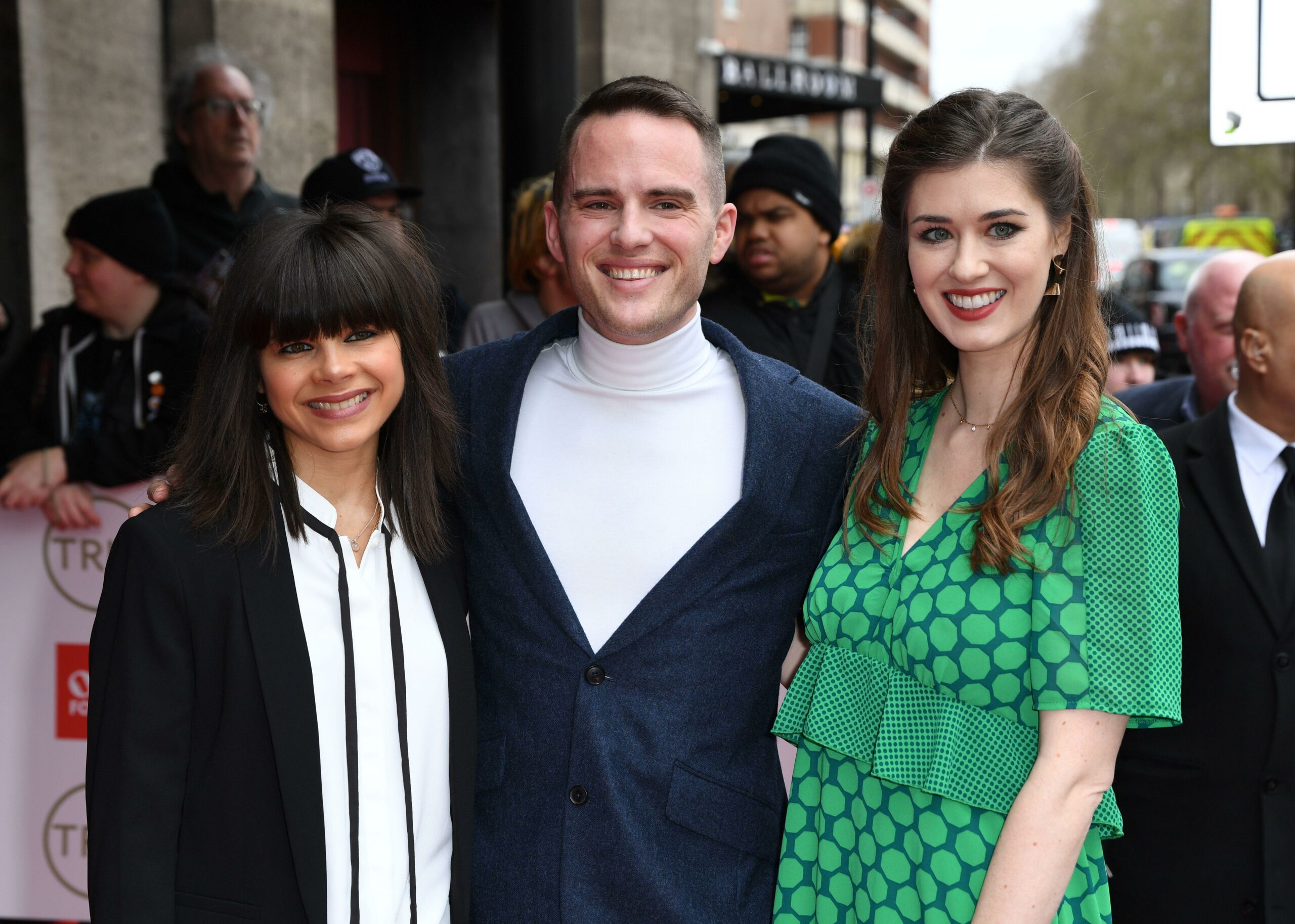 Good To Eat – a healthy twist on our favourite recipes

For the Twisted team, tweaking a popular recipe usually means covering it in cheese or wrapping it in a tortilla. However, as Atherton's new book proves, there's more than one way to put a twist on our favourite dishes.

As David Atherton explains, there are two clear focuses in his recipe writing. At the forefront, understandably, is taste. However, as a trained nutrition expert, he is also passionate about healthy eating.

For Atherton, striking the balance between what's delicious and what's good for you is central to great recipe writing. This means that his dishes often include a clever substitute or two to help them retain their essence while building their nutritional credentials.

"In my work, I focus on dietary nutrition and pushing people to live a healthy lifestyle," he tells me. "I've always been frustrated that often that's around fad diets. Sometimes you see people say, 'I'll eat this because it will make me healthy, but I'm not going to enjoy it.'

"My biggest inspiration (behind the book) is to simply say that healthy food can still be very, very tasty."

For anyone looking for a delicious shortcut to a summer-ready new look, this might be the best news of the year. 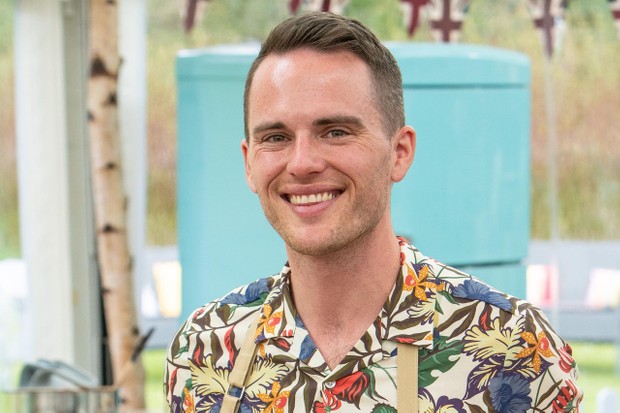 In Good To Eat, just as he did in Bake Off, Atherton specialises in surprising ingredients. The recipes include utilising unconventional alternatives, such as prunes and sweet potatoes in cakes and butternut squash in sauces.

As ever, the emphasis is on health and nutrition without compromising on taste.

You could easily assume that swapping out popular ingredients like sugar and butter is a real challenge for a classical baker. However, Atherton is very much of the opinion that our baking traditions are both out of touch and depressingly conservative.

As he reveals: "I think bakers have sometimes been quite lazy when it comes to recipes. So, they'll think of small tweaks and twists to things, but at the same time, they'll use the same things for cakes and biscuits forever!

"But actually, there are so many different foods you can use that are very healthy and mimic."

The book makes use of dozens of clever substitutions. However, even for a master of mimicry, there are some recipes that really stand out.

"I've got some chocolate muffins in my book," Atherton explains, "that have cooked quinoa and sweet potato, banana and olive oil. You would be amazed when you eat them how much they just taste like a chocolate muffin."

For Atherton, what makes Good To Eat so exciting is the opportunity for people to discover unknown and delicious alternatives. However, he's keen to stress that many of these ingredients aren't nearly as unusual as they seem.

He tells me: "Take something like a carrot cake – one of the most popular cakes in the world. We've known for ages that a root vegetable that's incredibly good for you can be grated and put into a cake and it's delicious.

"It's just people have then been a bit lazy in terms of searching for other things that are also really healthy and great in recipes."

To hear Atherton tell it, we've barely scratched the surface of what we can use to make a great cake. 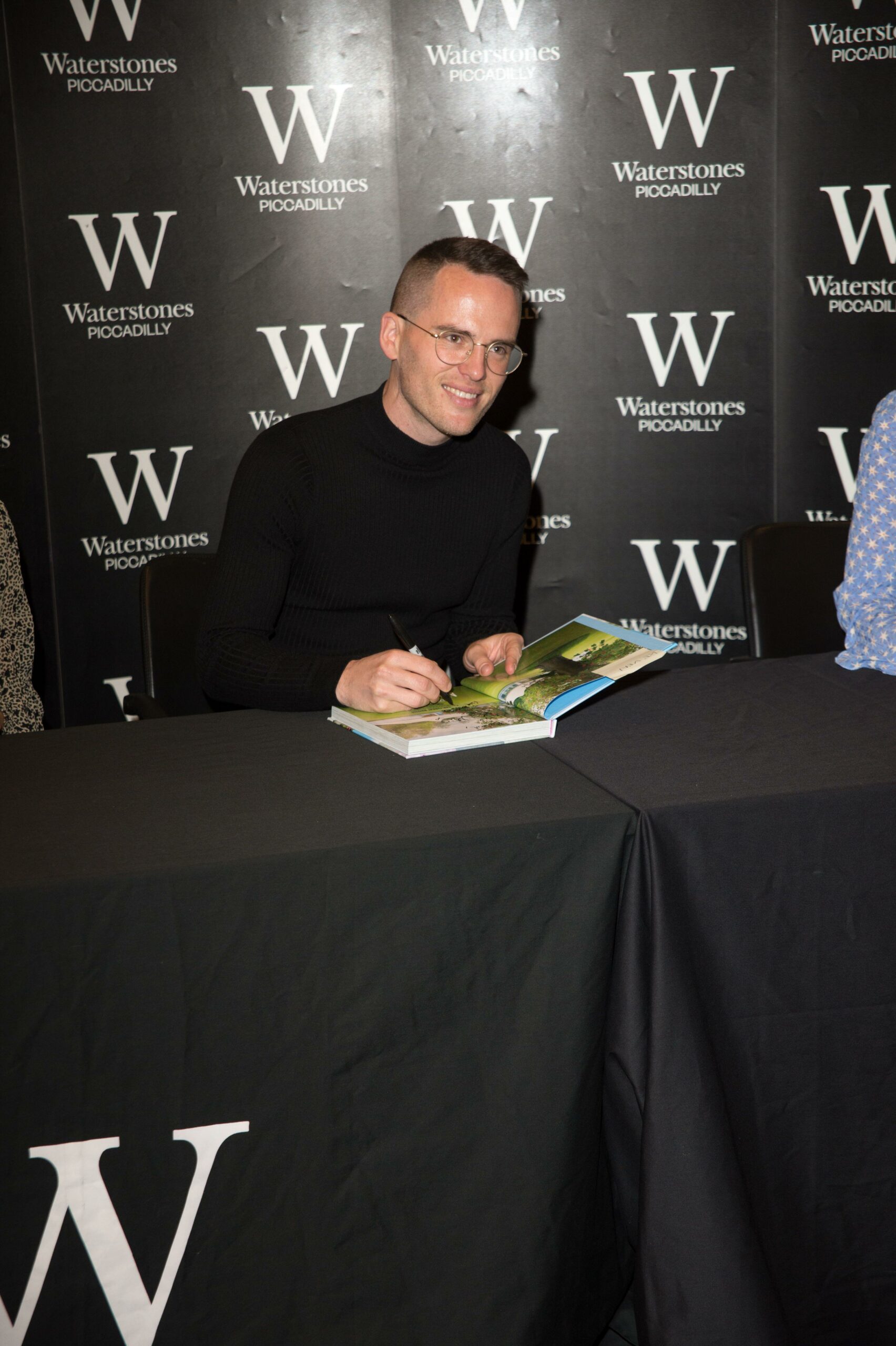 Atherton's enthusiasm for unusual baking ingredients was apparent from the outside in his Bake Off journey.

Throughout his time on the show, he raised several eyebrows with some of his more unusual flavour combinations. A show-stopping Aperol-infused domed tartlet, for instance, certainly had the potential to divide the crowd.

However, despite occasional misfires on set, Atherton believes that his new book builds on his reputation for creativity. In fact, he feels quietly confident that there's at least one recipe that could illicit a Paul Hollywood handshake.

As he reveals, if he had to submit one dish for a one-off Bake Off special, he would "go for the carrot-cakey cinnamon rolls. I've cooked cinnamon rolls my whole life and I just love these.

"Surprise surprise, there's actually carrot in the dough that enriches the dough rather than butter or sugar."

Two years down the road from his Bake Off coronation, and Atherton's skills have clearly come a long way. However, at his core, he remains committed to both brilliant flavours and an emphasis on well-being.

If you're looking for a more health-conscious cookbook that still delivers on taste, Good To Eat is definitely a great option.

*Good To Eat by David Atherton is available to purchase now