Why did Mary Berry leave Bake Off and is she still friends with Paul Hollywood?

Fans questioned why Mary Berry decided to leave Bake Off in 2017.

For seven glorious seasons, the classic Great British Bake Off line up of Mel, Sue, Paul and Mary were the darlings of BBC prime time. This quartet took Bake Off from relative obscurity to its current status as Britain's best-loved baking export. However, all that changed when the show moved to its new home on Channel 4.

Sadly, things haven't been quite the same since.

Even after all this time, some questions about the end of classic Bake Off remain unanswered. Prue Leith, Matt Lucas and Noel Fielding might have cemented their status, but the original dream team is still number one for many people.

So, why did Mary Berry leave Bake Off in the first place? Here's your guide to the classic series. 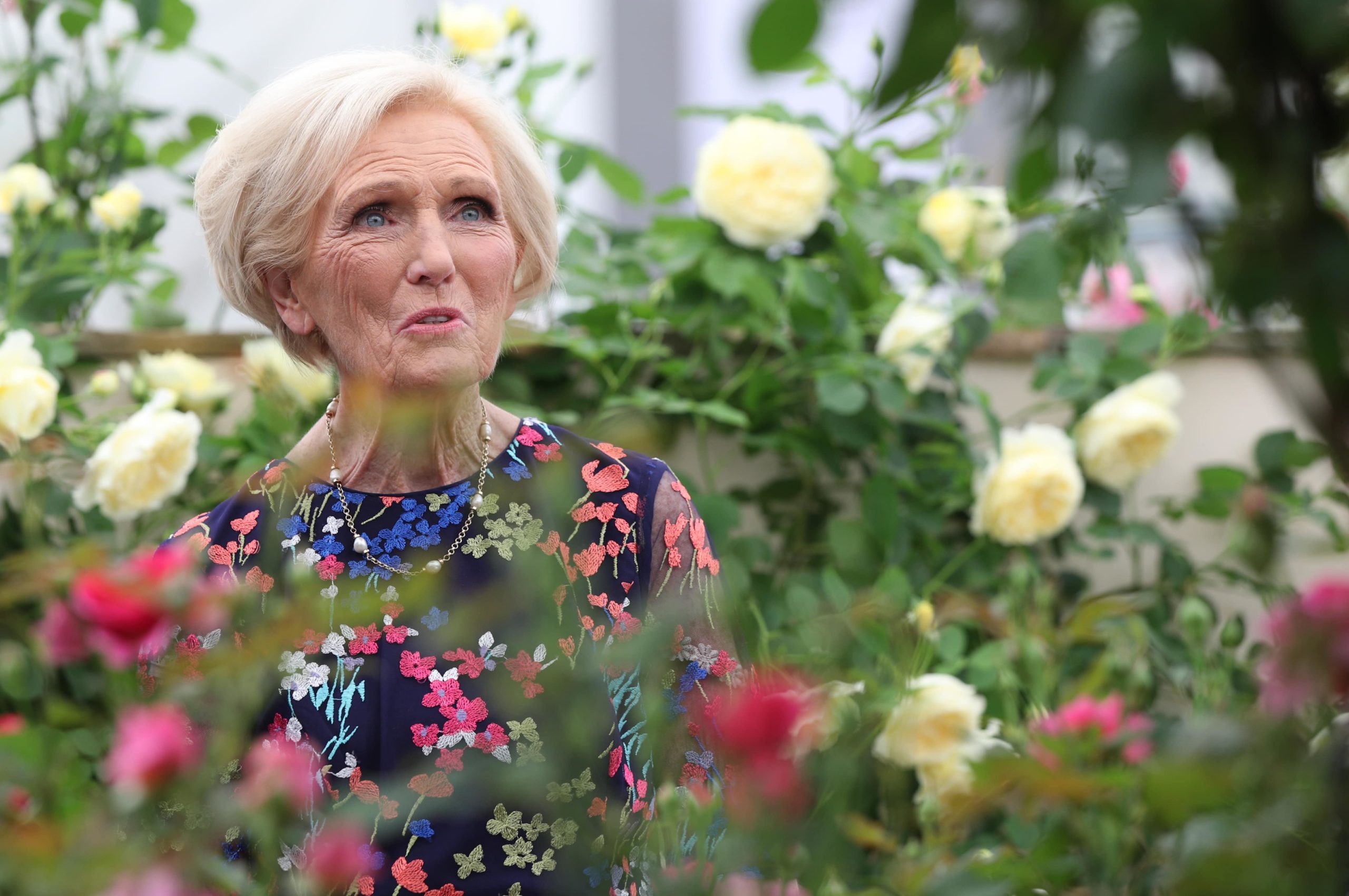 Why did Mary Berry leave Bake Off?

Mary Berry explained why she decided to leave Bake Off out of loyalty to the BBC.

In an interview with The Radio Times in 2017, Berry declared that "It was the BBC’s programme, it grew there... So I decided to stay with the BBC, with Mel and Sue."

She went on to add: "It was suggested what would happen if I did go to Channel 4; what I would get, the advantages. But I didn’t ever have a meeting with them. I’d made up my mind. To me, it’s an honour to be on the BBC. I was brought up on it.”

It was this sense of fealty that compelled her against the move to Channel 4. 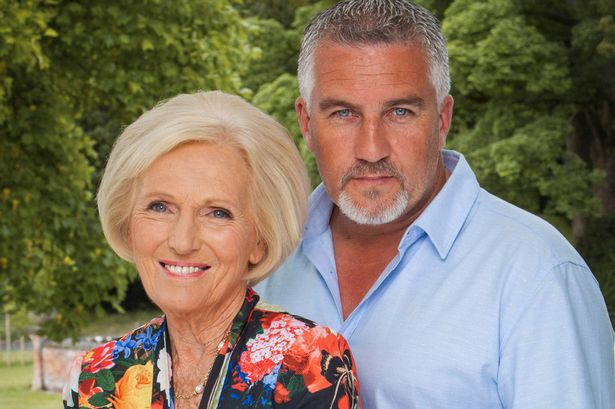 You might expect that her allegiance to the BBC would have brought her into conflict with Paul Hollywood. After all, Hollywood's decision to move onto Channel 4 certainly flew in the face of Berry's own beliefs.

She has previously confirmed that she bears no ill will towards the famous baker. As she told The Radio Times: "I would always stand by him. Paul and I had our differences about what was important to us but he is a brilliant bread-maker and I admired him a lot."

However, despite the apparent respect, there are suggestions that all is not well within the friendship. In 2019, a source close to Berry told The Sun newspaper that she was very disappointed with Hollywood's treatment of his ex-wife Alex.

The source went on to add: "Mary has made it clear where her loyalties lie – and it’s not with Paul.

"She’s still upset with how he behaved with Alex and is not even making an attempt to get to know Summer.

"And to avoid any awkwardness with Paul, she’s more than happy to work with Alex and help boost her profile as a budding celebrity cook."

If bridges weren't burned after the final BBC episode, they might well be now. 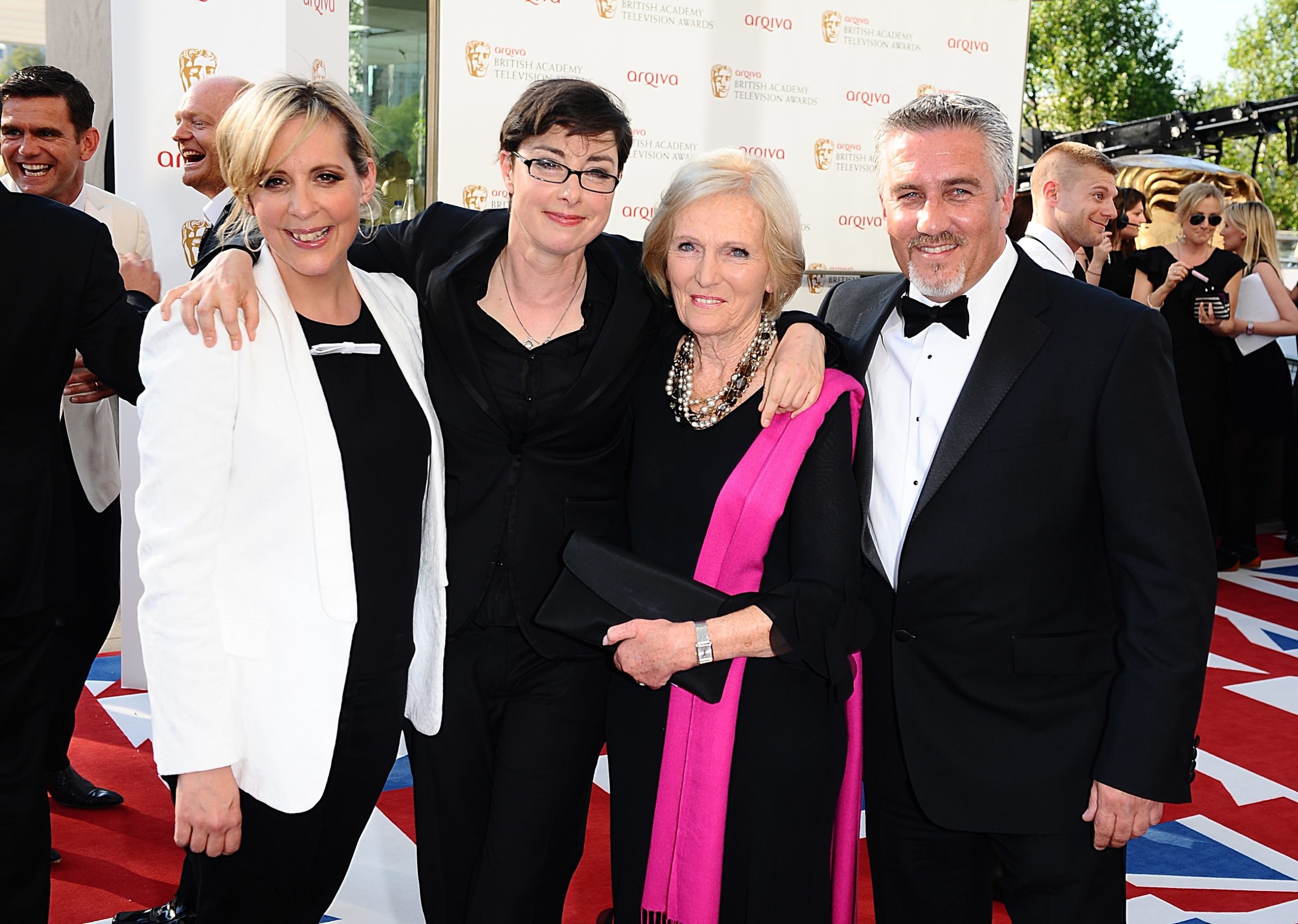 Is Mary Berry still in touch with Mel and Sue?

Berry has previously described Mel and Sue as "extraordinary", telling The Radio Times: "They are extremely bright and their humour is spontaneous and very cheeky. They are hilarious and I am so fond of them."

The Bake Off dream might be over, but Berry clearly still has a lot of time for the original presenters. 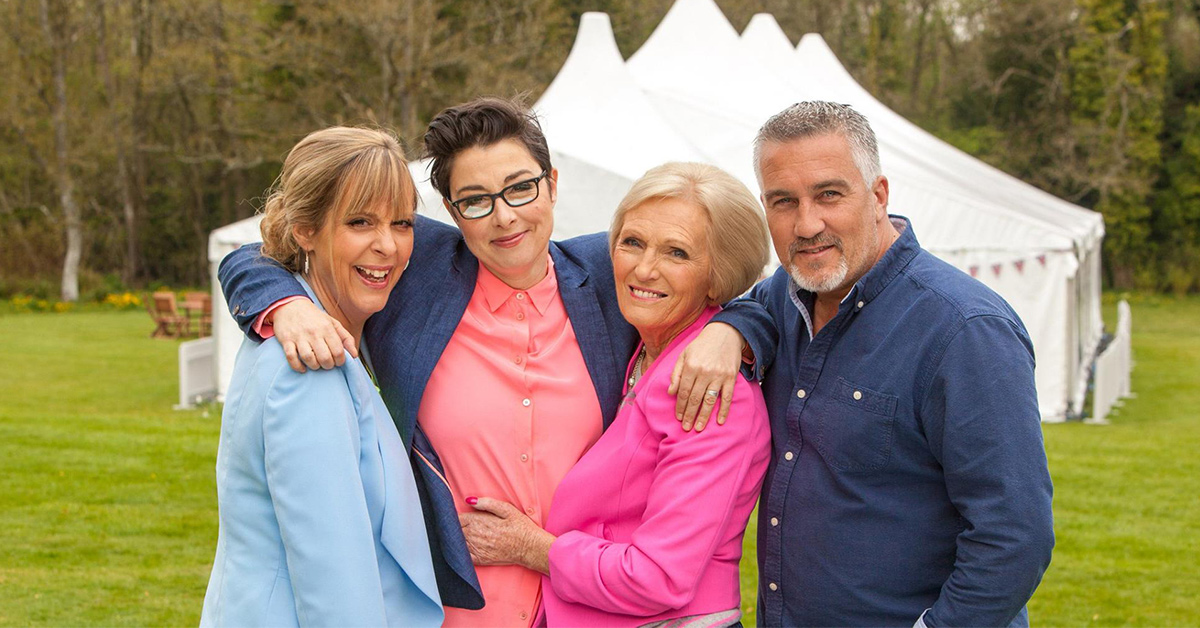 What is Mary Berry up to now?

Despite quitting Bake Off, Berry has shown no signs of slowing down.

The popular presenter has featured on a number of successful BBC shows in recent years, including Britain's Best Home Cook.

This year, she is set to front up a celebrity version of the show, alongside co-presenters Angela Hartnett, Chris Bavin and Claudia Winkleman. 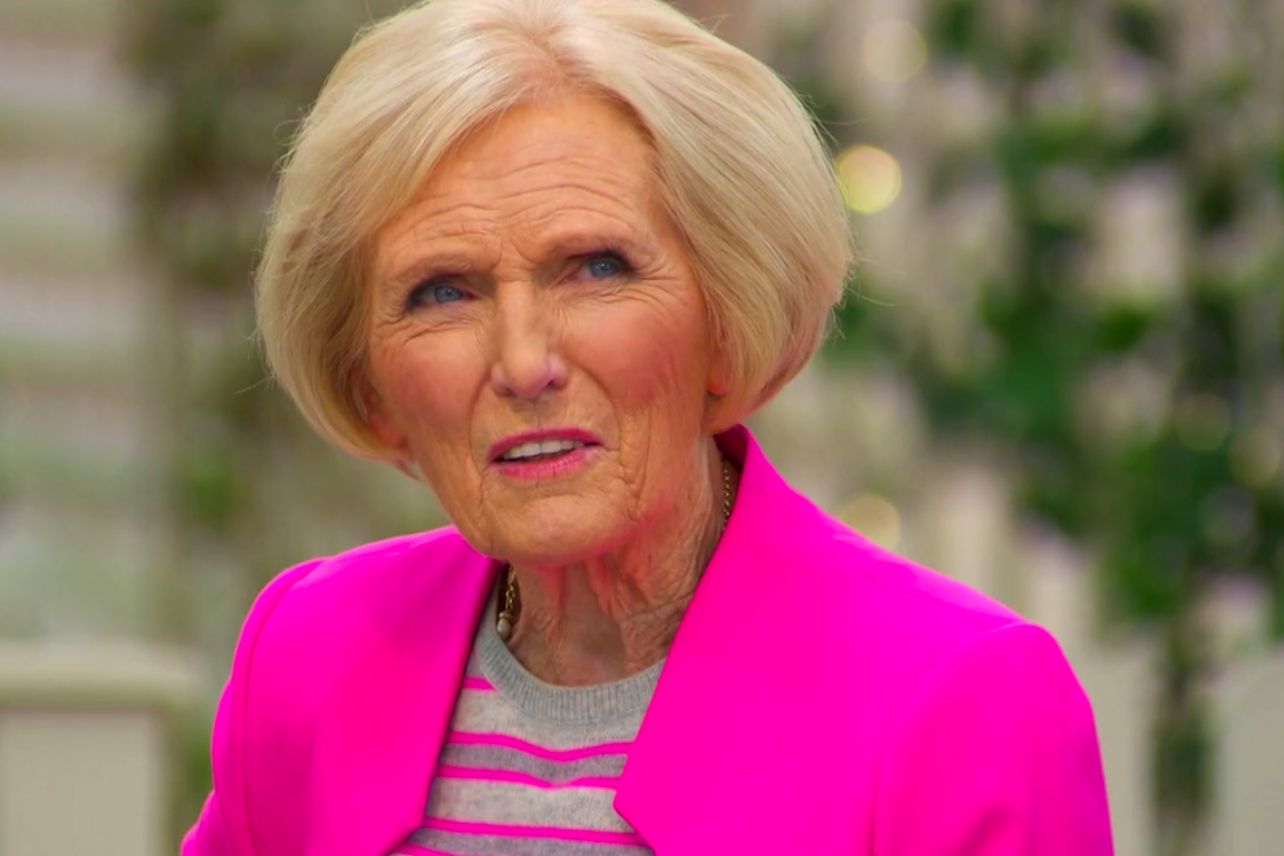 Where can I find Mary Berry's recipes?

In addition to her various presenting gigs, Berry has carved out a successful career as a cookbook author. Titles like Mary Berry's Cooking Bible and Baking with Mary Berry have cemented her status as an accomplished food writer.

Because of her close connection to the BBC, many of Berry's recipes can be found online at BBC Food. Coupled with a catalogue of successful food shows and books, there's no excuse not to enjoy some of Berry's best dishes. 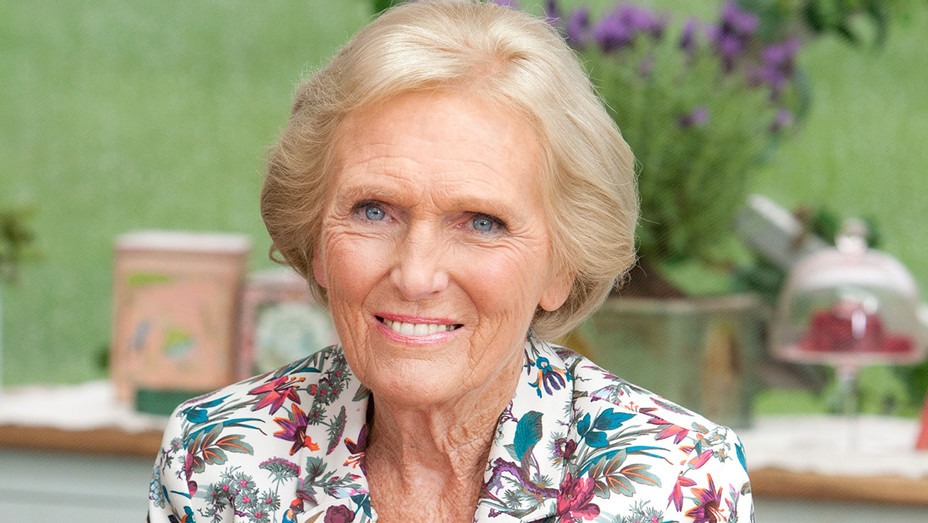 Is Mary Berry on social media?

Unlike many of her contemporaries, Mary Berry is a self-confessed social media sceptic.

In a statement on her website, she writes: "I am not very good on social media but we do have a Facebook page which gives you latest news and stories."

While she might not be penning many witty tweets any time soon, Berry's career certainly hasn't suffered for her lack of social media literacy.