Is Bake Off 2021 cancelled? Latest series 12 updates from Channel 4

The public could be forgiven for wondering will there be a Bake Off 2021, given everything that's going on.

In uncertain times, the sight of 12 enthusiastic amateurs struggling to make a tray of brownies has been a real relief. It's safe to say that if the Bake Off didn't return, it would be a disaster for national morale. 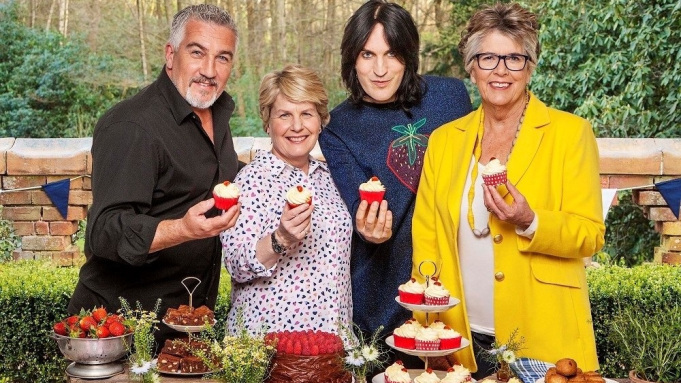 Bake Off fans have feared that the 2021 series is at risk of being cancelled (Credit: Channel 4)

As the coronavirus pandemic continues to cause havoc, the future of the Great British Bake Off remains up in the air. Given that the show relies on having several-dozen people working indoors in close proximity, it's future could be in real trouble.

However, despite the gloomy forecast, there have been some positive signs from the showrunners.

For instance, although the format may be under threat, applications are currently open for season 12. This suggests that, unless something dramatic changes, we can look forward to a new season next year.

According to the official Great British Bake Off website:

"We're looking for the next batch of bakers for the twelfth series of The Great British Bake Off. If you or someone you know is a star baker in the making, then apply now."

This suggests that preparations are being made for a successful return in 2021. 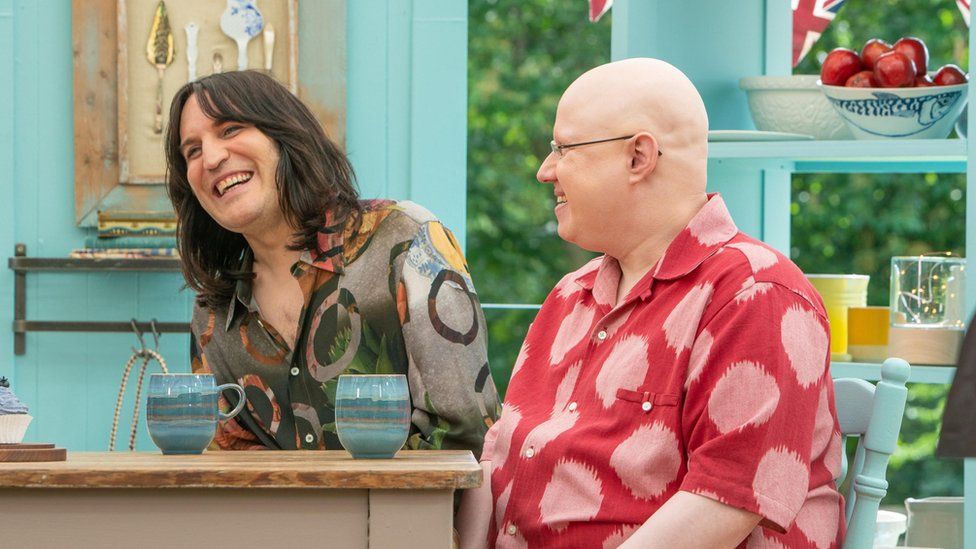 Are Paul Hollywood and Prue Leith likely to return?

Ever since the show made the switch from the BBC to Channel 4, viewers have been keen to commend the producers for sticking with what made the show great. In particular, this meant maintaining the dynamic between the two judges.

Although Mary Berry's departure was keenly felt, Prue Leith has quickly won fans over. This has made concerns over whether both she and Paul Hollywood would return for future series even more pressing.

There are reasons to be fearful for the future of the line-up.

When the show made the switch, it was widely publicised that Hollywood had signed a three-year contract worth £1.2 million with Channel 4. That deal, however, elapsed last year. The current status of his contract is unknown.

Details on Leith's situation are equally sketchy. Some reports have suggested that she nets around £200,000 a series, but there has been no concrete evidence to suggest that she is tied into a lengthy contract.

Given the size of the sums involved and the volatility of the current market, it seems unlikely that anyone would be willing to turn down such a substantial payday. Still, it's certainly worth keeping an eye on the situation.

The judges and presenters are set to return for Bake Off 2021 (Credit: Alamy/Everett Collection Inc)

Who are the Bake Off 2021 presenters?

Just as with the rest of the show, the future of Bake Off's presenters is uncertain. 2020 has already been a year of change, with Matt Lucas replacing ex-host Sandi Toksvig.

It was reported when Toksvig left the show that co-host Noel Field had received a bumper £150,000 pay-rise to persuade him to stay on. Time will tell whether this will be enough to keep him in place into the future.

However, even if there was a more dramatic change in presenter, the evidence suggests that Bake Off will last. As Sandi wrote in her departing message:

"Bake Off is a wonderful programme which has already proved it can happily withstand a change of hosting personnel.

"The reason for that, of course, is that the true stars of the show are the bakers themselves. I wish everyone well."

For the time being, Lucas seems to be relishing the opportunity to head the show. Audience members have been quick to praise the Little Britain comic, with one writing on Twitter:

“I don’t know how this show has ever worked without him before now. It’s as though it was made for him! And I just LOVE how he HAS to try every single cake. He doesn’t scrimp on the mouthfuls.”

It seems like the Bake Off formula is a recipe for success - whoever's in charge.