Is Ainsley Harriott a Michelin star chef, does he have a restaurant and where can I buy his meal kits?

Ainsley Harriott is one of the UK's most well-known and charismatic cooks. The host of popular shows such as Ready Steady Cook and a living meme, Harriott has cemented his place in UK pop culture.

But despite his near-legendary status among British food fans, much of Harriott's career is relatively mysterious.

Here's everything you need to know about the popular cooking personality. 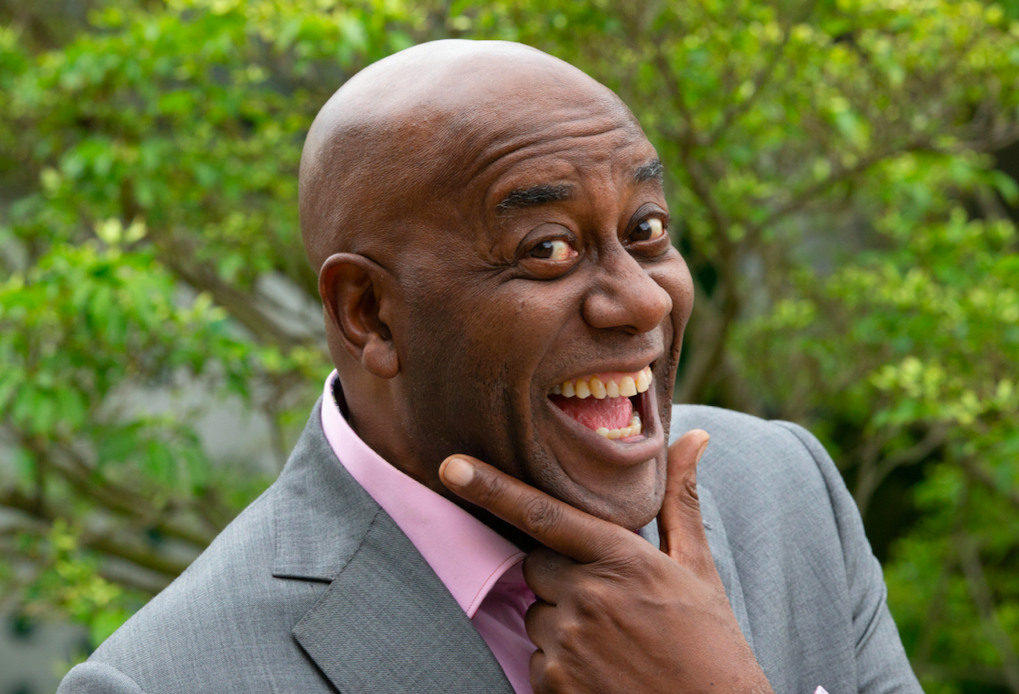 Ainsley Harriott is one of the most well-known figures in British food (Credit: Alamy/Tommy London)

Is Ainsley Harriott a Michelin-star chef?

No, Ainsley Harriot is not a Michelin-starred chef. Unlike many of TV's most famous chefs, Harriott's image is all about approachability. As a result, he does not go in for fine-dining prizes.

As opposed to someone like Gordon Ramsay, Harriott throws himself into food with genuine positivity and enthusiasm. In fact, as well as cooking, Harriott has also worked as an actor and comic. This helps to explain his unique and enduring appeal.

However, while the food he often champions is unapologetically straightforward, Harriott is no stranger to the world of high-end cooking.

Over the years, the celebrity chef has opened up about race in the culinary world. In an interview with The Guardian, Harriott once revealed that customers were often intimidated by the idea of a Black chef cooking French food. Some would even go so far as to ask him, "Shouldn’t you be cooking jerk chicken?"

He might be best known for his flamboyant TV roles, but it's important to remember that Harriott is a highly-trained chef. Ready Steady Cook might have made him a household name, but it's a mistake to assume that there aren't many other strings to his bow. 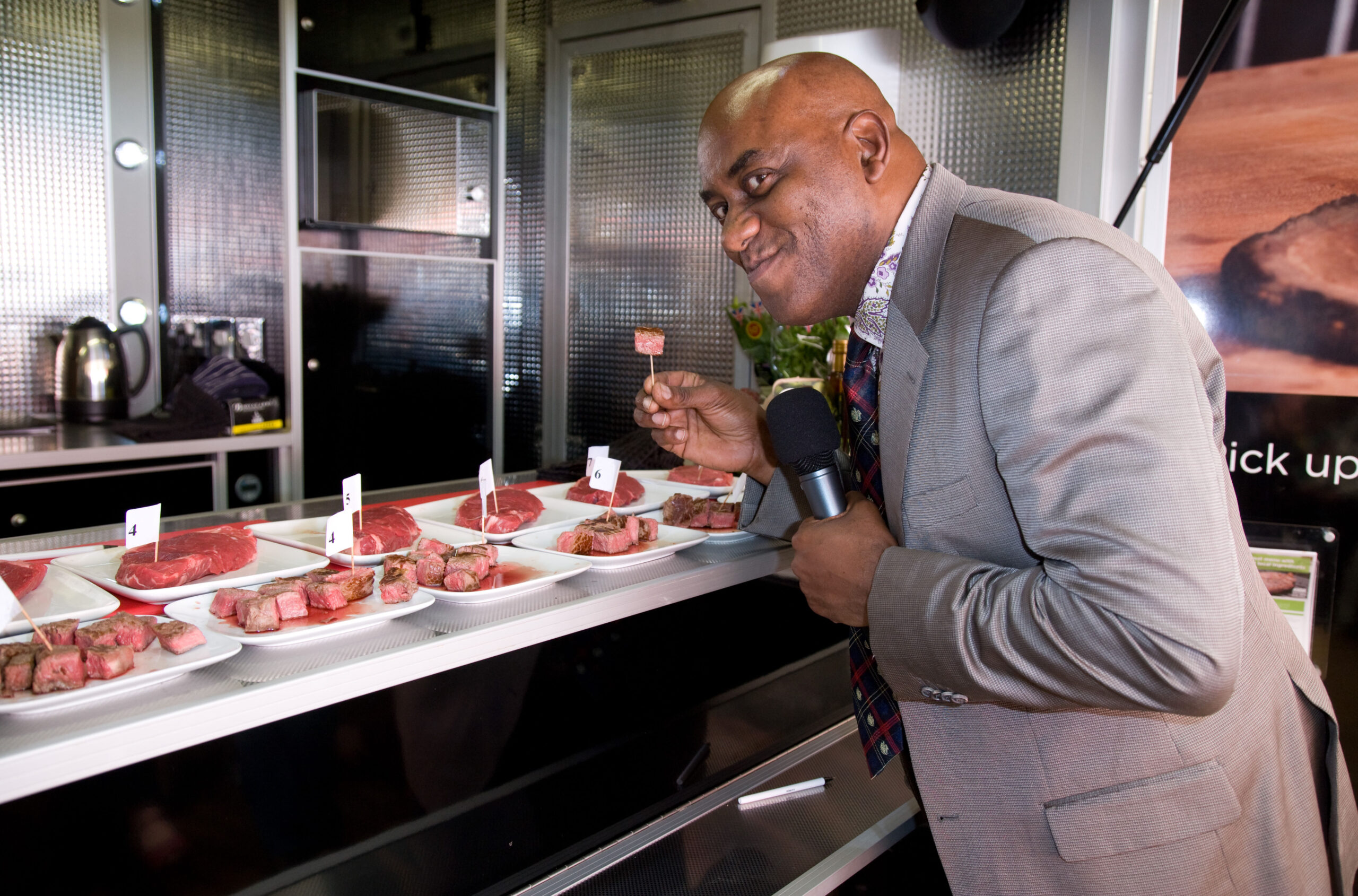 Ainsley Harriott does not currently own his own restaurant (Credit: Alamy/Tim Scrivener)

Does Ainsley Harriott have a restaurant?

While he no longer runs his own restaurant, it's safe to say that Harriot has still managed to forge a seriously successful career in food.

Since the mid-90s, Harriott has made his name as a TV star. However, he wasn't always winning fans in front of the camera.

Earlier in his career, Harriott held several high profile positions across the food industry. After completing his training at Westminster Technical College, for instance, he secured an apprenticeship at the famous Verrey's restaurant in London.

From there, Harriott's most prestigious position was as head chef at The Long Room at Lord's Cricket Ground. It was while he was working there that he approached to present a show on Radio 5 Live. 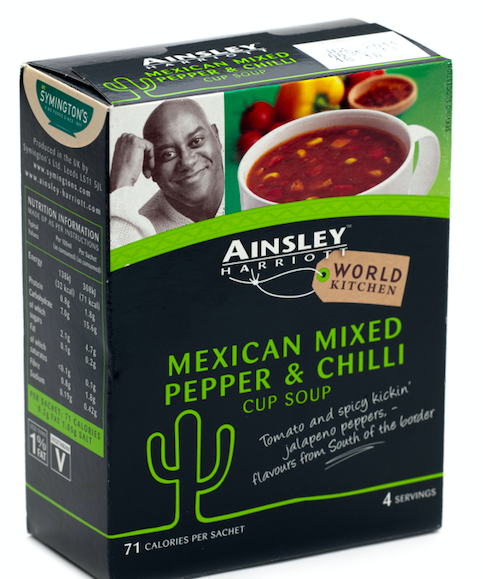 Where can I buy Ainsley Harriott's meal kits?

Away from the small screen, one of Harriott's most enduring legacies is his range of meal kits.

For several years, the Ainsley Harriott Food Company has been serving up classics like creamy pasanda and rice and Moroccan tagine.

Sadly, however, a number of meal kits are no longer available in supermarkets. Instead, customers will have to satisfy themselves with Harriott's collection of cup soups, grains and microwave couscous.

Fingers crossed that the range can return to its former glory relatively soon. 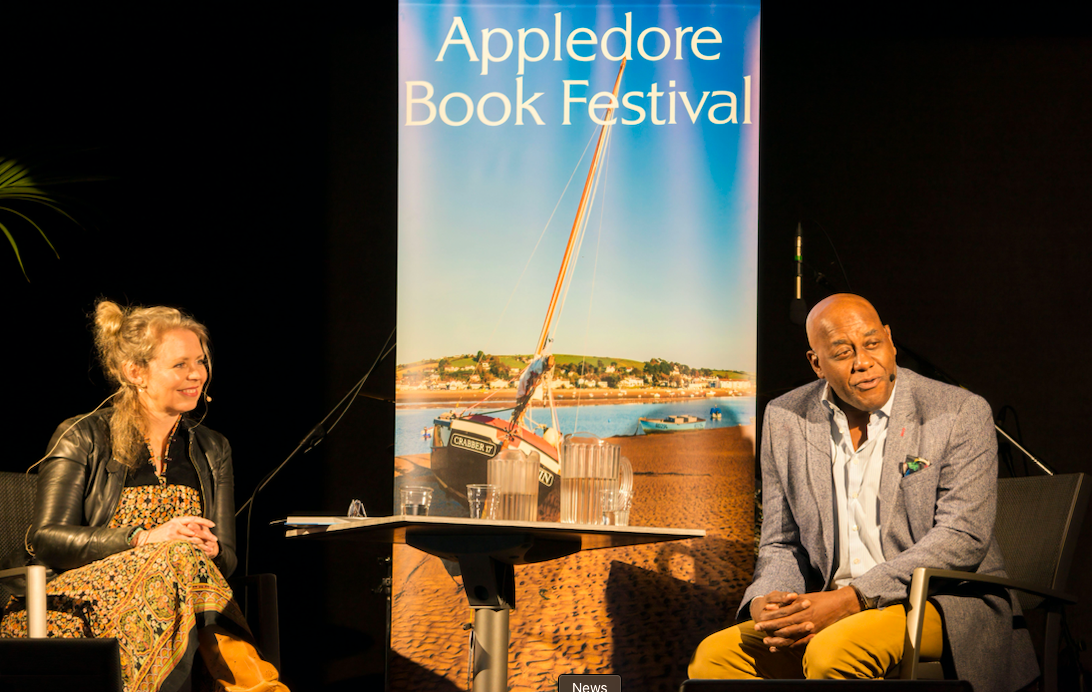 Does Ainsley Harriott have a cookbook?

Where Harriott lacks in meal kits, he more than makes up for in cookbooks.

The prolific chef has penned no less than a dozen different cookbooks throughout his career. Many of his most popular have been published internationally, helping to make him a household name around the world.

Among his best-known titles is the popular 'Meals In Minutes' and its various spin-offs, as well as Ainsley's Caribbean Kitchen.

In total, Harriott's books have sold more than two million copies around the world. 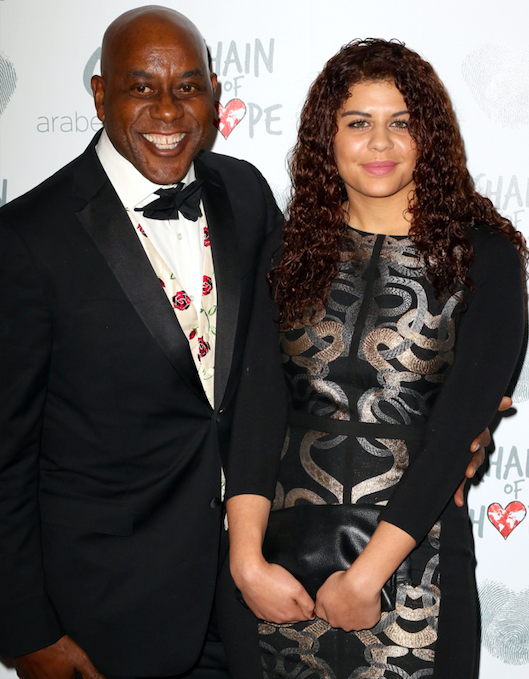 Ainsley Harriot separated from his wife Clare Fellows in 2012 after 23 years of marriage.

However, despite the split, the couple is said to remain on good terms. A spokesperson at the time told The Huffington Post:

"Following media speculation, Ainsley and Clare confirm that they are currently living apart.

"Their separation is completely amicable and, as yet, they have no definite plans for the future.

"They remain close and, together with their family, they ask that their privacy be respected. They will be making no further comment."

The couple have two children together. 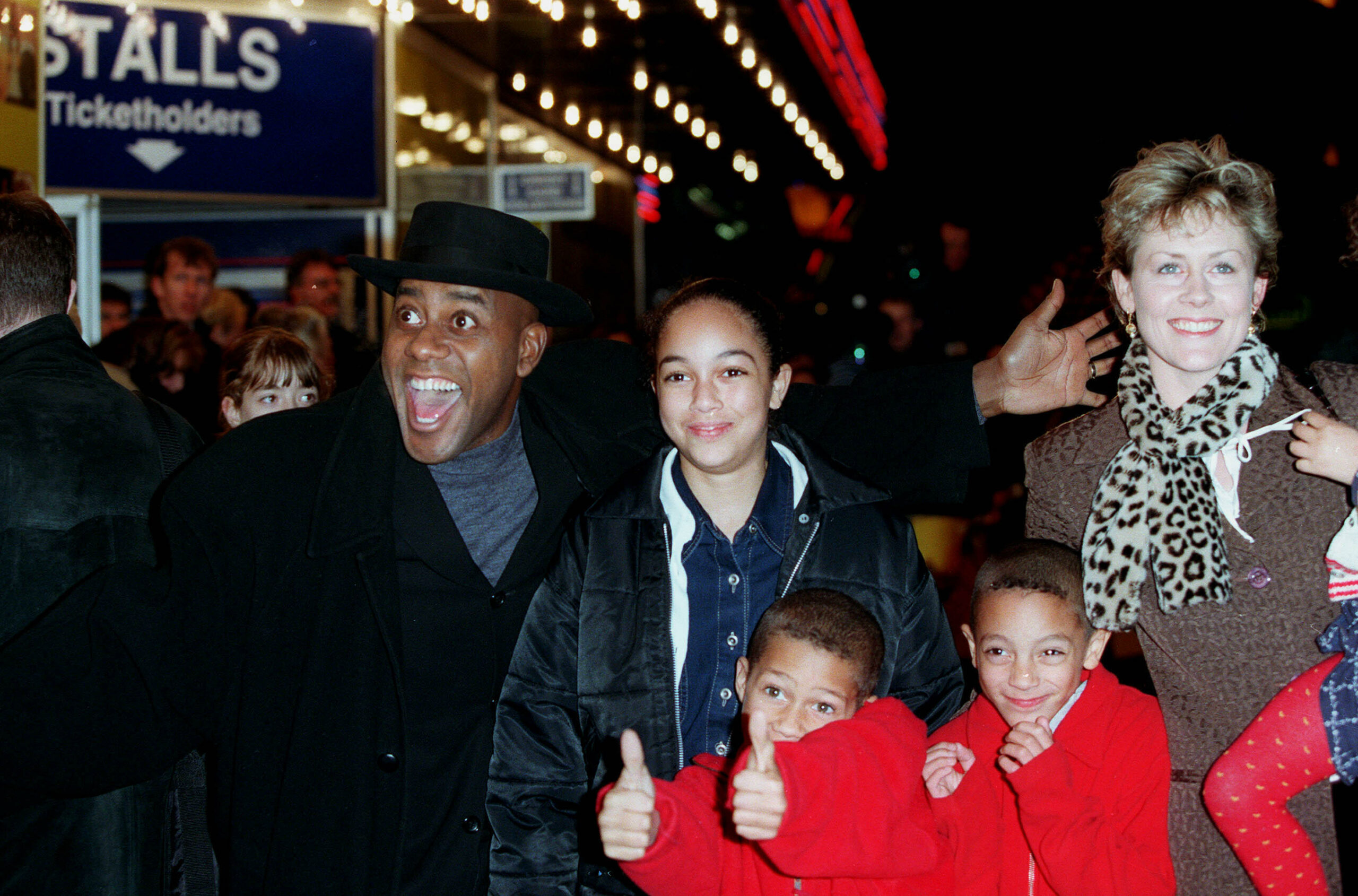 What is Ainsley Harriott doing now?

Although he is no longer involved in the Ready Steady Cook revival on the BBC, Harriott is still actively involved in TV.

In 2020, for instance, Harriott presented four different shows for TV, including Ainsley's Mediterranean Cookbook and Ainsley's Food We Love.

He is also a sporadic guest on reality TV shows such as Strictly Come Dancing and Michael McIntyre's The Wheel.

Ainsley Harriott might not be as ubiquitous as he was in the early noughties, but there's no doubt that he's still a major player in food media.