For an ice cream company, Ben & Jerry's has always been unusually politically active.

The company's Cone Together, LGBTQ+ Equality and Climate Justice campaigns have long been an important part of their identity. Unsurprisingly, their unashamed liberal instincts and desire to seek social justice has rubbed some people up the wrong way.

This has been especially true over the previous four years. It's a challenge that the brand has readily embraced. 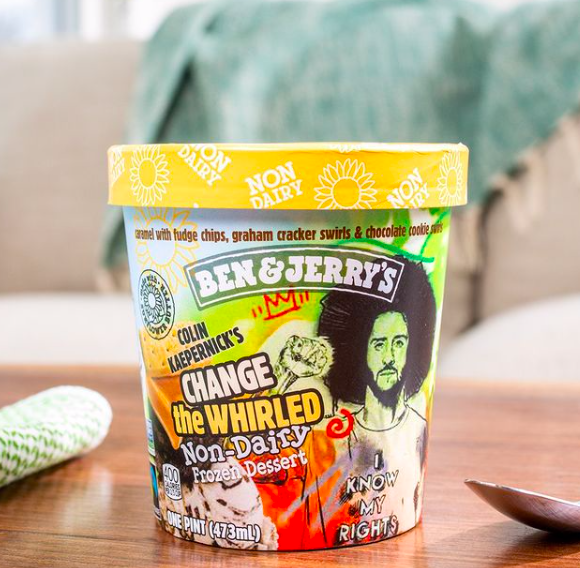 "We need an ImPEACHed flavour"

The American government is clearly in a crisis. However, the gravity of the situation hasn't stopped some Ben & Jerry's fans from sensing an opportunity.

Responding to a Ben & Jerry's quote condemning the recent violence on Capitol Hill, at least one fan suggested that the brand make an impeachment flavour ice cream to celebrate.

The pun-tastic idea seemed to go down a storm with other Ben & Jerry's fans. One simply wrote "yesssss", while another coyly suggested that it might have "quite a bitter taste". 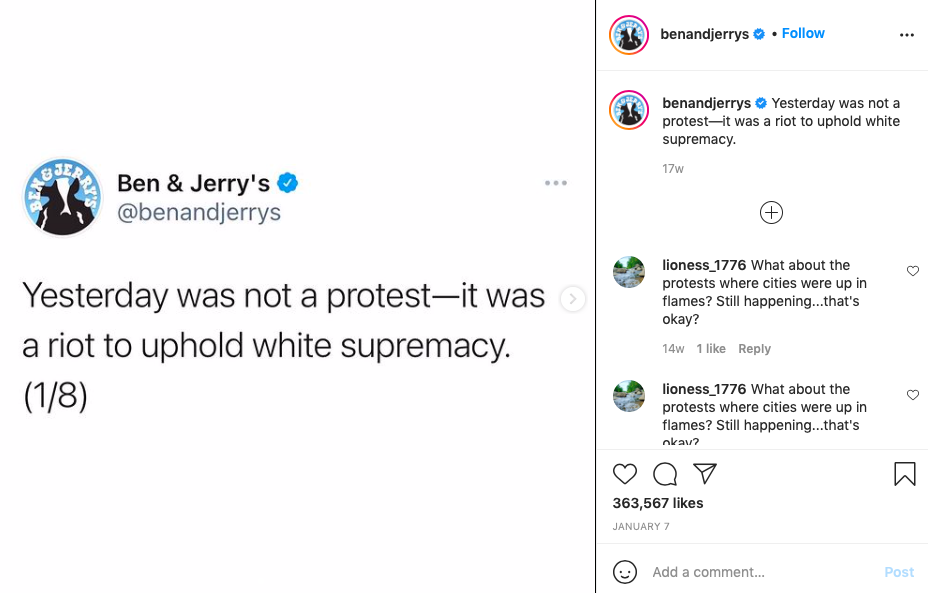 Speaking exclusively to Twisted, the brand revealed: "On this, we’d say we certainly appreciate the creativity, humour and passion of our fans who have made such legend-dairy suggestions as Chocolate Chip Cookie Dough, Chubby Hubby and Chunky Monkey."

The brand went on to add: "Due to the insurrection in Washington, DC we feel it's most important to focus on what was allowed to happen last week as encouraged by the President, rooted in a history of white privilege and white supremacy.

"We’ve stated – as have many others - the call for his resignation, the 25th Amendment to remove him, or his impeachment. That’s where we’ll keep our focus."

Whatever the outcome of the ice cream request, there certainly seems to be plenty of support for the politically-charged flavour. 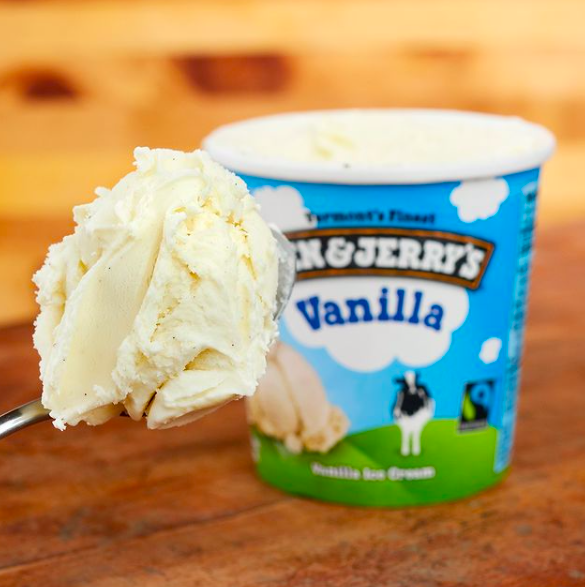 Ever since the outgoing administration took office, Ben & Jerry's has done its level best to irritate them as much as possible.

Sometimes, this opposition has taken the form of funding flavours that fly in the face of everything Trump stands for.

Other times, the ice cream giant has taken a more direct approach to insulting POTUS 45.

During the President's controversial and much-publicised visit to London in 2018, for instance, the brand helped launch a giant inflatable baby Trump blimp over the capital – much to the amusement of the British public.

In the aftermath of the tragic events on Capitol Hill, however, Ben & Jerry's animosity has understandably stepped up a level. 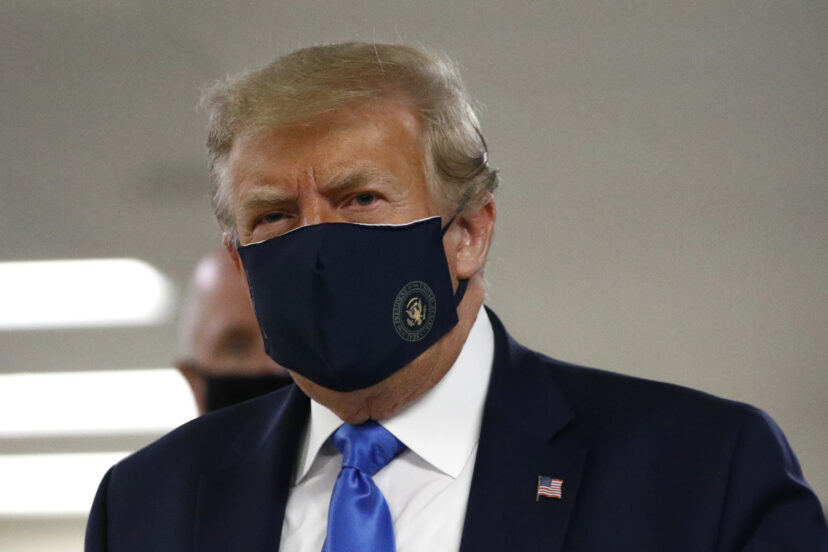 The brand has called for Donald Trump to be impeached (Credit: PA Images)

Releasing a statement on its official Instagram account, Ben & Jerry's declared that the event in Washington "was not a protest - it was a riot to uphold white supremacy."

READ MORE: 7 of the strangest desserts on earth

The brand continued, laying the blame for the situation firmly at the President's door.

The statement went on to demand that Trump "resign", or that congress "impeach" and invoke the 25th Amendment. In conclusion, the ice cream giant added that this President should last "not one more day".