What can I drink during dry January? Best non-alcoholic drinks

In the middle of a miserable January, it's easy to assume that even the best non-alcoholic drinks can't hold a candle to actual booze. If you don't know any better, it can look like anything other than alcohol is a poor substitute.

However, just because something is alcohol-free doesn't mean it can't be delicious. 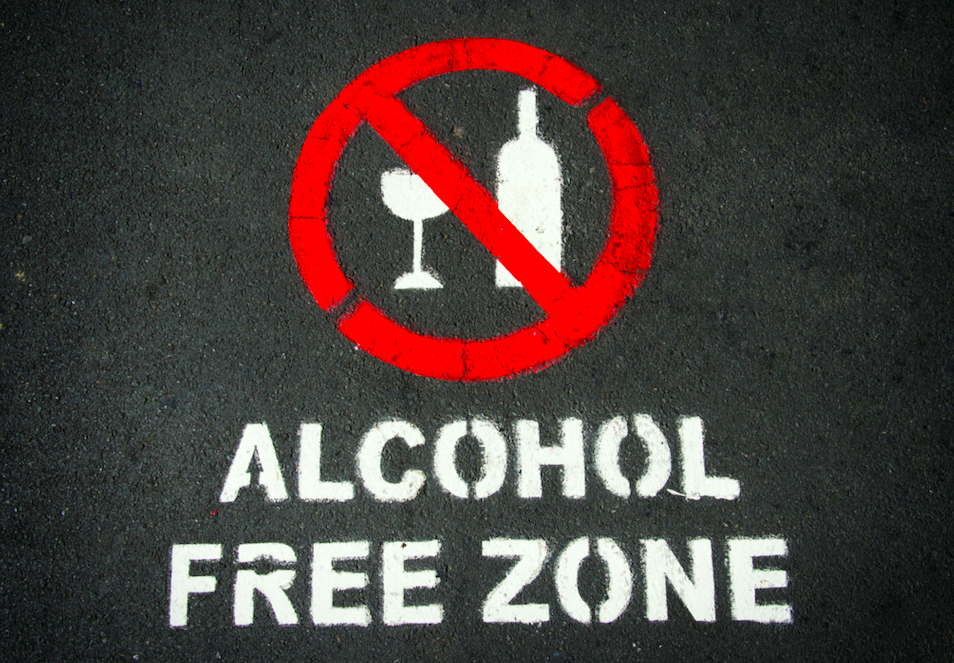 Alcohol isn't essential for a drink to be delicious (Credit: Alamy/UrbanZone)

To help make your dry January as mouthwatering as possible, we've pulled together a few of our favourite non-alcoholic drinks from around the world.

READ MORE: What happens to your body in Dry January? 7 amazing health benefits of giving up alcohol

While all of these might not be immediately available near you, it doesn't mean that they aren't worth keeping on your potable bucket list. Here are our picks for the best non-alcoholic drinks. 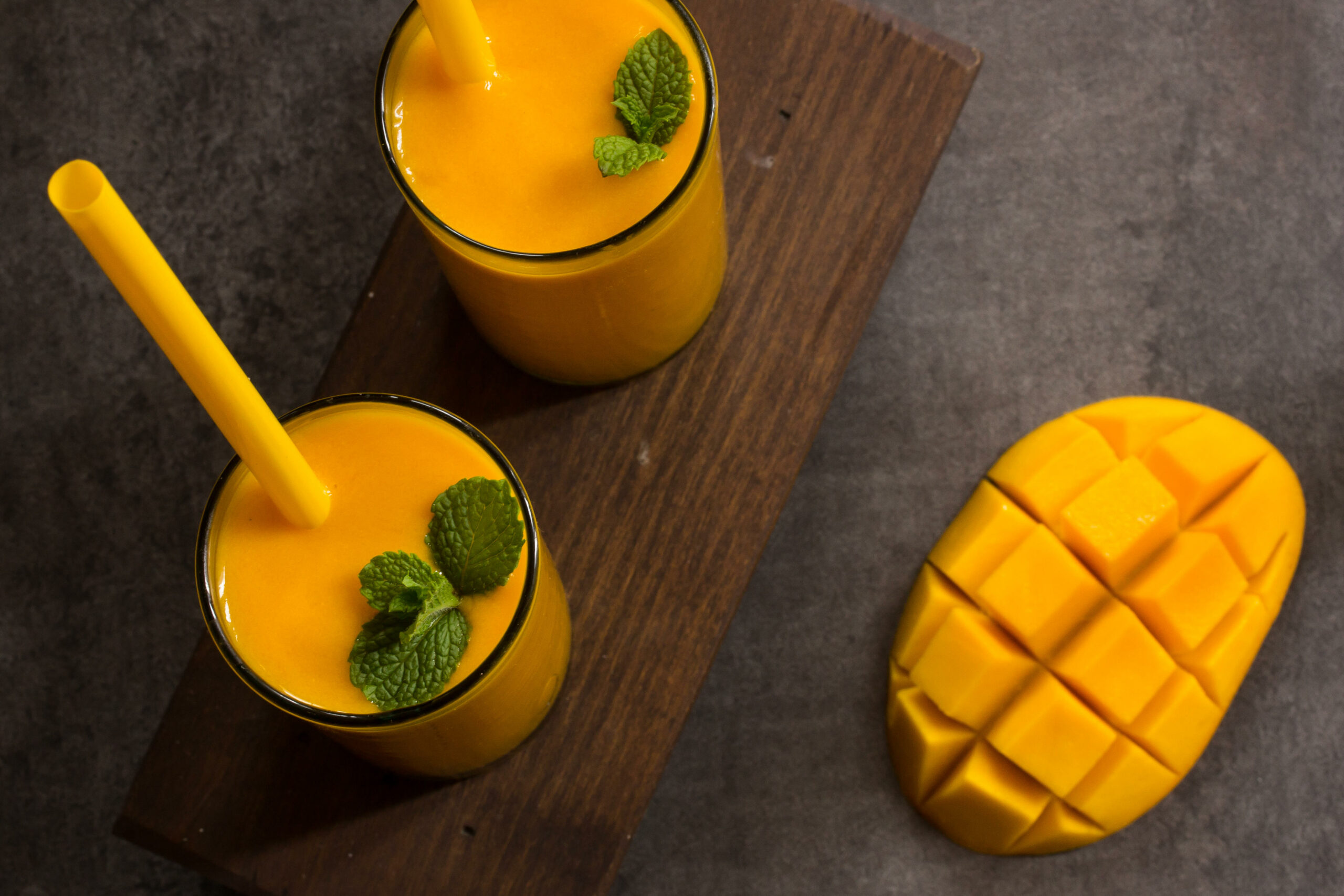 Lassi is arguably one of the most popular treats to ever come out of India. This, clearly, puts it in some exalted company.

The yoghurt-based drink is often referred to as the first smoothie in the world, with a history that's believed to date back to the 1st century BC. Needless to say, it's still delicious. 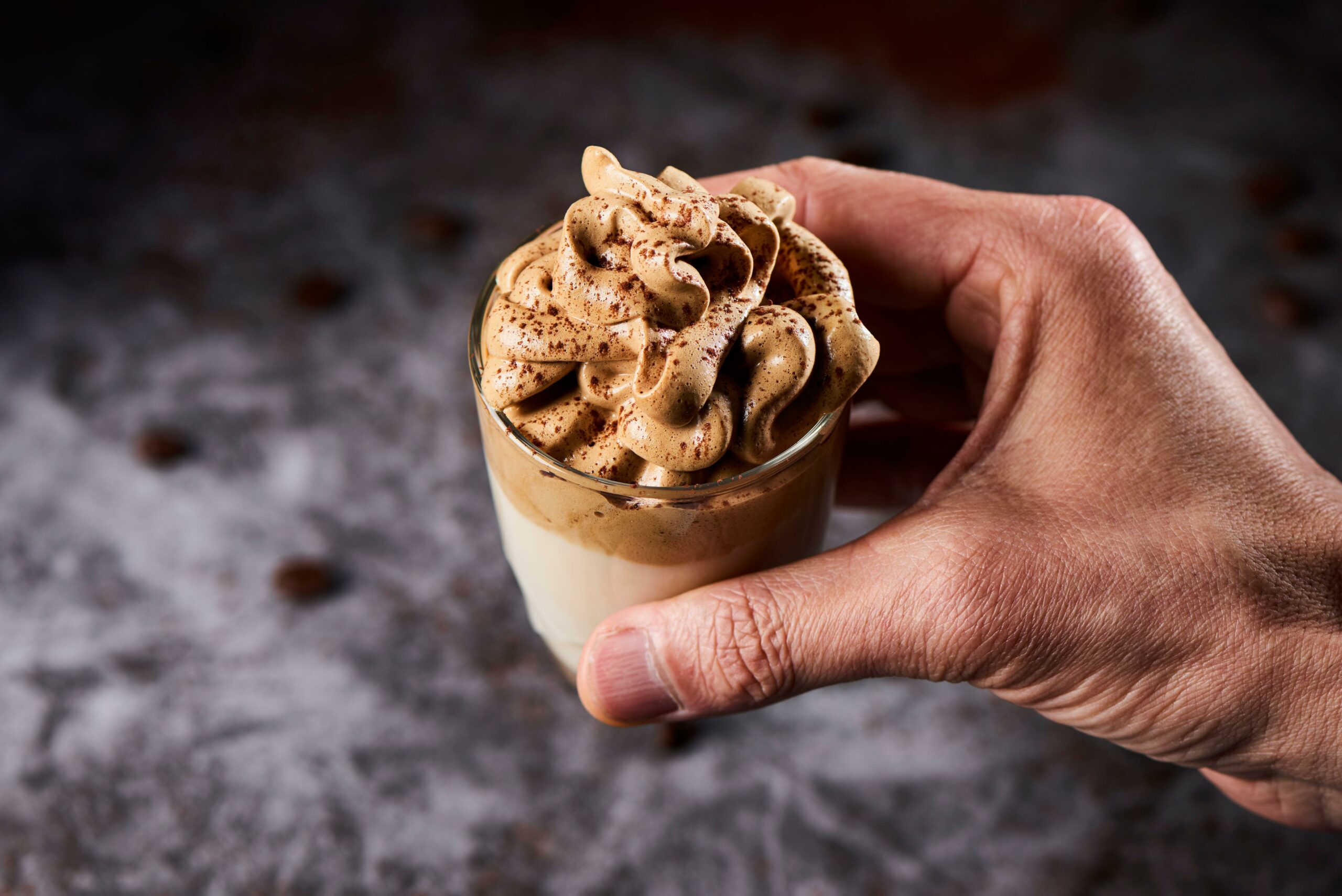 Despite becoming a social media darling, Korean dalgona coffee is one of the few Instagrammable treats that tastes as good as it looks.

Also known as "whipped coffee", the drink is known for being deliciously creamy and decadent. If you're after a dry January winter warmer, look no further. 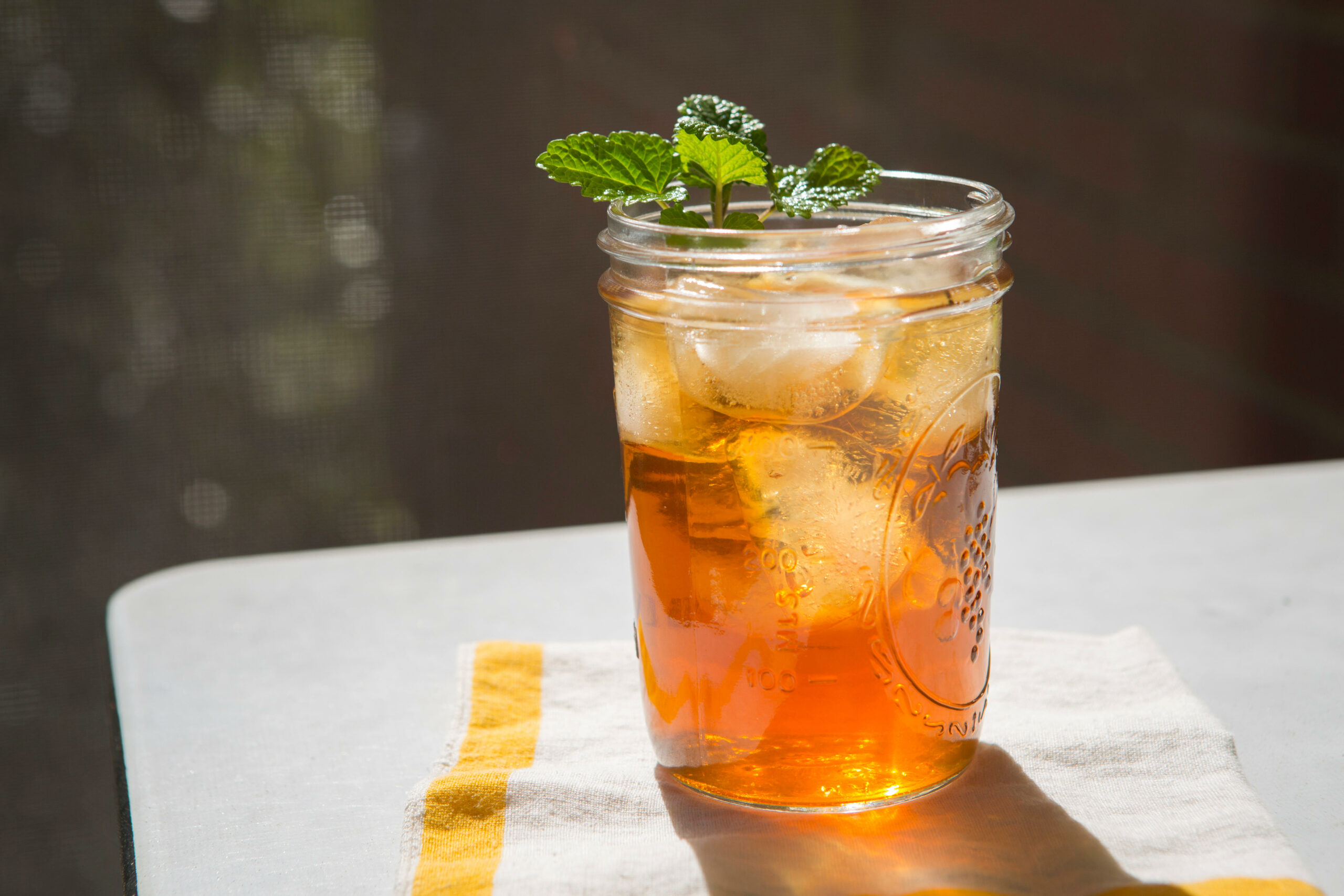 On the other hand, sometimes we all need something a little more refreshing. If you want to enjoy something ice-cold, without cracking open a beer, iced tea is the answer.

Check out these recipes for Twisted Monday night mocktails:

Drunk all over the world in countless different forms, iced tea is a classic non-alcoholic alternative. There's a reason why it's regularly enjoyed from Austria to Australia. 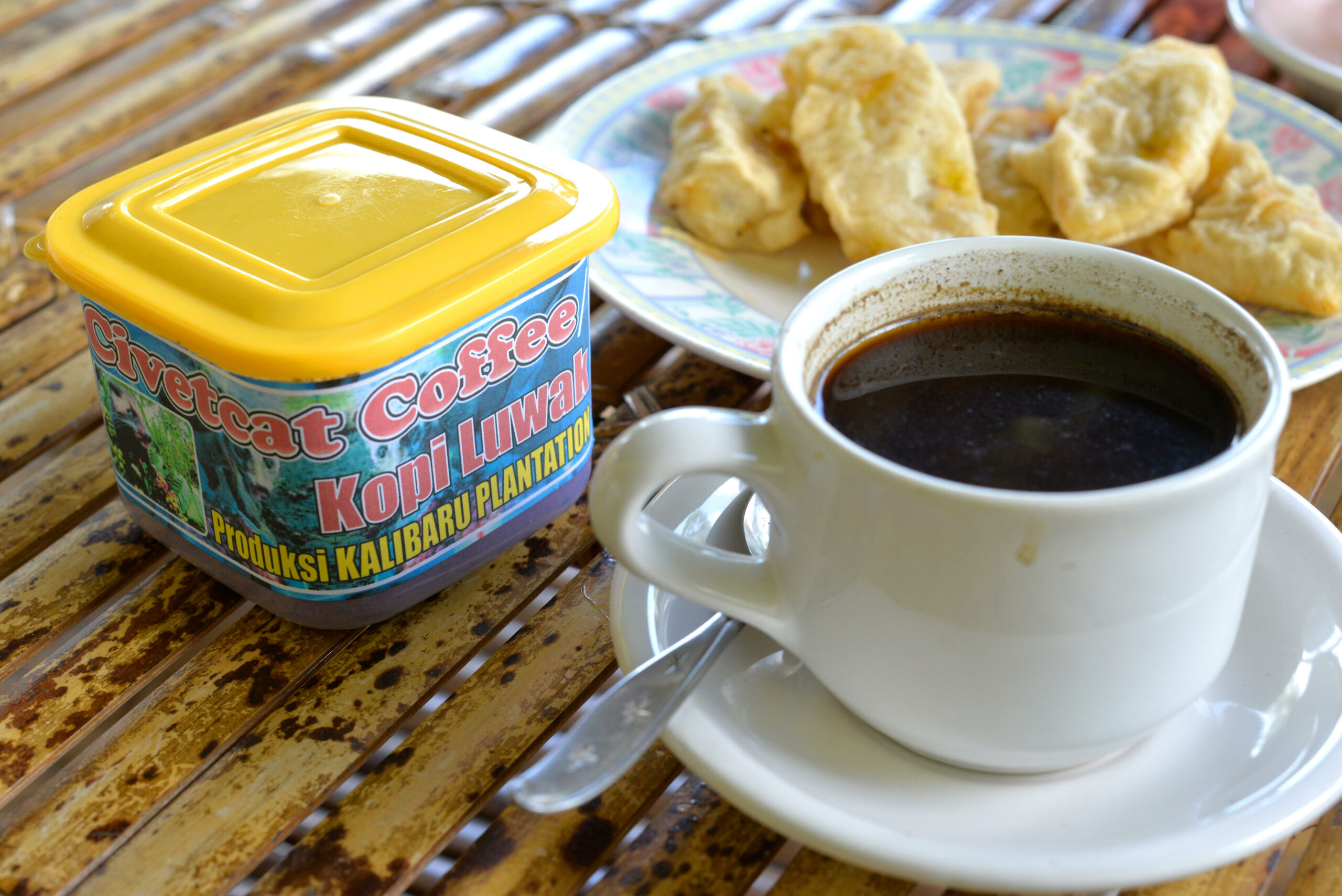 Kopi Luwak is produced using coffee beans that have been digested by a civet cat (Credit: Alamy/Mark Eveleigh)

Caffeine lovers will agree that coffee deserves to be on any list of delicious drinks - regardless of whether or not you're including alcohol. Given that there are literally hundreds of coffee preparations to choose from, it makes sense to highlight to most expensive.

Kopi Luwak from Indonesia involves recycling the coffee beans found in the faeces of wild or domesticated palm civets. it might sound disgusting, but the results are delicious. 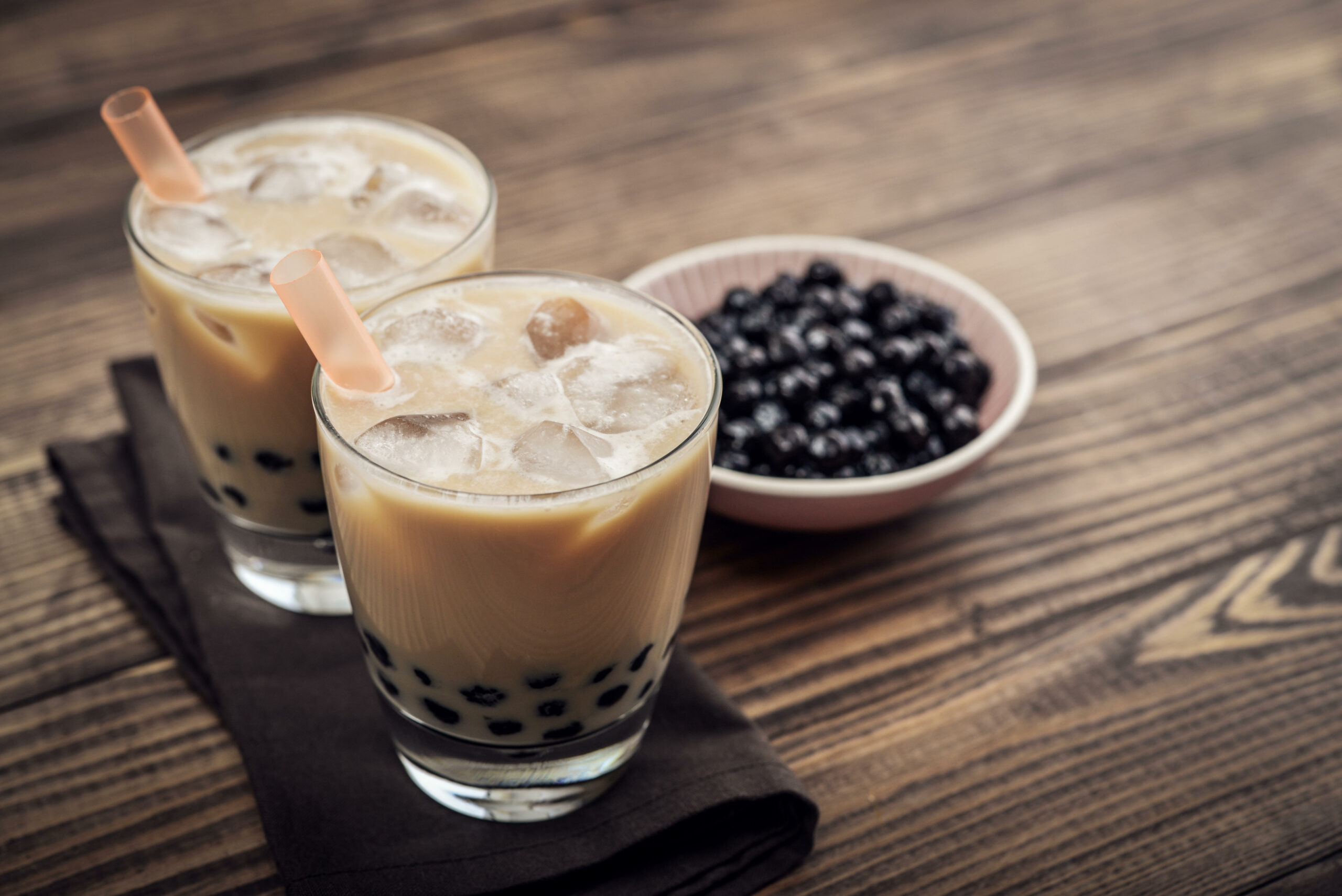 Since it first burst onto the scene, bubble tea has become a bit of a punchline. To the uninitiated, the of a drink filled with what looks suspiciously like frogspawn might sound unappetising.

Nonetheless, the drink's enduring popularity proves that there's more to it than meets the eye. Invented in Taiwan and enjoyed around the world, the cool drink/tapioca ball combo is clearly more delicious than it looks. 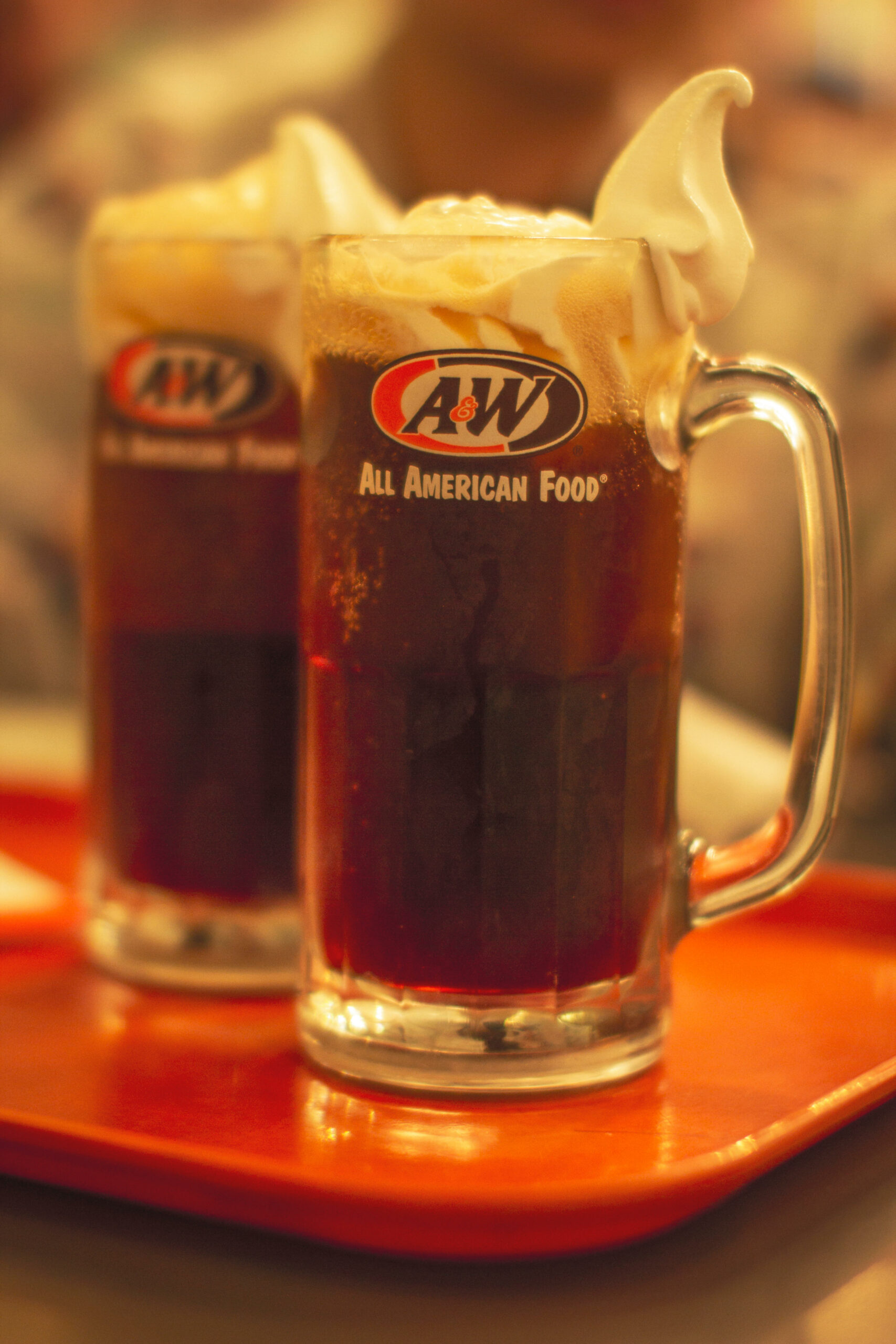 Despite being named after the world's most famous alcoholic drink, root beer is usually much more benign.

Made from the root bark of the sassafras tree, the drink has been enjoyed for centuries, having first been pioneered by indigenous American tribes. Its distinctive flavour and appearance have ensured that root beer continues to be just as popular as ever. 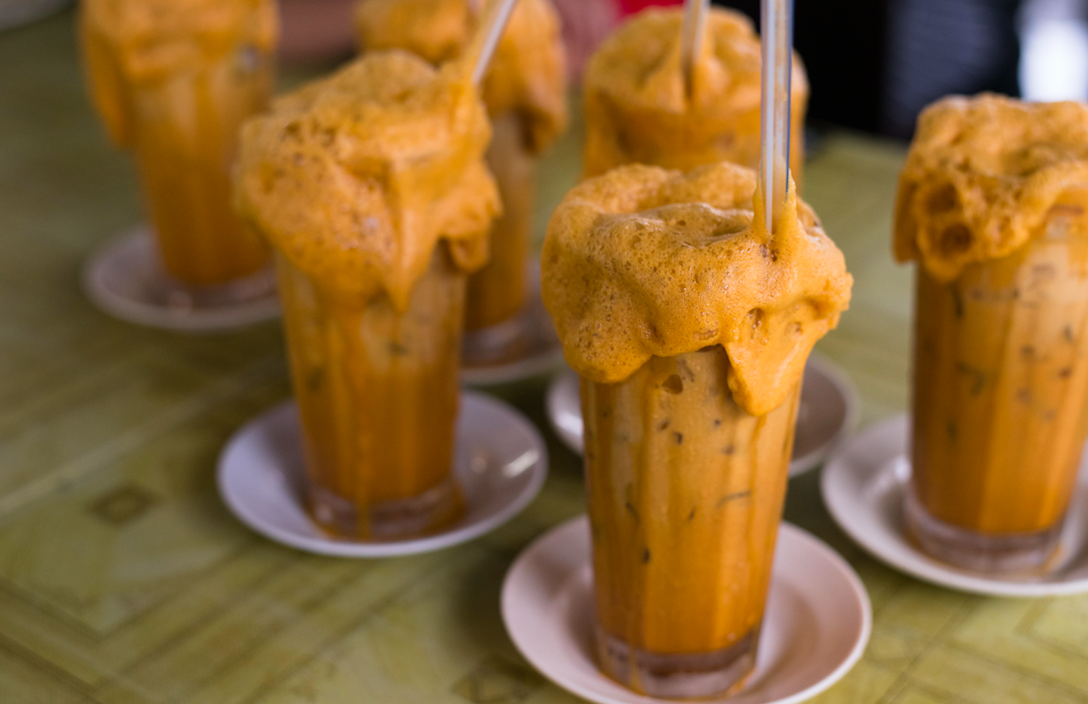 Teh Tarik is incredibly popular in Malaysia (Credit: Alamy/Hafiez Razali)

Wherever you travel, tea can have dozens of distinct preparations. Perhaps none is more mouthwatering than Teh Tarik from Malaysia.

Made from a strong brew of black tea and condensed milk, what makes Teh Tarik so unique is the method of preparation. To make it, tea is "pulled" from one container to another, creating a frothy top and enhancing the flavour. 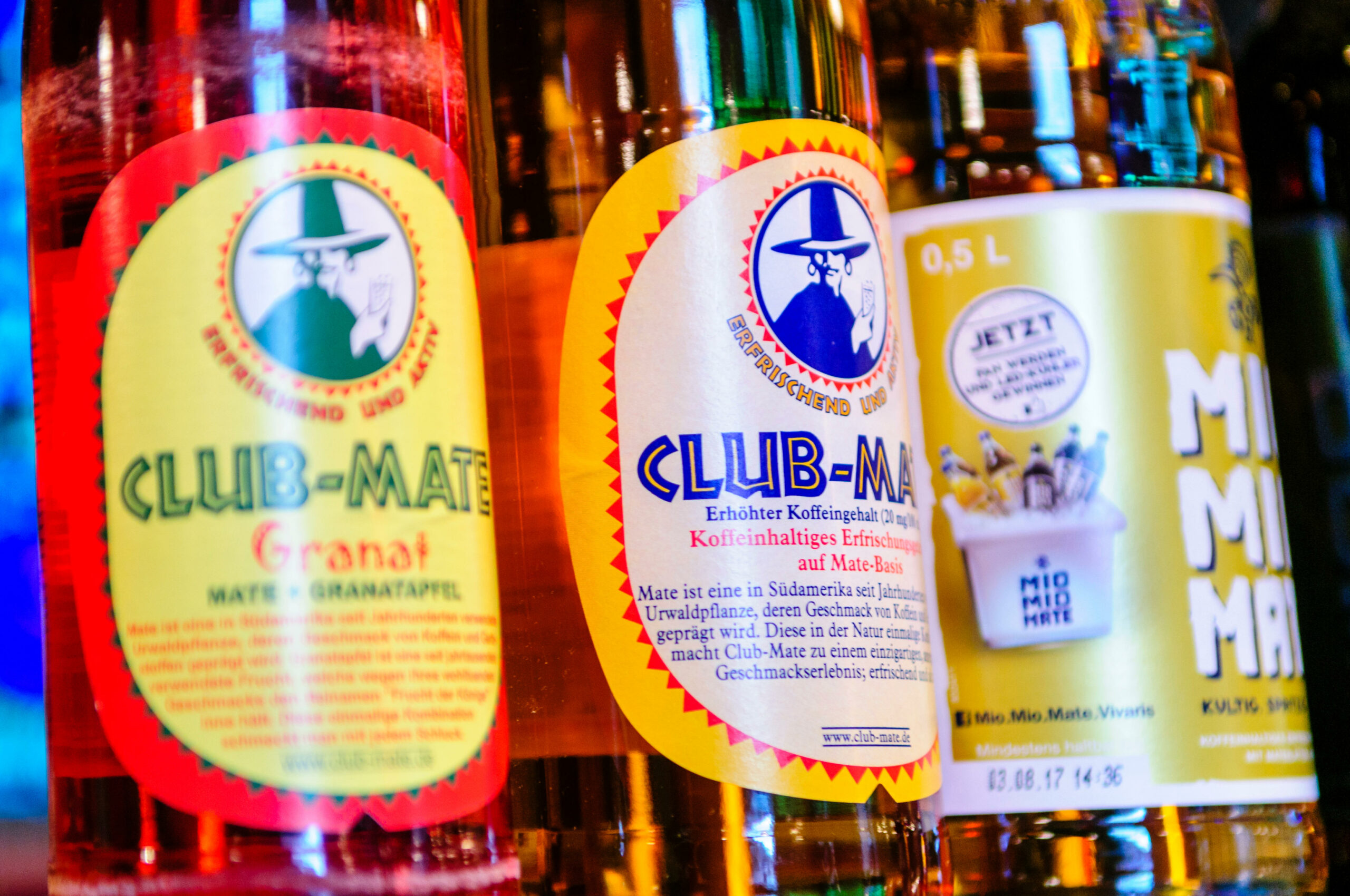 Before there was Red Bull, there was Club-Mate. Arguably the original energy drink, this caffeinated brew was first created in Germany in 1924, where it is still made to this day.

Now popular in computer hacking circles, Club-Mate has gone onto achieve a sort of cult status. Not bad for a drink that was, until relatively recently, unknown outside of Europe.

READ MORE: Is dry January good for you? What happens when you stop drinking

Of course replacing alcohol isn't always easy, especially in the cold grip of January. However, if you're ever going to find a suitable alternative, this list is certainly a good place to start.

When it comes to the best non alcoholic drinks, you can never have too many choices.