Can you make bread in a slow cooker? Twisted tests viral recipe

Under ordinary circumstances asking questions like "can you make bread in a slow cooker" would raise a few eyebrows. Surely, you might say, there are better things to do than watch dough bubble away for eight hours on "low"?

Fortunately for anyone who enjoys messing around with gadgets, these are not normal times.

READ MORE: Can you make a full English in a slow cooker?

As bakers everywhere have become increasingly bored with the sight of their storecupboard, one Australian home cook has come up with a cunning solution to pass the time. In a viral Facebook post, user Danielle Luttrell encouraged her followers to “(not) panic if you can't find bread in the shops, just make your own in the slow cooker.”

The results are certainly intriguing. 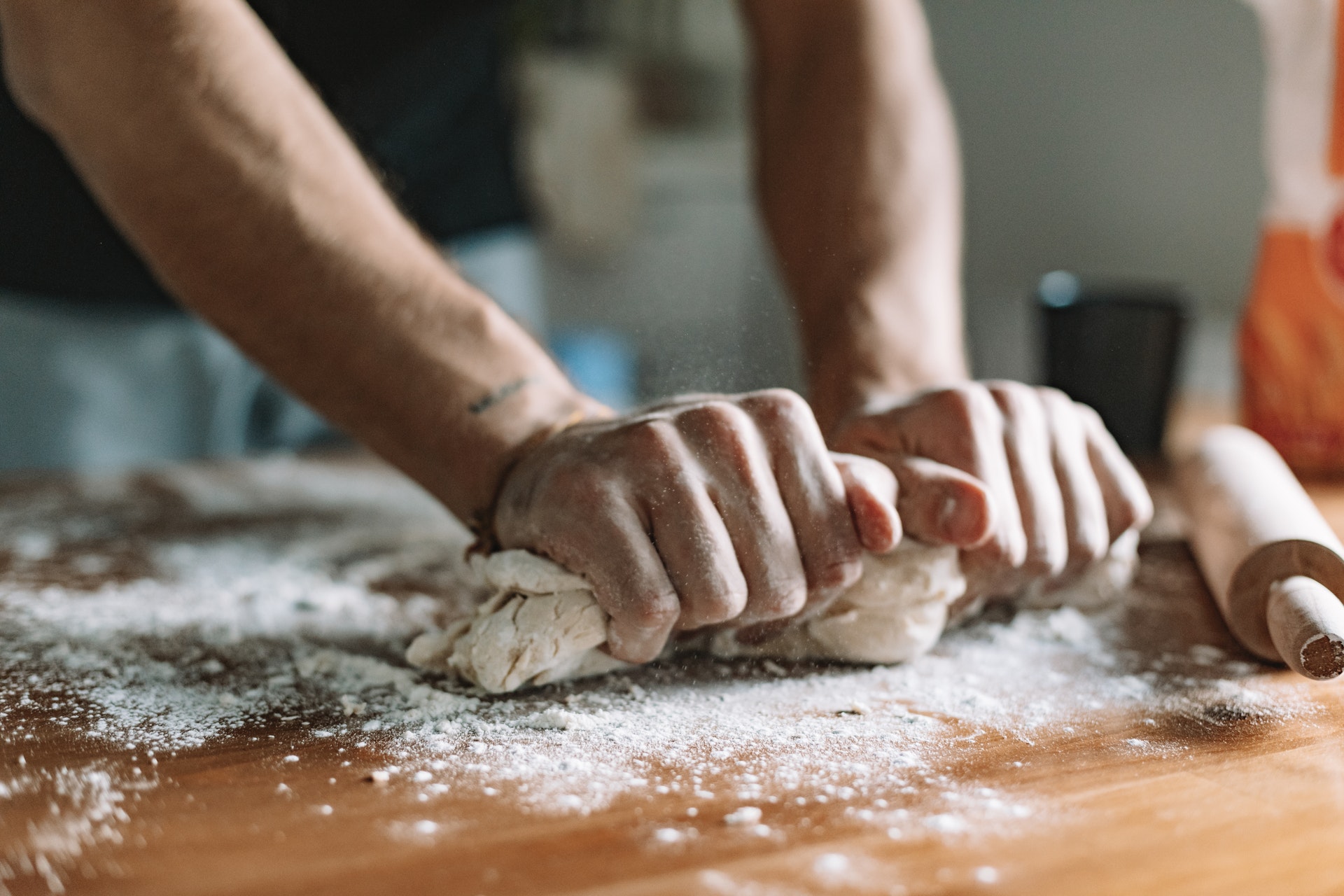 How to make bread in a slow cooker

As Luttrell explains, all you need to get started is:

“Grab a big bowl, and stir the 1/2 cup of warm water, 1 (or more) tablespoons of sugar, 3 tablespoons of yeast. Wait for 5 minutes (no longer - mine went all over the place the first time!) – it should be frothy on the top.

"While your waiting warm 2 cups of milk and 2 Tbsp of butter in microwave. Next, add milk and butter to yeast mixture.

"Using a standing mixer slowly add the 6 cups of flour, 2 teaspoons of salt, and 1 teaspoon of baking powder. Mix and knead the dough.

“Line your slow cooker with cooking (baking) paper and place in your round ball of dough. I will rise in the slow cooker as it heats through.

"Cook on High power for 2- 2.5 hours. Start checking at every 7-10 minutes until top is sponge-y but springs back and no moisture on the top.

"The bottom should be a nice brown colour as well as sides. I put mine (just the loaf) in the oven on broil/grill for less than 5 minutes to get a nice crusty top too!” 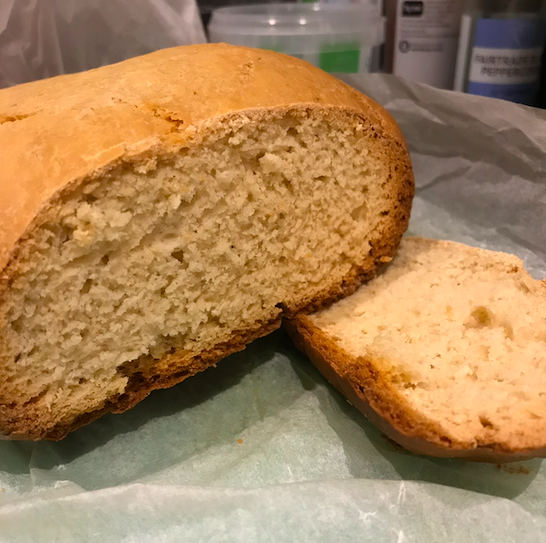 Bread made in a slow cooker has an unusual texture (Credit: Twisted)

Can you make bread in a slow cooker - does it actually work?

To put Luttrell's wildly popular recipe to the test, we decided to crack out our crockpot and give it a go ourselves. However, in the interests of total transparency, there were a few issues with our approach.

For starters, thanks to a combination of a broken foot and bare supermarket shelves, our test kitchen lacked several of the original recipe’s key ingredients.

“Whole-wheat flour”, for instance, was a pipe dream. The only yeast we could find was five months out of date.

To top it off, we also didn’t have a stand mixer. Nonetheless, at Twisted we firmly believe that a good idea is adaptable, whatever the circumstances.

As it turns out, even if you don't have most of the right ingredients in any of the right quantities, the original recipe is actually relatively straightforward.

If, like us, you end up mixing your dough by hand, you may find that your loaf feels suspiciously dry. Keep working it, however, and you will eventually end up with something satisfyingly smooth and supple.

One thing that we would emphasise, especially if you haven’t got the gadgets to help you, is the need to knead. Mainly thanks to a lack of basic bread knowledge, we didn’t work our dough nearly enough, and actually ended up taking it out of the slow cooker after about five minutes due to a minor panic about inadequate hand action.

Another slight issue is identifying when your loaf has finished baking. In our case, despite having something theoretically half the size of the original recipe, our crust still felt suspiciously spongey after almost three hours on “High”.

Once we’d taken it out, however, it became clear that we’d managed to perfectly cook the top and turn the bottom into a sort of carbonized bready biscuit. 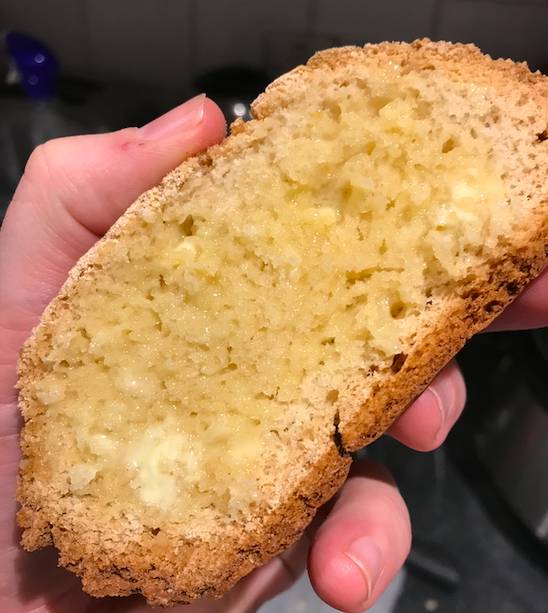 Almost certainly thanks to insufficient kneading, our bread was texturally closer to a savoury fairy cake than a fluffy bloomer. Having said that, the flavour was undeniably delicious, even with our dodgy maths and initial scepticism.

With a little more elbow grease and faith in the timings provided, it looks like you could actually end up with some pretty decent bread.

READ MORE: Can you make fried rice in a slow cooker

Given that in the almost 30,000 years since humans first started baking slow cookers have never been part of the process, you could be forgiven for questioning the value of this exercise. Trust us, we were with you.

However, if you happen to have time on your hands and are up for an experiment, it turns out that the answer to the question "can you make bread in a slow cooker" is a lot more delicious than you might expect.