What food do people eat on Christmas Day around the world?

The food people eat on Christmas Day varies around the world.

In Britain and America, mountains of potatoes, pigs in blankets, buckets of gravy, barrels of wine and, of course, centrepieces of golden turkey mark the pinnacle of the culinary year.

However, these nations are not alone in preparing Christmas dinners to die for. 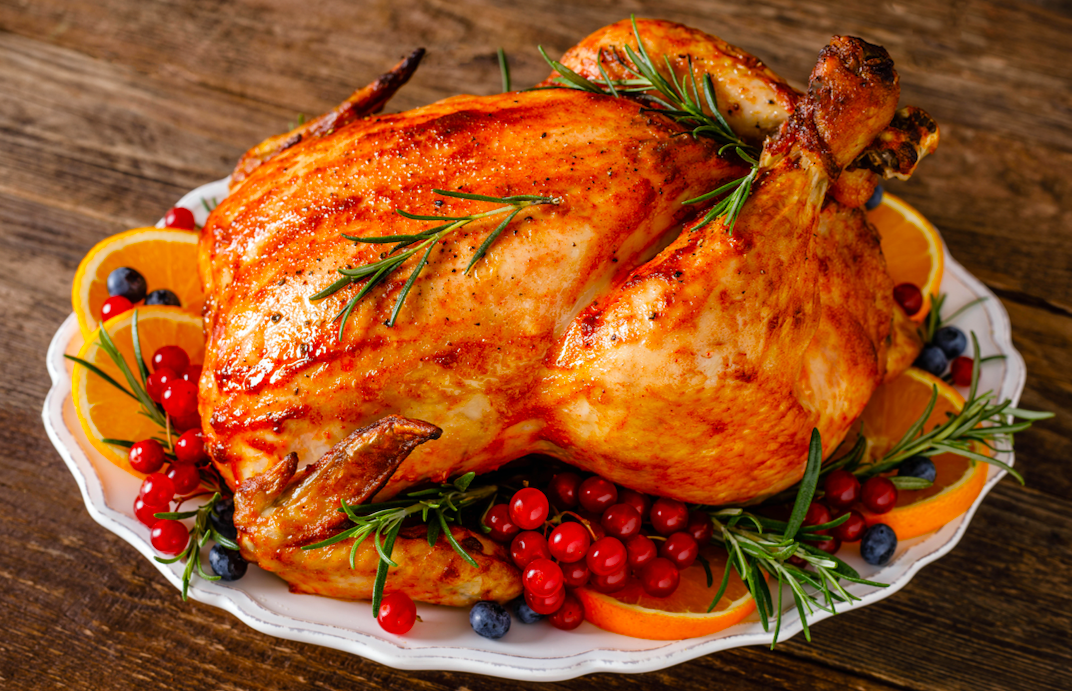 What people eat on Christmas varies enormously around the world (Credit: Alamy/Sea Wave)

What food do people eat on Christmas Day?

Culinary traditions from all over the world have produced some wonderful and, in some cases, weird traditional delicacies.

READ MORE: How to make the most of your Christmas leftovers

Here’s our collection of some of the strange and tasty treats people eat on Christmas Day. 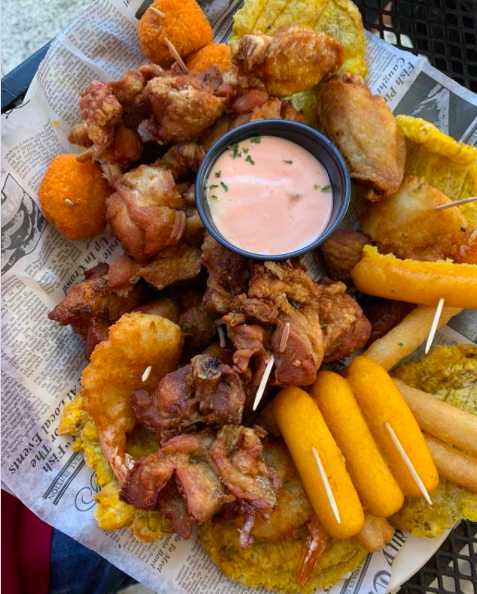 Many of us cannot imagine a Christmas feast without some sort of bird at the centre. In Puerto Rico, however, they have a traditional dish that may be even more stressful to cook than an over-large turkey.

Whole suckling pig is roasted by a team of two or more for several hours over an open fire, and then served with coquito - a riff on eggnog featuring coconut cream, condensed milk and rum. Though doubtless delicious, this tradition might be difficult to replicate in a typical kitchen. 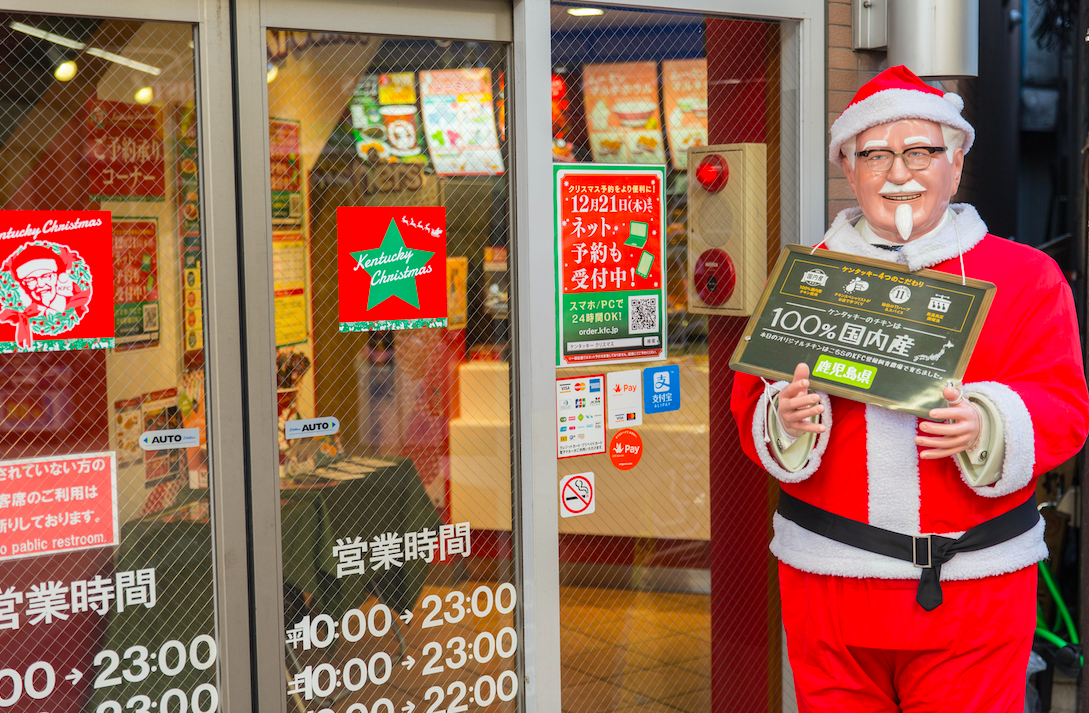 In the 1970s, KFC launched an advertising campaign across Japan that would change Christmas tradition forever. The “Christmas Chicken” campaign began after Westerners were discovered turning to fried chicken when they couldn’t source turkey anywhere.

Today, The Colonel's produce is integral to a Japanese Christmas. Orders must be placed at least two weeks before the 25th and it is common to see Japanese families on the day itself sitting in KFCs up and down the country, devouring chicken by the bucketload. 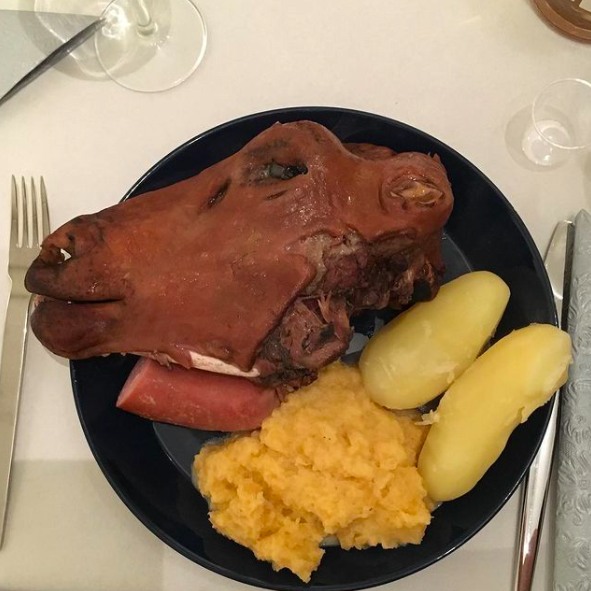 Not all Christmas fare is as comforting as KFC. For a more extreme festive dining experience, the bravest foodies need to take a trip to Norway. Here they will find smalahove: whole steamed sheep’s head.

When I say whole, I mean whole. According to tradition, the eyes and ears should be eaten first, followed by the brain, and finished with the rest of the meat. Sheep's eyes are surprisingly yet to make their way onto most Christmas dining tables. 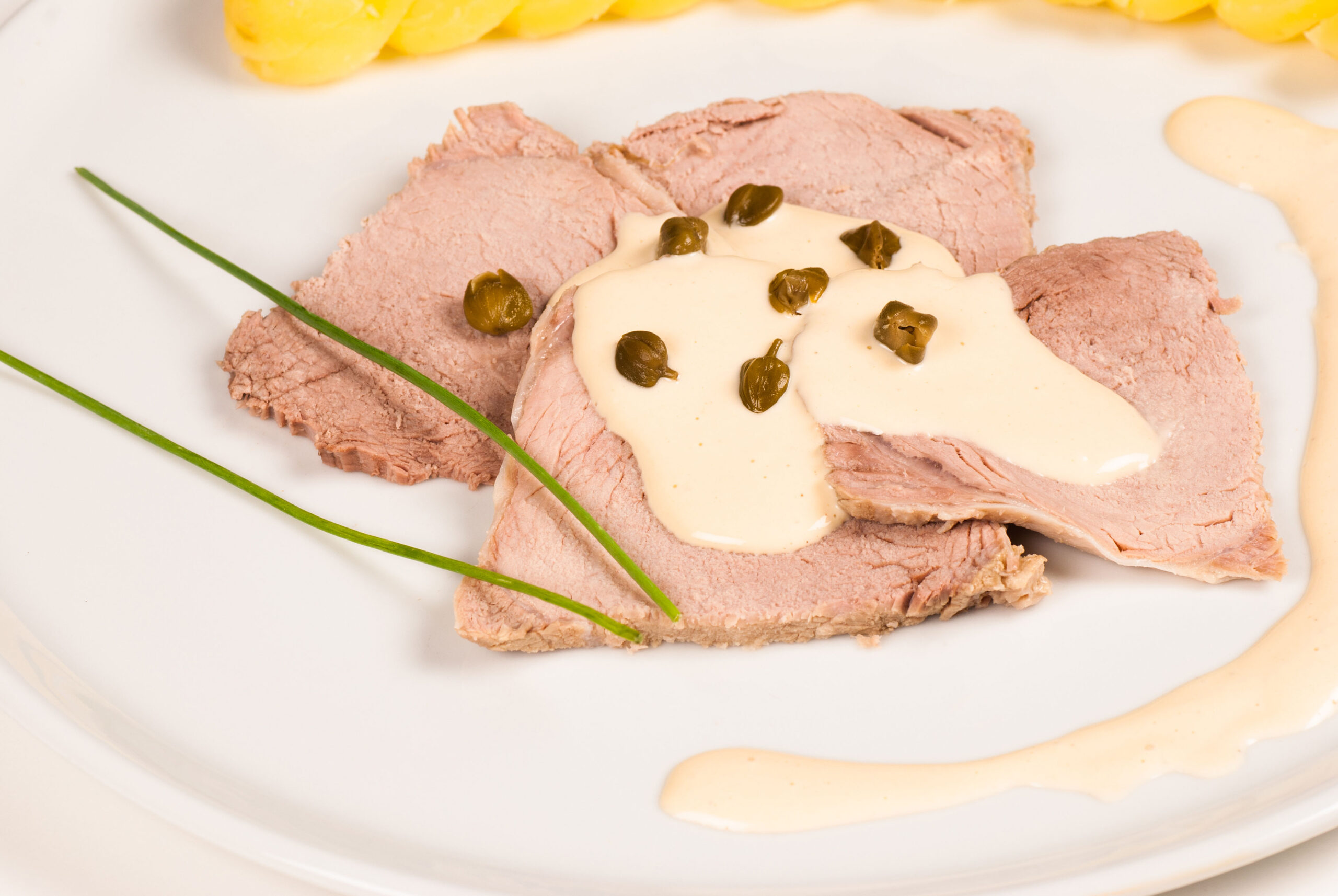 Famous for the quality of its beef, Argentina has a mixed and fascinating cultural and culinary heritage. A legacy of significant Italian immigration, a staple of Argentinian food is the dish vitello tonnato, known locally as vitel tone.

Featuring veal and a mayonnaise-like sauce, the dish is popular during the summer months for its cool serving temperature. 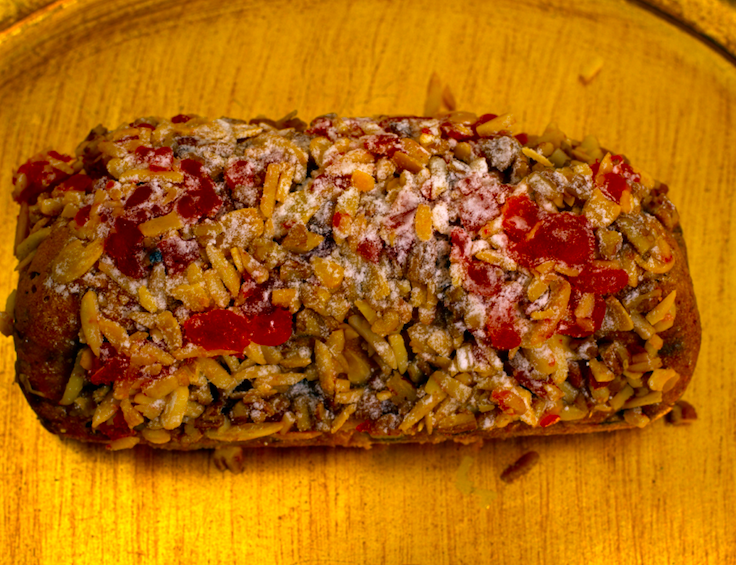 A Christollen is loaded with nuts, spices and alcohol (Credit: Alamy/Art Directors & TRIP)

For many, Christmas wouldn’t be Christmas without a good cake, and cakes don’t come much better than the German christstollen.

A variant on fruitcake, a stollen features candied fruit, nuts, spices and rum, all coated in a dusting of icing sugar. With a typical cake weighing in at over two kilos, this is one treat guaranteed to fill up the whole family. 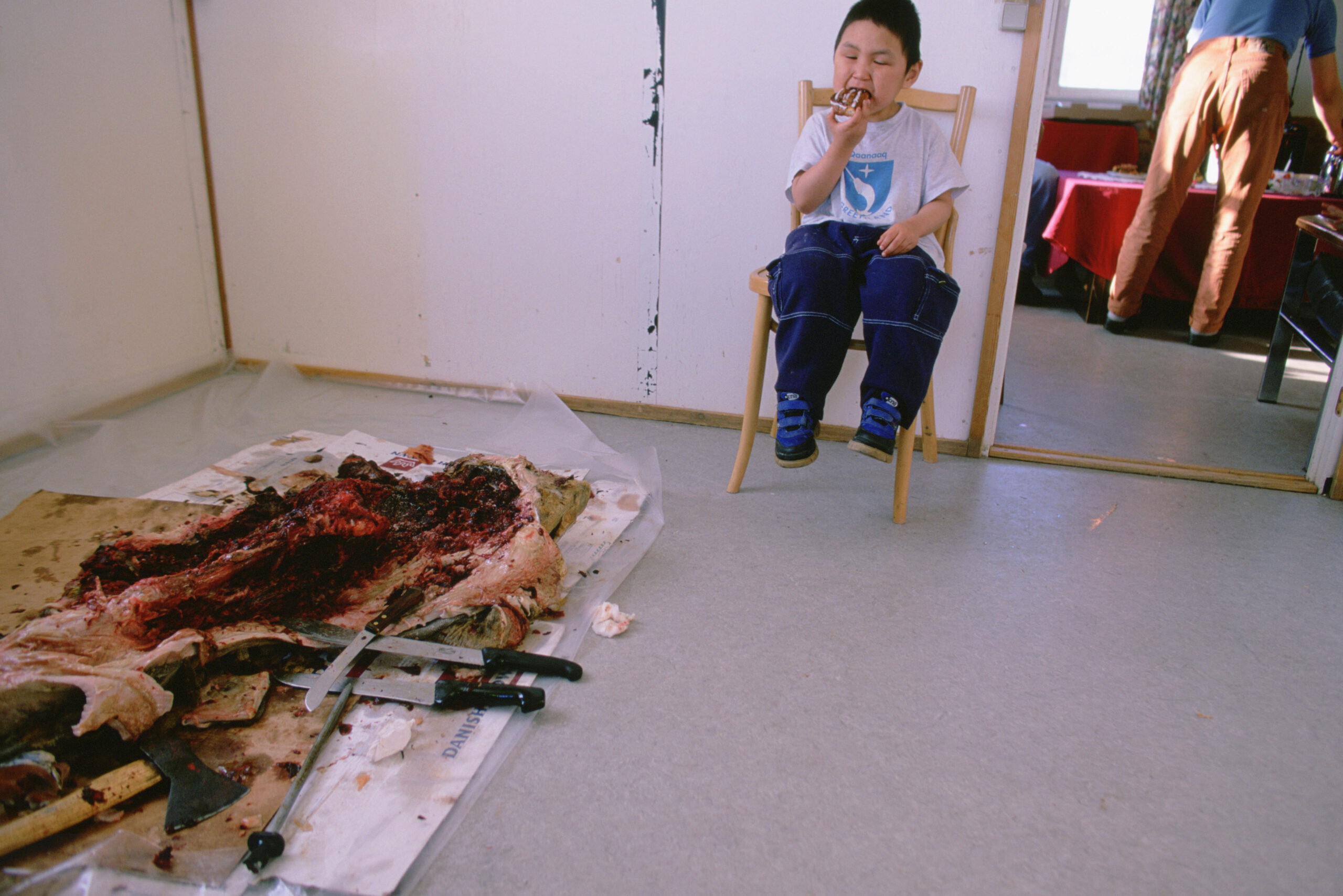 If a boiled sheep’s head is too tame for some culinary daredevils, a Christmas voyage to Greenland is in order. A traditional seasonal snack, known as mattak, consists of whale blubber wrapped in whale skin.

This is nothing compared to the infamous kiviak - baby auks, killed and then left to rot for several months inside a seal carcass. Naturally, both of these treats are eaten raw. Think twice before complaining about your dry turkey.

Because of the communal spirit of the season, Christmas cooking has thrown up a number of unique traditions. Depending on your upbringing, some will doubtless appeal more than others. Wherever you are, however, all would undoubtedly make for an intriguing Christmas alternative.