Elvis' favourite sandwich is a sight to behold. Dubbed the "Fool's Gold Loaf", the dish is a salty, sugary melange of some of America's most popular comfort foods, all served in quantities that would make a professional eater quake in their boots.

Unsurprisingly, this notorious sandwich has attracted a lot of attention over the years. This is not least because the original recipe could set a diner back over $200.

However, there is now a way to sample The King's cheat day treat without completely blowing your shopping budget. Frankly, this is the excuse we've been waiting for. 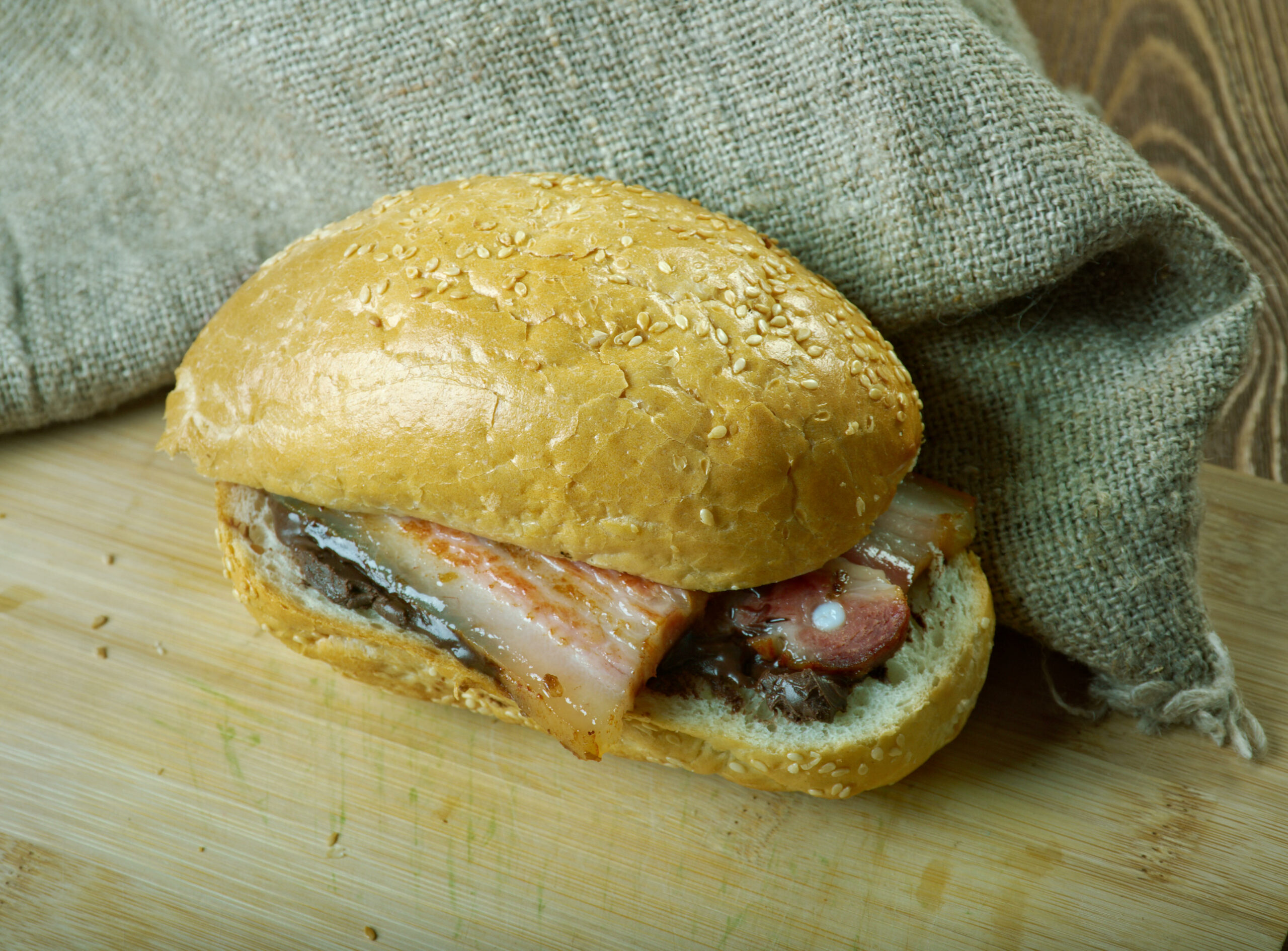 When he was alive, Elvis Presley's appetite was the stuff of legend. His personal preferences included bacon, banana and jelly toasties, cheeseburgers and enough oil to fill a petrol station.

However, in the great pantheon of Presley treats, the Fool's Gold Loaf stands head and shoulders above the rest.

On the face of it, the dish sounds almost impossible to eat. The recipe was originally created by the Colorado Mining Company and includes:

If you fancy giving the legendary Fool's Gold Load a try, here's how to make it:

According to nutritional estimates, the calorie count should be anywhere between 8,000 and 42,000 for the whole thing.

However, if you wish to recreate the dish yourself, assembling a Fool's Gold Loaf is now far more cost-effective. Feasibly, you could find the ingredients at most supermarkets for less than $20.

Whether or not you'd want to is another matter entirely. 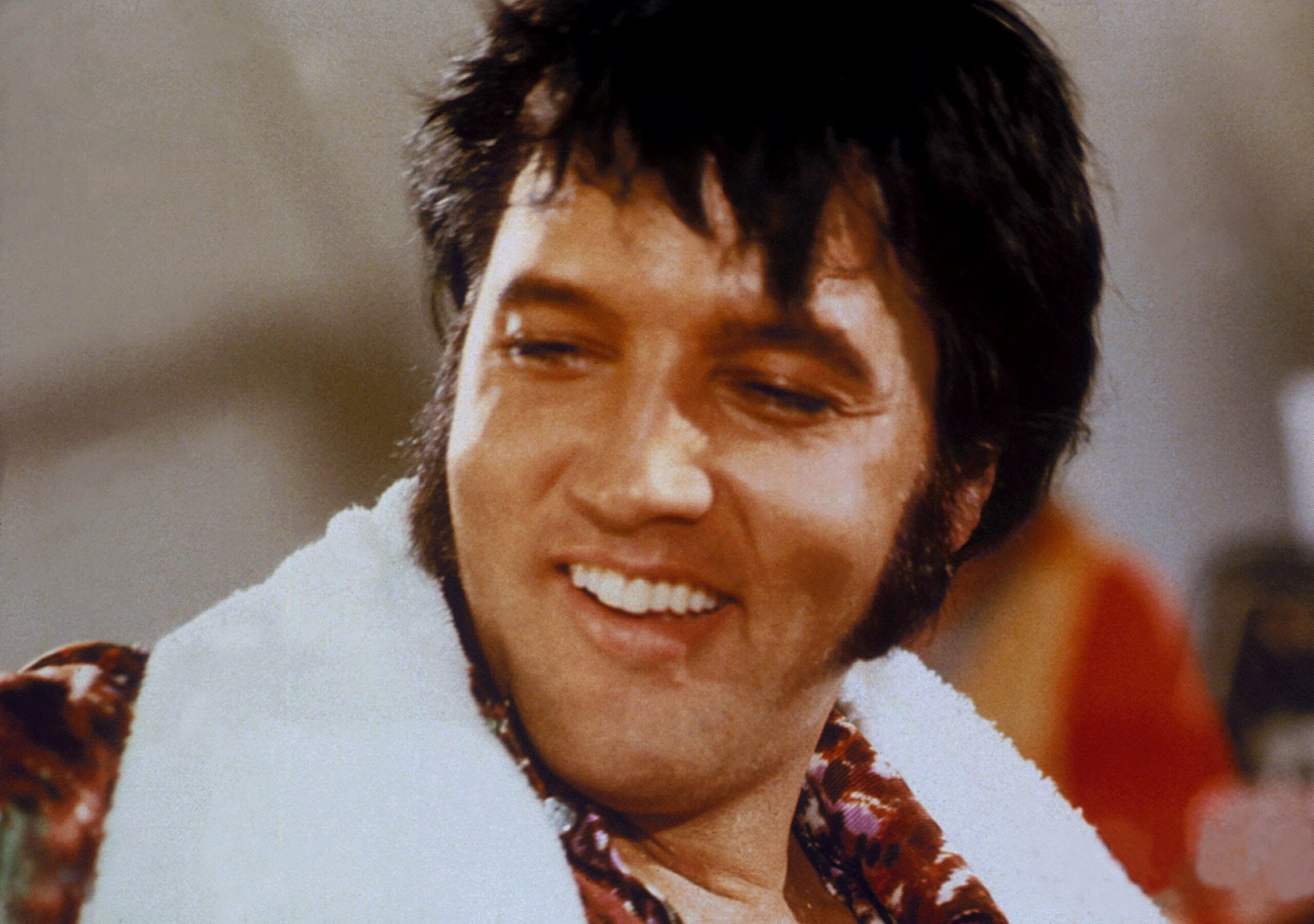 Despite the obvious associated health risks of a full Fool's Gold Loaf, Presley was absolutely obsessed with the dish. One story from his career highlights just how far he was prepared to go for a taste.

According to the book The Life and Cuisine of Elvis Presley, The King once flew himself and his friends by private jet all the way from Memphis Tennessee to Colorado for a helping of Fool's Gold Loaves.

Legend has it that the group bought 30 sandwiches before devouring them in an aircraft hanger in Denver. The group washed the whole thing down with bottles of Perrier and champagne.

The next time you feel guilty about having an indulgent food day, it's worth remembering that some people operate on a whole other level.