Greggs is easily one of the nation's favourite fast food brands. However, just because it's incredibly popular with just about everybody doesn't mean that most of us are willing to pass up the chance to score a freebie.

Of course, you don't become one of the most powerful players in British food by handing out free pastry. But, if you play close attention, there's almost always a loophole available.

Unfortunately for the powers that be at Greggs HQ, we now know a sneaky way to game the system. 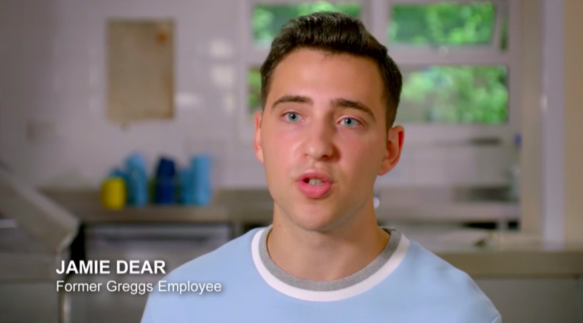 How to get free food at Greggs

In a documentary for Channel 5, a former Greggs employee revealed that there is a way for customers to claim free food at the store.

The exposé, titled Inside Greggs: Britain's Best Bakery, included several revelations about the Newcastle-based business. However, the highlight for fans was undoubtedly the testimony from ex-worker Jamie Dear.

During the documentary, Dear explained that staff are allowed to offer freebies if customers either receive cold food or there is no fresh pastry available. As he put it: "If ever there are no sausage rolls or if there are cold products, Greggs can offer the customer something free of charge."

This means that, according to Dear, if you're unhappy with the quality of what you receive, you can exchange it free of charge.

For hungry Greggs fans, this could be a genuine game-changer. 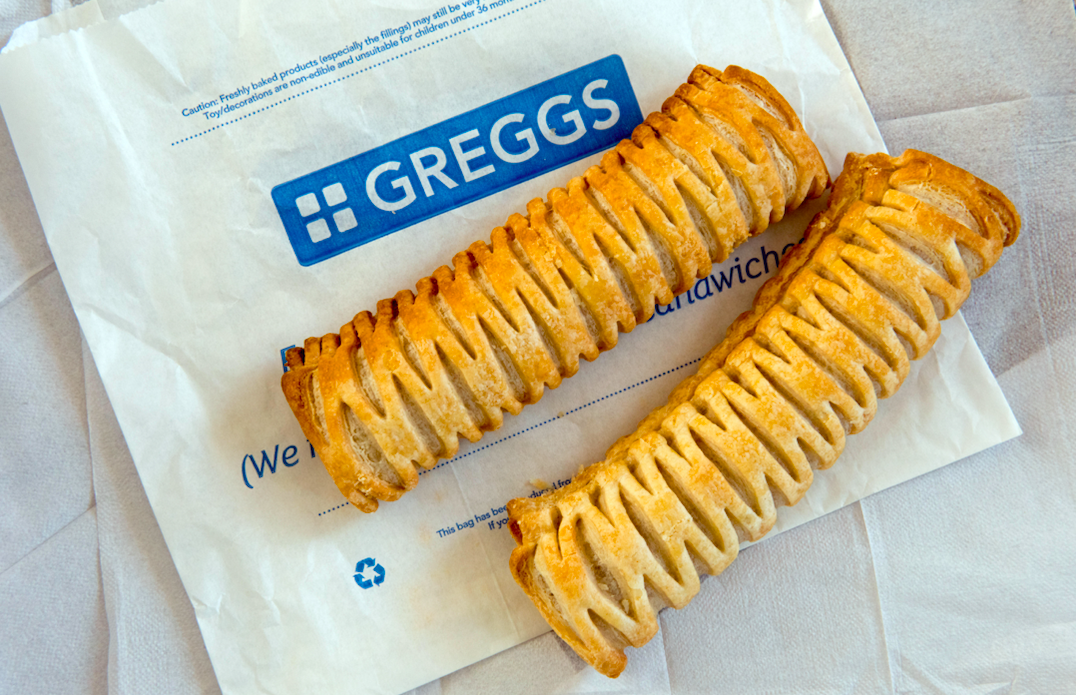 Sausage rolls are among the most popular items on the Greggs menu (Credit: Alamy/Pat Tuson)

Unfortunately for fans, Greggs is yet to confirm the claims raised in the Channel 5 documentary. However, judging by the response of fans online, there are plenty of people willing to test it out.

In fact, Twitter is full of Greggs customers on the prowl for free sausage rolls. Though there isn't a lot of evidence to corroborate Dear's claims, there do seem to be other ways to get free food.

READ MORE: Here's Where It All Went Wrong For The Legendary Restaurant Chain Little Chef

For instance, one offer for customers to take advantage of is with O2 Priority. This reward scheme allows customers to claim one free sausage roll, vegan roll or breakfast roll per week.

Even though you need to sign up for a specific mobile network, there appear to be plenty of happy users online. Even if Dear's documentary claims aren't completely accurate, it's good to know that there is a definite way to get free food.