Does Little Chef still exist? The story behind the UK's most iconic roadside restaurant

The question does Little Chef still exist might seem like it has an obvious answer. The famous fast-food chain is arguably as integral to Britain's road network as the AA or queuing on the M25.

However, although Little Chef's cheerful bright red branding is indelibly dyed on public consciousness, the company's story is actually much more complicated than you might think. 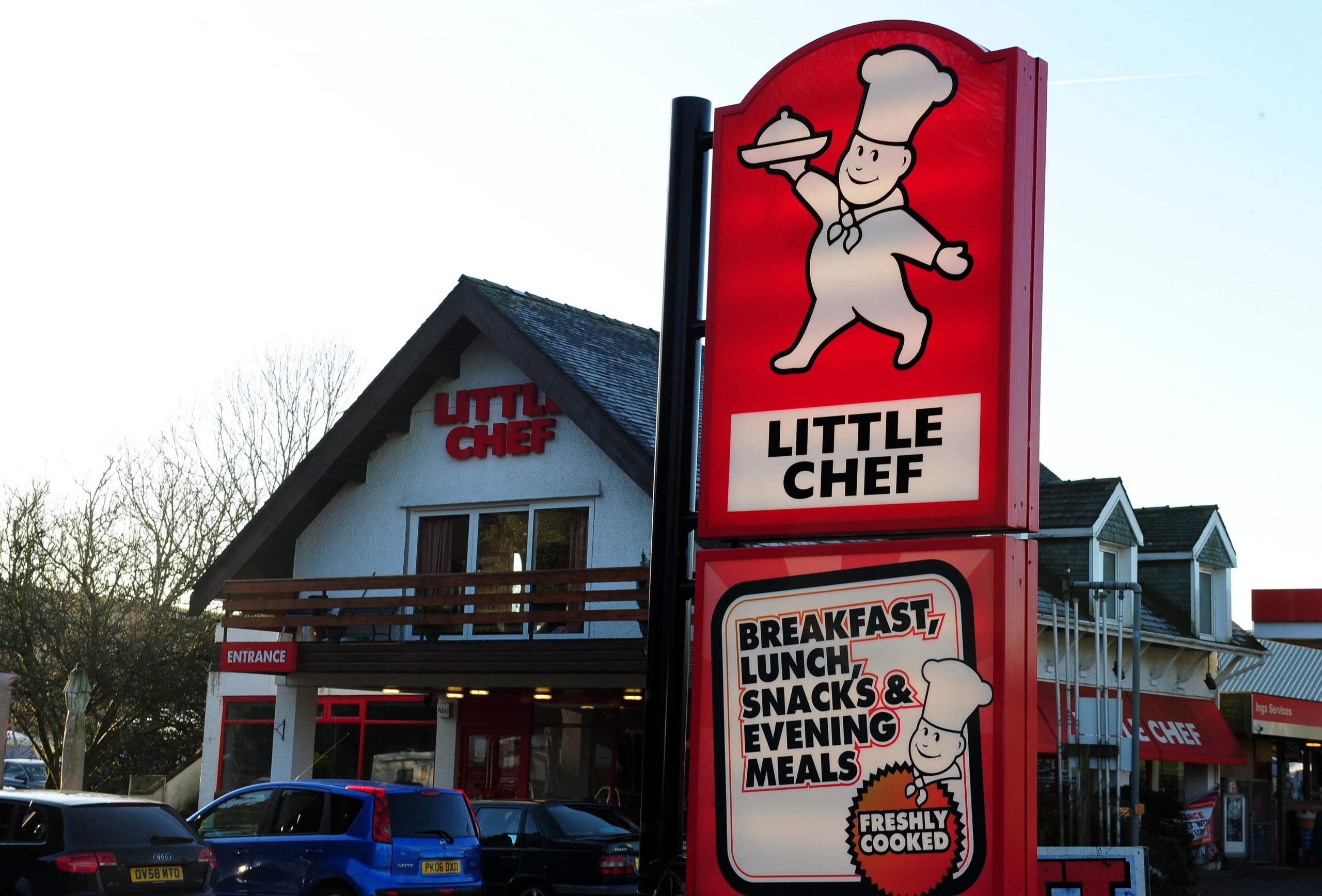 Little Chef was once as integral to Britain's road network as the AA or queuing on the M25 (Credit: PA)

Despite the official website claiming that the brand still operates "70 Little Chef restaurants", the business is in fact defunct.

From the dizzying heights of its hey-day, the brand struggled to compete in the modern fast food world. When you're comparing a Burger King bacon double cheeseburger to dubious £8 fish and chips, this is hardly surprising.

However, even though Little Chef has officially been out of business for almost two years, it still has a mysterious veneer of success.

For example, even though all remaining Little Chef restaurants were converted into Greggs and Starbucks sites in 2018, the website is still fully functional.

According to Motorway Services Online, the brand name continues to be owned by Kout Food Group. Quite why they insist on maintaining the image of a dead brand is unknown. 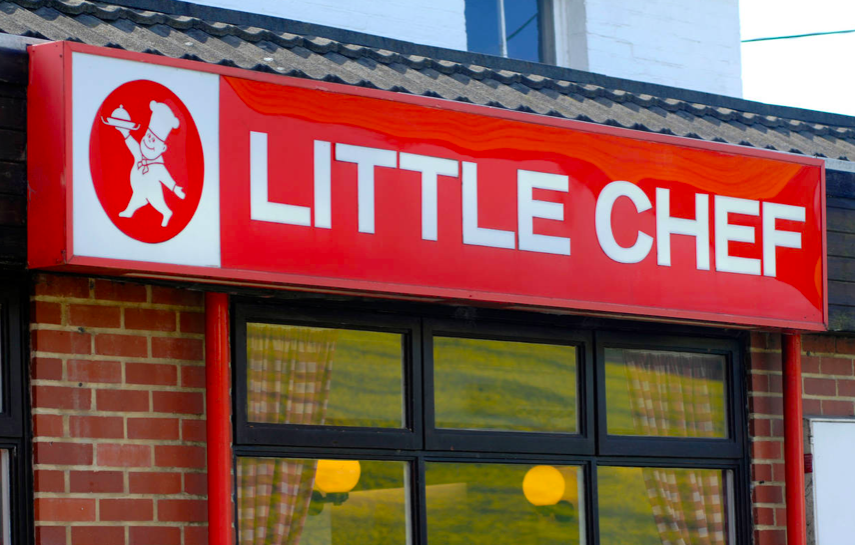 When did Little Chef open?

When Britain's roads were still in their infancy, Little Chef was king. The chain opened its first branch in 1958 - a year before the first motorway was officially open.

This meant that, for a time, the group's roadside dining USP gave it a near-monopoly on the market.

Throughout the 60s and 70s, Little Chef didn't have to worry about international competition. British drivers could either stomach "Early Starters" and "Olympic Breakfasts" or go hungry.

The brand continued to be successful for several decades. At one point, it was so sought after that it became the subject of a hostile takeover by the Granada motorway group.

It was during this period that Little Chef swelled to its peak size of 439 separate branches, ranging from Scotland to Cornwall. Wherever you travelled, it was inescapable. 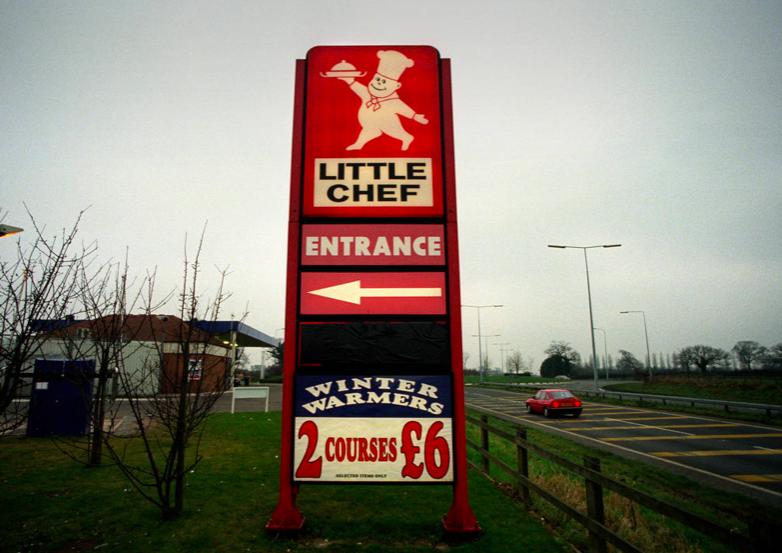 Little Chef opened its first branch in 1958 – a year before the first motorway was officially open (Credit: Alamy)

Why did Little Chef close?

There were several factors that ultimately made Little Chef unsustainable.

Perhaps the most obvious was that, despite its undeniable success, the restaurant was actually pretty rubbish.

Little Chef's reputation for unpalatable dishes, dodgy service and dingy restaurants was legendary. While the reality was usually less spectacularly terrible than the expectation, there's no denying that the brand had image problems.

Sadly, there was also the fact that Little Chef couldn't really compete against the emerging fast food model.

The restaurant was, to all intents and purposes, built to function like an actual restaurant, with sit-down menus and service. For travellers favouring a quick grab and go approach, sitting down for a steak dinner by the side of the M4 didn't really fit the bill.

To make matters worse, Little Chef made a series of questionable decisions at key moments. For instance, a hike in prices after the Granada take over led some customers to refer to the business as "Little Thief". 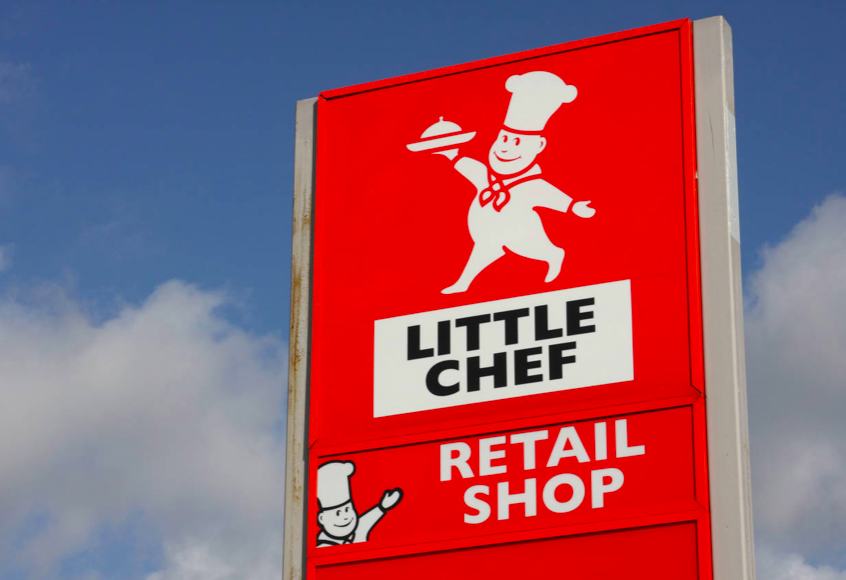 There were several factors that ultimately made Little Chef unsustainable (Credit: Alamy)

However, despite impending disaster, Little Chef certainly didn't go down without a fight.

In 2009, after years of diminishing profits and restaurant closures, celebrity chef Heston Blumenthal appeared in a Channel 4 documentary about the restaurant group.

Over the course of the series, Blumenthal revamped the ailing menu at the Popham branch of the franchise. The new approach actually helped increase food sales across the business by 47% in 2011. Unfortunately, it was too little, too late.

The chain hasn't officially been operational since 2018. A year before, Euro Garages made a desperate, last-ditch attempt to save the ailing brand to no avail. An empire that had once spanned the country was wiped off the food map.

If you ever needed evidence that nothing lasts forever, look no further than the sad story of Little Chef.