How much do McDonald's workers get paid? The Golden Arches has been voted Britain's top employer

For anyone considering a career at McDonald's, salary is just one of the factors to take into account. While asking how much do McDonald's workers get paid is an important question, it's not the only consideration.

While the Golden Arches may have once had a reputation as a slightly substandard employer, times have changed.

Today, the company has a lot more going for it than you might think, and has recently received several accolades as an employer. Here's everything you need to know about working for McDonald's. 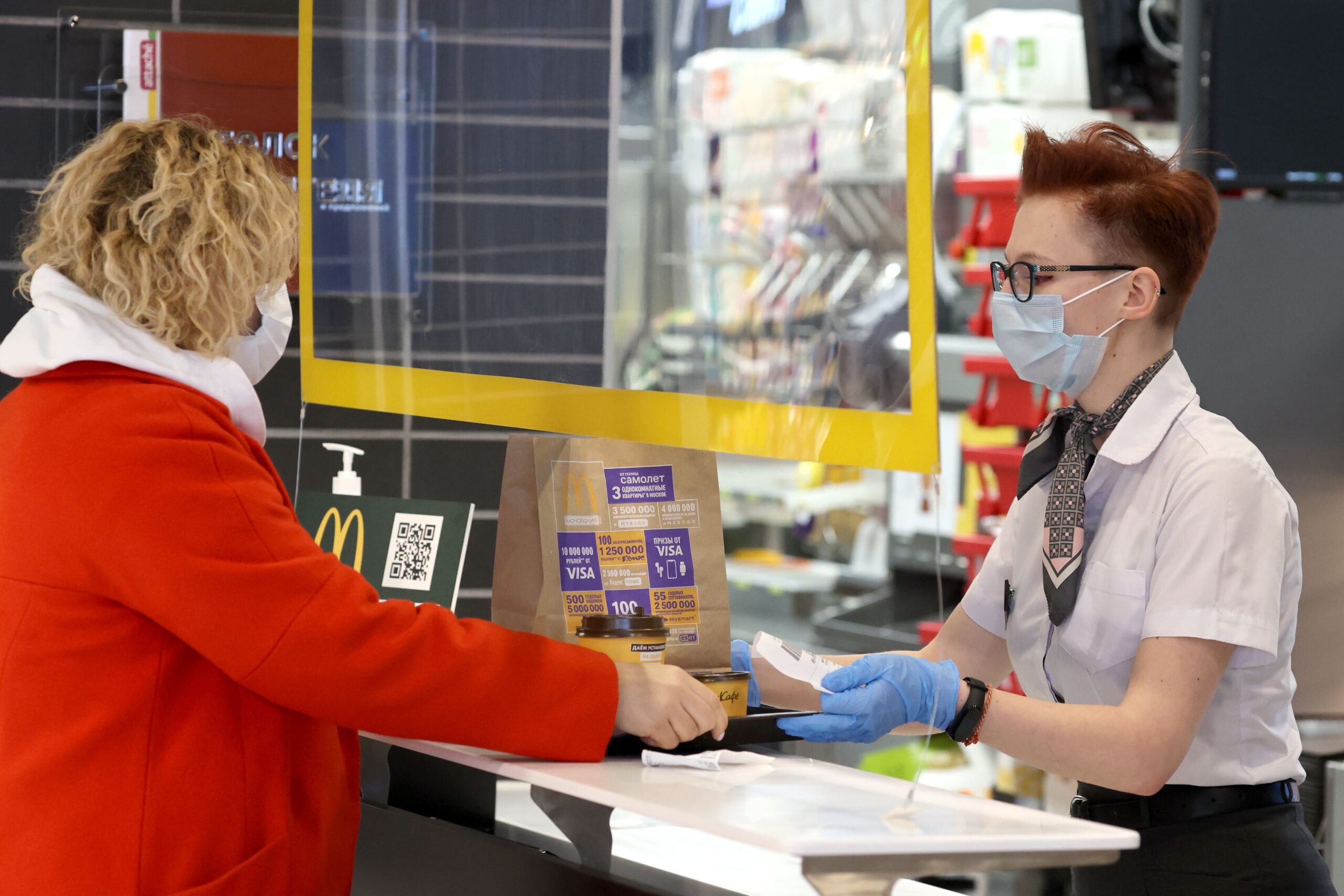 McDonald's workers are paid more than you may realise (Credit: PA)

How much do McDonald's workers get paid?

In the UK, McDonald's hourly rates can vary quite dramatically according to location and job title.

According to information from Indeed:

"The average McDonald's salary ranges from approximately £10,000 per year for Customer Service Team Lead to £35,297 per year for Business Manager.

"Average McDonald's hourly pay ranges from approximately £8.25 per hour for Night Team Member to £16.02 per hour."

These figures are based on "approximations" provided to Indeed by third-party sources. However, they nonetheless help shed some light on what a career at the Golden Arches might look like.

"We ensure that our pay rates remain competitive. All our hourly paid people earn above the national minimum wage, and together with our franchisees we have announced three pay rises since April 2016.

"We also offer a wide range of benefits, including an Employee Discount Card that offers savings at over 800 retailers, service awards and access to our industry-leading portfolio of training and qualifications."

However, the company also stresses that "franchised restaurants may have slightly different pay rates," proving that there is no universal scheme across the business. 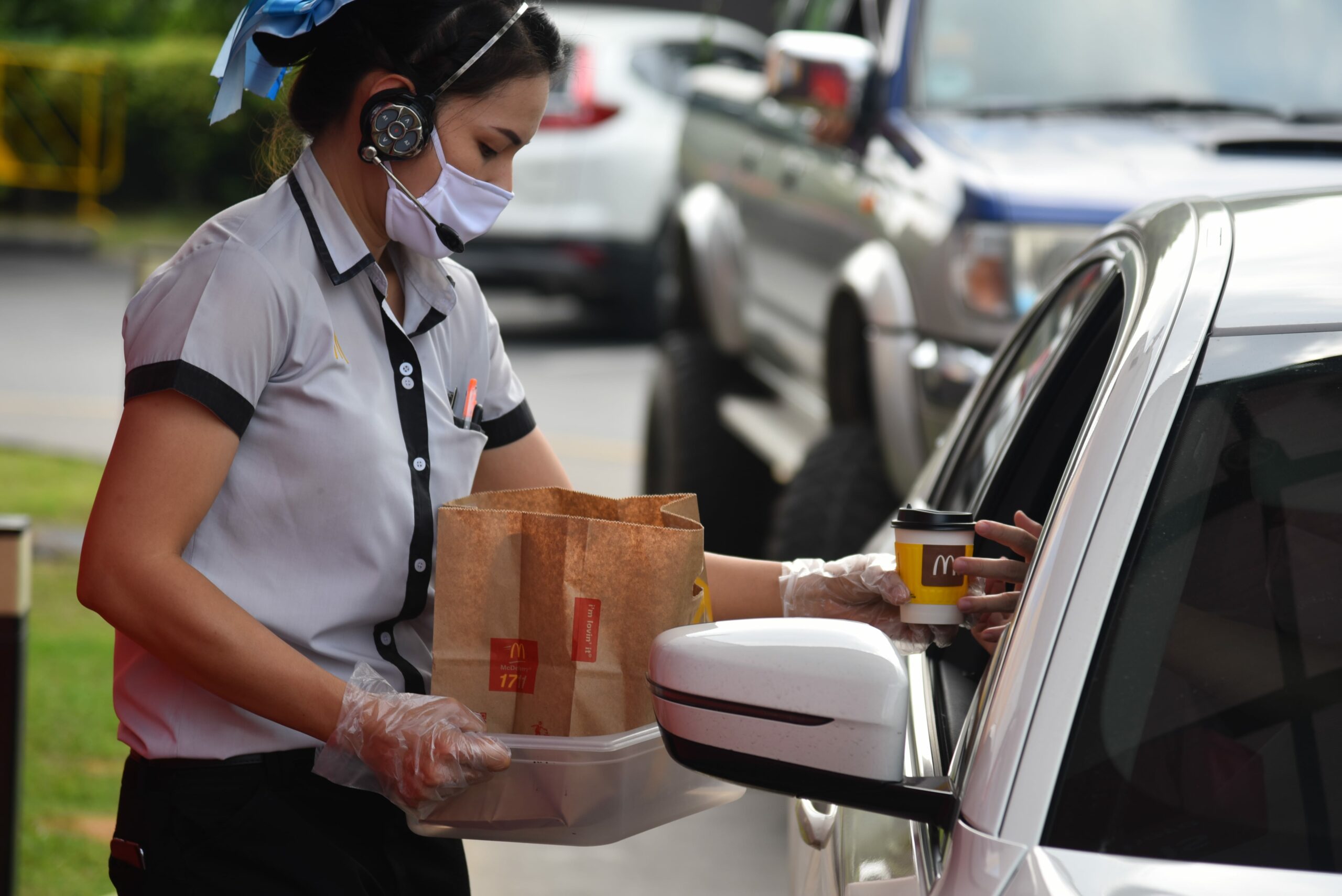 McDonald's was recently named as one of the UK's top employers (Credit: PA)Donal

Signifying McDonald's rapid rise in the UK's employer rankings, the company has recently received recognition for its improvement.

At the eleventh annual Working Mums awards, held at an online ceremony on January 26th, McDonald's won numerous accolades. These included the title of "Overall Top Employer" for 2021.

In addition, McDonald's also took home the title of "Best for mental health". This suggests that the restaurant really has come a long way, in several key areas.

Speaking about their decision, the judges wrote: "In a year when hospitality has been so badly hit, McDonald’s was a very strong performer in all the categories it entered".

They also felt that the brand had successfully experimented "with a breadth of different ways of connecting with employees and franchisees with the statistics to back up their success." 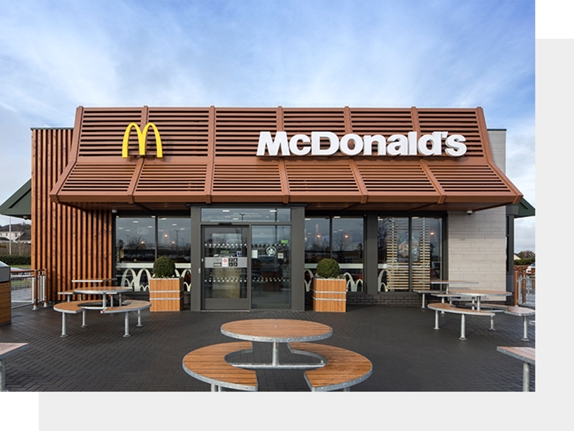 Owning a McDonald's restaurant can be lucrative (Credit: McDonald's)

How much do you make if you own a McDonald's?

Although working at a McDonald's can command a reasonable salary, the real money is in franchising.

As the owner of a restaurant, you are responsible for everything from the equipment to the ingredients. However, the rewards can be well worth it.

According to the McDonald's UK website, around 80% of restaurants generate between £1.5 and £4.3 million-worth of sales every year.

As per some calculations by Fox Business, the average franchise owner nets around £150,000 after expenses. This certainly represents a reasonable income stream, by any measure.

However, there are barriers to getting your franchise set up. According to the McDonald's website:

"For 80% of restaurants franchised in 2018, the cost of purchasing the franchise rights and equipment was between £350k and £1,85 million."

This means that you have to have a significant amount of capital to get some skin in the game. Still, if you are in a position to become a franchisee, the rewards are often worth it.