Is it safe to eat food a fly landed on? Food hygiene expert sets record straight

Many of us wouldn't consider it safe to eat food that a fly landed on - not least because we’re used to seeing them clustered around piles of dog poop.

Unsurprisingly, people are often incredibly paranoid about the prospect of their food being assaulted by a fly. But unlike most weird fears, this one definitely has some logic.

So does it make sense to throw everything away the minute it gets touched by a fly? As ever, the truth is more complicated than it might seem. 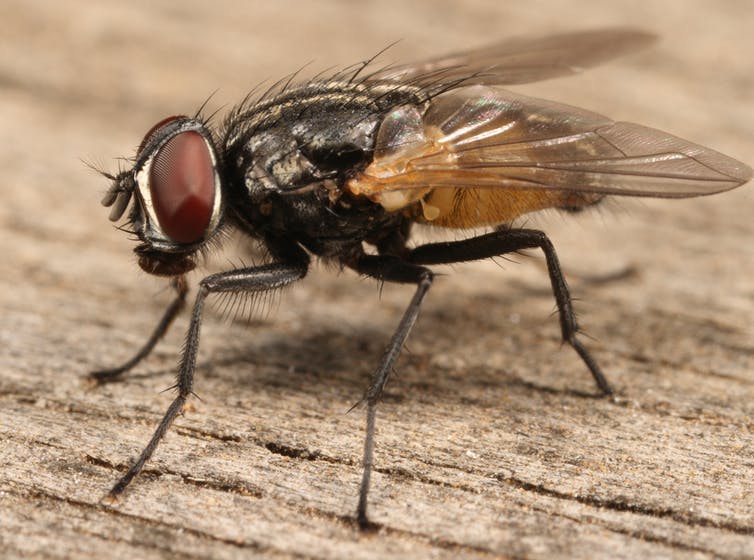 Would you eat food a fly had touched?(Credit: PA)

Is it safe to eat food a fly landed on?

Although flies can carry everything from infectious disease to nasty parasites, the average person has little to fear.

The reality is that the risks associated with eating food touched by a fly are comparatively low.

READ MORE: 7 common foods that can have weird effects on your body

Food hygiene expert Dr Cameron Webb has explained that any germs transferred by a fly are unlikely to make you ill. A single touch down is unlikely to affect the average healthy person.

In most cases, our immune system is able to repel any nasty bugs. 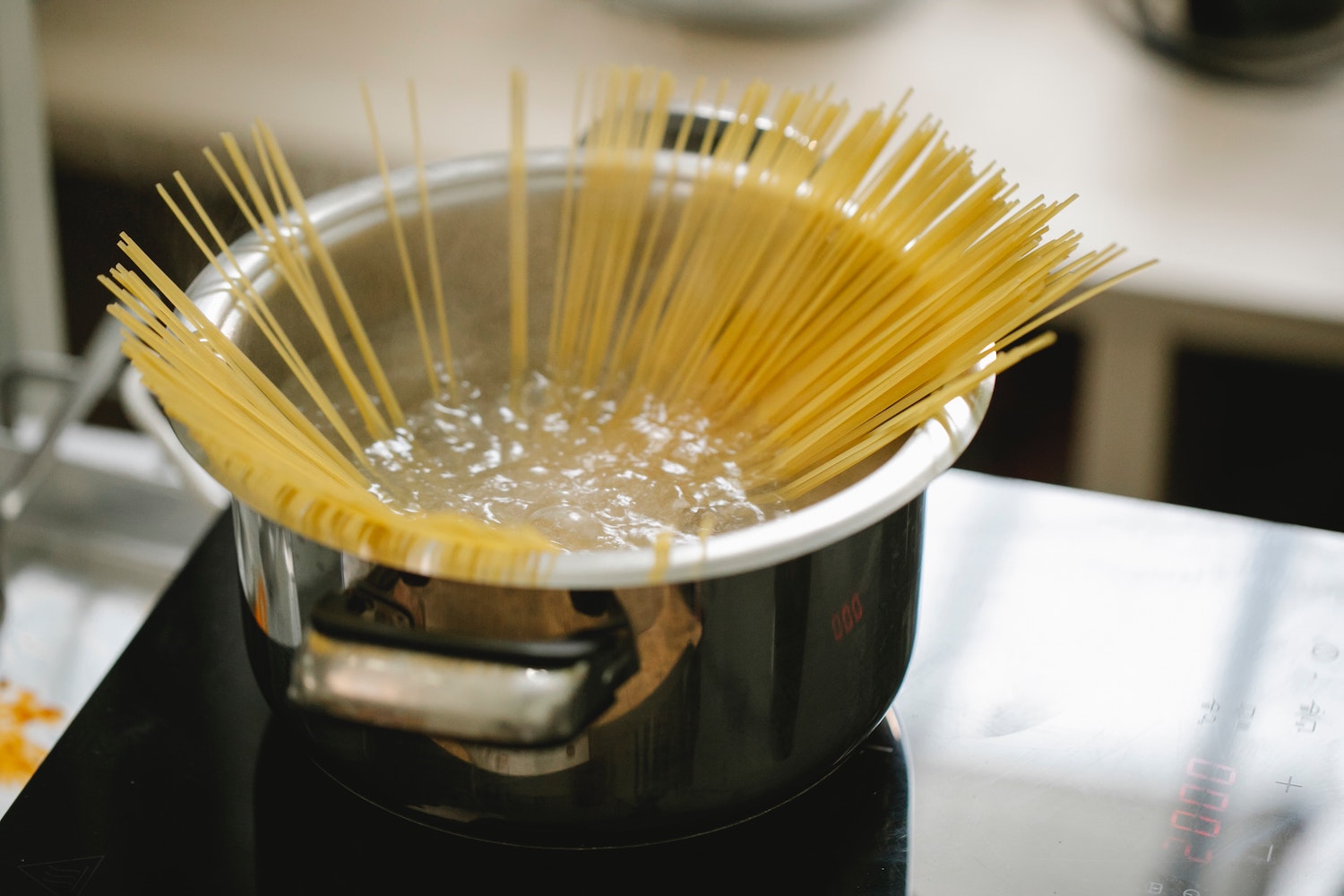 Dr Webb adds that the risk of contamination is significantly increased depending on where you are in the world.

According to his research, flies that live in urban areas are, somewhat surprisingly, considered to be less harmful than those in the countryside.

READ MORE: This is how long you can safely leave your food at room temperature

This is because the presence of insecticides and other chemicals in the country tend to keep their numbers in check.

So much for all that fresh air being the answer to a healthy lifestyle!

There are also greater risks associated with developing economies. Here, it's not unusual for people to contract diseases like cholera and typhoid after consuming contaminated food.

What happens when a fly lands on your food?

Unfortunately for germaphobes, the science behind what actually happens when a fly lands on your food is more horrific than you could possibly imagine.

Rather than having a little rest on the corner of your sandwich, what the fly is actually doing is enough to keep you up at night.

Whenever a fly lands on a new surface, it immediately begins the hunt for food.

If it decides that what it has found could be delicious, it then starts what is one of the most unappetising eating methods of any animal on earth.

Since flies can’t chew, they need to find a way to liquidise their lunch before they begin to digest it.

To do this, they vomit up a complex mixture of enzymes and saliva that helps to break down the food. The fly then slurps it back up, once it has been liquified.

If you ever spot a fly looking suspiciously still in the middle of a salad bowl, there’s a good chance that this is what they’re doing.

Coupled with the likelihood that they’ve just flown in from a yummy pile of dog poo, you could be forgiven for never wanting to eat anything ever again. 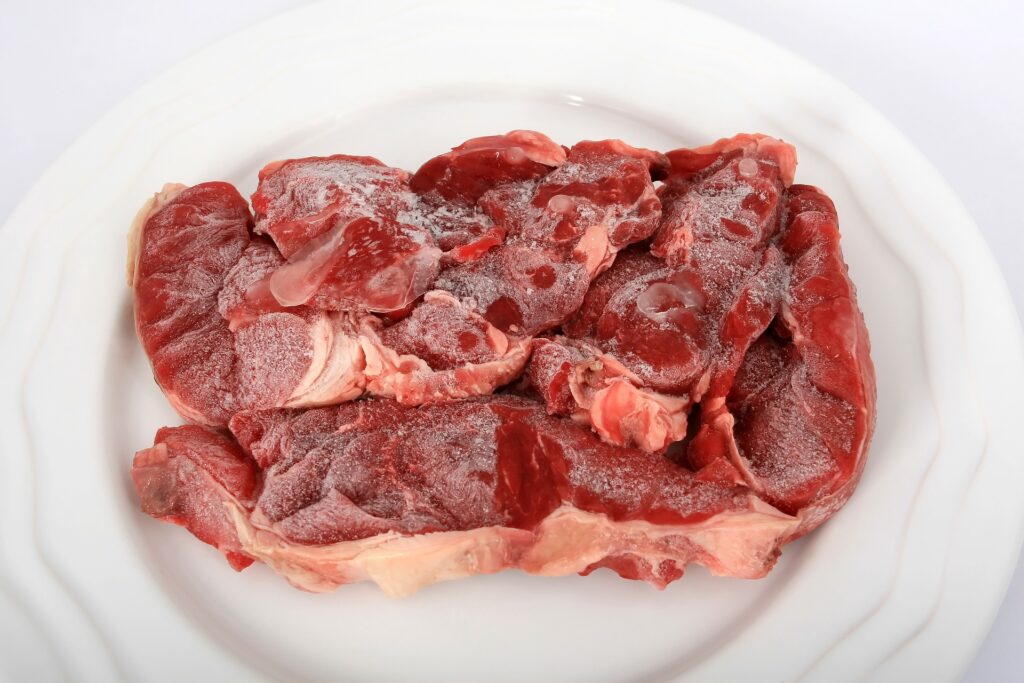 Use common sense if a fly lands on your food (Credit: Pixabay)

What should you do if a fly lands on your food?

As with anything, it’s a case of common sense.

Depending on where you are in the world, a quick landing is nothing to worry about.

But if a swarm of wriggling bodies attacks your lunch, you may want to reconsider.

Just remember, flies have spread to almost every corner of the globe. In all honesty, it’s next to impossible that we haven’t all eaten something that’s been vomited on at least once.