The KFC vegan burger is back – but there's a problem.

Last year, despite enjoying rave reviews, the chain pulled the item from its menu after a short run.

Now, fans are worried that the same thing is going to happen again. As one Twitter user wrote: "Is the kfc vegan burger just a January thing or what. I don’t wanna get attached just for it to be snatched away from me again [sic]." 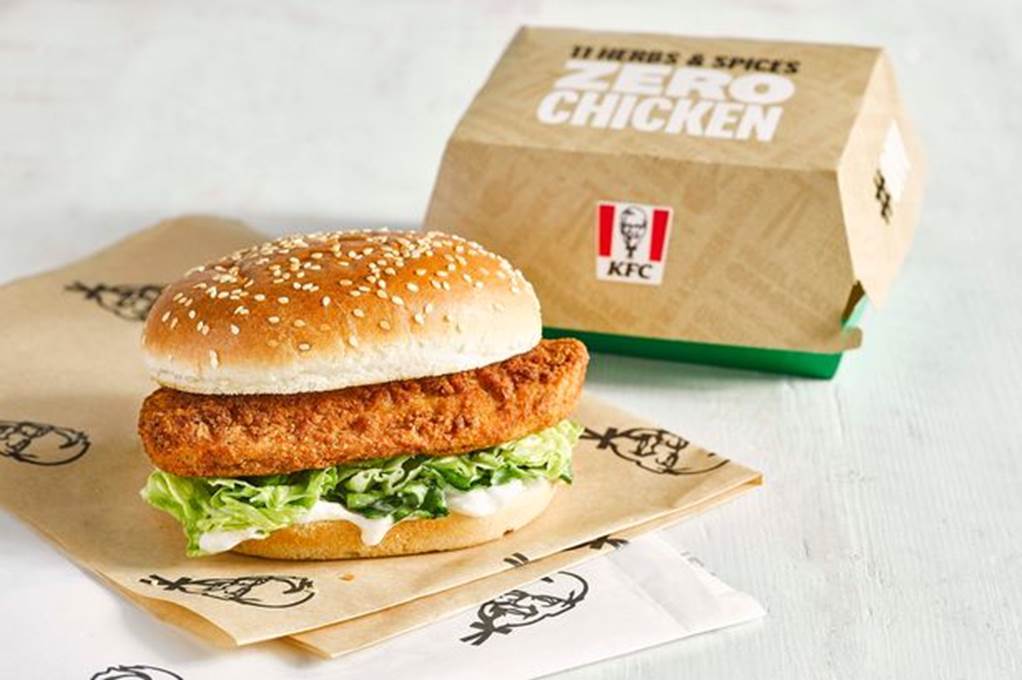 Fortunately for anyone eager to get a taste, we can confirm that the 2021 edition is set to stay around a little longer.

Speaking exclusively to Twisted, KFC tells us: "Last year, we launched our vegan burger and sold a million in a month – what a way to start the year. But then, ya know,  2020 happened, and we had to take it off the menu...

"We wanted to kick off 2021 the way everyone deserves so we’re keeping our vegan burger around for a little longer than just Veganuary. After all, we could all do with treating ourselves at the moment, couldn’t we, but make sure to get one in time!"

Accordingly, the dish is all set to be available until February 28 – but the good news doesn't end there. 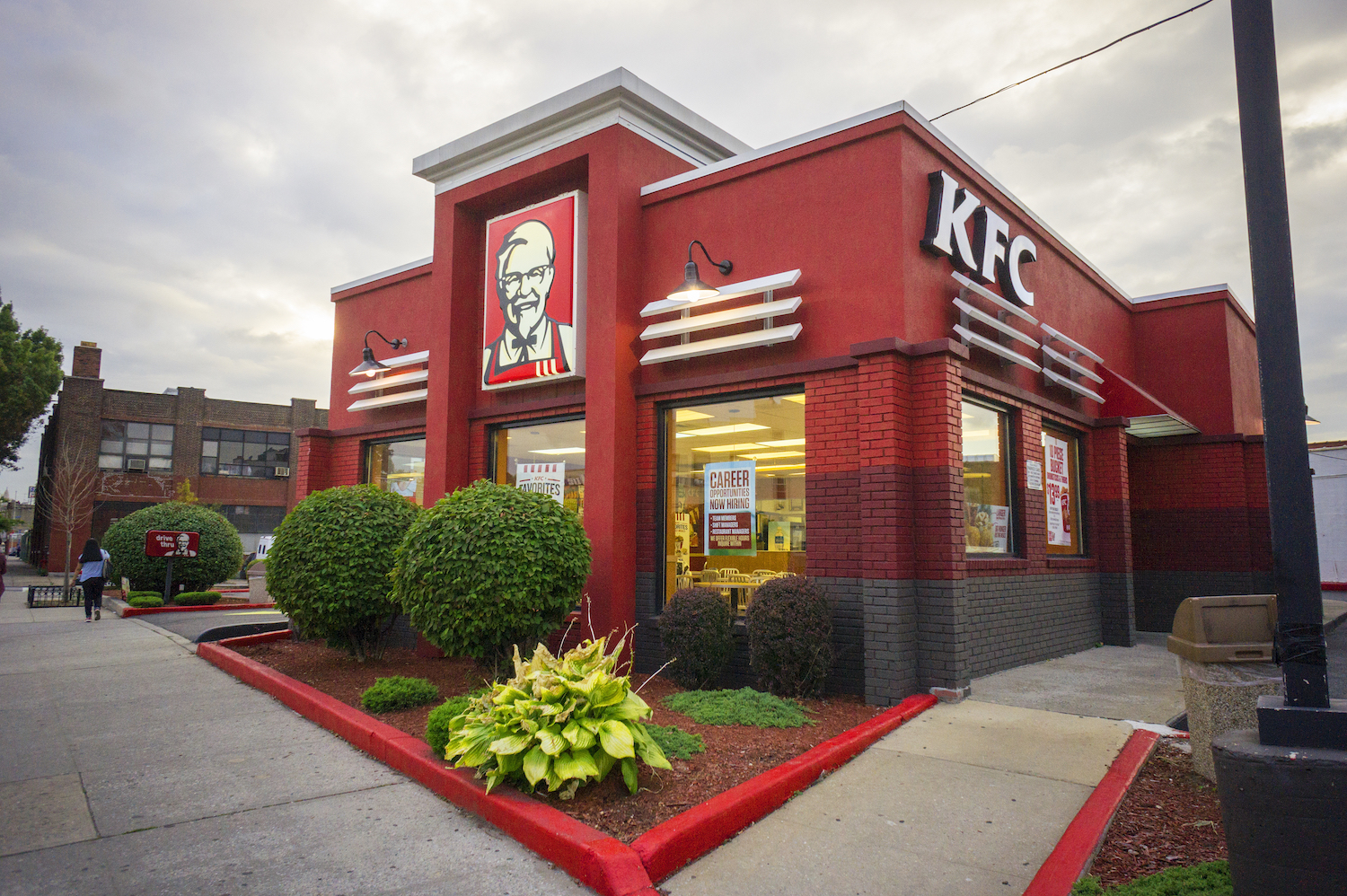 The KFC vegan burger will be here until the end of February (Credit: PA)

Why are KFC fries not vegan?

Despite KFC fries being made predominantly from potato, the  cooking process actually makes them unsuitable for veggies

The restaurant explains: "We don’t offer the Vegan Burger as a meal because our fries aren’t suitable for vegetarians or vegans.

"This is due to being cooked in the same oil as our Popcorn Chicken. We know this is disappointing, but both beans and corn are vegan-friendly."

However, vegans certainly have nothing to fear from the new burger. 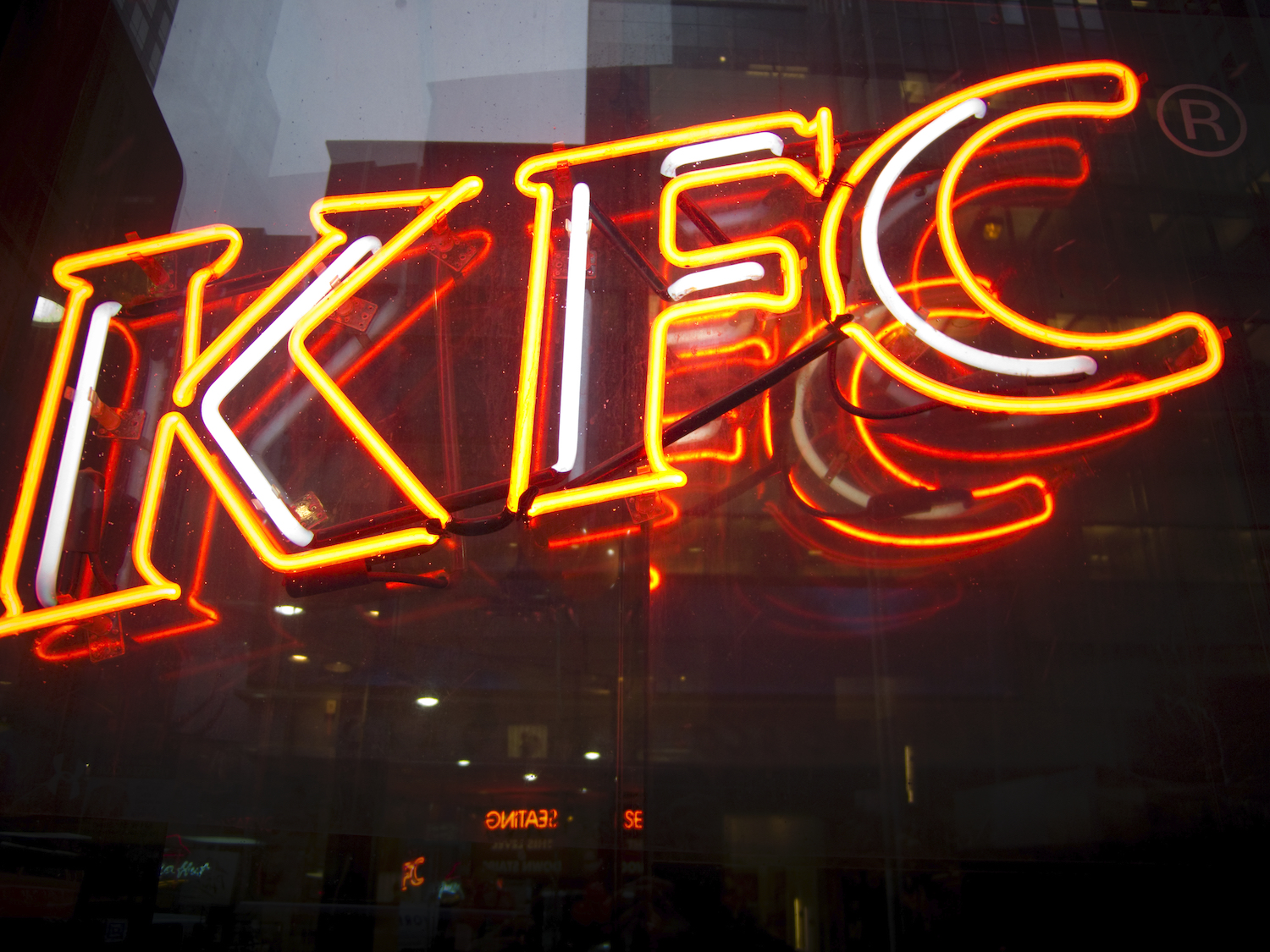 Will KFC vegan fries ever be a thing?

KFC tells Twisted that vegan-friendly fries are finally in the works.

"Given how well our vegan burger has gone down, let’s just say we’d never say never to more releases in the future," they reveal.

"We know not being able to try our fries is disappointing – so we’re working hard on it!"

Until then, the fast food chain highlighted that there are a number of other vegan-friendly options on offer.

The KFC rep continues: "We do have a great selection of other vegan-friendly sides, such as favourites like our corn and baked beans.

"We know that many of our loyal chicken fans are also looking to eat less meat in their diet overall and that’s why we’ve worked hard to provide more options for everyone."

Has the KFC vegan burger won over the vegan community?

Judging by the reviews, the sandwich has been a big hit with plant-based KFC customers. In fact, just a quick glance at the latest KFC related social media activity tells you that excitement is in the air.

Unfortunately, despite the positive press, some have been quick to question the dish's vegan credentials. Much to the relief of plant-based fast food lovers, however, it's clear that the sandwich ticks all the right boxes.

The burger features a bespoke Quorn fillet, iceberg lettuce and creamy vegan mayo. In fact, the sandwich has received the PETA seal of approval for Best Vegan Chicken Burger, marking it out as a great animal-friendly option.

Despite the plant-based community's complicated relationship with the Colonel, the KFC vegan burger has been a smash hit.

Since the burger returned, Twitter has been full of excitable reacts and positive reviews.

One happy customer, for instance, exclaimed: "Just managed to demolish a vegan KFC burger and it’s probably the most I’ve ate in about 5 days. We love the progress".

Another added: "Oooooh yes I've just had one... Was gutted that they stopped doing them so very happy they're back!"