Next time you tuck into a Texas brisket or prepare a pulled pork shoulder, make sure you treat it with respect. Don’t settle for any old sauce.

Any restaurant that claims to serve the best BBQ food in the world should be treated a little suspiciously.

Wherever you travel, you are going to find someone doing something exciting with meat and burning logs. However, as with everything, there are apprentices, and then there are masters. 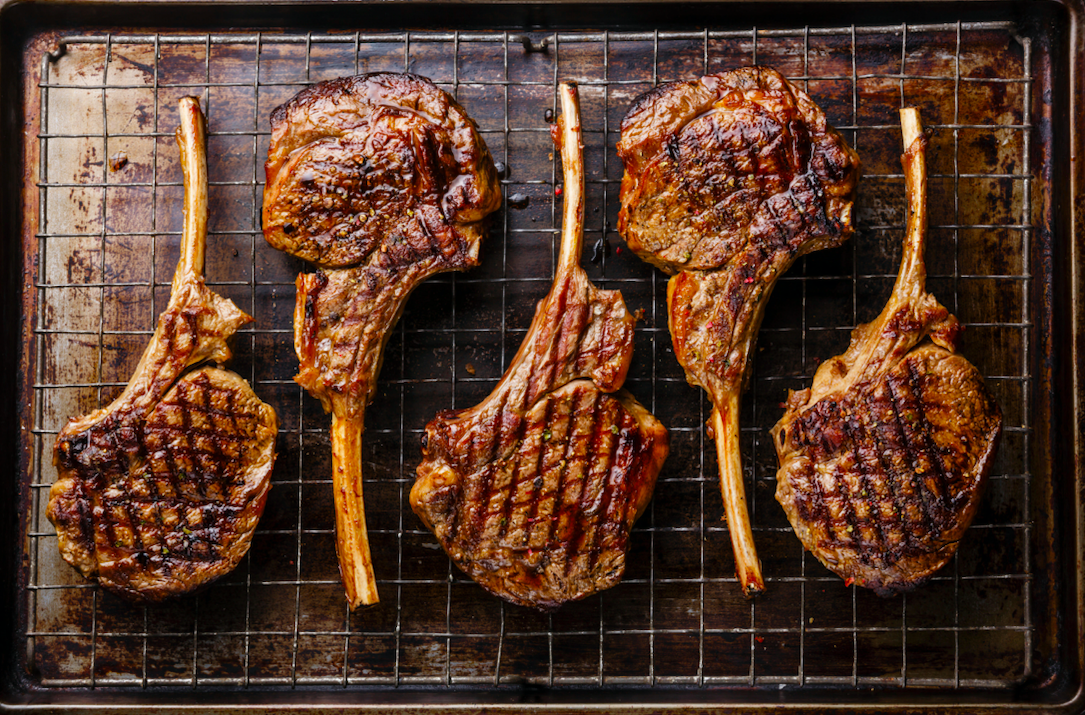 The best barbecue restaurants in the world serve some of the best meat around (Credit: Alamy/Leithan Partnership)

The best BBQ is a magical thing. It might be the most basic cooking method we have, but the blackened char and smokey blanket imbued by burning wood deliver one of the most delicious experiences you can ever experience at dinner.

READ MORE: Check out our tips for how to BBQ at home

To help you plot your next barbecue-based adventure, we’ve pulled together nine of the world’s best BBQ experiences. Reading this list on an empty stomach will have consequences. You have been warned. These are the nine best BBQ restaurants on the planet. 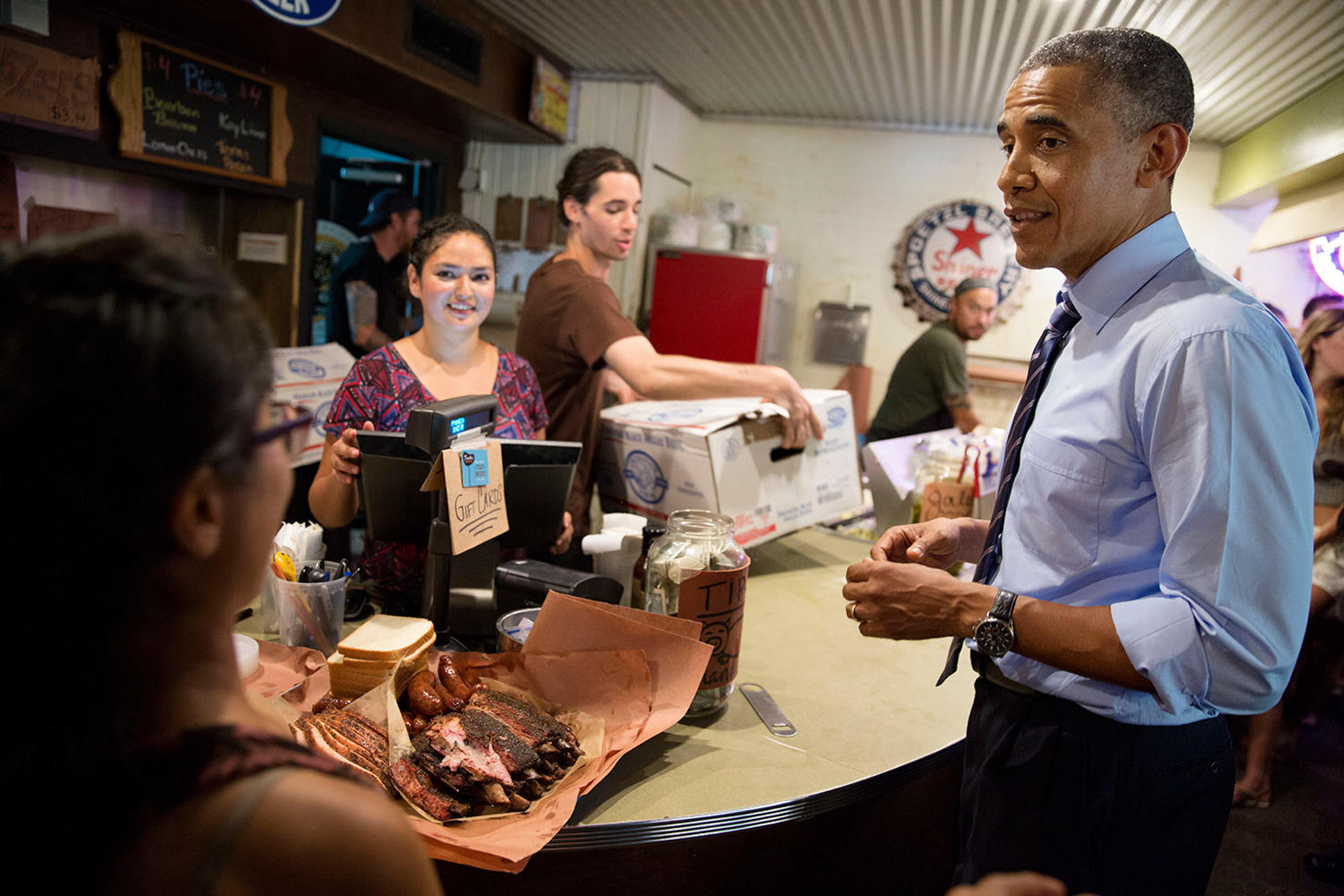 Franklin Barbecue might be the most famous barbecue restaurant in the world (Credit: Alamy/506 collection)

Famed for its queues as well as its food, Franklin Barbecue is proof that good things come to those who wait. Every day, patient patrons idle for hours for a few slices of pitmaster Aaron Franklin’s slowly smoked beef brisket. The rewards are worth it.

Though the brisket is the star of the show, pulled pork shoulder, ribs, sausages and sides make this Austin institution a must-visit for any self-professed barbecue lover. 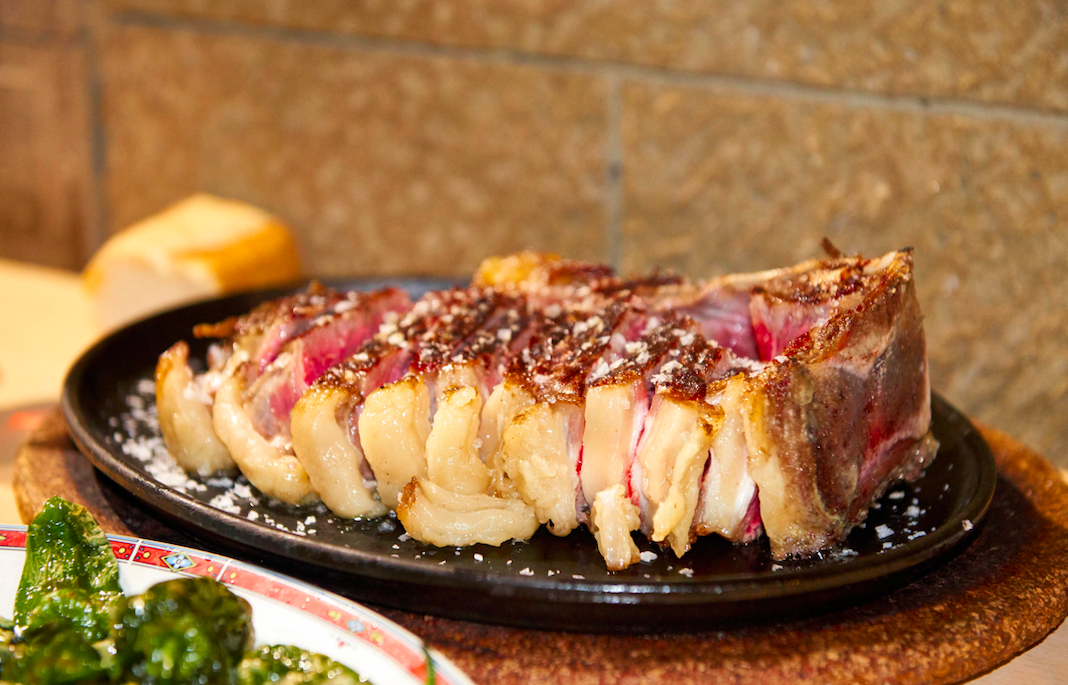 Barbecue might not be the first thing that springs to mind when you think of San Sebastian. But, beyond the cramped chaos of the thriving pintxos bars, the small Basque city serves up some of the best beef going.

At beloved steakhouse Casa Julian, huge slabs of txuleton rib are seared over a gigantic blackened grill. Thick slabs of yellow fat melt into pools of beefy butter, producing a steak that’s more like a religious experience than meat. 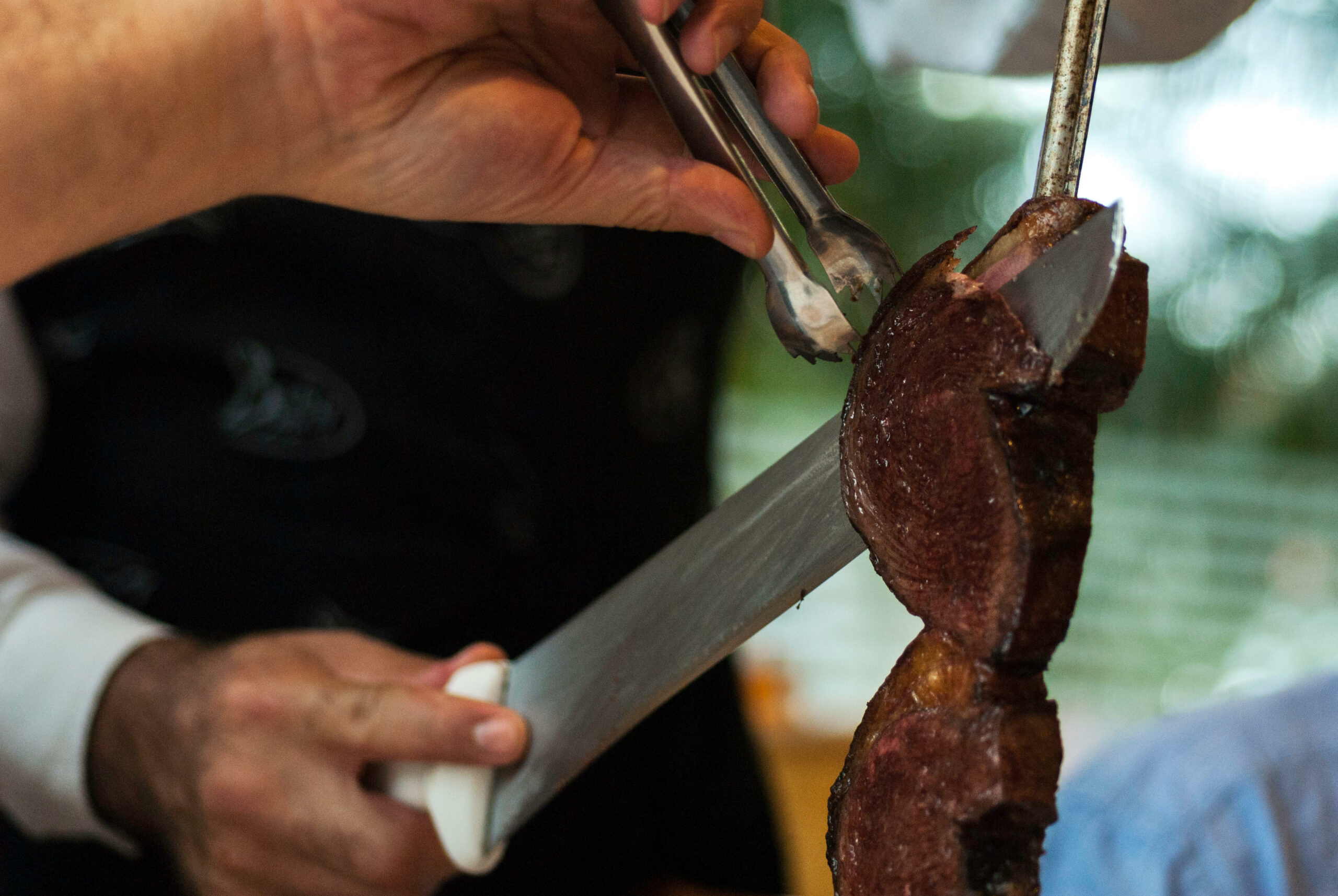 Vento Haragano is an expert in the churrascaria tradition (Credit: Alamy/kari)

Popular among the F1 teams that frequent the nearby Interlagos race track, Vento Haragano is arguably one of the best BBQ restaurants in Brazil.

A prime example of the churrascaria tradition, the restaurant specialises in huge skewers of "picanha rump" and "baby beef", served and sliced at the table by highly skilled waiting staff. Whatever your preference, Vento Haragano has got the lot. 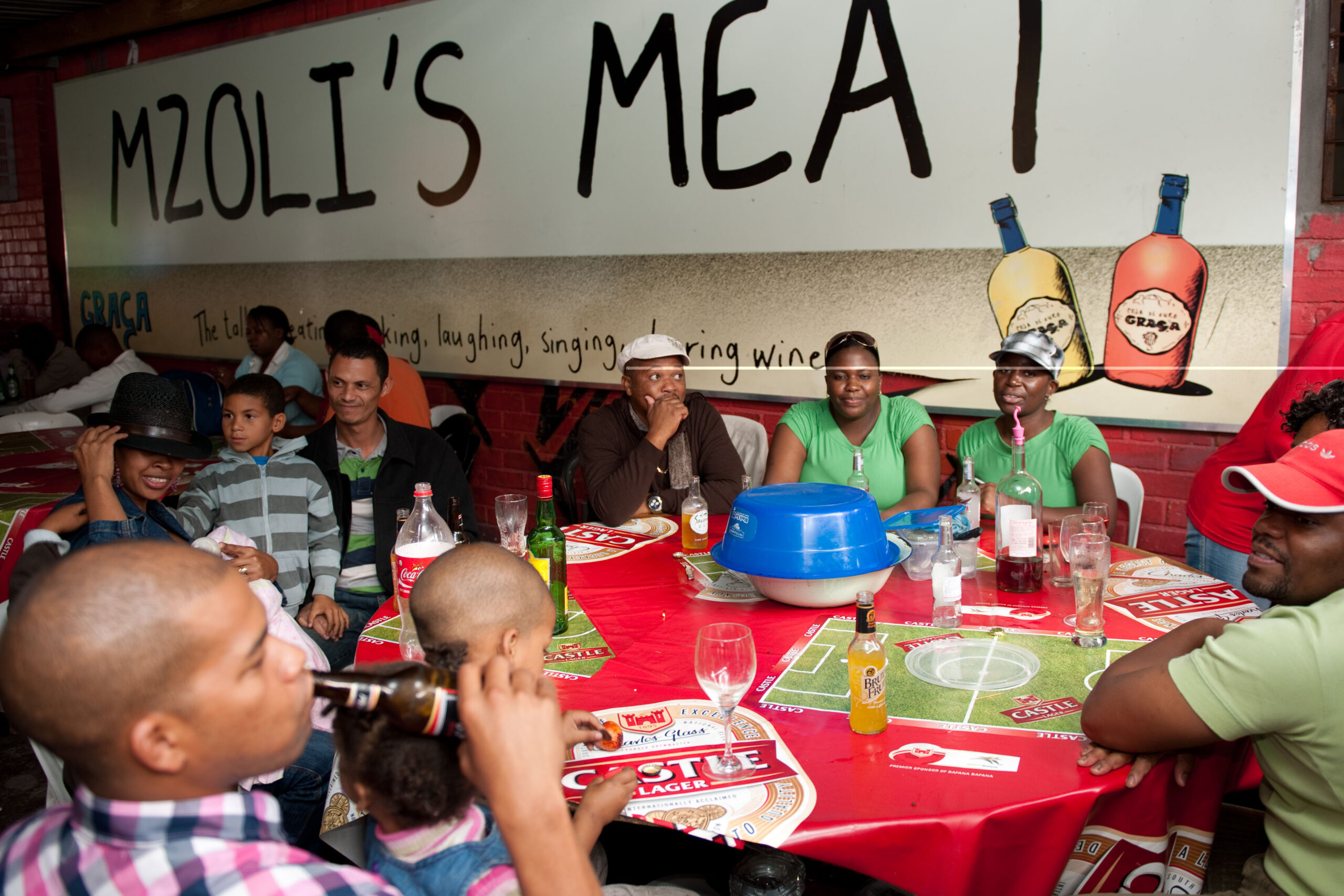 Aside from the Springboks and Charlize Theron, South Africa’s most famous export has to be the braai. A communal feast of charcoal-roasted beef, bushmeat and everything in between, this tradition has defined South African dining for decades. Perhaps nowhere does it better than Mzoli’s.

Based in the Gugulethu township, the meat comes without fanfare or cutlery and has been a popular destination for locals and tourists since 2003. Choose your cut from the attached butcher’s shop, hand over your meat and watch the magic happen. Like all of the best BBQs, alcohol is a must. 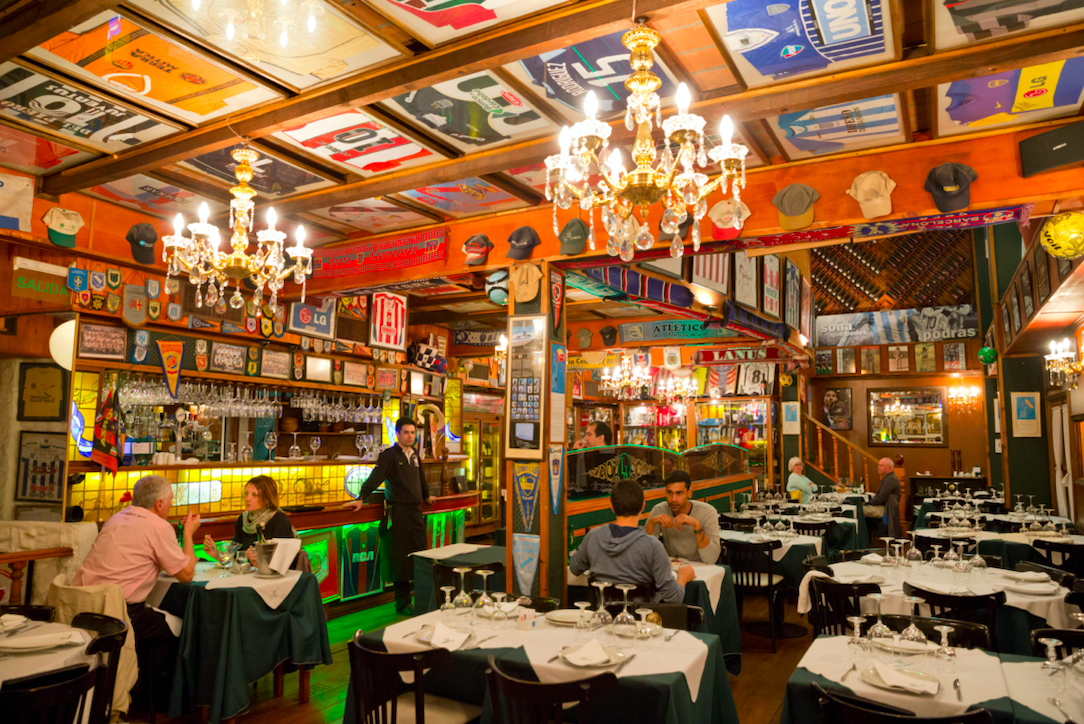 Few nations respect the cow quite like Argentina. At the tip of South America, beef cookery becomes an art form, with experts elevating their craft on the fiery altar of the asado.

Every city and household has its own formula for barbecue bliss, but the best of the bunch has to be La Brigada in Buenos Aires. A temple to both beef and Malbec, La Brigada is an essential Argentinian experience.

Drawing inspiration from a tradition that dates back centuries, Korean barbecue is quickly becoming as recognisable as kimchi or bibimbap. Given the dishes, this isn’t a shock.

If you want to get a taste of truly delicious traditional soy and sesame marinated “galbi” short ribs, you’ll do well to find better than the perennially popular Wooraeok restaurant in the heart of Seoul. Serving sensational ribs and “bulgogi” steaks since 1946, it is a fixture of the city’s dining scene - and with good reason. 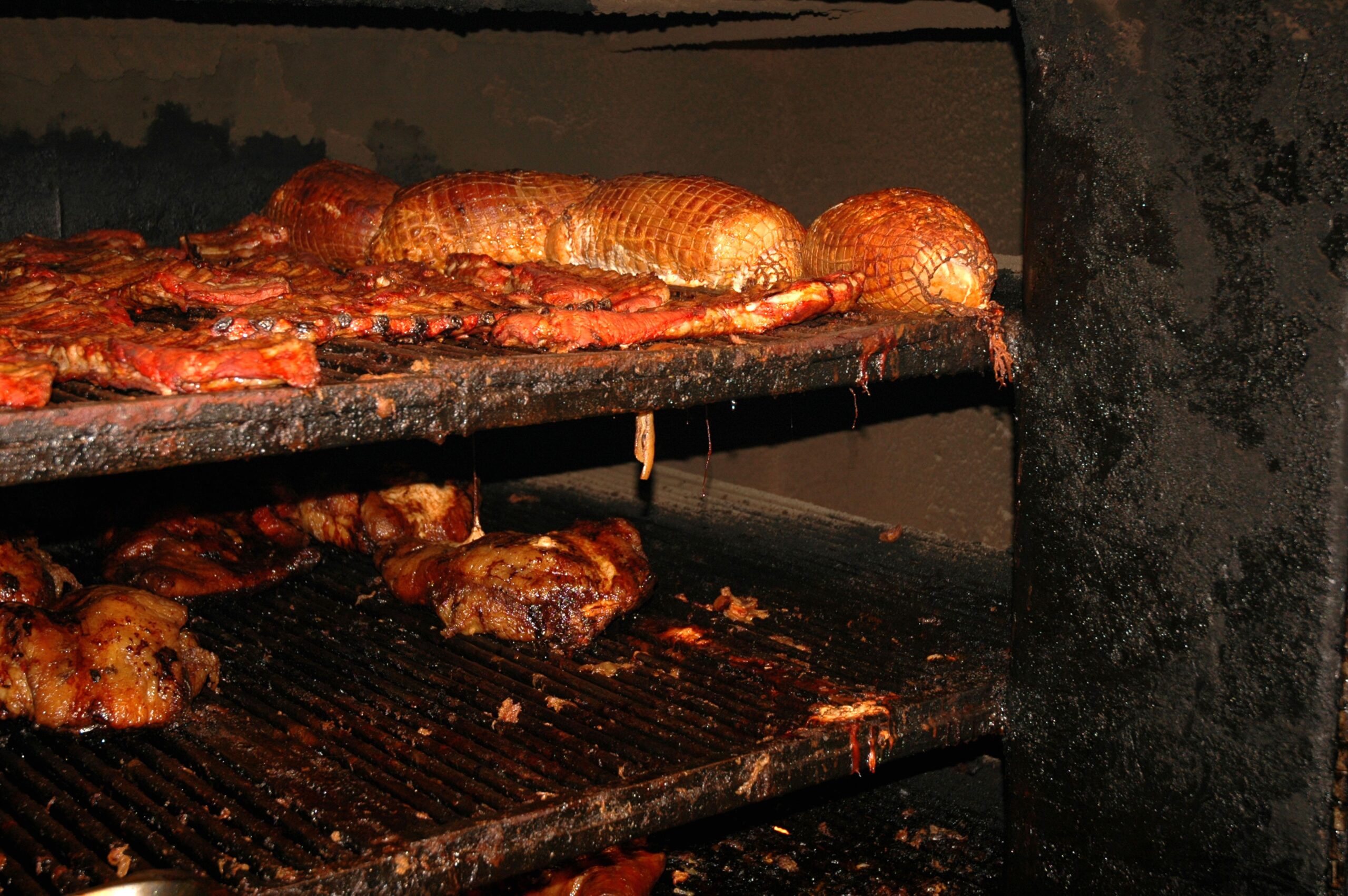 Famed for it’s fiery, sweet, whisky-infused barbecue sauces - of which, Bull’s-Eye’s own is easily one of the best going - Tennessee barbecue offers a mouthwatering mashup of Southern styles while still retaining its own distinct character. Few joints capture this contradiction of techniques and flavours quite like Edley’s.

The original site ranks regularly among the best barbecue joints in the state, delivering a self-described “tribute to all things Southern”. If you want to try hot chicken alongside dry-rubbed ribs, this restaurant is not to be missed. 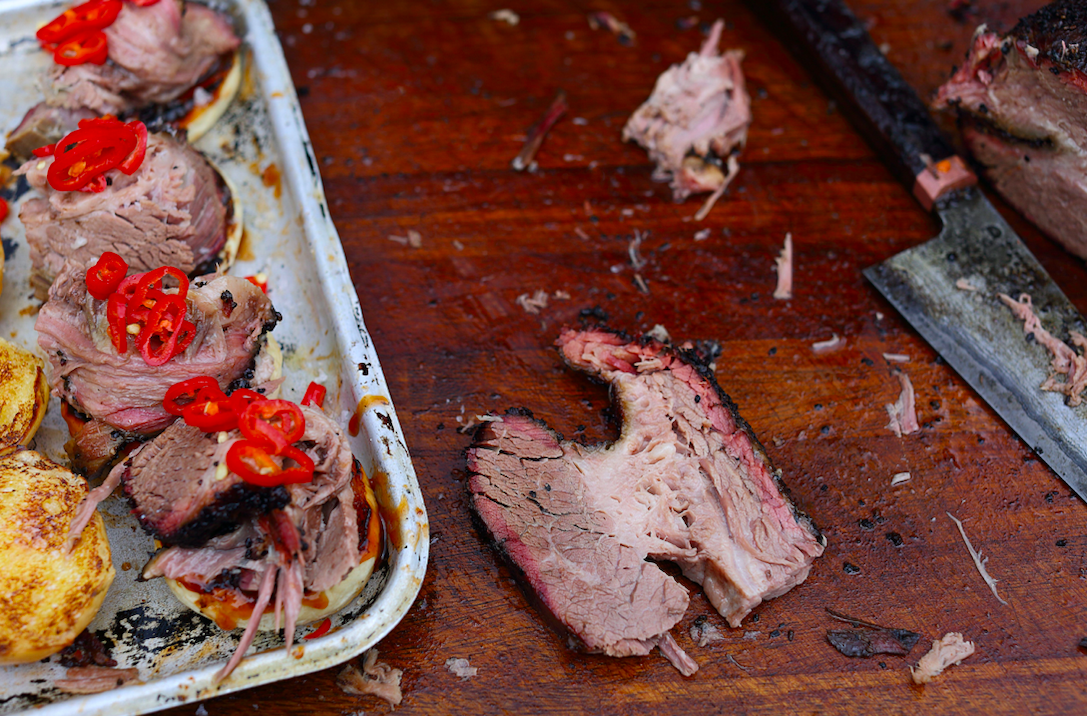 Time was when British barbecue meant a four-pack of sad burgers from Sainsbury’s, accompanied by an octet of aggressively burnt sausages. Not so now.

“Smokestak” in Shoreditch is leading the charge in Britain's barbecue renaissance. Taking inspiration from the American “low and slow” tradition, the restaurant’s Anglified southern-style has seen it dubbed the best in Britain by several prominent critics. Plus, it serves starters of crispy pig's tails, which makes it all the more awesome. 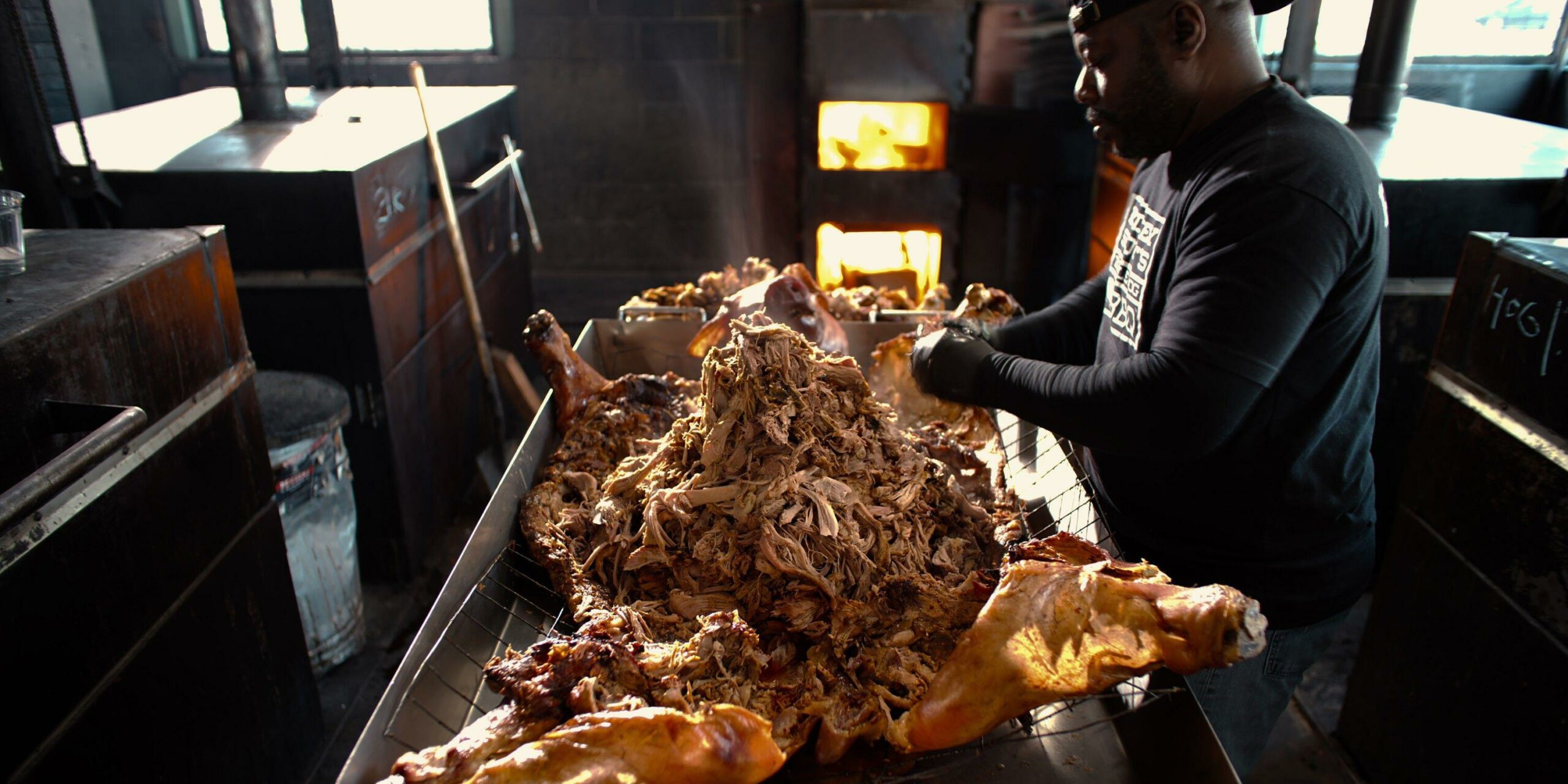 Butchering an animal is always impressive, but nothing makes a meat-lover happier than seeing a whole pig slowly cooking over coal. Rodney Scott, the legendary and award-winning proprietor of his eponymous hog joint, delivers just that.

Every day, the South Carolina pitmaster puts on a masterclass, slowly cooking entire pigs before roughly chopping and stuffing them into the pillowy bosom of a waiting sandwich. If you want to experience the end result of pig plus time, this is the place for you.

These are unusual times for barbecue. But, despite the uncertainty, it’s worth remembering that some fires will keep on burning. These nine iconic kitchens will still be there to blow your barbecue mind, once normal service has been resumed. Trust us, for one of the best BBQ restaurants in the world, the wait is worth it.

READ MORE: 11 most expensive restaurants in the world revealed – from Paris to Shanghai to Ibiza

Feeling hungry? Take your next barbecue up a level with the best sauces around. Whether your pulled pork has been cooked by a pro, or you’ve been home smoking some sticky sweet ribs since sunrise, treat your meat with the respect it deserves. Don’t settle for anything less than the best. Check out the Bull’s-Eye range here.