What foods should not be microwaved? 9 times conventional heat is best

Some foods should not be microwaved.

However much we might wish to give them a quick blast, they will always be unsuitable for radiation treatment. 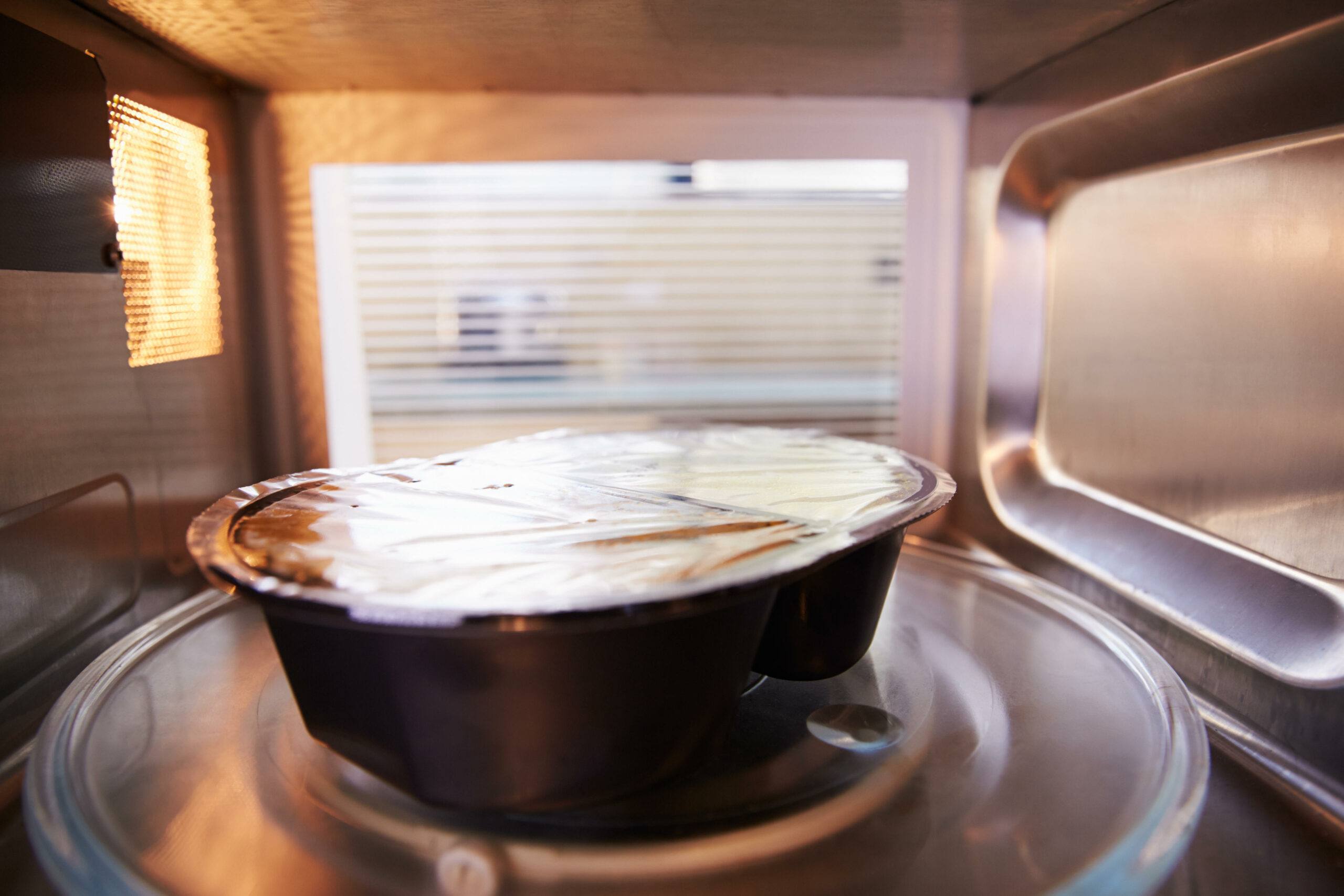 What foods should not be microwaved?

The microwave is not, as some would have you believe, some sort of cookery silver bullet.

READ MORE: Can you make bread in the microwave? Twisted puts recipe to the test

Here are a few of the worst things that you can ever try and put in the microwave. 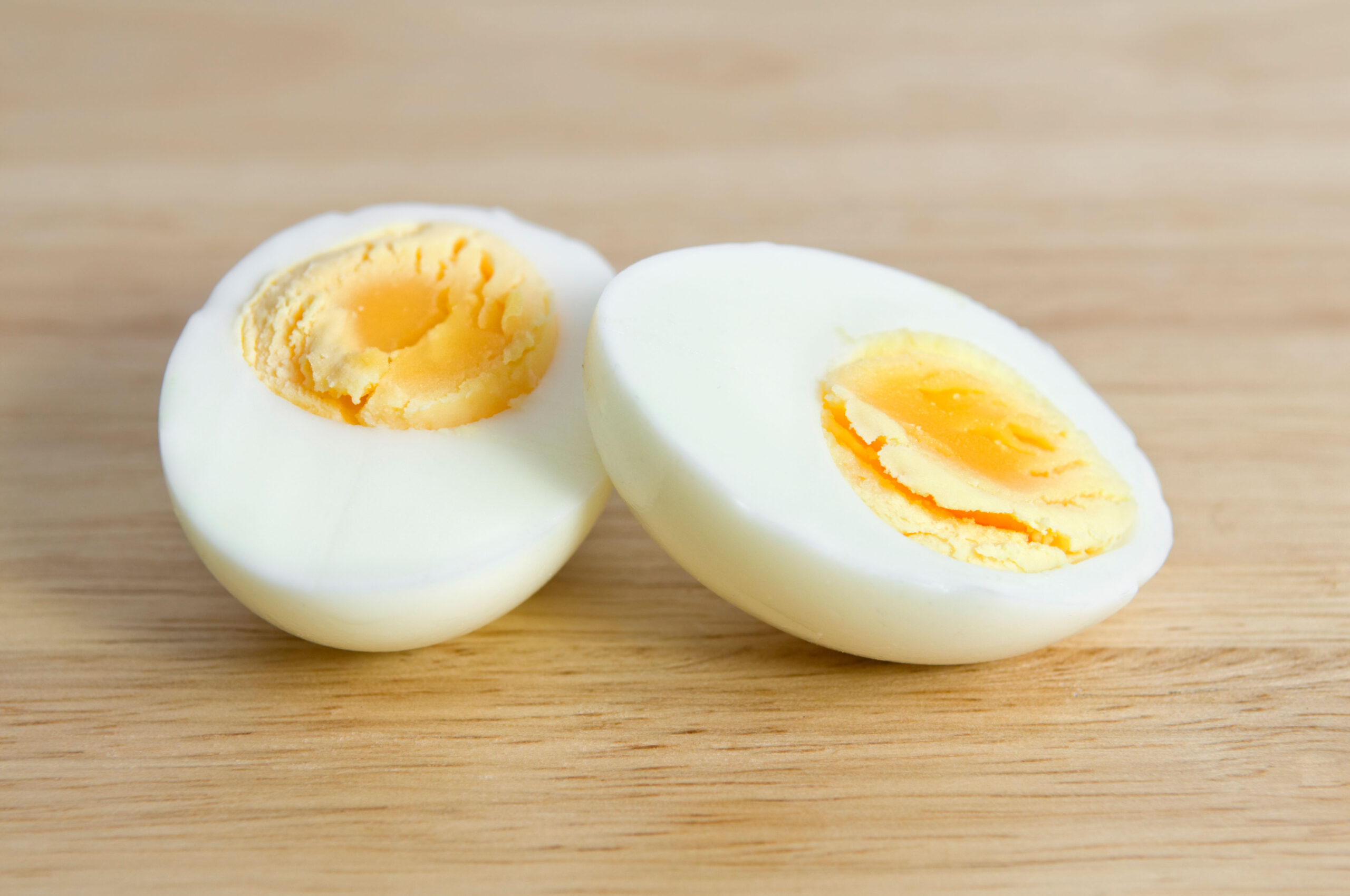 It's not a good idea to reheat hardboiled eggs (Credit: Alamy/Rachel Husband)

Despite hundreds of Pinterest posts to the contrary, hard-boiled eggs and microwaves do not mix. The rapid heat from the microwave creates steam inside the shell which, with nowhere to go, usually causes the egg to explode. Best avoided for all concerned. 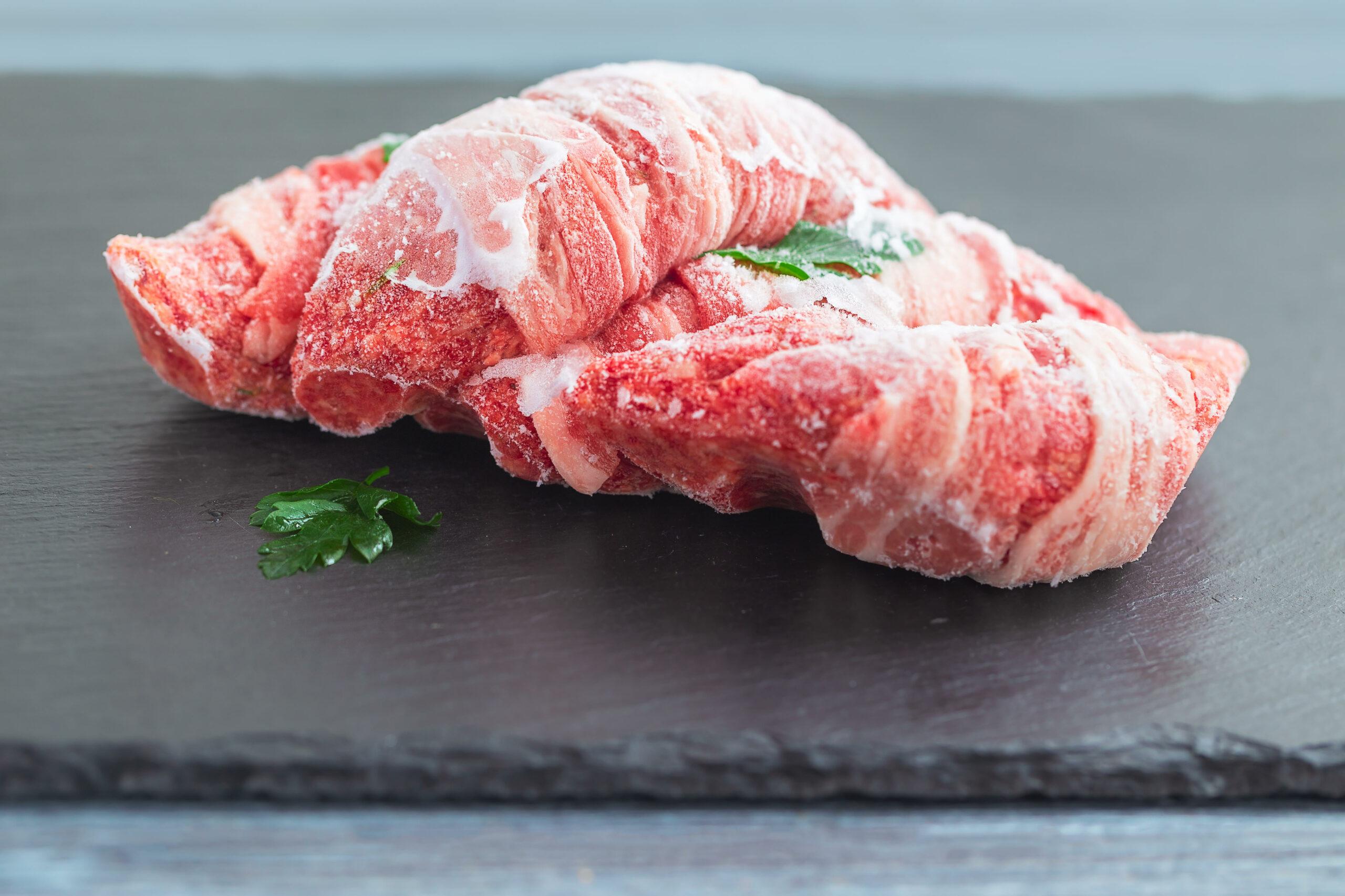 Thawing frozen meat in the microwave can have detrimental side effects (Credit: Alamy/Ekaterina Kolomeets)

If you’re in a rush, it’s tempting to grab a frozen hunk of something meaty, press a few buttons and start cooking from there. Unfortunately, this is a mistake.

Thinner edges will always start to cook before the centre is thawed, leaving you with a half-roasted, half-raw helping of warm, soggy flesh. Your dinner won’t be able to recover after such a disastrous start. 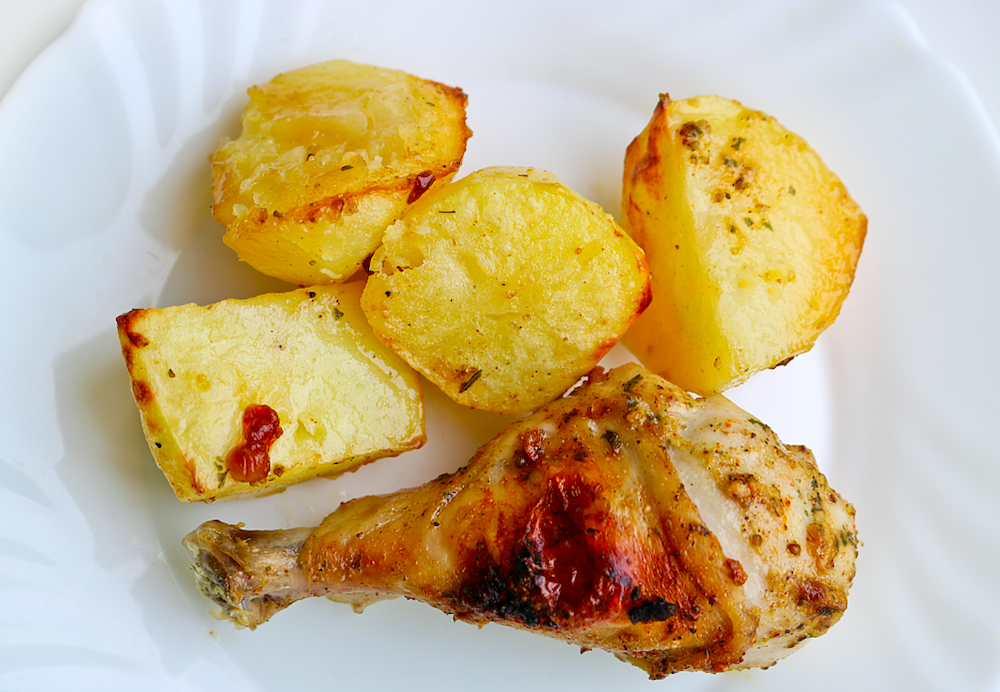 Microwaving chicken can dramatically dry out the meat (Credit: Alamy/ss404045)

It’s perfectly possible to have some delicious reheated chicken. However, using a microwave is not the way to go. Even the briefest of blasts will dry out the meat, leaving it stringy, lifeless and entirely unappetising.

Instead, use a pan or an oven to thoroughly warm your food. 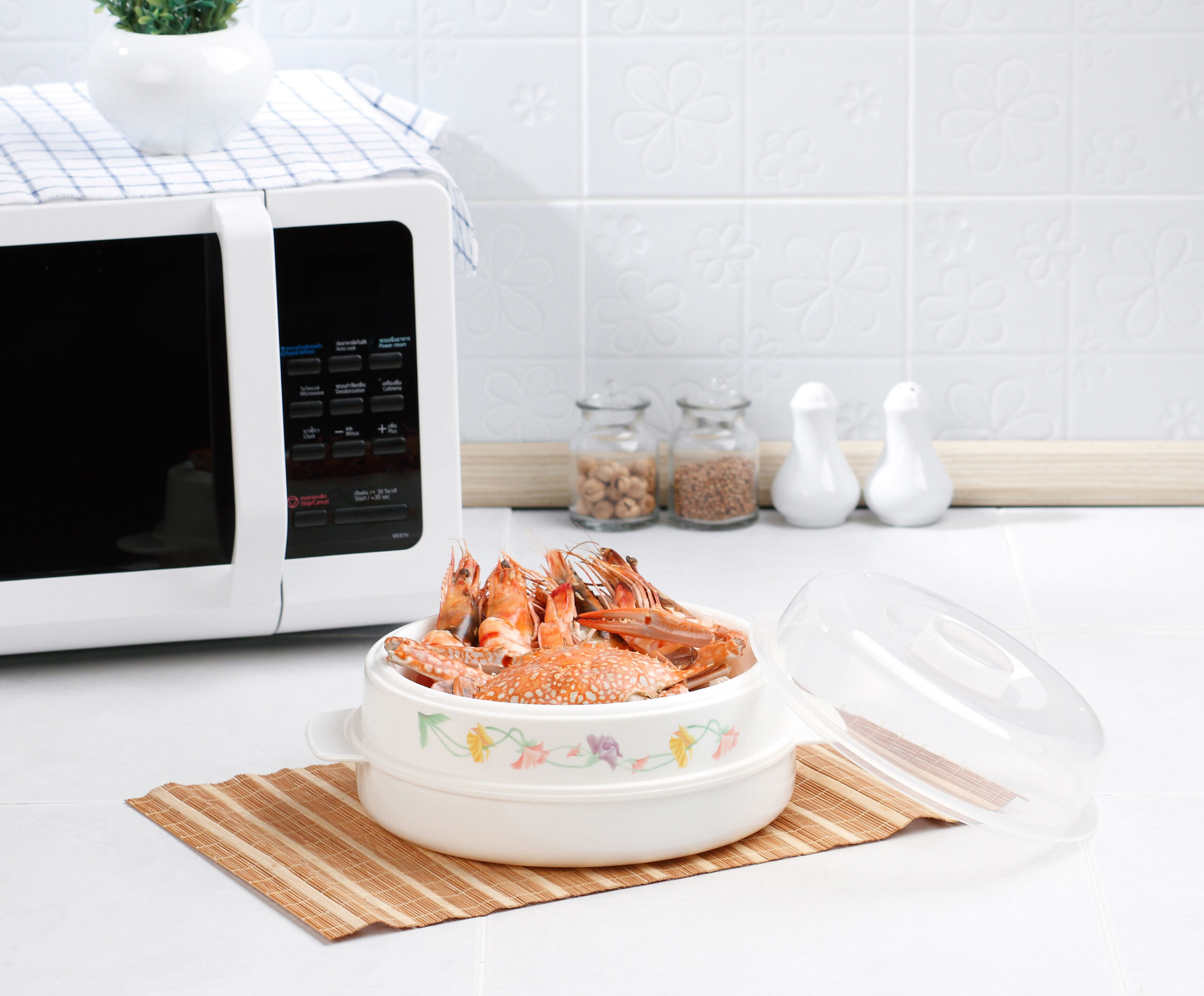 Cooking seafood in a microwave can ruin its texture (Credit: Alamy/Wilawan Khasawong)

Similarly to chicken, cooked seafood, and shellfish in particular, do not pair well with most quick-fix kitchen appliances. If you want to guarantee a rubbery, sorry mess, a microwave is the way to go to.

If, like most of us, you’d like to enjoy your food, it’s best to stick to conventional heat. 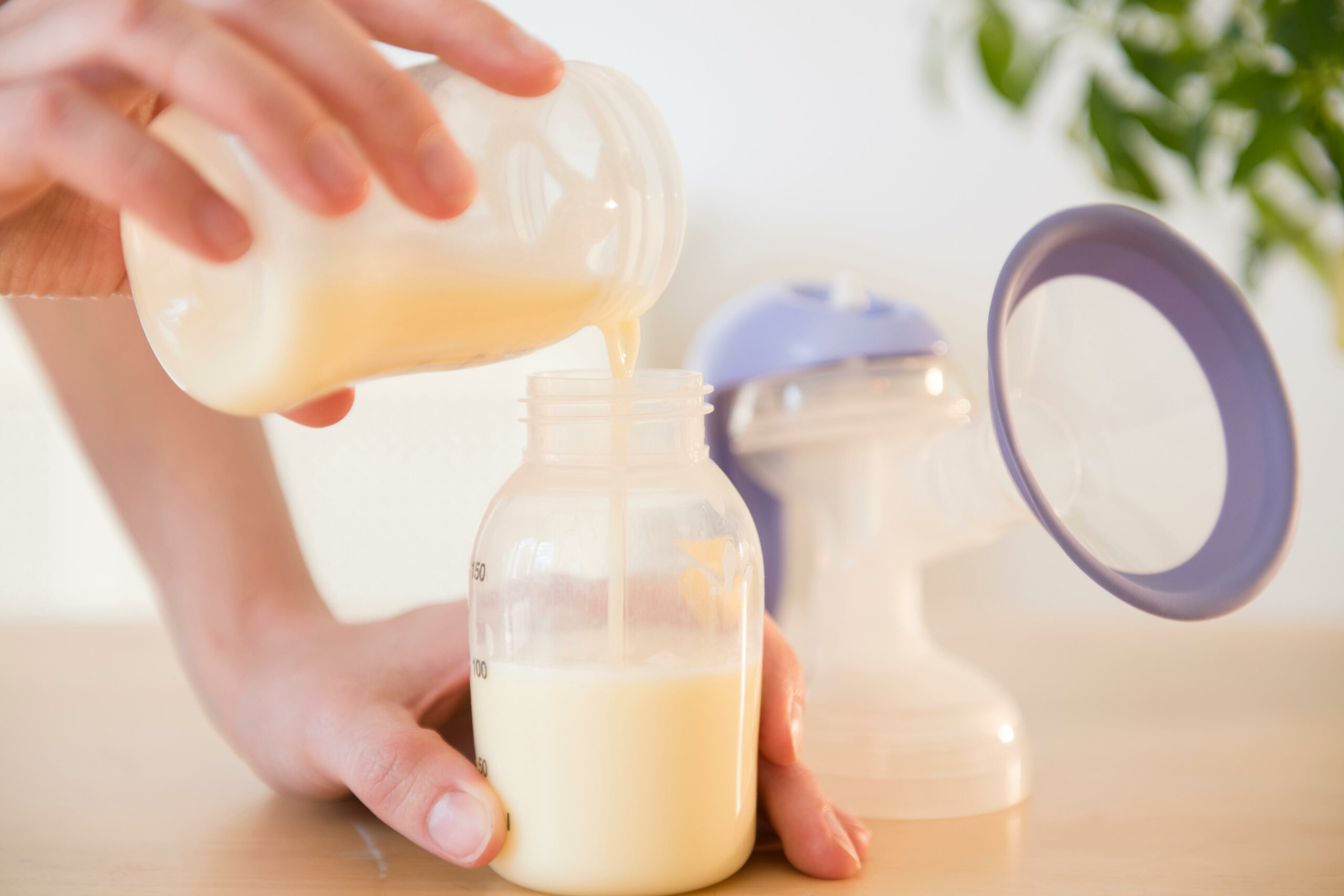 It may seem like the easiest thing in the world to gently warm through a bottle of milk in seconds, rather than go through the rigmarole of unpacking and cleaning saucepans.

Check out these handy microwave hacks:

Unfortunately, microwaves are not so straightforward. Not only will the liquid only heat up in patches - dangerous for small, sensitive mouths - but microwaves have also been shown to destroy the milk’s immune system-boosting proteins. 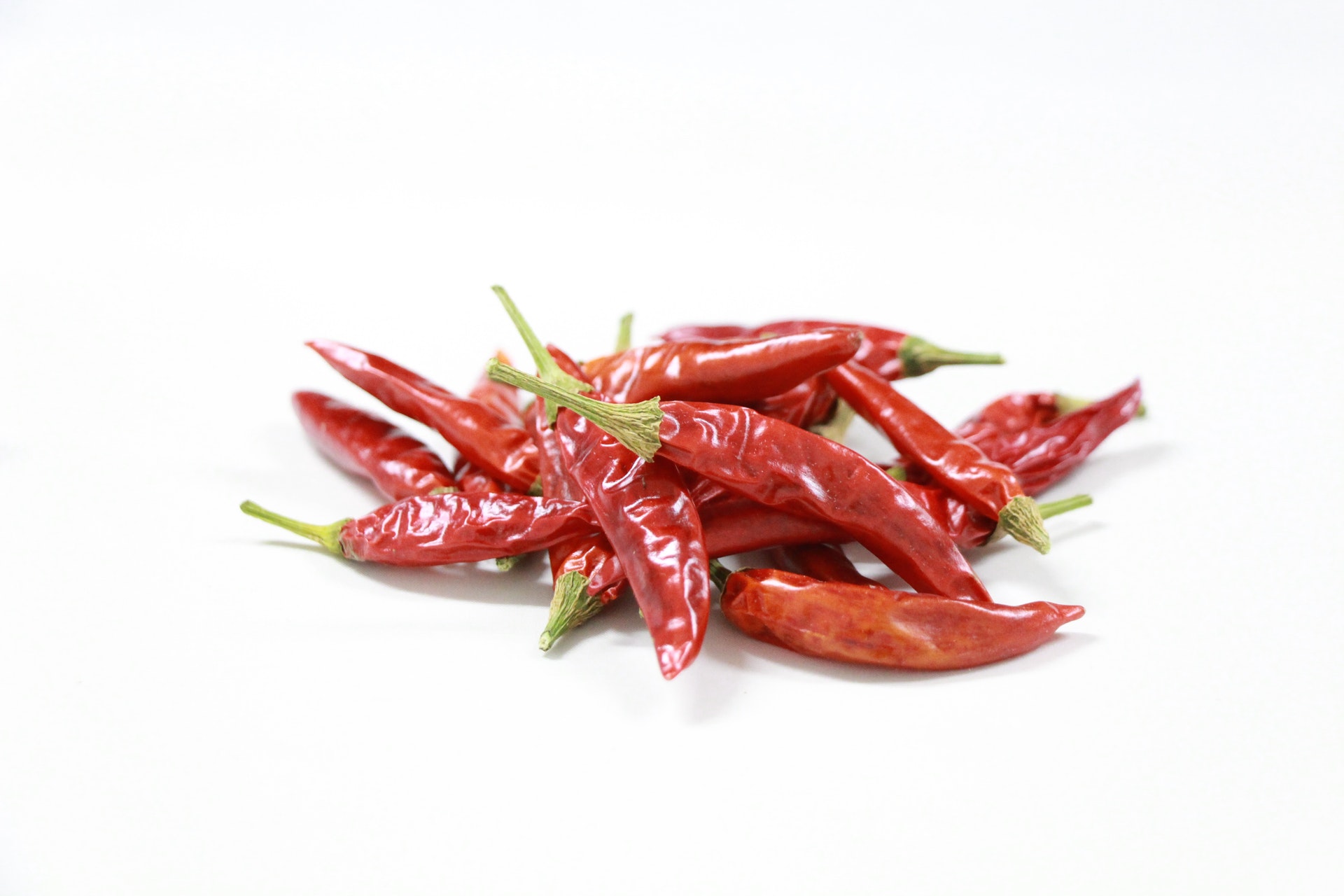 You should not put chillies in the microwave (Credit: Pexels)

Though you’re unlikely to be zapping chillies on their own, they can occasionally sneak in as part of the bigger picture. Unfortunately, microwaves cause a rather unappetising side effect.

The device vapourises the capsaicin in the peppers, causing the microwave to become filled with chilli gas, which becomes thoroughly unpleasant once you open the door. 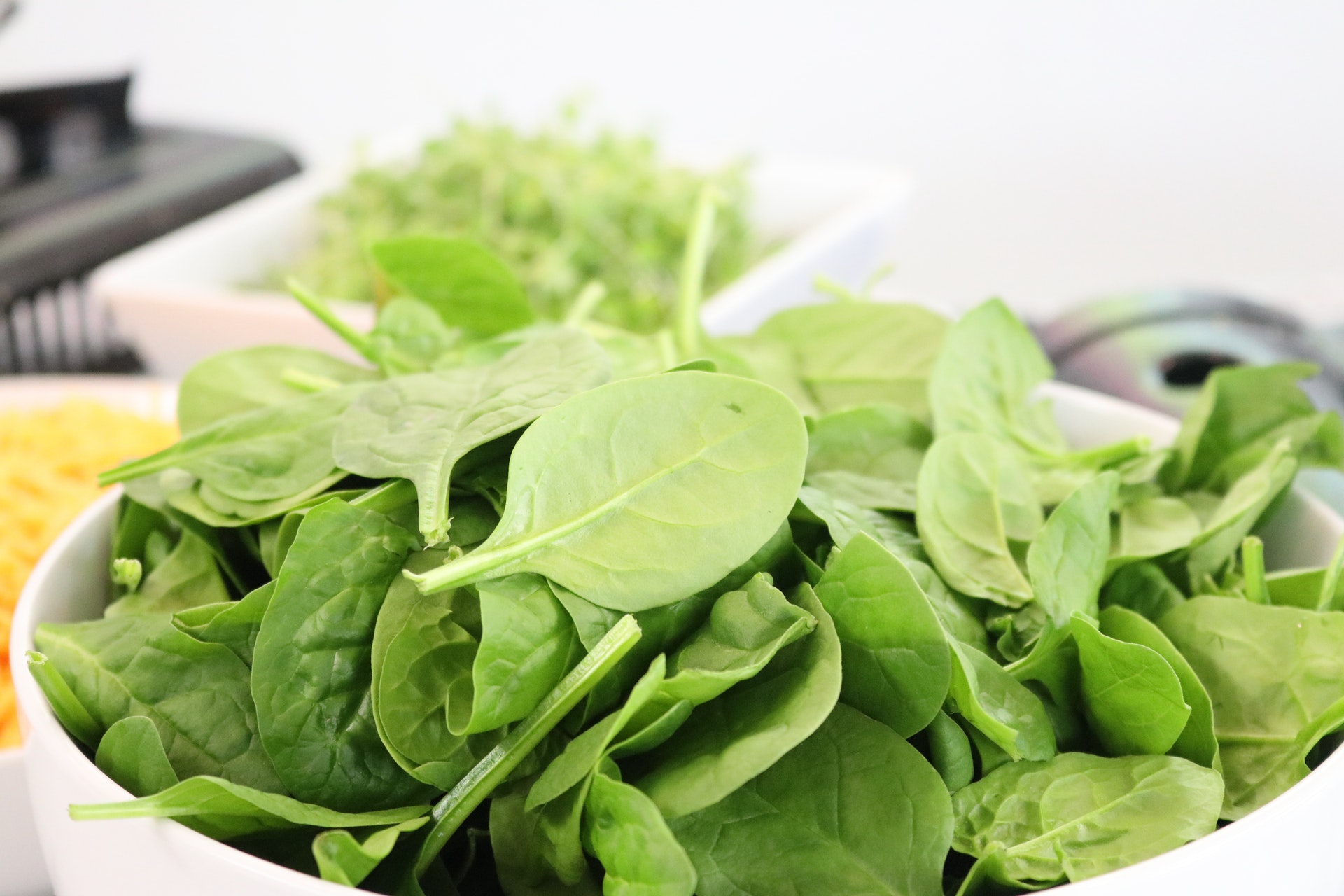 On the surface, leafy greens might seem like the most harmless thing in the world. However, research has shown that plants such as kale can spark and even catch fire during zapping. Suddenly, veggies seem a whole lot less safe. 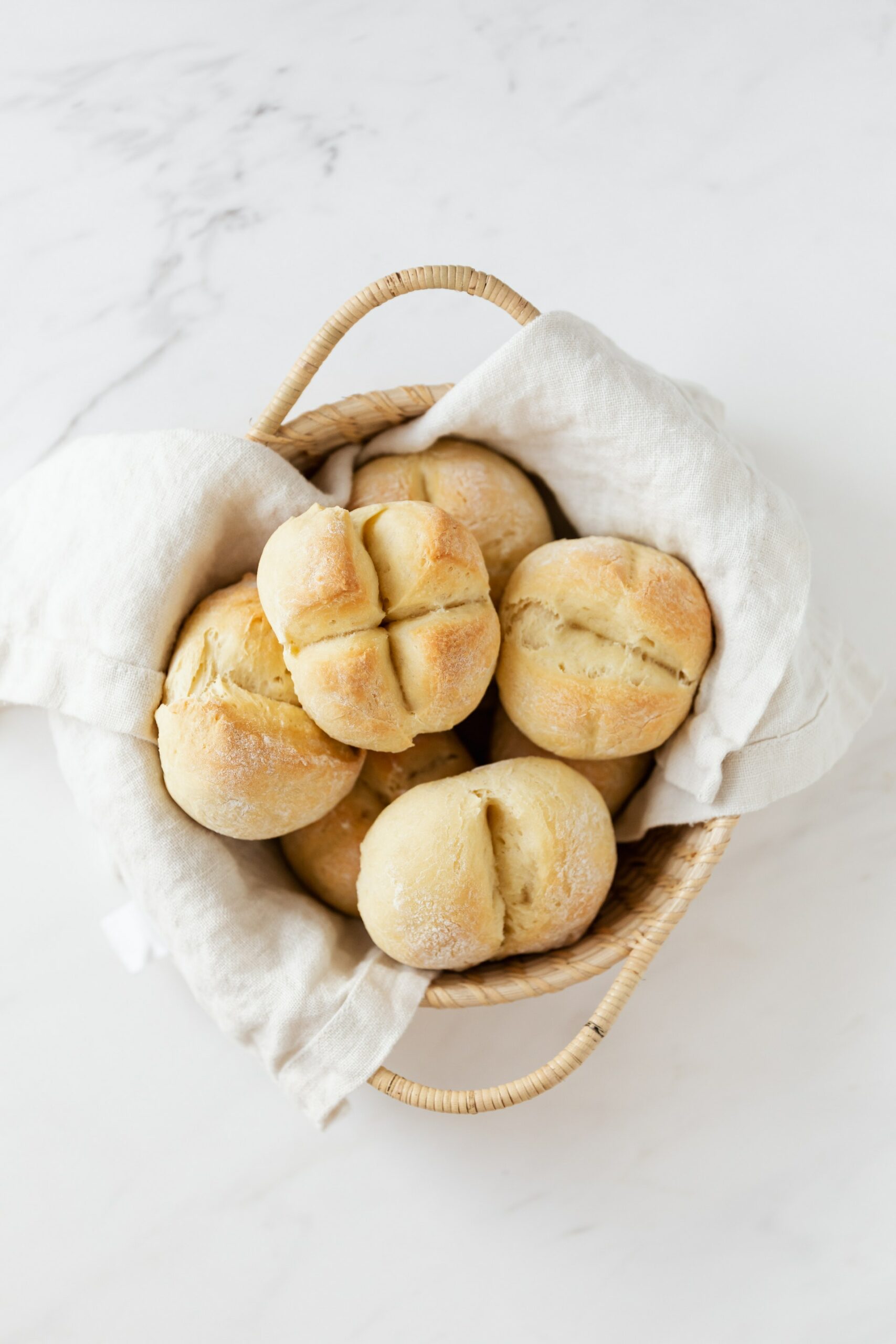 Reheating bread in the microwave is not as effective as the oven (Credit: Pexels)

Few things are as tempting as a warm fluffy roll. Unfortunately, microwaves are the worst way of getting one. Blasting causes trapped water molecules to heat up and rise, resulting in a soggy loaf and an unhappy eater. 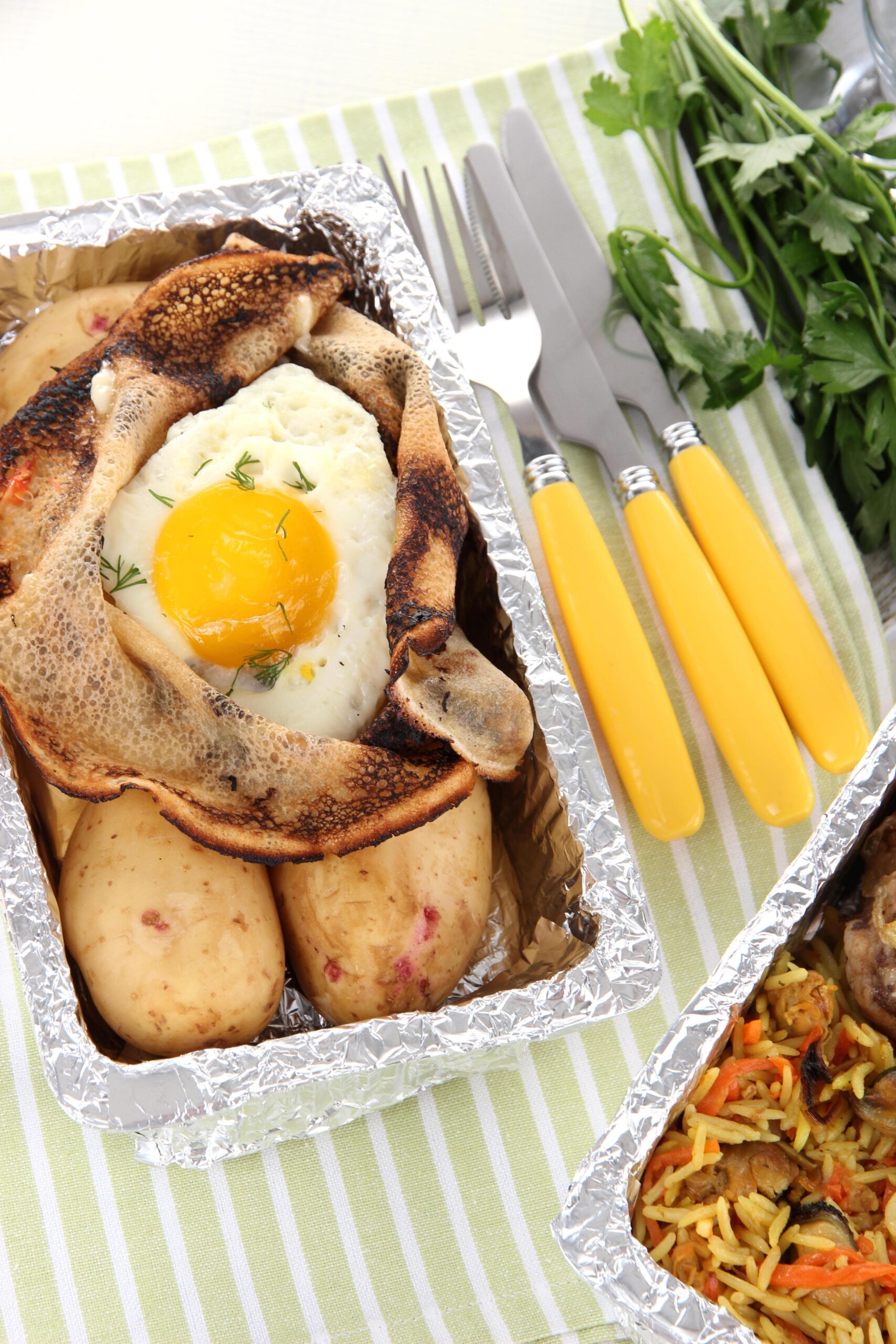 Putting metal boxes in the microwave is clearly not a great idea (Credit: Alamy/Pixel-shot)

After indulging in a late night Chinese, it can be easy to nonchalantly slip the remains in for a quick heat through before browsing continues. This is a recipe for disaster.

If the box contains any metal, however small, it is liable to break the entire machine, leaving you with a large bill and, more importantly, no more dinner.

Clearly, the microwave has made many things in the kitchen a whole lot more straightforward.

If it’s popcorn or ready meals you’re after, there’s no better ally to have.

But as this list shows, some foods should not be microwaved.