Celebrity chefs ranked – the 7 most influential of all time

You can’t help turning on the TV today without finding someone to cook at you.

Pop culture has been pumped full of people who are making a name for themselves through food and drink.

However, despite their success, the current generation of media-literate cooks have a few pioneers to thank for their current good fortune.

Without these trendsetters, there’s no doubt that the world of food would look very different.

Here are the most influential celebrity chefs of all time. 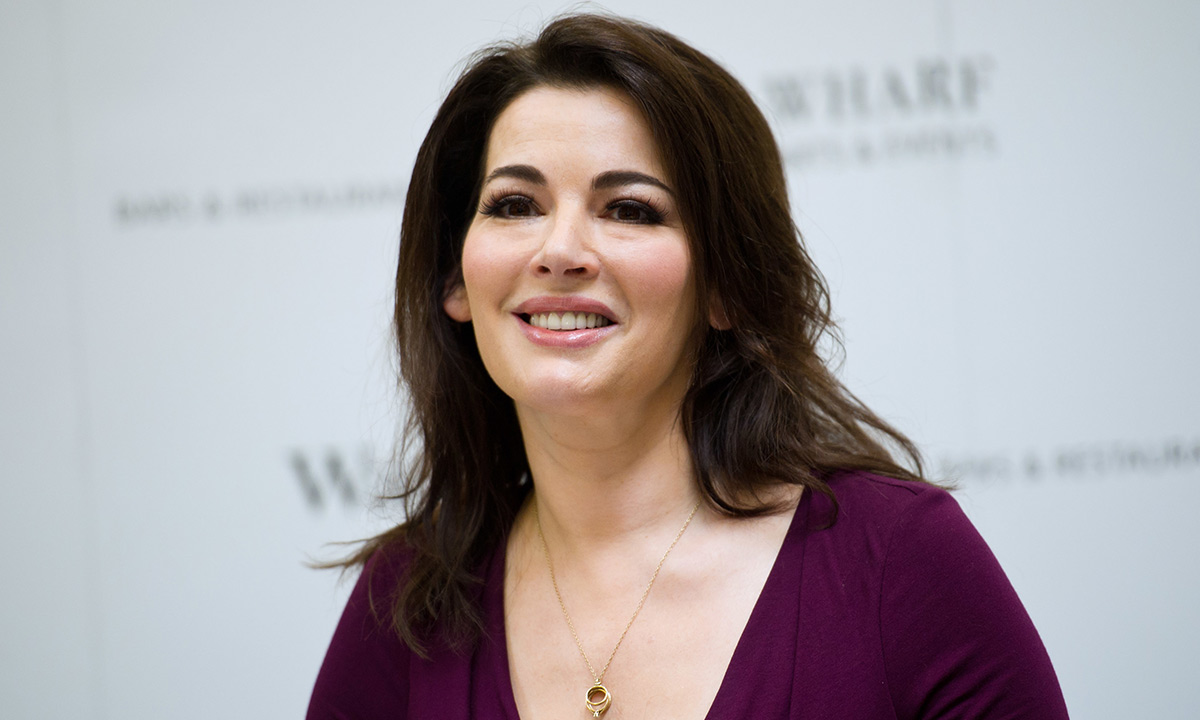 Nigella Lawson is one of the most influential celebrity chefs ever (Credit: PA)

From the moment that the Naked Chef first arrived on British screens, it was clear that he was something special.

Revelling in simple cooking techniques, Jamie Oliver helped millions who had been afraid of the kitchen to grab a knife and get chopping. His career has also seen him attempt to tackle childhood obesity and food in schools.

His restaurant empire might not be what it once was, but Oliver's impact can't be overstated.

Julia Child’s influence is still obvious 14 years after her death.

The OG celebrity chef's passion for French food and talent in the kitchen helped make her a household name and ensured millions fell under her spell.

A TV star for four decades, Julia Child has secured one of food’s most enduring legacies.

Swearing his way to notoriety, Gordon Ramsay has spent 20 years at the top of the TV food chain.

His brash, unapologetic presentation and natural flair in the kitchen made him a compelling character to watch. Shows such as The F Word, Hell’s Kitchen and Kitchen Nightmares have won him fans across the world.

Ramsay's career has certainly not been without controversy. However, whatever you think of him, he's certainly had a huge influence.

Despite never intending to become a celebrity chef, Nigella Lawson has gone on to achieve cult status.

Forever flirtatious and incredibly talented, Nigella has an uncanny ability to make food feel accessible and relatable to audiences of all ages. This is aptly demonstrated by the three million books she has sold throughout her career.

Although she hasn't had the stellar restaurant career of some celebrity cooks, Nigella definitely deserves her place on this list.

Prolific author and TV presenter Rick Stein was one of the first celebrity chefs to try and make food feel global.

Stein has presented over 30 cooking shows since 1985 in addition to opening a collection of Cornish seafood restaurants. His programmes span the globe and focus on everything from curry to barbecue.

Stein might not have the international reputation of a Ramsay or an Oliver. However, in terms of sheer variety, Stein’s CV is hard to top.

The Food Network had an astronomical impact on the cooking landscape in America. Perhaps more than any other network, it's helped turn the country into a nation of foodies.

Of all the shows that helped build the channel into what it is today, Ina Garten’s Barefoot Contessa is perhaps the most significant.

The show won rave reviews for its 2002 debut season and has since built a cult following.

Garten has now cemented her status as one of the biggest names in American food.

The I Love To Eat host became one of the first-ever chefs to cook on live television in the 1940s.

His career went uphill from there.

Mentor, teacher and inspiration, there’s a reason that a James Beard Award remains one of the most coveted culinary prizes.

Hats off to celebrity chefs

It’s easy to dismiss celebrity chefs as a bit inconsequential.

But, after a look through some of the achievements on this list, it’s clear that there’s more to it than simply shouting and showing off.

READ MORE: The biggest feuds between celebrity chefs of all time

Whatever you may think of them, TV chefs have clearly helped define modern food for all of us.