Putting salt in coffee seems like an odd choice.

The thought of quenching your thirst with something wet and saline is utterly nonsensical to most people.

However, some celebrity chefs swears by it. 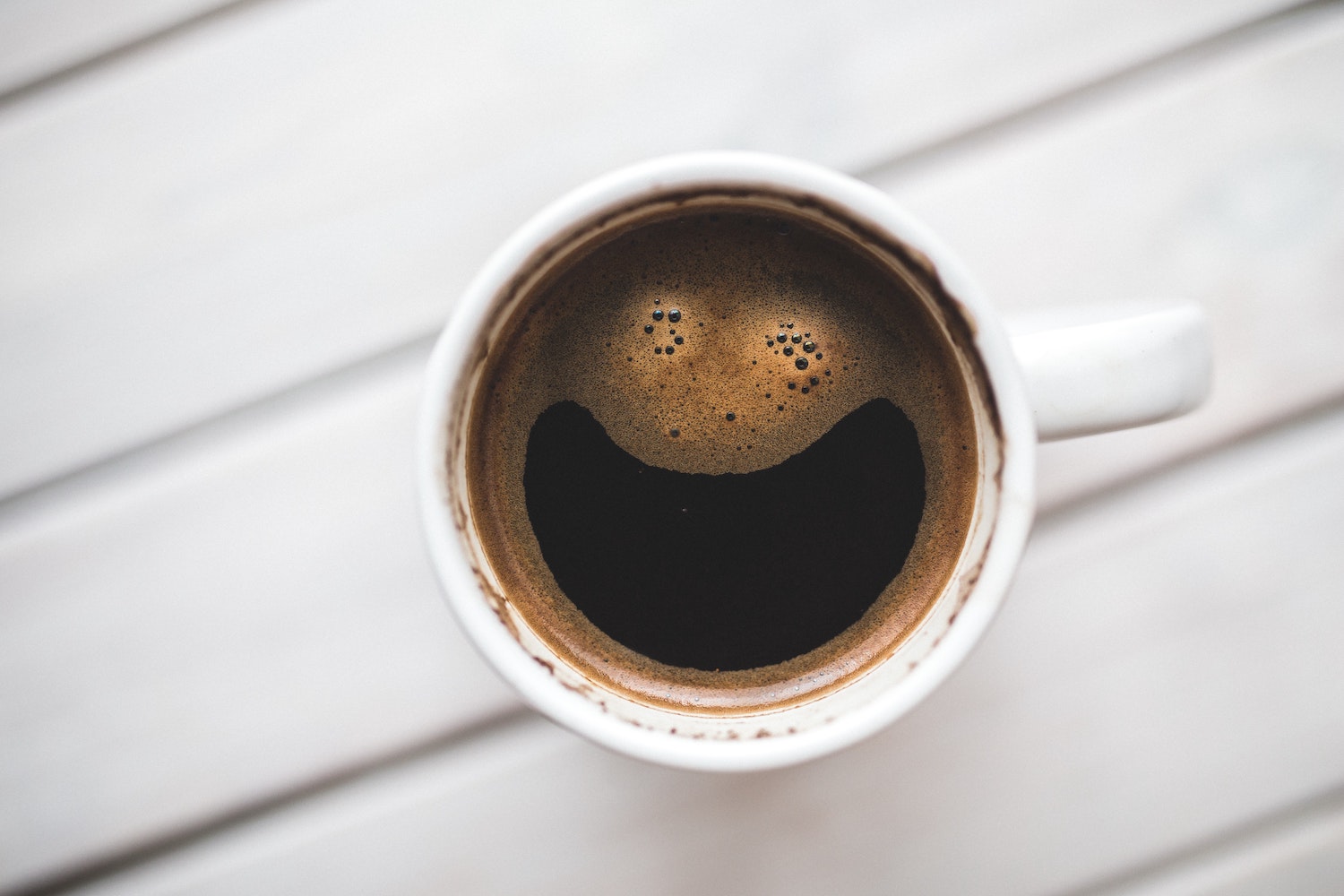 Putting salt in coffee is less ridiculous than it seems (Credit: Pexels)

Should you put salt in coffee?

Anyone who has ever accidentally ingested seawater will be quick to argue no.

But despite all common sense telling you that it's a terrible idea, some insist that morning coffee cups be tempered not with sugar, but a dash of sea salt.

READ MORE: Why is Kopi Luwak coffee the most expensive in the world?

Though salty coffee sounds disgusting and insane, the technique has some prominent advocates.

Bizarre as it sounds, they all assert that salt is an absolute necessity. 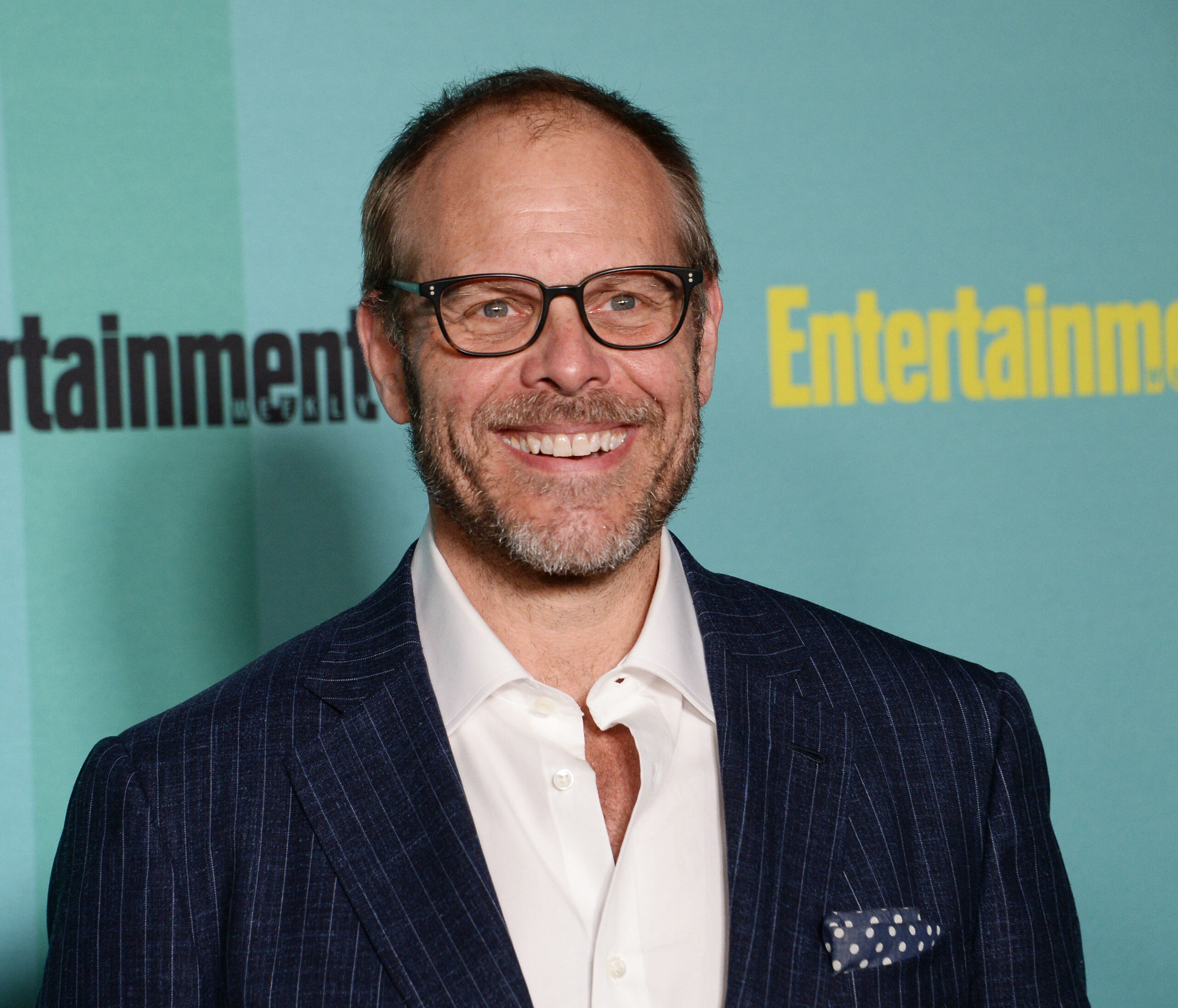 No less than Iron Chef host Alton Brown insists that he won’t touch a cup of joe unless it’s been subjected to a sprinkling of sodium chloride.

They might sound deluded, but coffee salters are clearly a vocal and passionate minority.

According to Brown, the reasons for adding extra seasoning to your coffee cup are apparently two-fold.

On his website, he states that adding a few grains to your cup or grounds will help "cut the bitterness of coffee." 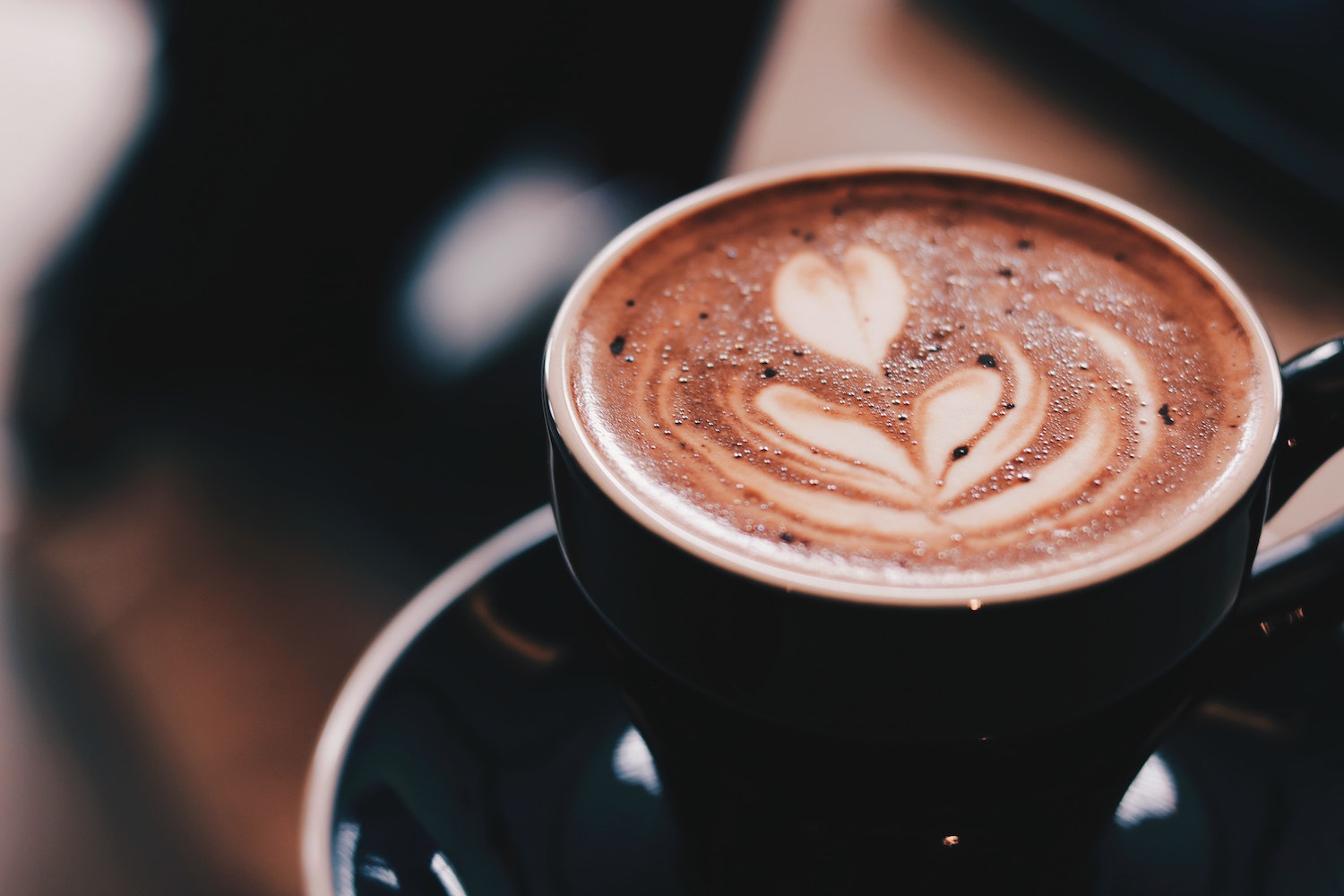 You should be careful about how much salt you add to your coffee (Credit: Pexels)

How much salt should you add to coffee?

Alton's suggestion is based on the theory that salt, in small quantities, actually does more than sugar to temper excessive bitterness.

He believe a dash of salt can help enhance coffee’s flavour without over-egging the sweetness.

So if you want to give it a try, just give your cup of Joe a light dusting.

The salt also allegedly "smoothes out the stale taste of tank-stored water", enhancing the flavour of the whole cup.

Brown stresses that only a small amount should ever be added.

On the surface, the argument certainly makes more sense after hearing the rationale behind it.

However, there is intense debate whether the technique actually makes any difference to flavour.

Professor of chemical engineering at the University Of California Davis and co-director of UC Davis’ Coffee Center, Tonya Kuhl, disagrees.

He told the Takeout that though there are only a few "super tasters" who are exceptionally sensitive to bitterness that can detect a difference.

Kuhl added that "for the vast majority of people, it wouldn’t matter to us."

He alleged that "if you’re buying good coffee and you have a good roaster, you’re not going to get the bitterness you need the salt for."

Turner added: "It goes back to the days when the quality of coffee wasn’t that good."

This seems to be a damning verdict for Alton Brown’s pro salt theory. 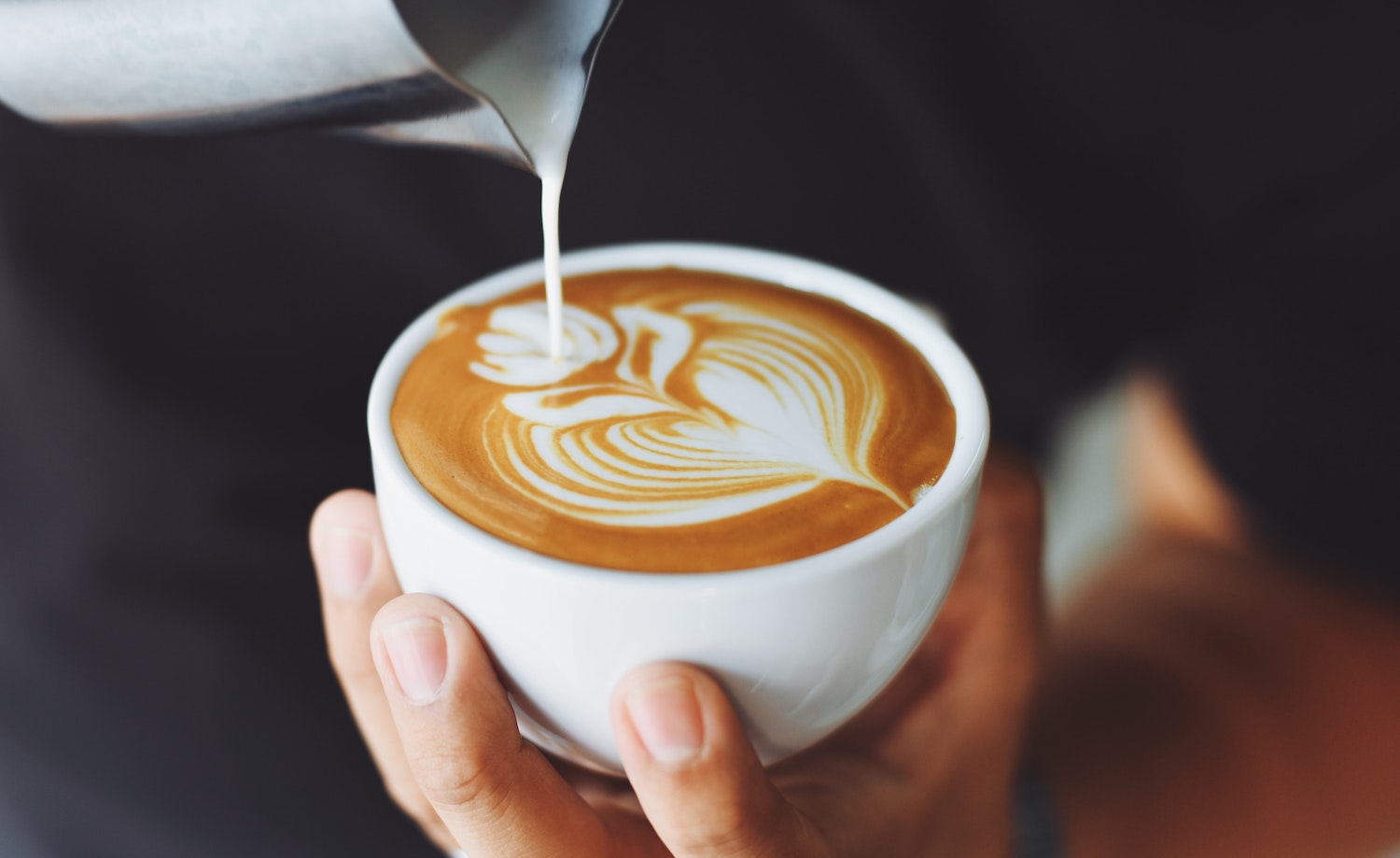 The importance of salt in cooking cannot be understated. But that doesn’t mean it belongs in absolutely everything.

In general, coffee experts seem to agree that properly storing and grinding your beans is a much more effective way to get the taste you want than sprinkling salt crystals into your coffee pot.

However, if you feel the urge to try it for yourself, be our guest.