This is what pancake day looks like around the world

Pancake Day, an annual international excuse to eat massive amounts of sugary food, is easily one of the best things about Christianity. Celebrated exactly 47 days before Easter, the festival is supposed to be an opportunity for intense self-examination and rumination before the enforced misery of a Lent diet. But really, it’s all about food.

In Britain, Pancake Day is, obviously, mostly about pancakes. But, as delicious as fat disks of batter, lemon, sugar and syrup undoubtedly are, they aren’t the only way to overindulge. All around the world, there are dozens of different traditions that all prove how awesome the Easter festival really is. This is what pancake day looks like around the world. 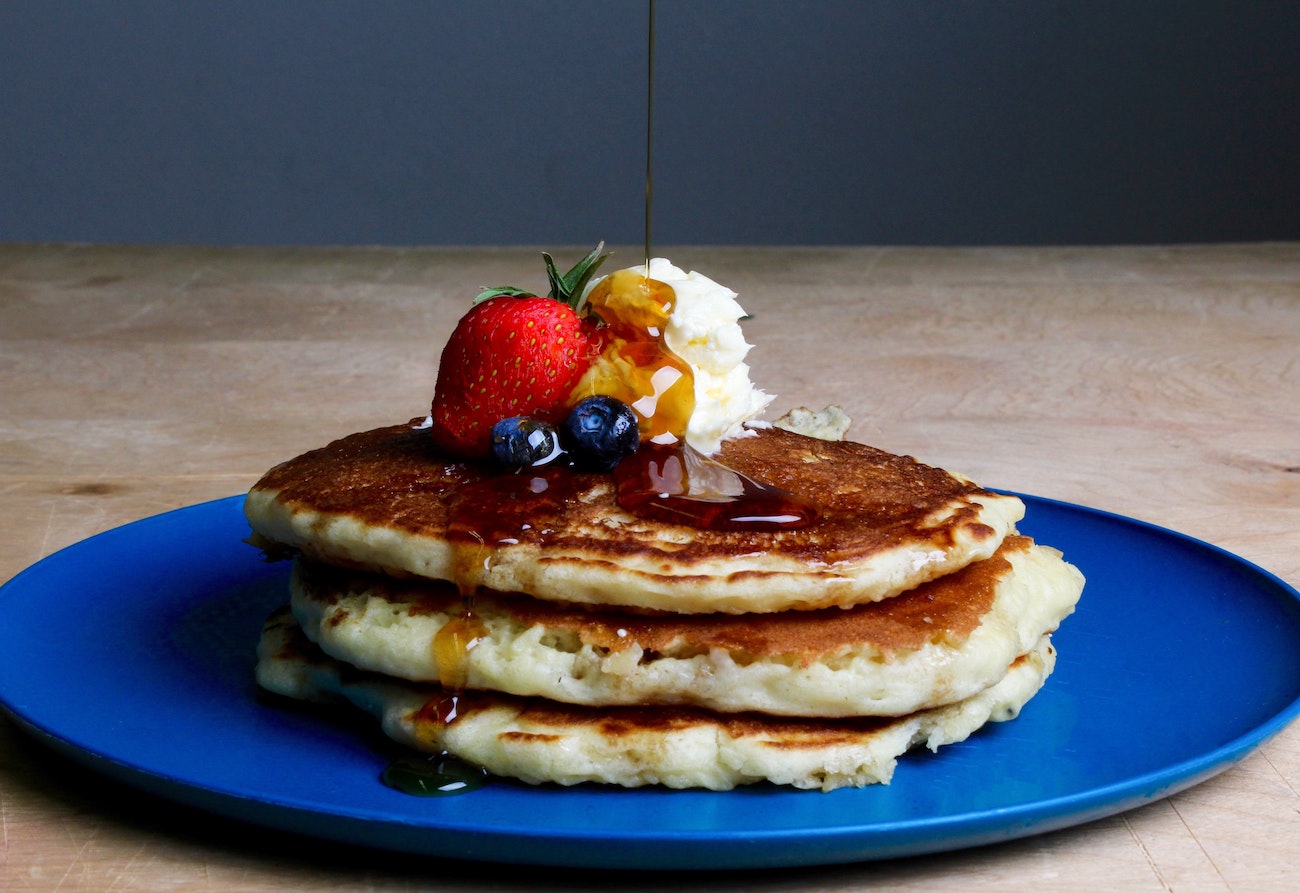 While almost every British household enjoys a few helpings of pancake on the big day, some communities take things to all new levels. Around the country, several towns host “pancake races”, where teams compete against one another whilst carrying a frying pan. Others participate in “mob football”, an ancient sport more like a cross between rugby and UFC than anything sanctioned by the Premier League.

Newfoundland and Labrador tradition dictates that the final meal before Ash Wednesday consists of pancakes and sausage. However, in addition to this unorthodox combination, many families will also bake gifts into the batter, which are intended to help foretell the future. For instance, finding a coin means that the recipient will be wealthy.

To celebrate Fettisdagen (Fat Tuesday) Swedes will forgo the flattened cakes of their southern neighbours, and instead indulge in fettisdag buller. These giant round buns are served with the middle part scooped out and replaced with a mixture of marzipan and whipped cream. The whole thing is then sprinkled with icing sugar.

Traditionally, the French celebrated Shrove Tuesday by parading a fat ox through the streets in order to remind the people that they would be unable to eat meat until Easter was over. Though this custom is still observed in a few communities, it is much more commonplace today for people to dine on crepes - wafer thin pancakes made without a rising agent.

If there’s one ingredient that Spanish cooks love more than any other, it’s eggs. On Shrove Tuesday, Spanish families ignore pastry altogether and instead celebrate “Día de la Tortilla” - or, “omelette day”. The omelettes in question can come with anything from ham, to cheese, to potato.

Arguably America’s most famous festival, Mardi Gras is as infamous as it is important. Aside from the drinking and the beads, families in Mexico and New Orleans typical celebrate by dining on king cake - a garishly decorated sweet treat that traditionally comes stuffed with pieces from a plastic baby. Find the baby and you get to be king for a day.

While we all like to think that our celebrations are the best, for our money, nothing beats Lithuania. During the festival of “Uzgavenes” - literally translated as “the time before Lent”, families dress up as goats and devils, and are expected to eat approximately 12 meals during the day, each featuring dishes such as potato pancakes, boiled pork and doughnuts. If this doesn’t prepare you for a miserable Lent, nothing will.

It’s fair to say that, in many places, Pancake Day has lost much of its significance. Most of us no longer feel the urge to give up our favourite foods because of Jesus. However, if you look around, it’s obvious that there are still some amazing, tasty traditions that make Pancake Day one of the best days of the year.