What do royals eat? From the Queen to the Princess of Monaco

If you've spent time staring at locked palace gates asking yourself "what do royals eat?", you're not alone.

Aside from a penchant for swans, monarchical diets remain shrouded in mystery. Whether it's due to the security risks of letting the world know what cheese Prince Charles prefers on his Duchy Originals, or a particularly sordid revelation over Queen Beatrix’s favourite takeaway, information on regal dining is strangely thin on the ground.

However, as with anything in the age of the internet, where there is a will to learn, there is a way. Gathered from five families around the world, here are a few of the more fascinating insights into what royals eat.

So, what do royals eat? 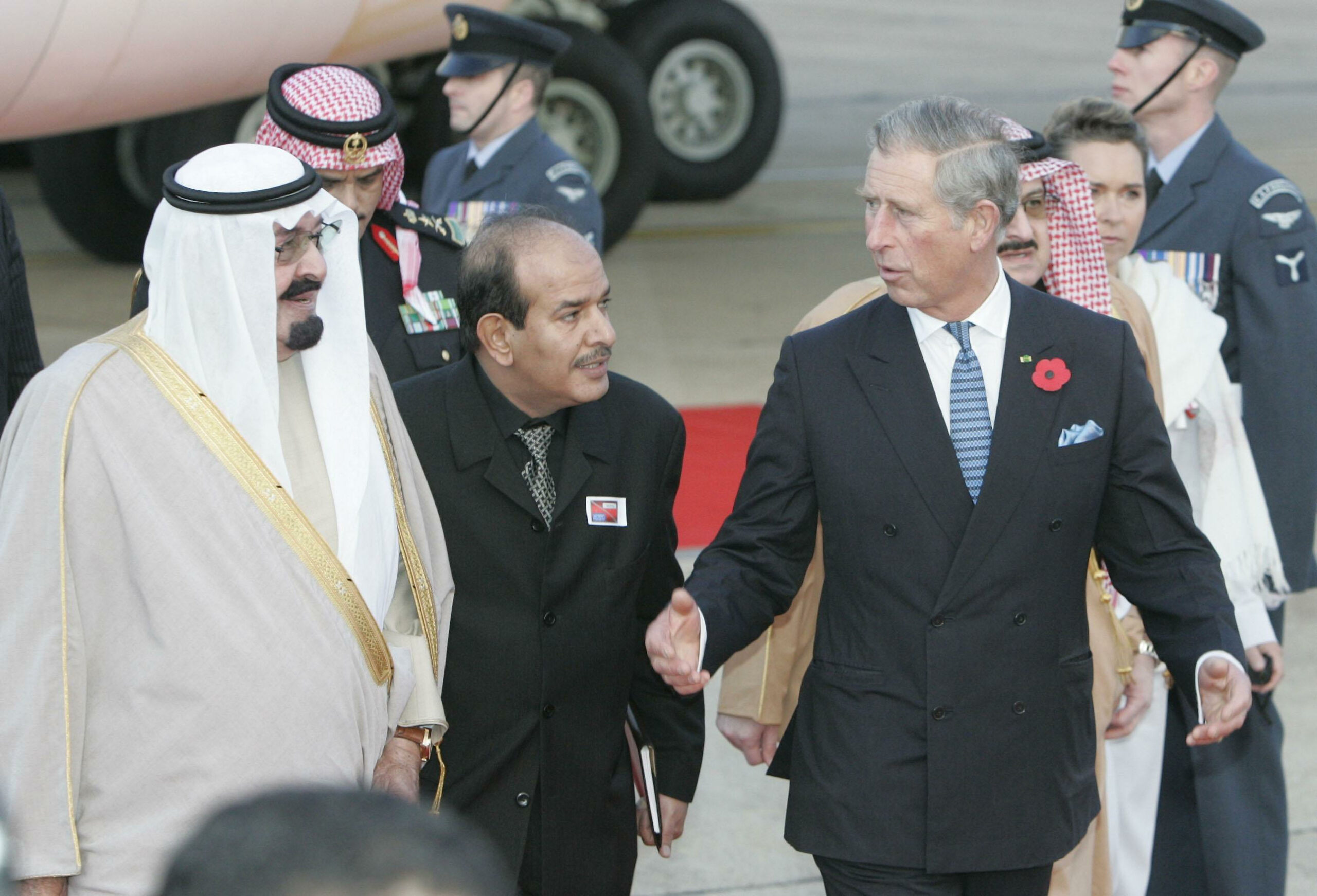 As perhaps the most powerful dynasty on earth, Saudi Arabia’s royal family enjoys an unsurprisingly lavish lifestyle. Crown Prince Salman bin Abdulaziz is worth an estimated $17bn, meaning that there is no ingredient too pricey for a Saudi banquet.

Aside from indulging at some of the world’s best restaurants and being catered for by the greatest chefs, a particular royal delicacy is reported to be roast baby camel on a bed of cardamom rice - recently served to the visiting Prince Charles in 2013. 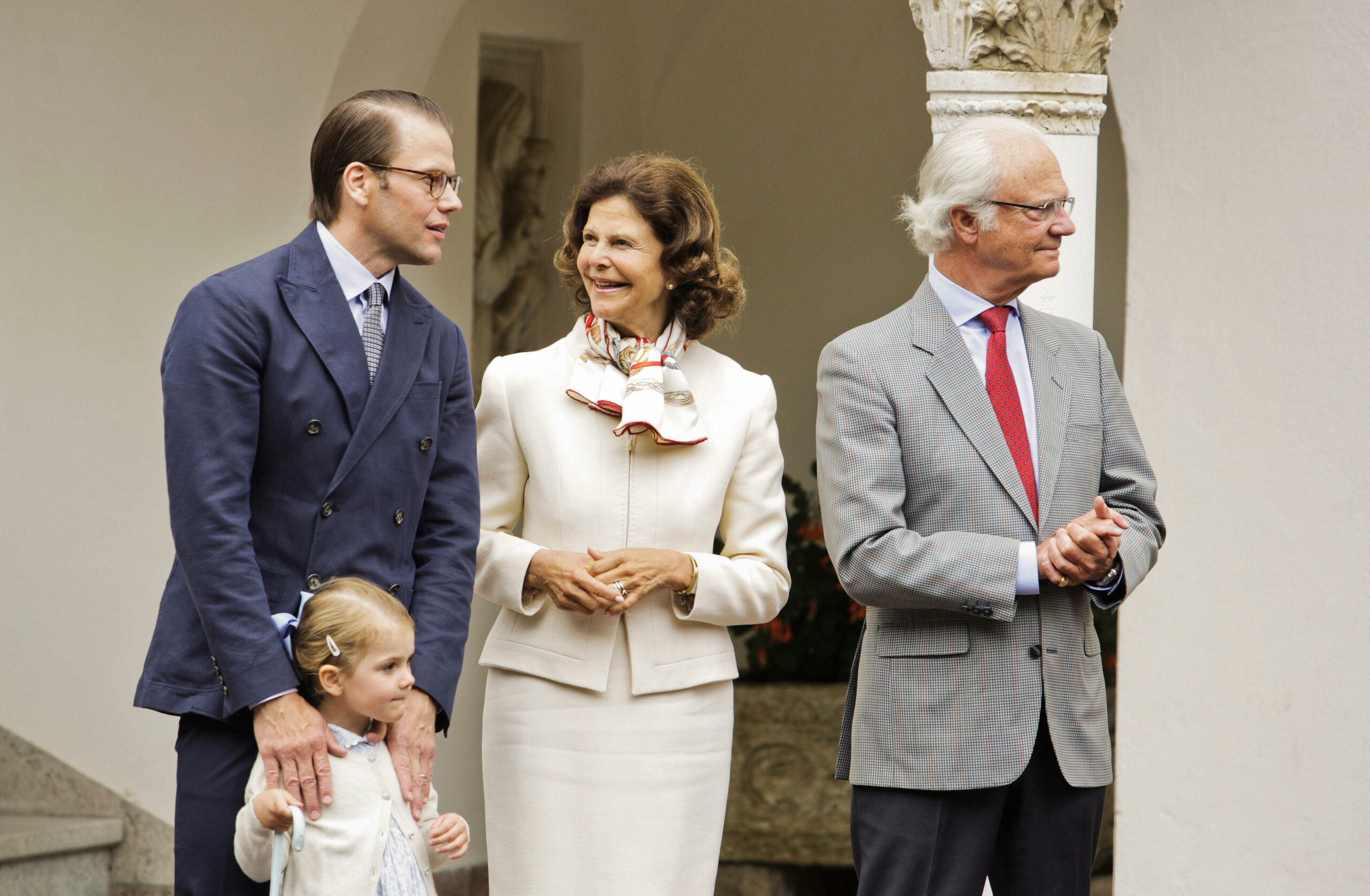 As enigmatic as they are elusive, Sweden’s royals do not garner the same attention as other more celebrated families. Nonetheless, the House of Bernadotte has a rich history and a close relationship with food.

It was recently revealed that King Carl Gustaf had been forced to abandon his personal favourites of red meat and jelly candy on account of his health. He then dispensed some free health advice to the nation, declaring, “You don’t have to eat bloody steaks all day”. 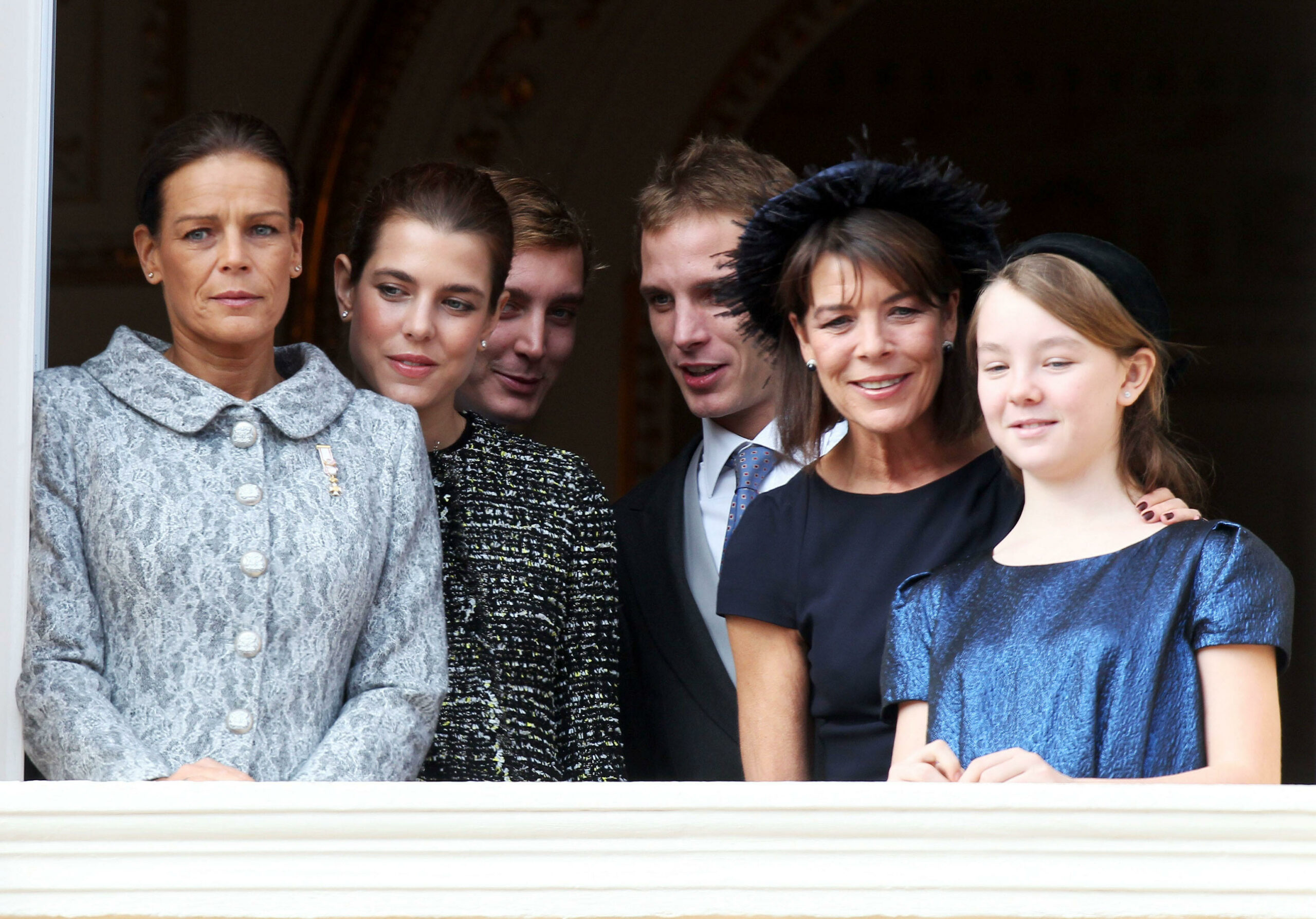 Synonymous with style and glamour, the small French-speaking principality of Monaco is famous for its casinos, Grand Prix and quality cooking. It comes as no surprise to learn, therefore, that Monegasque royalty enjoy their food.

However, aside from the usual champagne and caviar preferred by the aristocracy, Princess Charlene has a peculiar, less snooty personal favourite. According to inside sources, the former Zimbabwean olympic swimmer enjoys lemon chicken, served with a selection of African spices. 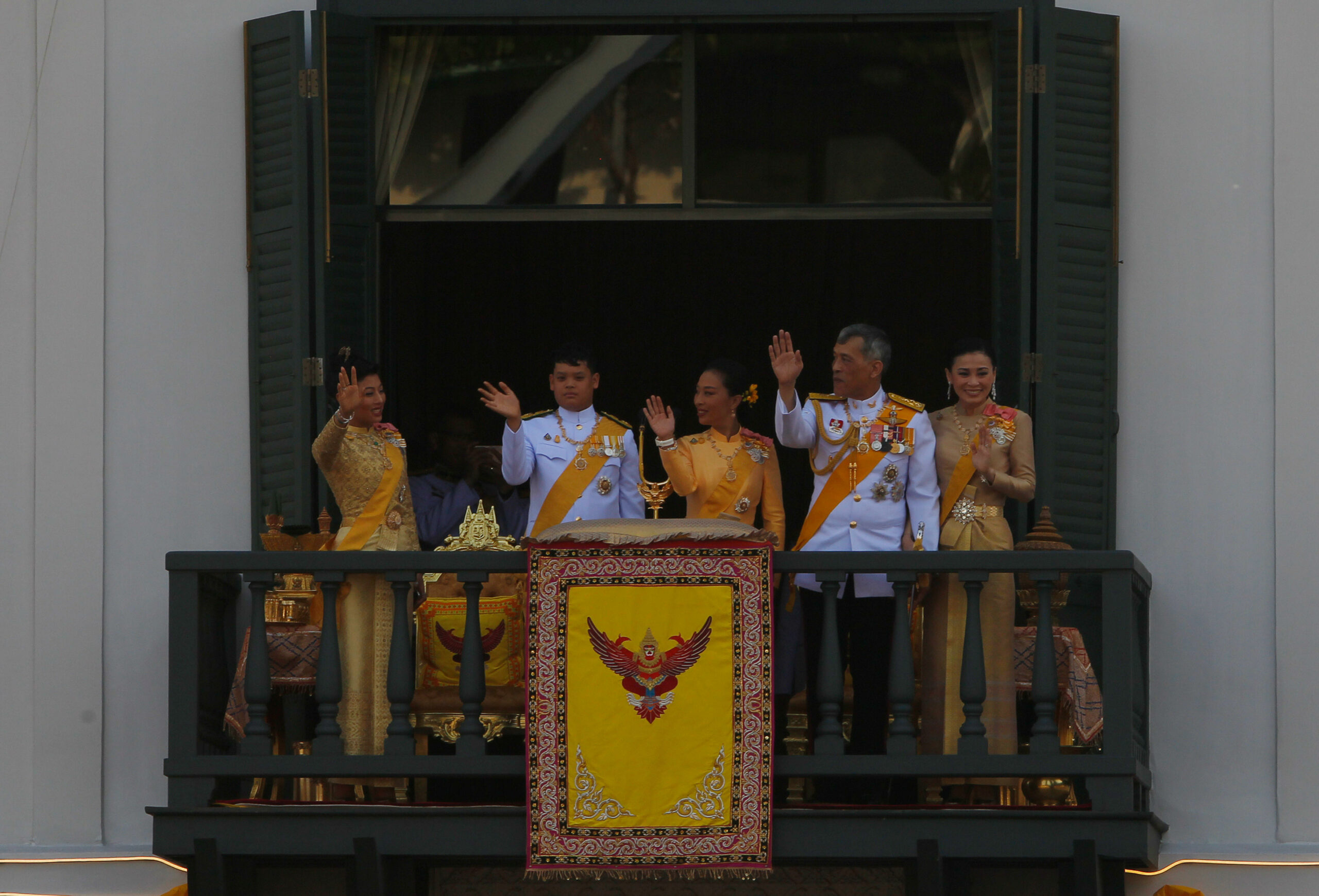 Whether you’re dining with royalty or haggling on the streets of Bangkok, Thai food is always delicious. It’s so delicious in fact, that royal menus differ relatively little from what’s on offer in the rest of the country.

According to the nephew of former Queen Rambai Barni, the difference on the royal dinner table is all in presentation, where street food staples like pad thai and curry are honed into a fine art - delivered with elegance and precision. 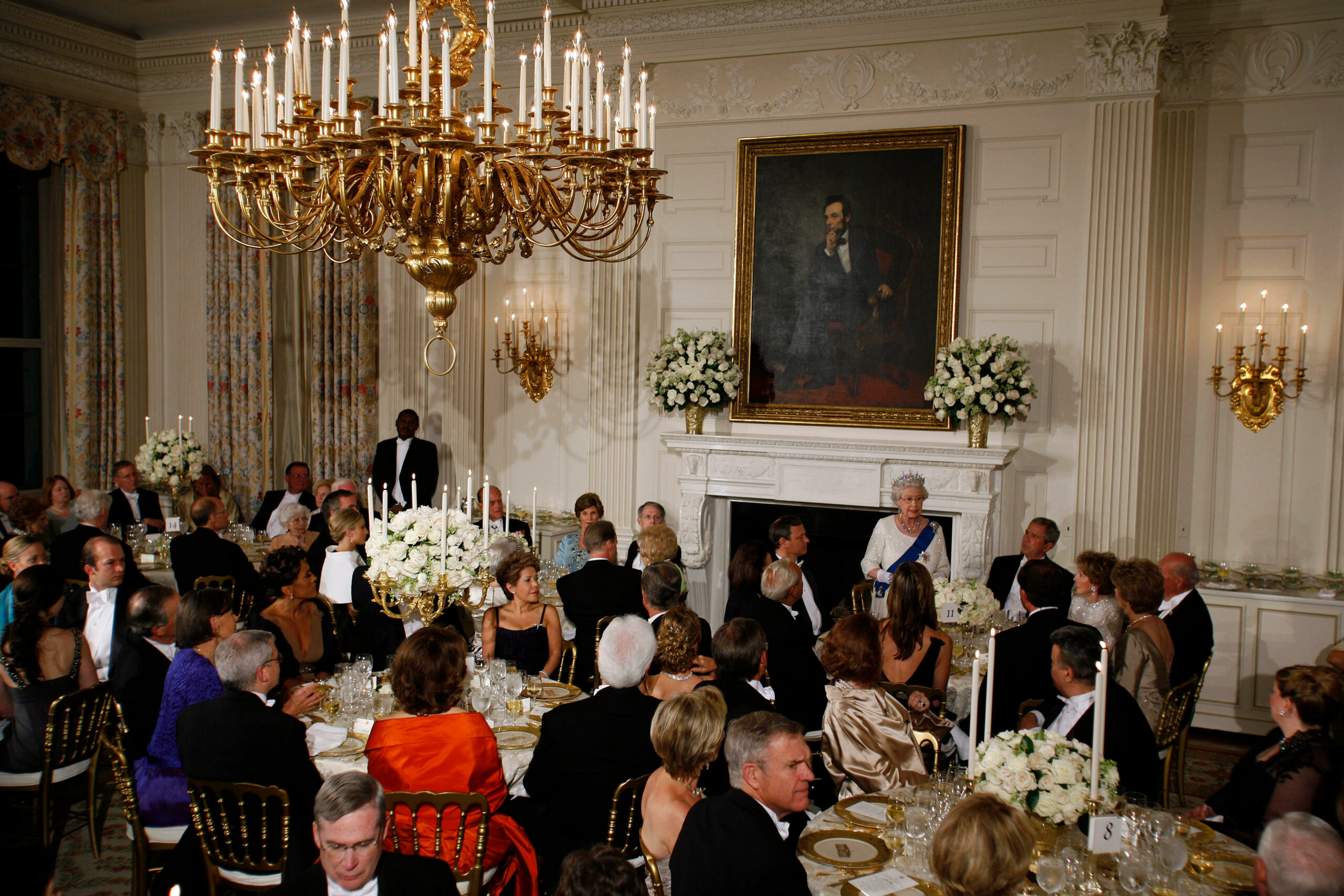 With their famous aforementioned fondness for swan, the British Royal family do not eat like the rest of us. The public were granted greater insight than ever last year when former chef Darren McGrady revealed some of the Windsors’ more bizarre dining habits.

These revelations included the Queen’s disdain for anything containing garlic, Prince Philip’s disposition towards the barbeque, and the young Princes’ love of McDonald’s.

Clearly, being royal grants certain special privileges. Most of us will likely never be able to order a roast baby camel on command, for instance. However, it’s also reassuring to know that there are many members of royalty who enjoy normal things. They may eat with a silver spoon, but they can be just as fussy as the rest of us.