What is the spiciest food? 7 ridiculously hot dishes from around the world

Would you be brave enough to try the spiciest food in the world?

Let's be honest, there are relatively few real dangers to pit ourselves against.

In food, however, we can still find some worthy adversaries.

And nowhere is the perennial battle of man vs meal more pronounced than with spice. 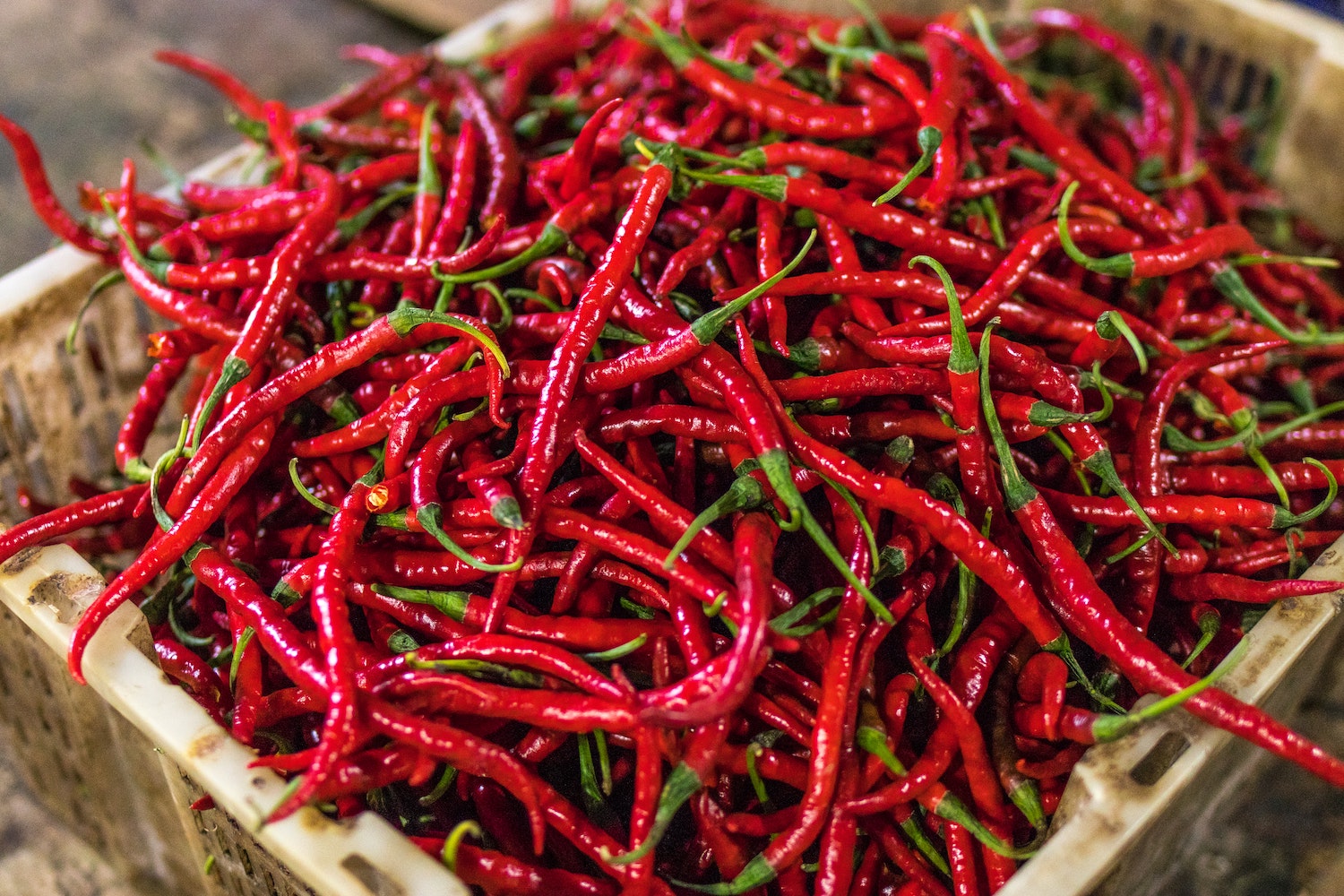 What is the spiciest food?

Twisted has done digging into the spiciest food in the world.

READ MORE: What is the spiciest food you can cook with? From chilli to wasabi

For those armed with a tall glass of milk and a pot of yoghurt to boot, here are seven of the world’s spiciest dishes.

This hot pot bears little resemblance to its Lancashire namesake. Made with copious quantities of spicy Sichuan peppers, the soup is a double-edged sword.

It is able to both burn and numb your mouth at the same time, thanks to the chillies’ unique qualities. Though there are varieties across China and Mongolia, hot pots found in the region of Sichuan are by far and away the hottest.

A common dish across Thailand and Southeast Asia, Neua Pad Prik features slices of beef steak, herbs and shallots, seasoned and flash fried in a pan. The kicker comes from the whole bird’s eye chillies added to the dish.

Registering over 250,000 SHU on the Scoville scale, we will meet these cheeky chappies again.

A staple of Indian menus across the world, the vindaloo is widely seen as the pinnacle of spicy Indian cooking. The variety found in Goa, however, takes it to the next level.

What makes the west Indian iteration so exceptional is the use of Bhut Jolokia - the “Ghost Pepper”. It's the key ingredient in the sauce and is guaranteed to blow the head off any would-be adversary.

Thanks to Britain’s obsessions with curry and stupid acts of masculinity, the phaal is regarded as “vindaloo’s big brother”. It's widely acknowledged to be the hottest curry in the world.

Phaals can cause vomiting, hallucinations and even hospital trips. With such high stakes, this is not a challenge to be taken lightly.

Another Southeast Asian staple, Tom Yam is a spicy-sour soup. It comes in innumerable different varieties that change according to region and chef.

While some can be mild, others feature a raw heat courtesy of our old friend the bird’s eye chilli. Tom Yam is the ultimate spice lover’s Russian roulette.

Asia does not have a monopoly on lethal levels of spice of course. Some of the spiciest food in the world actually comes from East Africa.

Wots come in many shapes and sizes, but the unifying feature sis the presence of berbere - a spice mix of raw ground chillies, garlic, basil and other spices. This mix turns otherwise placid dishes into veritable mouth volcanoes.

Sounding more like an order to advance than food, the aptly named Otak Otak is an all-out chilli assault. Typically served steamed in a banana leaf, the dish gets its heat from the dried chilli powder.

Blended with a combination of  fish paste and other spices, the mixture form a deceptively placid-looking fishcake. While again, spice levels can vary, Otak Otak is notorious for deceiving many an unsuspecting tourist.

Putting the spiciest food to the test

Spiciness is a very modern way to prove oneself against peers.

With that in mind, next time you meet a preening prima donna of heat, casually suggest a dish listed above. Then watch fear and sweat take over.

If any dish is going to wipe the smirk off their face, it will be one of these seven.