Who is Anna Haugh and does the Ready Steady Cook chef have a partner?

Anna Haugh followed in the footsteps of Anthony Worral Thompson and Ainsley Harriot by joining the line-up of Ready Steady Cook.

As the new series gets well under way, viewers up and down the country are trying to find out everything they can about the cast of cooks and competitors.

But who exactly is Anna Haugh, and how has she ended up alongside Rylan Clarke-Neal on the BBC? Here's everything you need to know about the Irish chef. 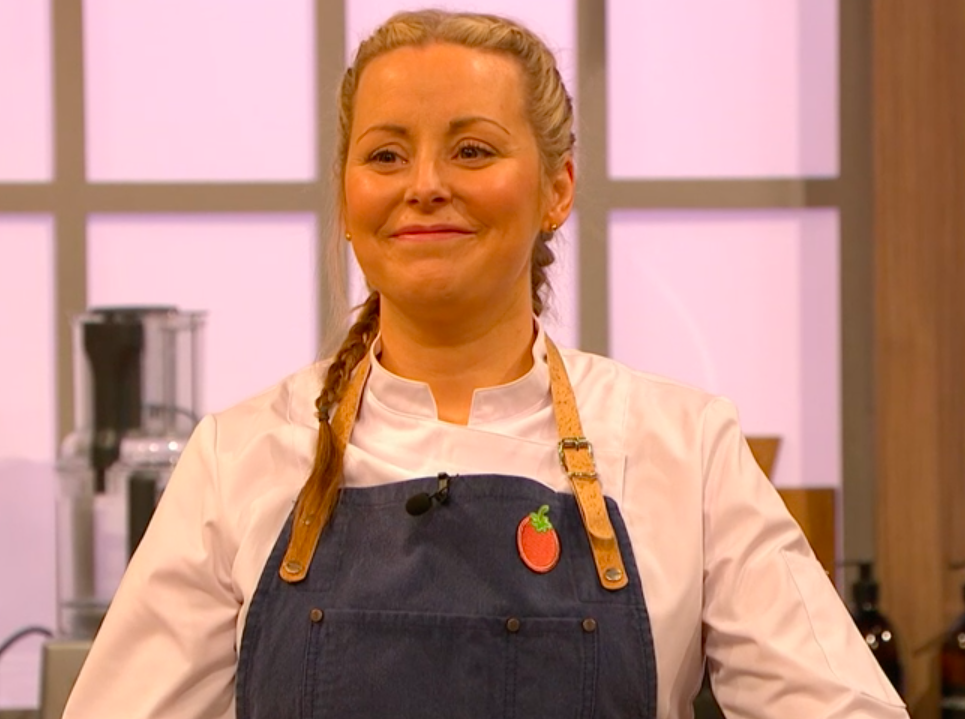 Here's everything you need to know about Anna Haugh (Credit: BBC)

Who is Anna Haugh?

41-year-old Haugh was born and raised in the town of Tallaght, just outside Dublin.

She has since revealed that she grew up "surrounded by a family who loved cooking", which ultimately inspired her to become a professional chef.

READ MORE: Who is Romy Gill and where can I find the Ready Steady Cook chef's recipes?

Through the course of her career, she has gained experience at some of Europe's most famous restaurants. However, she now operates her own restaurant, Myrtle in Chelsea, named after legendary Irish cook Myrtle Allen.

Given her wealth of experience, the Ready Steady Cook kitchen should be a breeze. 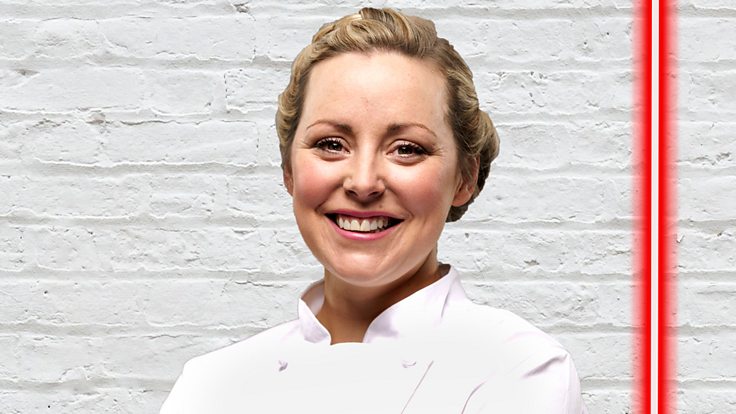 How did Anna Haugh become a chef and how does she know Gordon Ramsay?

Since graduating, she has worked at L'Ecrivain – one of Ireland's top restaurants – and worked alongside chefs like Gualtiero Marchesi and Gordon Ramsay.

However, she has always held on to the dream of owning and operating her own restaurant, which she realised with the opening of Myrtle in 2019. 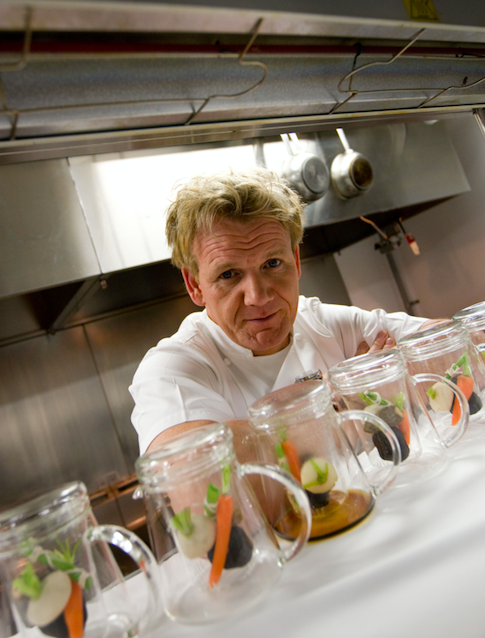 Haugh joined the Ready Steady Cook revival in March 2020, alongside four other fellow chefs. Speaking to the BBC about her decision to join the cast, Haugh revealed:

"I want to be associated with a programme that I felt was a high enough calibre that you had to be able to cook, that was really important for me. So I was so reassured that in the 10 Minutes Challenge the pressure was really up – it was hard work!

"It’s so surreal, I remember coming in from school and watching this programme. The idea that someone would say: 'Anna, in 20 years’ time you’re going to be a chef on Ready Steady Cook!' I wouldn’t have believed them."

Clearly, being a part of one of food TV's most iconic formats is just as surreal as it sounds. 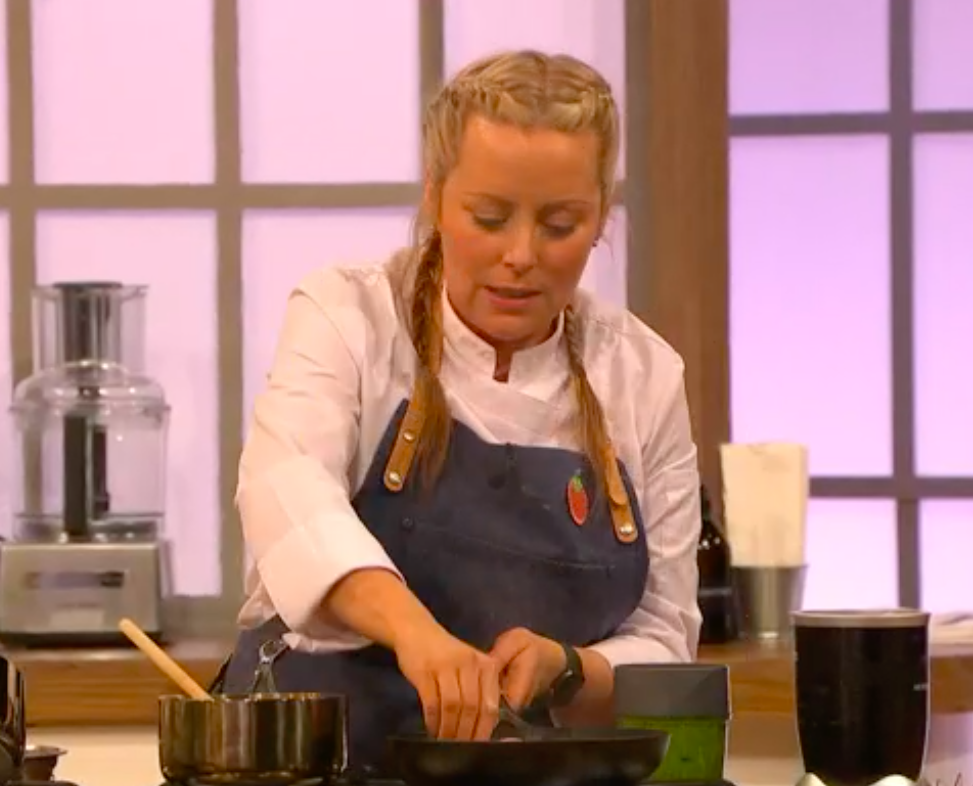 Does Anna Haugh have any cookbooks?

Anna Haugh does not currently have any published cookbooks available for purchase. However, that doesn't mean that you can't cook some of the chef's most popular recipes.

Haugh has a dedicated section on the BBC Food website, featuring everything from comfort food classics to posh pastry desserts.

READ MORE: Ready Steady Cook's Akis Petretzikis was set on a VERY different career before he was a chef

Included are the likes of Scallops with Pickled Shallots and Oyster Dressing, as well as Vegan Mango and Passionfruit Millefeuille.

If you plan on cooking up a storm for a special occasion, Haugh's recipes will be right up your street.

Does Anna Haugh have a partner?

While Haugh's current relationship status is unknown, it's clear that her career in the kitchen has caused some problems in her personal life.

In a 2015 interview with The Irish Independent, she revealed that she has previously separated from her husband of 13 years, explaining that not having children helped her fully commit to the rigours required of a career in fine dining.

As she put it:

"I'm so lucky I don't [have children], because I wouldn't be able to do this job at this stage with children. But I don't feel I've sacrificed a family for this. I haven't sacrificed anything.

"Everything I've done is a decision I've wanted. I've had plenty of opportunities to have a family, especially when I was working for the events company.

"But I'm ambitious, and I wasn't ready. Maybe one day I will have kids, maybe I won't, and I don't feel bad about that. I love my life." 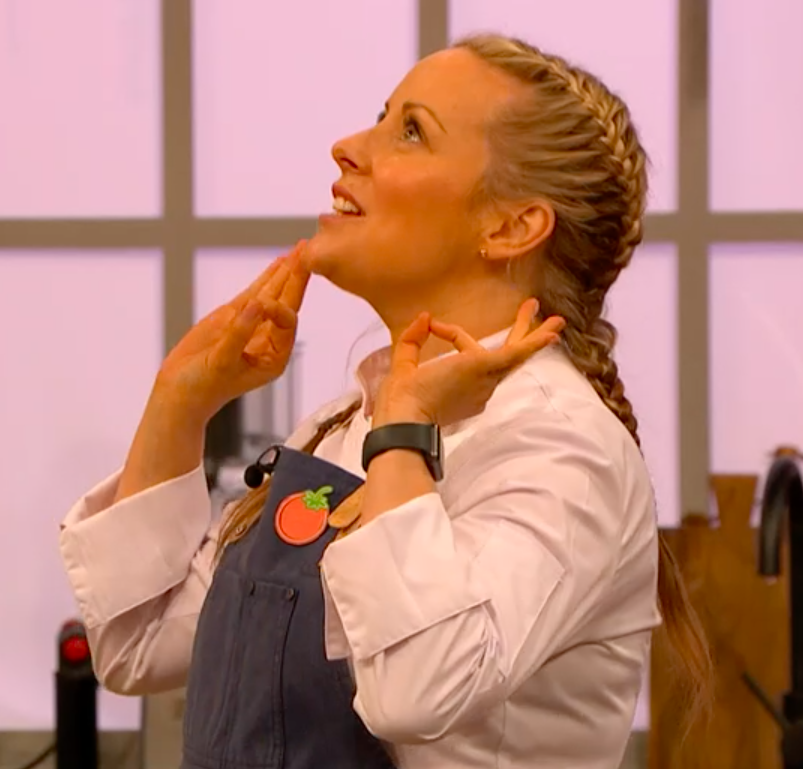 Anna Haugh is separated from her husband (Credit: BBC)

When is Ready Steady Cook on TV?

You can catch the new series of Ready Steady Cook every weekday at 3:45 on BBC One.

The series will be on air for six weeks, meaning fans can enjoy 30 new episodes of the hit show.

Each episode will feature a rotating line up of chefs