Who is Akis Petretzikis and does the Ready Steady Cook chef have a partner?

As part of an exciting new line-up of talented chefs, Akis Petretzikis has made an impact on the new series of Ready Steady Cook.

The 36-year-old chef has wowed viewers with his daring dishes and natural presentation style. But still, questions remain about exactly who he is and how he became the BBC's latest cooking star.

For those still asking who is Akis Petretzikis, here's everything you need to know. 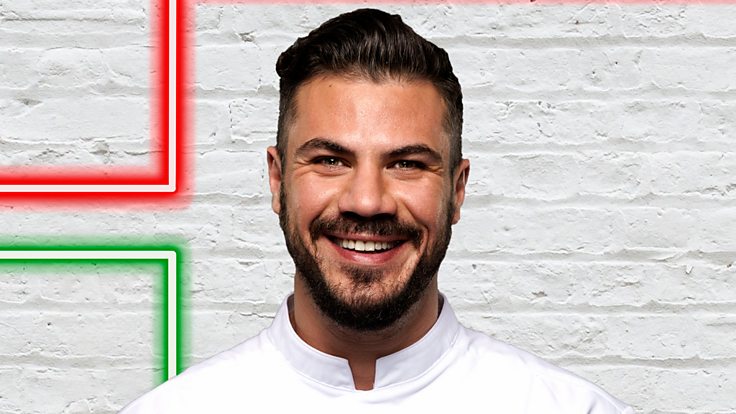 Born and raised in Thessaloniki, Greece, Petretzikis began training to be a chef at the age of 18.

After a brief period of study in Athens, he moved to the UK, where he spent five years working in restaurants across London and Brighton. It was in 2010, however, when Petretzikis got his big break.

READ MORE: Who is Romy Gill and where can I find the Ready Steady Cook chef's recipes?

Returning to his homeland, he won the inaugural series of the Greek show The Master Chef. This helped him to gain international recognition and propel him to the next stage of his career.

He has since worked on several different TV shows in Greece, including the country's own version of Ready Steady Cook.

He finally joined the BBC One team in 2020 and hasn't looked back since. 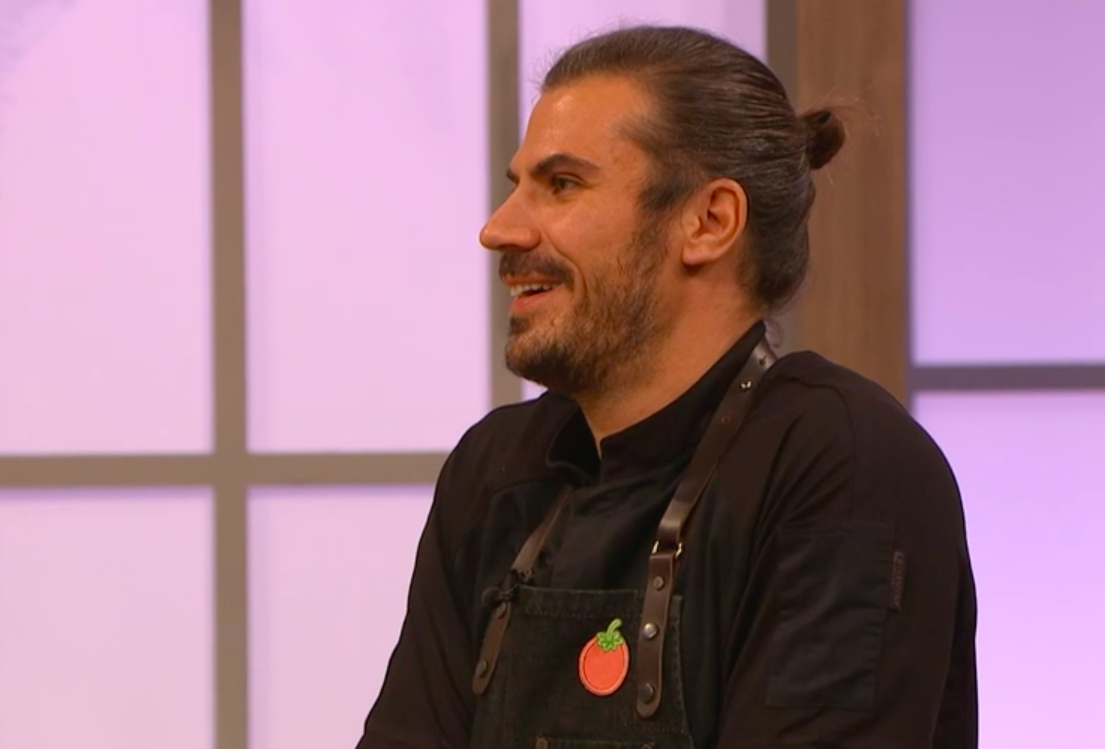 Is Akis Petretzikis a trained chef?

As a veteran of professional kitchens across Europe, Petretzikis certainly has plenty of cooking pedigree.

In addition to his time in the UK, he has worked as a head chef at several Athenian restaurants, as well as a stint leading the kitchen at Michel Roux's Avenue Bistro restaurant in the Metropolitan hotel.

As he was undertaking his chef training in Athens, he was simultaneously studying to become an accountant. It's safe to say that the decision to stick with food has paid off.

Does Akis Petretzikis have a partner?

According to multiple tabloid reports, Petretzikis is currently dating 26-year-old Foteini Papaleonidopoulou. As per The Greek Star, the couple got together in the summer of 2018.

Although not much is known about their relationship, recent social media activity suggests that Papaleonidopoulou is currently in London, studying for a PhD at the Crick Institute in London.

Given Petretzikis' commitment to the BBC, it seems reasonable to suggest that they're still together.

Does Akis Petretzikis have a restaurant?

Although he has been head chef at several prominent Greek restaurants, Petretzikis does not currently have his own restaurant.

However, while he might not run his own kitchen, the chef continues to have an extremely strong social media presence.

READ MORE: How to apply for Come Dine With Me

The chef has an astonishing 1.6 million followers on Instagram alone, making him one of the most popular cooks on the platform.

He also hosts several prominent YouTube series, including Kitchen Lab which has around 900,000 subscribers. When you've got so many millions of fans, who really needs a restaurant? 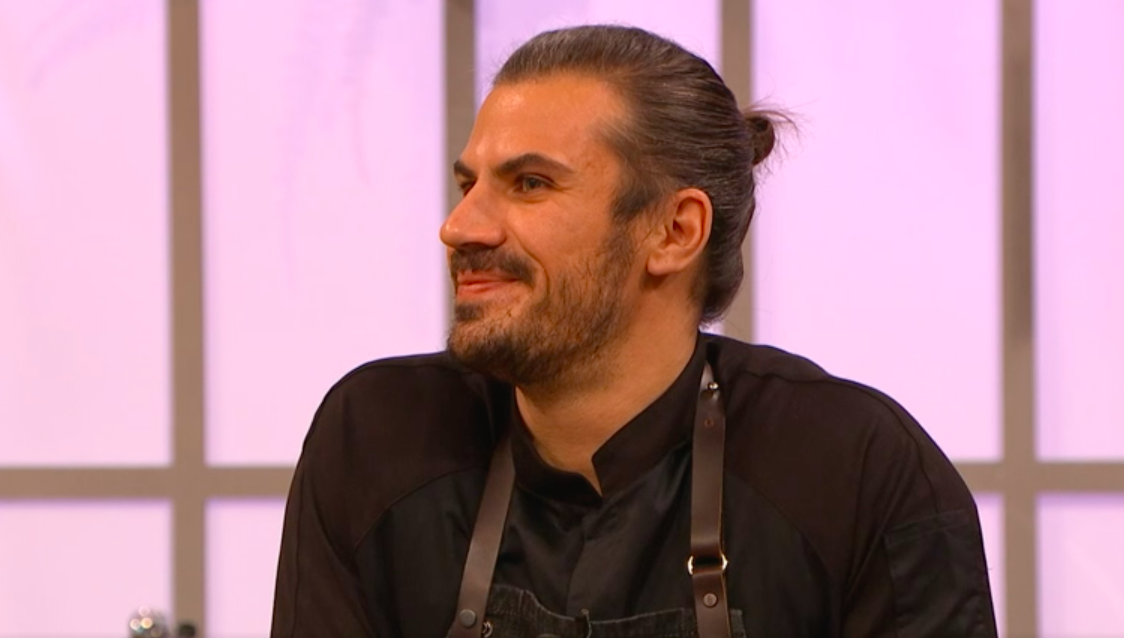 Petretzikis has worked in several restaurants across the UK (Credit: BBC)

Where can I find Akis Petretzikis' recipes?

Petretzikis published many of his recipes across his social media channels. In particular, shows like Kitchen Lab provide a great insight into preparing and cooking traditional Greek dishes.

He also has a section of his website dedicated to Greek recipes, as well as comfort food classics like his Hangover Burger.

In conjunction with the recipes he produces for Ready Steady Cook, fans can also find Petretzikis' cooking on the BBC Food website. 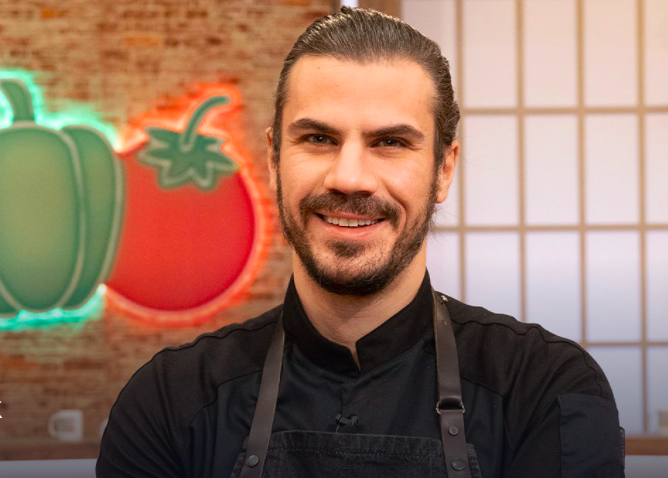 Petretzikis has even appeared on the Greek version of Ready Steady Cook (Credit: BBC)

Does Akis Petretzikis have a cookbook?

As well as being a popular TV presenter and social media personality, Petretzikis has been a prolific cookbook writer.

The chef has, to date, published five different cookbooks, including the award-winning Now This... You Have To Taste! and My Greek Cuisine.

READ MORE: We tried The Rock's cheat-day pancake recipe and it was pretty mind-blowing

In addition to his books, Petretzikis has also published several of his own magazines, including the tri-monthly Akis Petretzikis.

If you're a fan of his cooking on Ready Steady Cook, there are certainly plenty of ways that you can keep up to date with his content.