There are some ingredients that no Sunday roast should be without. Meat, potatoes and gravy, for instance, are obviously as indispensable as presents are to Christmas.

However, once you stray off-piste from the traditional blueprint, every household is allowed a little creative license. Some, for instance, might swear by stuffing. Others might prefer a honey-glazed carrot.

Almost no-one, however, thinks that a slice of bread belongs alongside a beautifully roasted beef joint. That is to say, they didn't, until one divisive Brit decided to stir the pot and start one of the most contentious debates in the history of roast dinners. 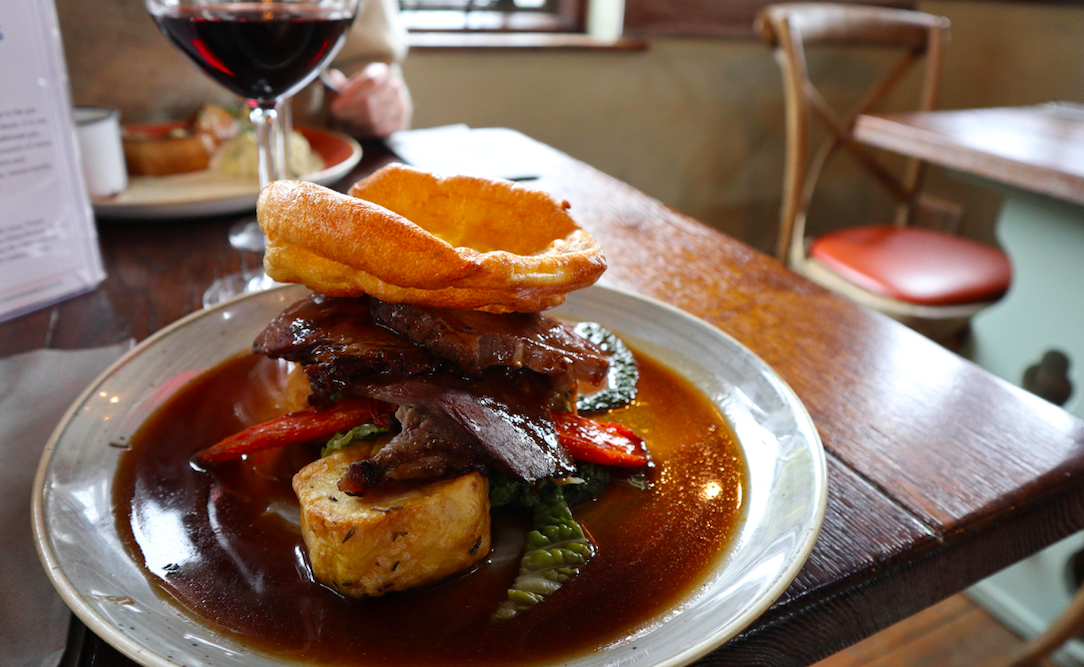 Does bread belong on a Sunday roast?

In a question posted to Reddit over the weekend, one roast-lover decided to reveal his family's darkest Sunday secret. As he explained in a now-viral statement:

“Do you eat bread and gravy after a Sunday roast or is it just a... thing that my family does?

READ MORE: 9 best Sunday roasts in the UK that you need to try now

“Since I was little, I’ve always finished off a Sunday roast with a piece of bread in the gravy.

“I know my parents grew up in fairly low-income families so bulking up a meal with bread was regularly practiced [sic.] in their household.

“I’m just wondering if anyone else was brought up to eat this too.”

Predictably, the Reddit-user's revelation caused uproar across the internet. 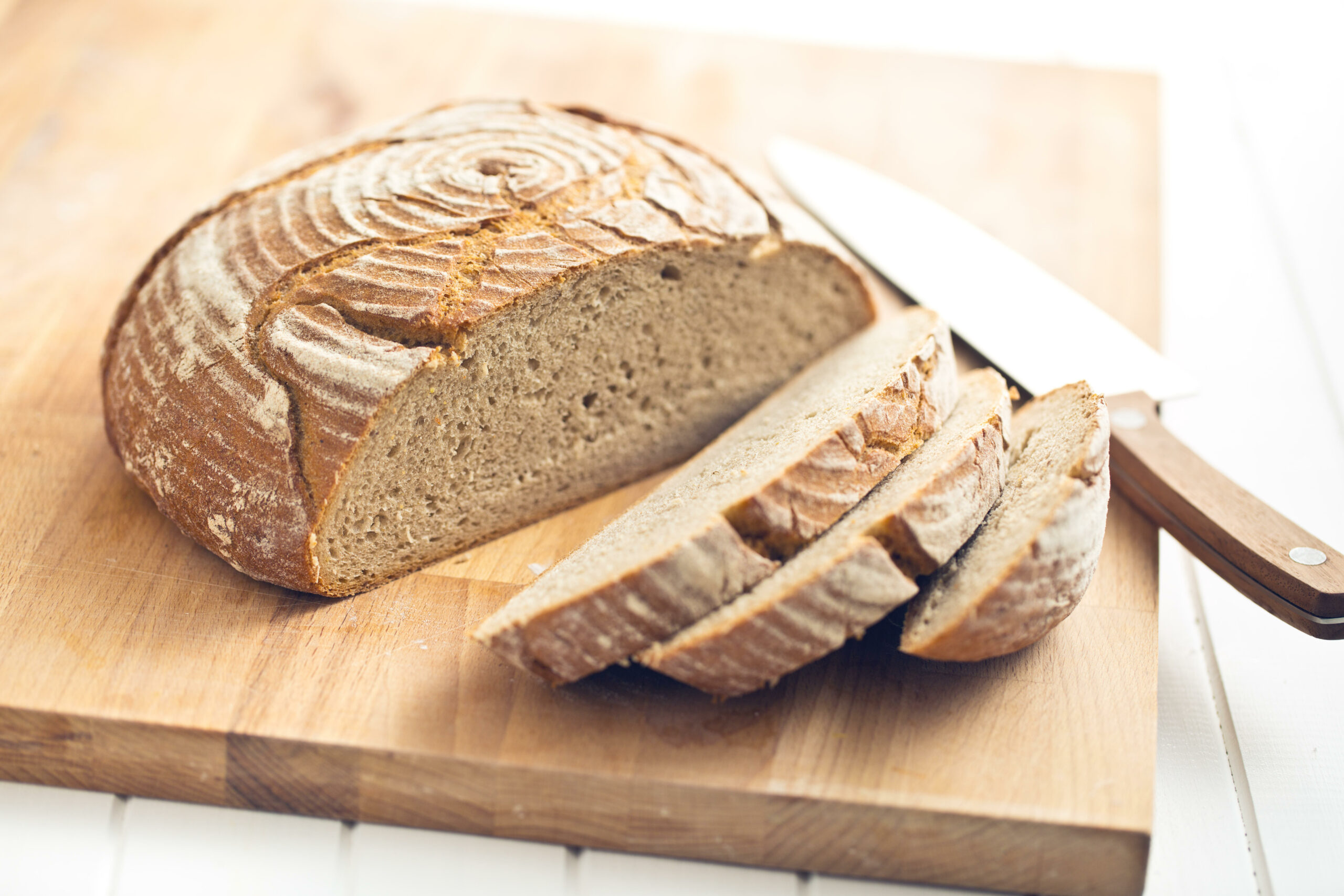 In general, Reddit users seemed to think that the bread and gravy combination was a good idea (Credit: Alamy/HERA Food)

'I thought that's what Yorkshire puddings are for?'

Another added: "My dad used to do this but that’s what I thought Yorkshire puddings were for? I’m not a big gravy fan anyway so there isn’t any left to mop up if I ever have a Sunday dinner."

However, despite the apparent unorthodoxy, many other commenters confirmed that the practice was not only totally normal, but also delicious.

The top comment on the discussion, for instance, reads, "totally normal, very common for folk to do that".

Another added: "Yes, although I’d completely forgotten we used to do it until your post unlocked the memory. We grew up pretty poor and a couple of rounds of sliced white bread to mop up the gravy after Sunday lunch were pretty common if we were still feeling hungry."

It even seems as though the habit crosses geographical boundaries, with both northerners and southerners agreeing on the principle.

Even if dipping bread in gravy isn't part of your Sunday roast tradition, it's hard to argue that the idea sounds intriguing.