Burger King has a mixed record on social media. The fast food giant has found itself in hot water several times over the years.

And this week, the brand's Twitter activity nearly backfired once again after fans misunderstood its latest message. 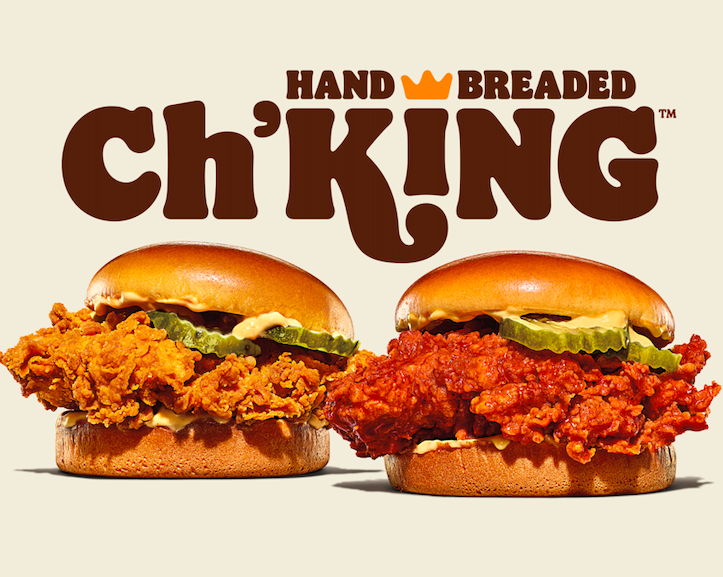 In an effort to spread the word about its new fried chicken sandwich, Burger King decided to promote a suggestive hashtag on social media.

The new dish, dubbed the Ch'King, is a real hit among fans. The breaded fried chicken sandwich, which features chicken fillet, pickles and a new signature sauce, marks a new chapter in the restaurant's bid to expand beyond the Whopper.

However, despite the positive reviews, the sandwich's Twitter advertising campaign seems to be attracting attention for all the wrong reasons.

In order to spread the word, Burger King decided to promote the sandwich under the hashtag #chking. However, no one on the marketing team seems to have realised the similarities between #chking and "choking".

Naturally, the Internet found the mix up absolutely hilarious. 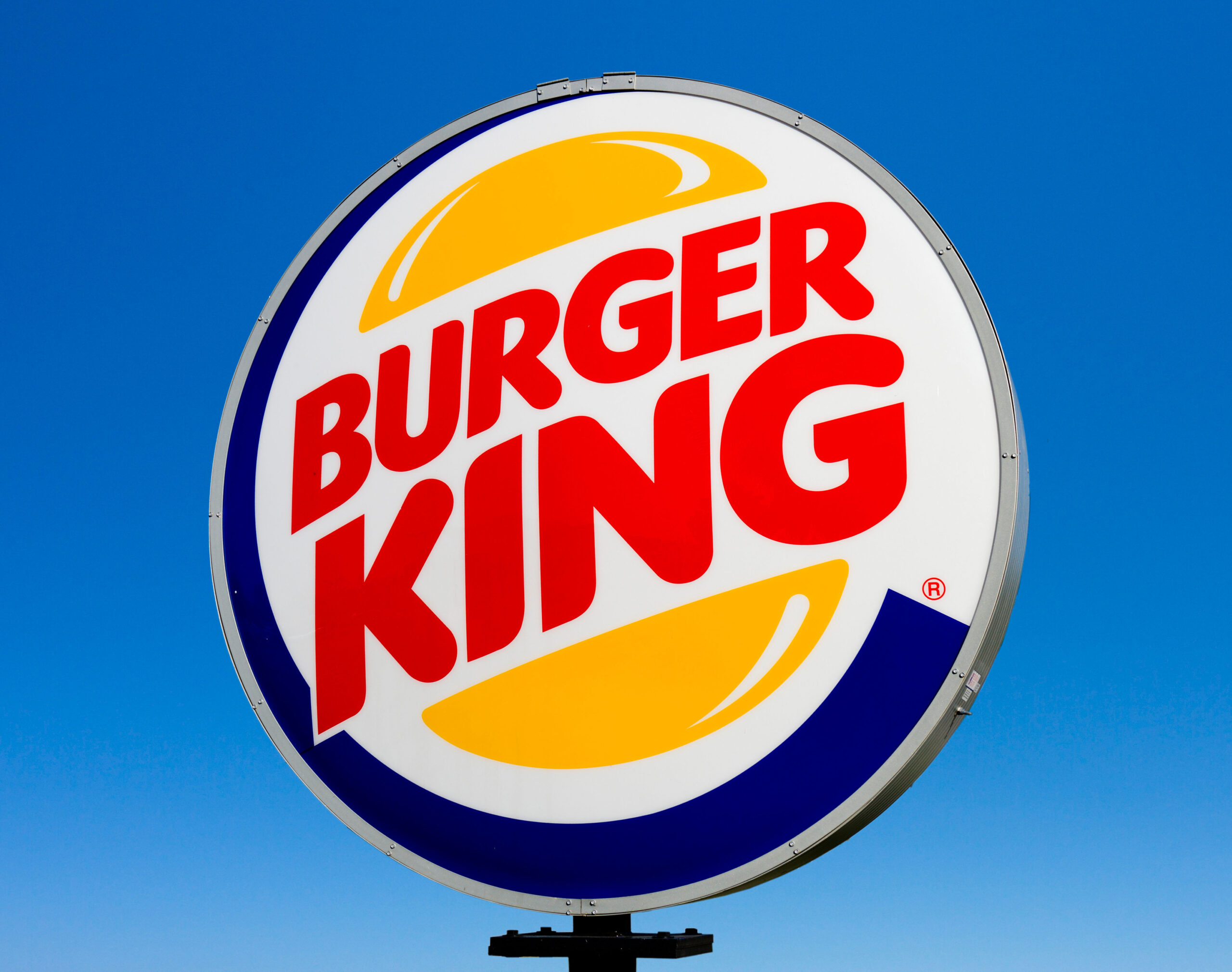 In the aftermath of the new campaign, Twitter seems to be divided into two schools of thought.

The first, much more innocent suggestion, is that any food being associated with choking is obviously a terrible idea. As one Twitterer wrote, "Hey I realise you're doing a Chicken Sandwich thing but you realise that #Chking reads like choking, right? That thing that makes you die?"

Others, however, clearly felt that the reference is much more NSFW. As another commenter put it, "first glance I read the hashtag as 'choking' and thought Burger King had gone wild lmfao."

Due to the confusion, Burger King along with its questionable hashtag started trending on Twitter.

To make matters more complicated for Burger King, this isn't the first time this year that their Twitter activity has landed them in hot water.

Many accused the message, which read "women belong in the kitchen", of perpetuating negative gender stereotypes. Although the campaign actually promoted the brand's new employment initiative, many believed the chain's tweets didn't exactly contain the best choice of words.