Every Celebrity MasterChef winner ever – from Matt Dawson to Riyadh Khalaf

Celebrity MasterChef winners have surprised fans over the years.

From Loose Women panelists to former Atomic Kittens to Olympic champions, who would've thought these famous faces were so talented in the kitchen? In fact, one former contestant was such a hit on the show, she ended up marrying judge John Torode.

But who are the former Celebrity MasterChef winners? Here's everything you need to know... 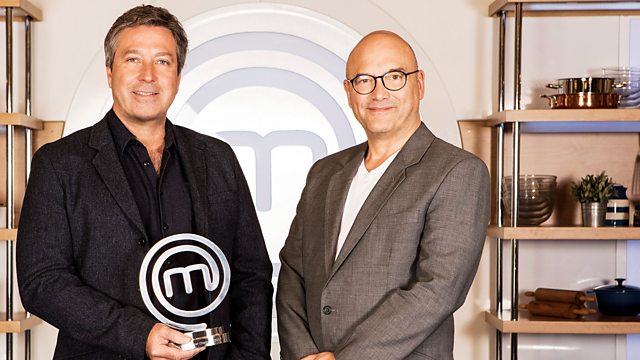 John Torode and Gregg Wallace have judged the show since 2006 (Credit: BBC)

Every Celebrity MasterChef winner ever

As the amateur series gets well underway, we look back at some of the cooking franchise's most famous champions.

They might not be best-known for their food, but there's no doubt that they can deliver some top-quality cooking.

Here is every Celebrity MasterChef winner ever.

Rugby legend Matt Dawson shocked everyone when he came out on top in the first-ever Celebrity MasterChef series back in 2006.

Since his victory, Dawson has released his own cookbook and even presented the cooking show Monster Munchies. 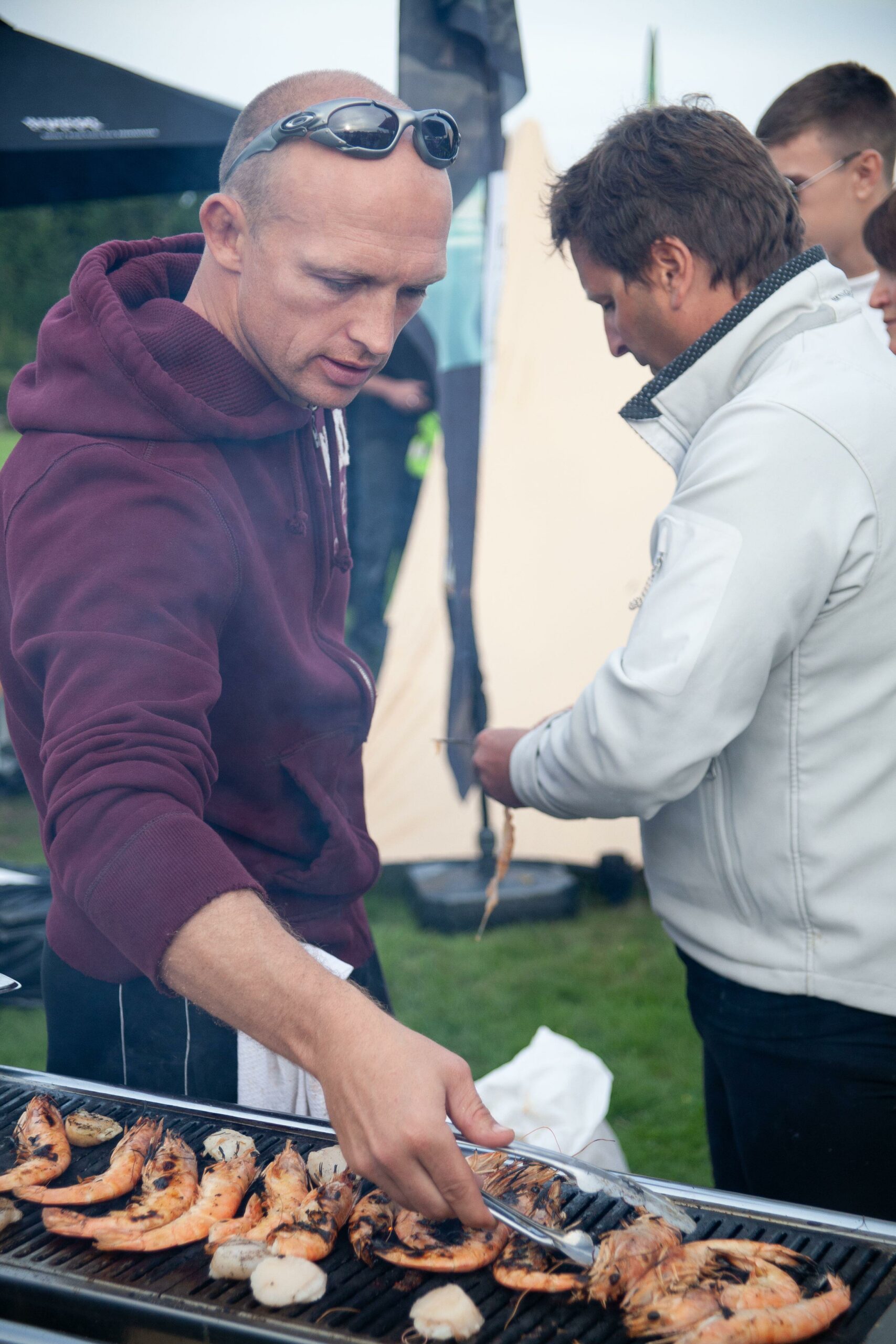 Since then, she has released no less than six cookbooks and presented cooking programmes such as Saturday Cookbook. 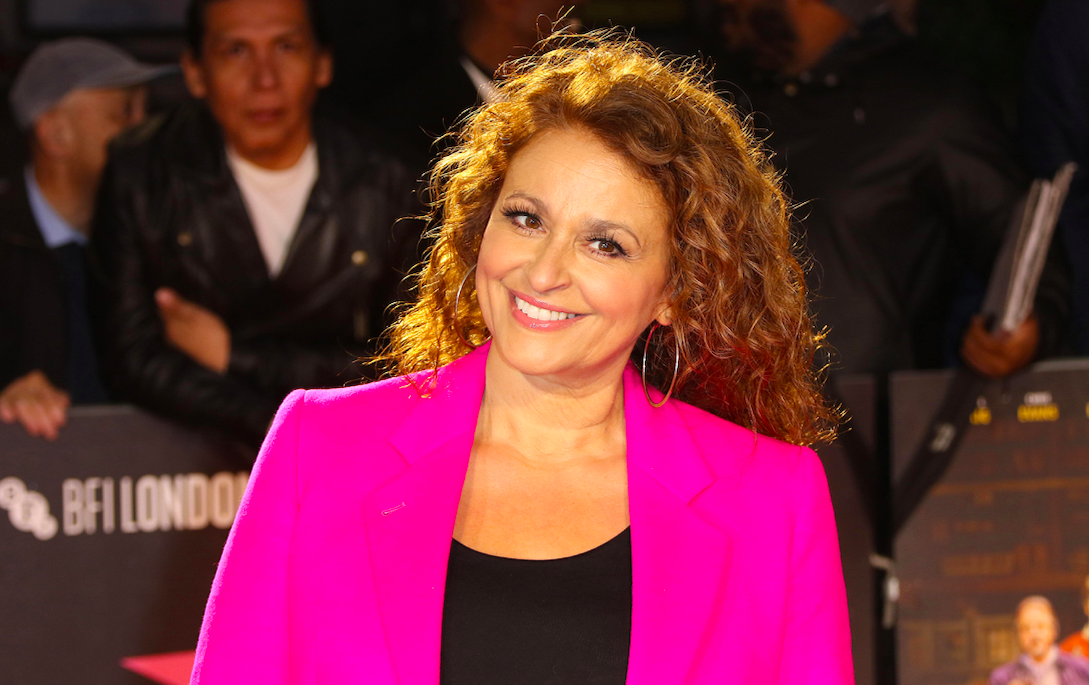 In the 2008 Celebrity MasterChef final, McClarnon wowed the judges with her stellar deconstructed beef wellington.

Since her triumph, she has appeared on several popular cooking shows, and even designed a pasta dish for Pizza Hut! 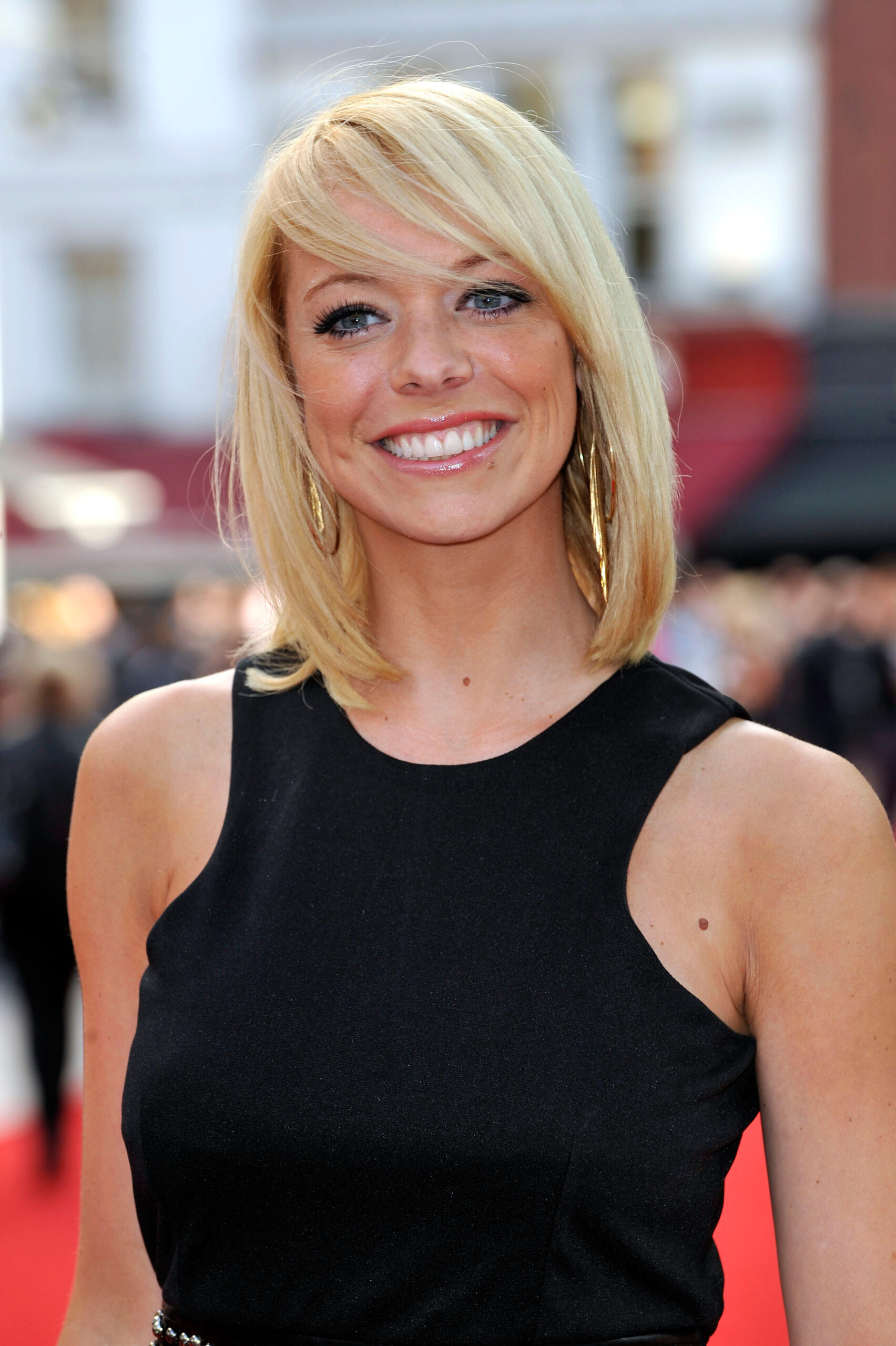 Liz McClarnon has gone on to design a pasta dish for Pizza Hut (Credit: Alamy/Matt Crossick)

Unlike many previous winners, Middlemiss hasn't publically continued to pursue a career in the kitchen.

Her most recent notable TV appearance was on Pointless Celebrities back in 2019. It remains to be seen whether she will belatedly launch a new cooking career. 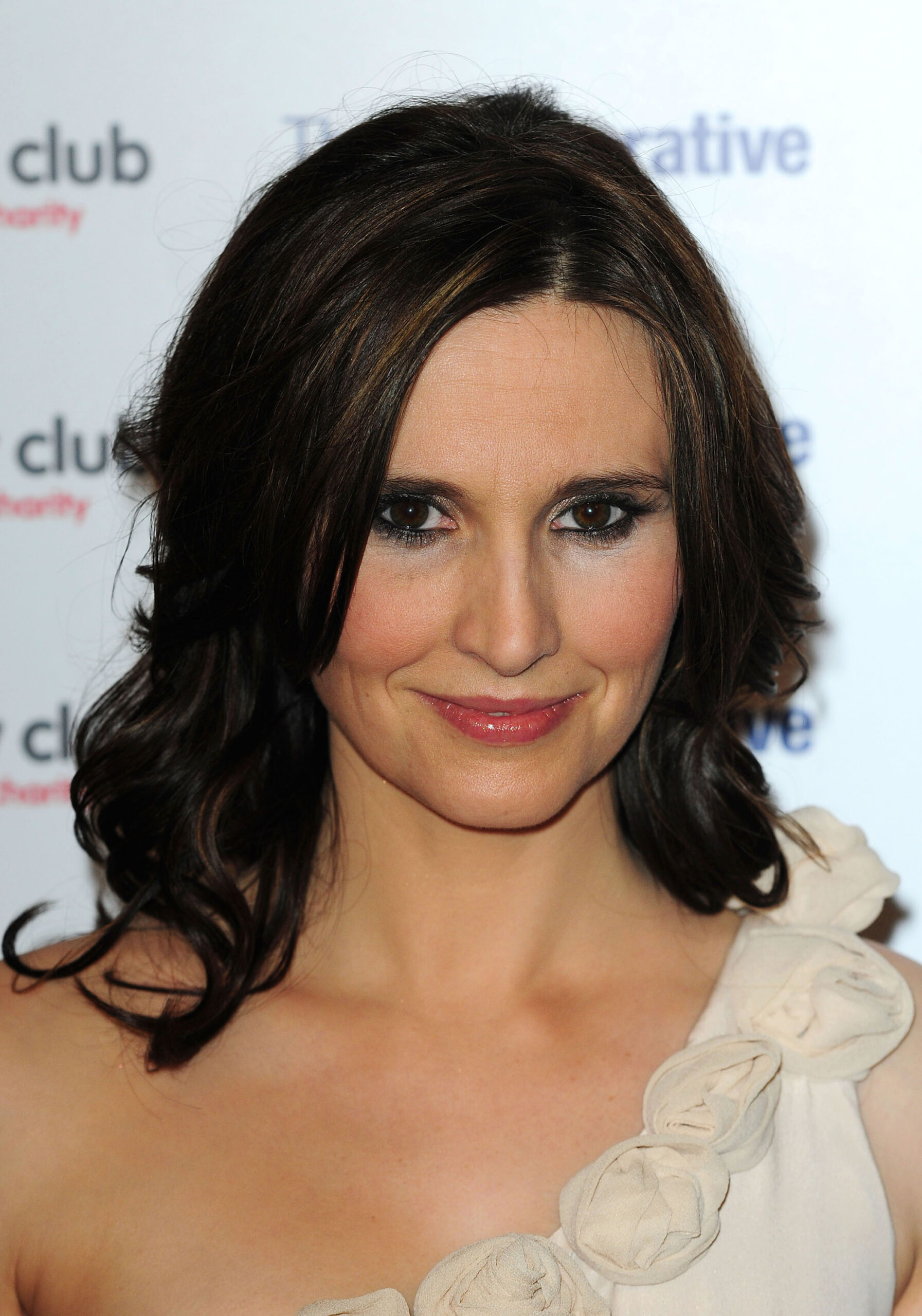 After her win, Jayne Middlemiss hasn't continued her career in the kitchen (Credit: Alamy/WENN Rights)

By contrast, 2010 winner Faulkner continues to enjoy an extremely successful cooking career - not least because of her subsequent marriage to MasterChef judge John Torode.

In addition to releasing several popular cookbooks, Faulkner now hosts her own show alongside husband Torode. 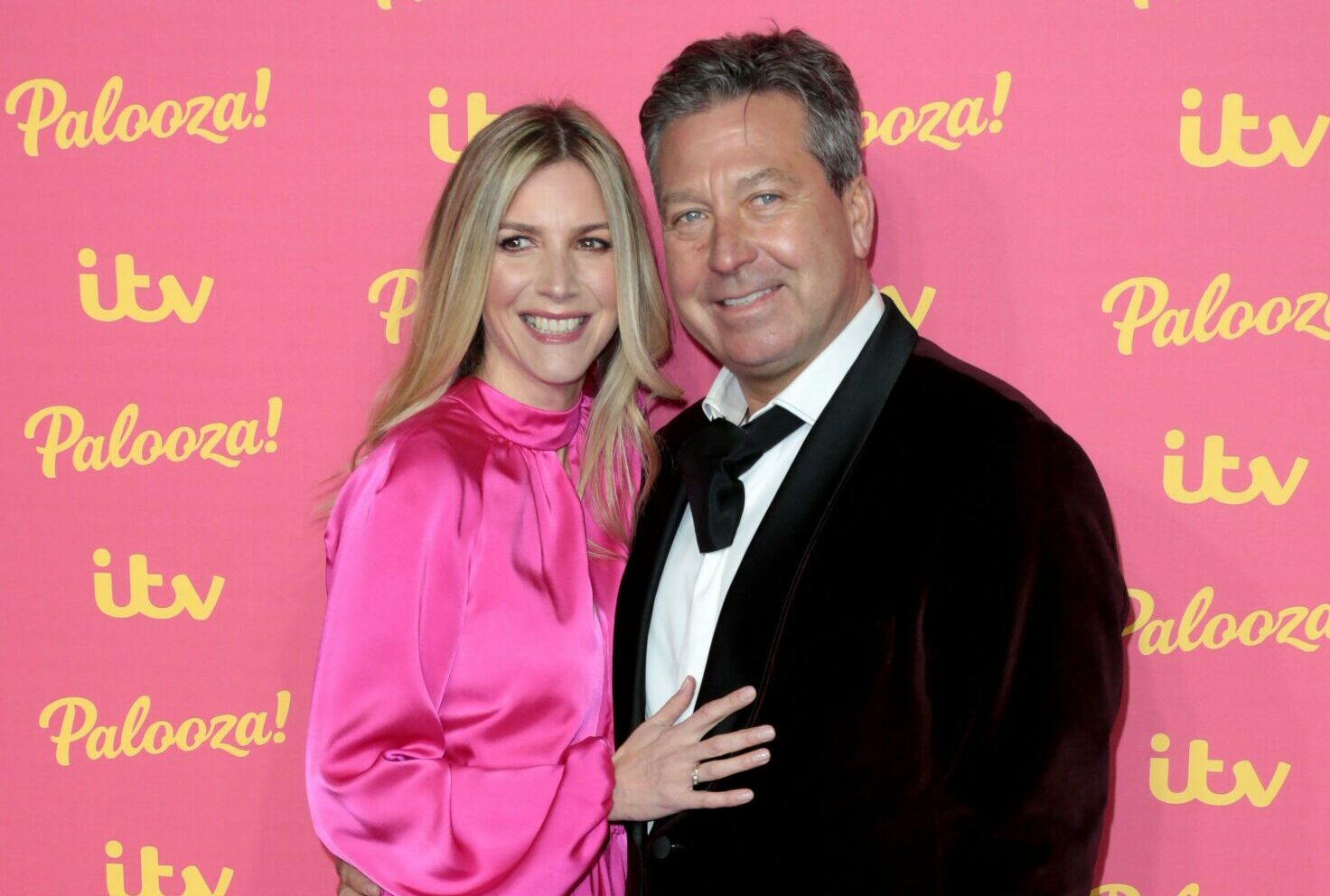 The second rugby player to win the Celebrity MasterChef crown, Phil Vickery wowed the judges with his classic British cooking.

Since his triumph, Vickery has continued to be actively involved in food, becoming the face of Sausage Week in 2014. 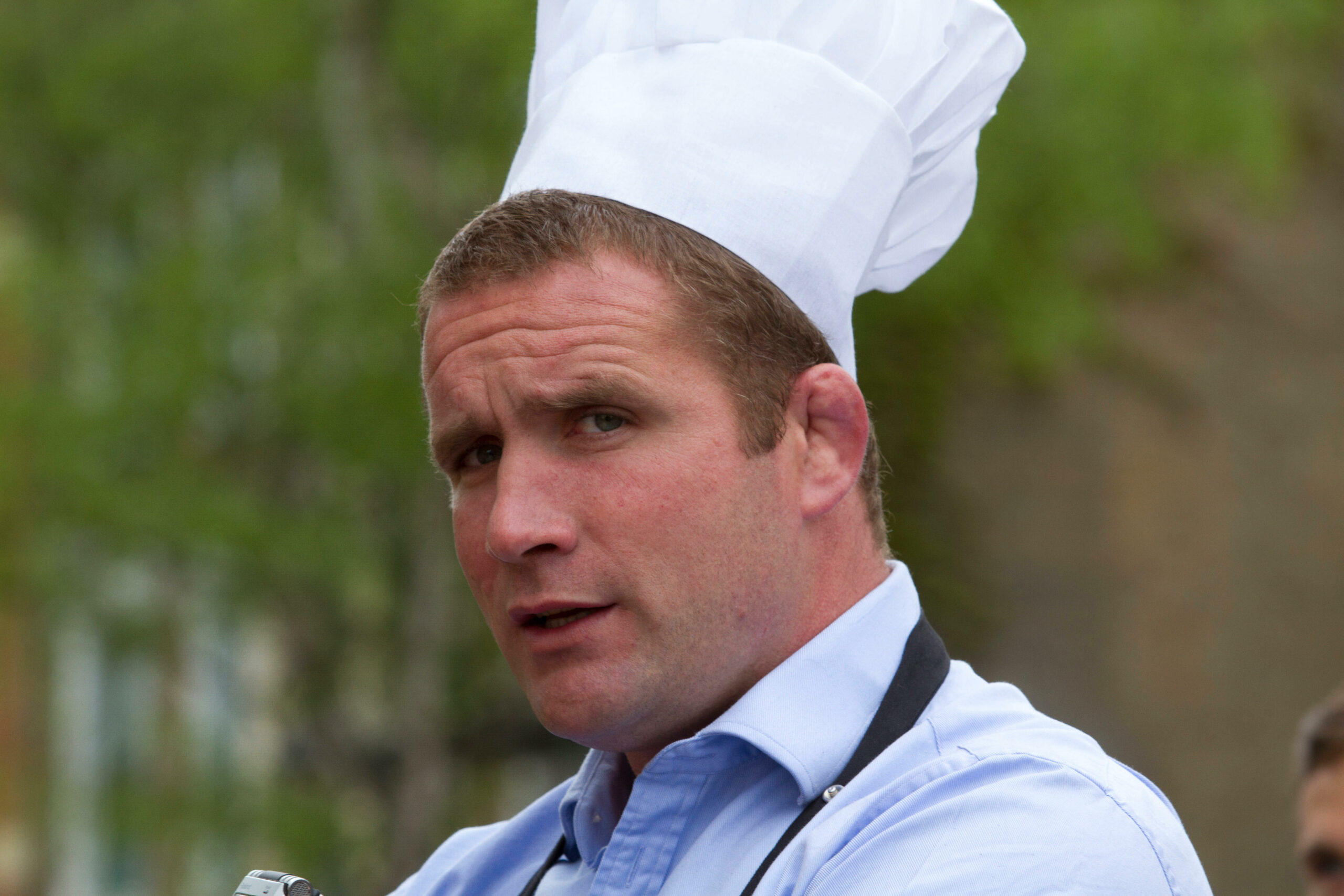 Kennedy won the title in 2012, beating out footballer Danny Mills and presenter Michael Underwood in the final.

Although her cooking career has stalled, the actor and author has made regular TV appearances on shows including Only Connect. 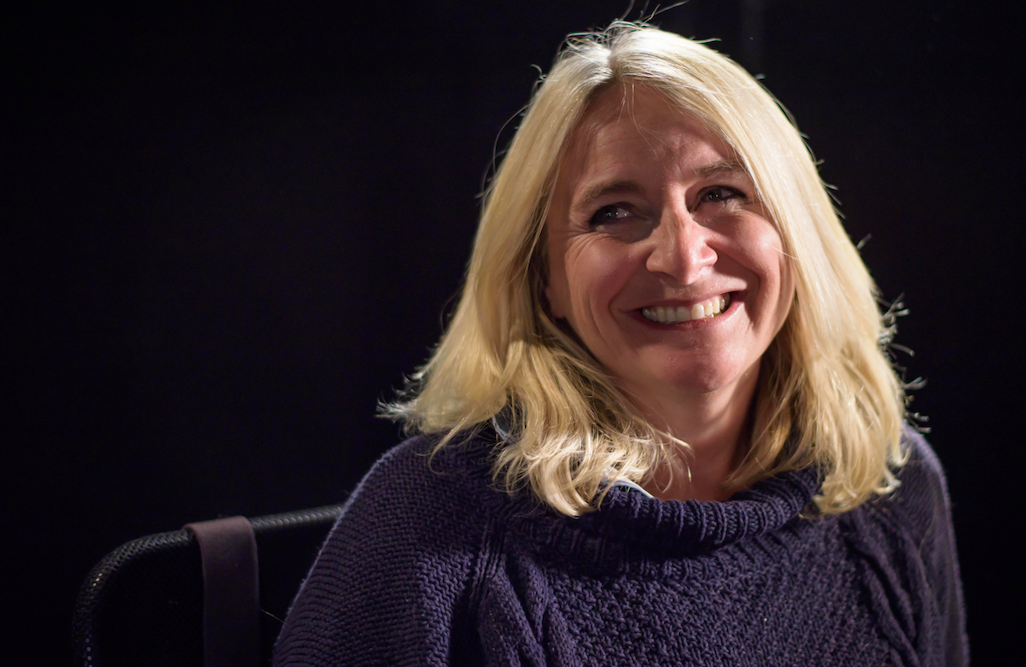 Actor and comedian Edmondson won plaudits for dishes such as celeriac remoulade and sea bass stuffed with scallop mousse.

While his cooking career seems to have stalled, he continues to be a regular on successful TV shows, such as Sky's Save Me. 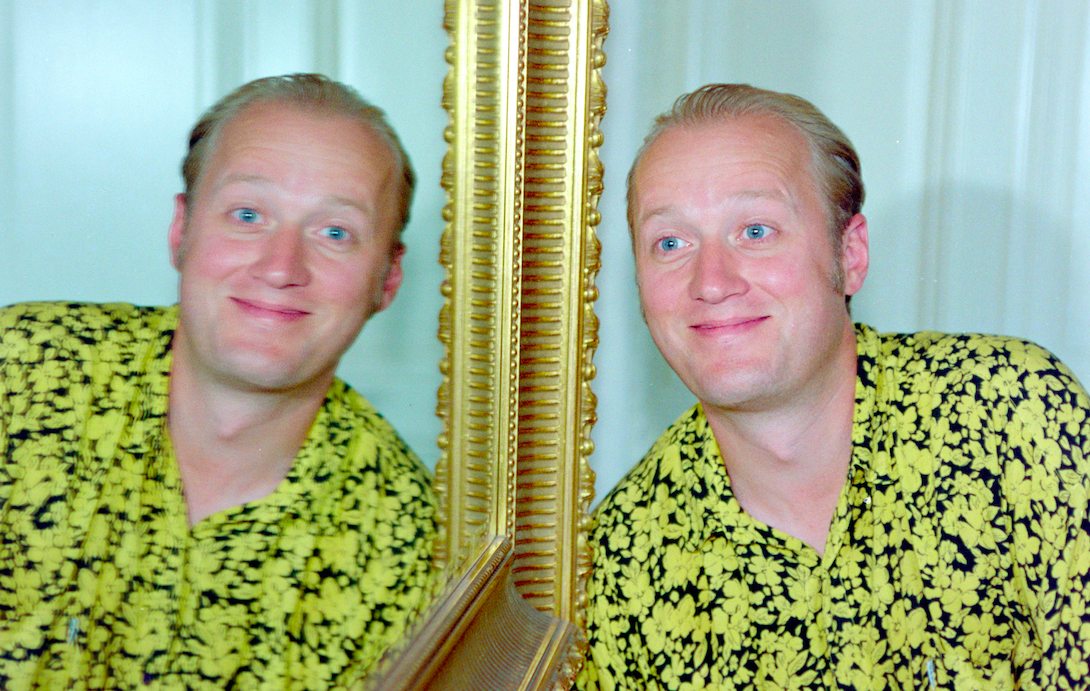 Ade Edmondson came out on top in the final with an impressive seabass dish (Credit: Alamy/Geraint Lewis)

Thompson beat out stiff competition in 2014 from the likes of Christopher Biggins and Emma Barton.

Since her win, she has released her own recipe book, as well as starred in popular shows such as The Detectorists. 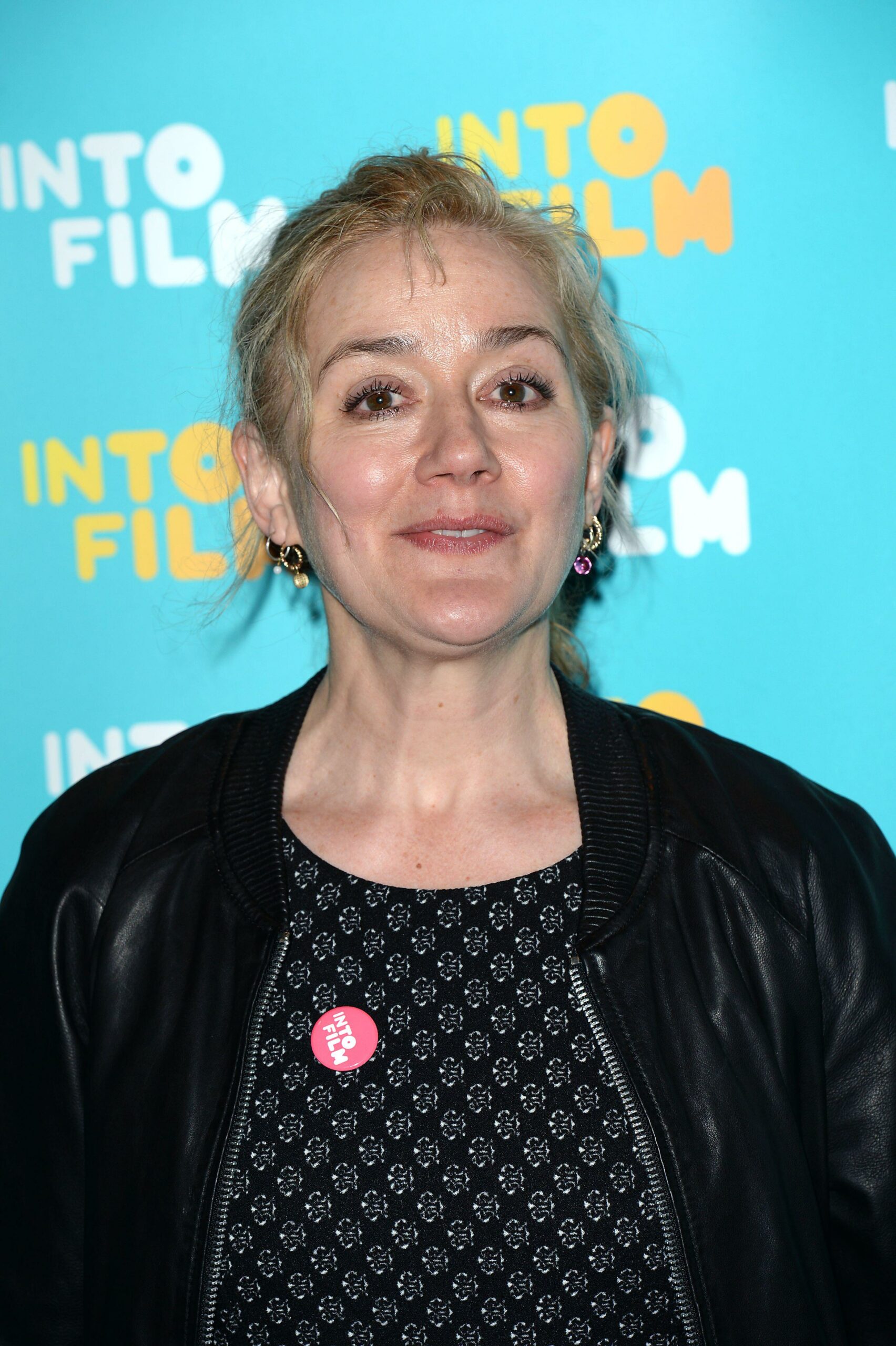 Sophie Thompson was triumphant in 2014 when she joined the Celebrity MasterChef winners' hall of fame (Credit: Alamy/Doug Peters)

After presenting her own kitchen garden segment on ITV show Lorraine, Wyatt subsequently rejoined the girl group in 2020. Understandably, this cut short her burgeoning cooking career. 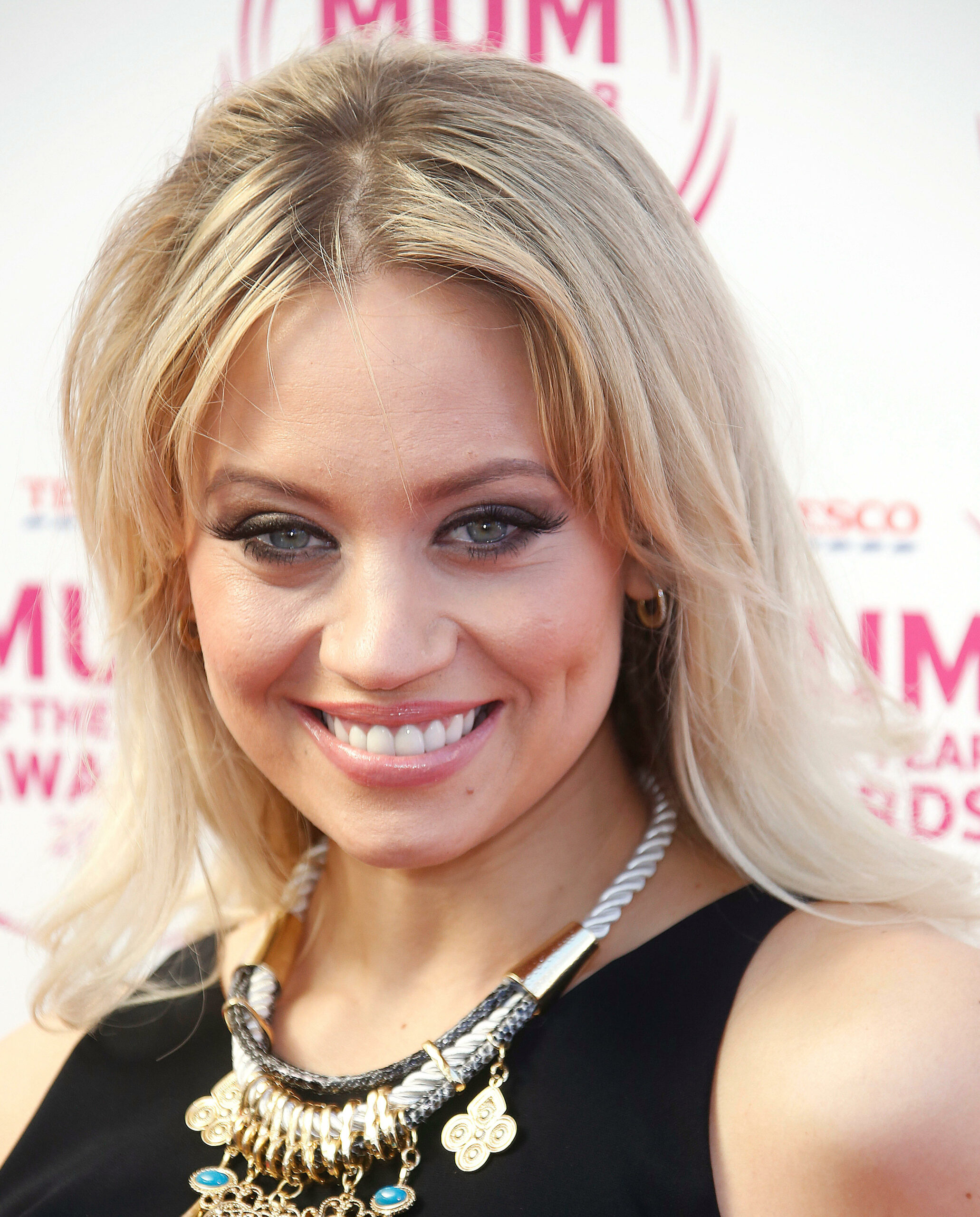 Although he has not continued to pursue a career in the kitchen, Conran is now the host of a Times Radio show. 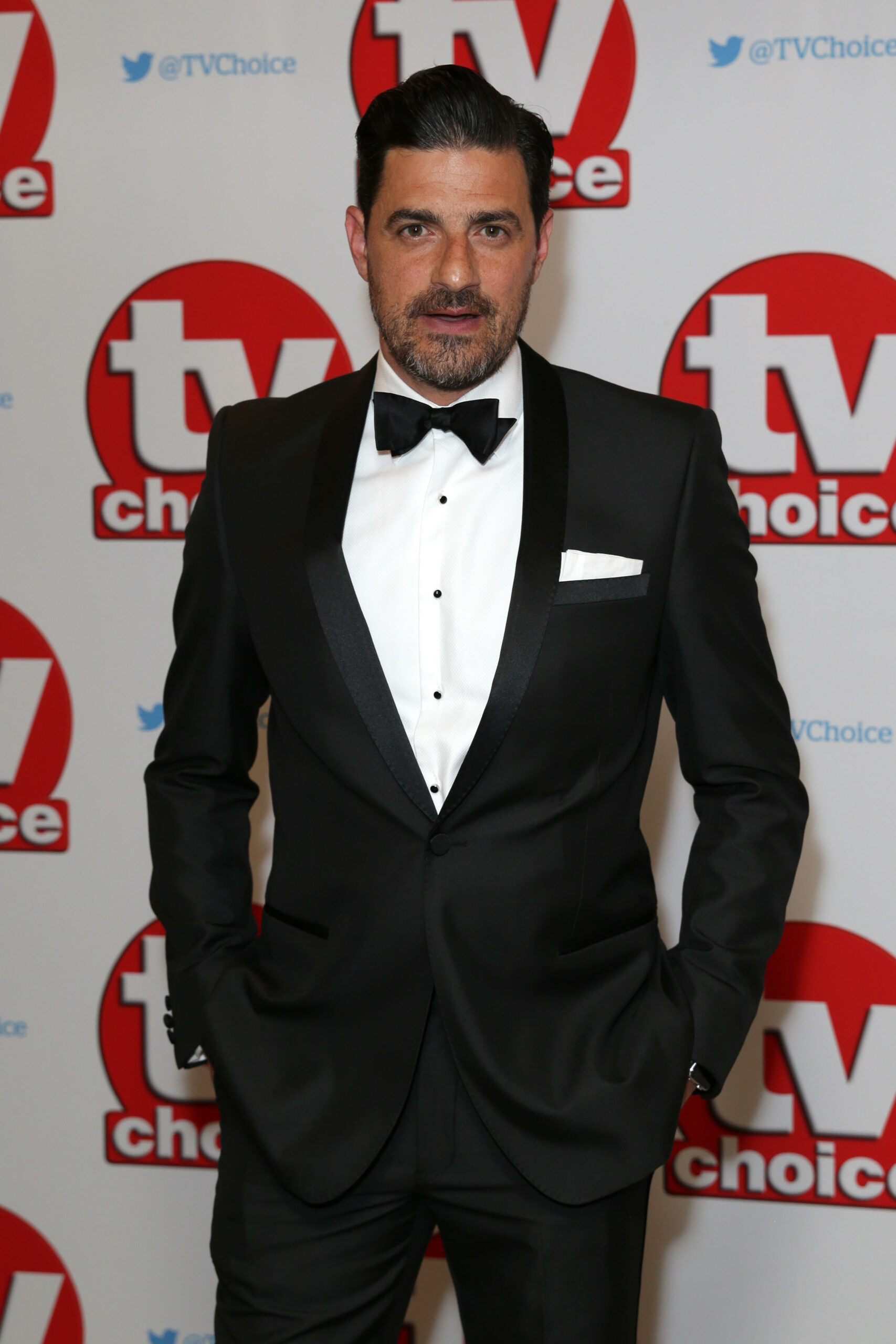 Former CBBC host Bell was a deserved winner back in 2017 and hasn't looked back since!

After her triumph, she has co-presented the BBC's Big Family Cooking Showdown. Sticking with the food theme, she has even released her own cookbook under the title Fantastic Eats! 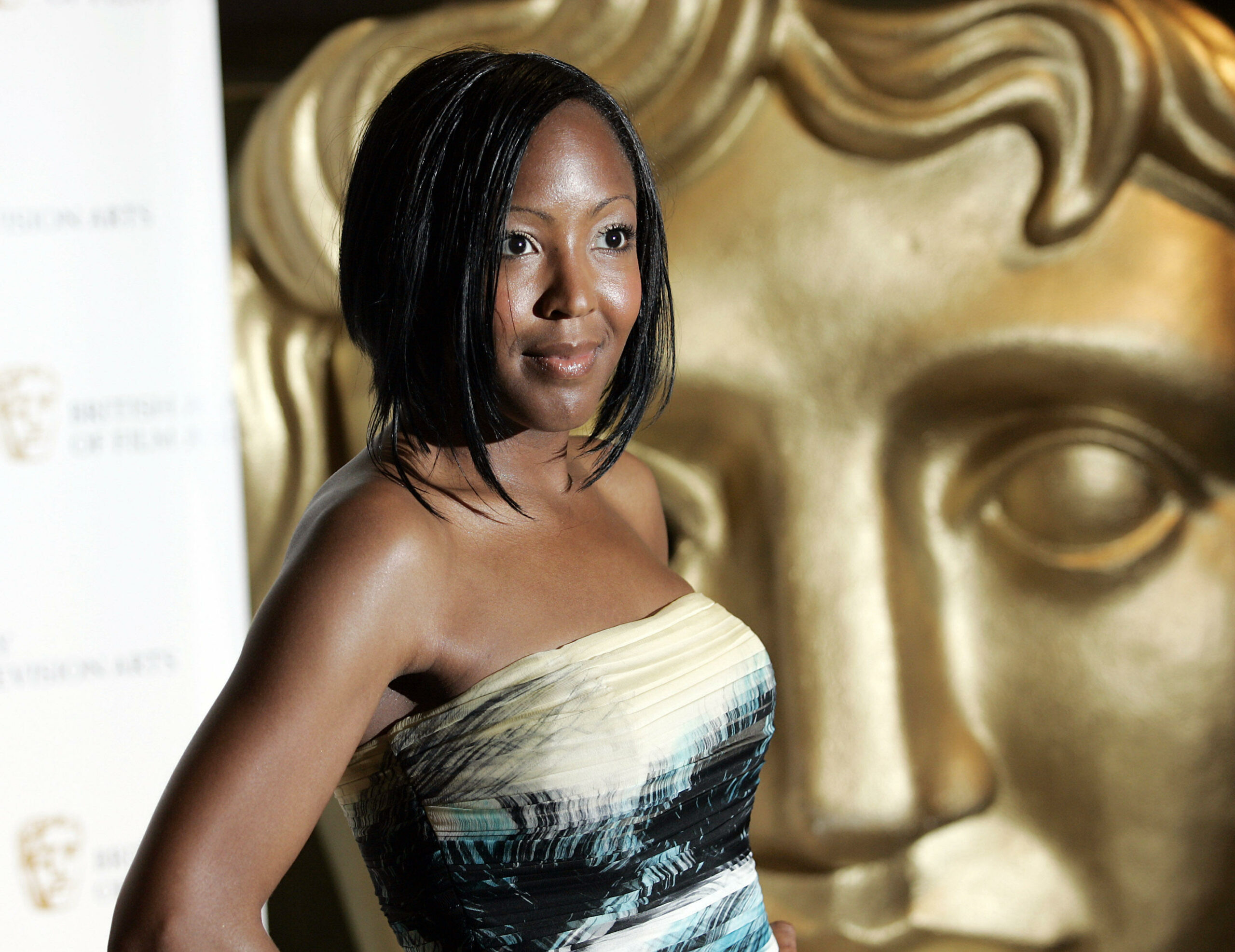 EastEnders star John Partridge impressed the judges in the 2018 final, triumphing over rugby player Martin Bayfield and Made in Chelsea's Spencer Matthews.

Partridge has since revealed that the show helped him to kick his cocaine habit. He has gone on to release his own cookbook, There's No Taste Like Home. 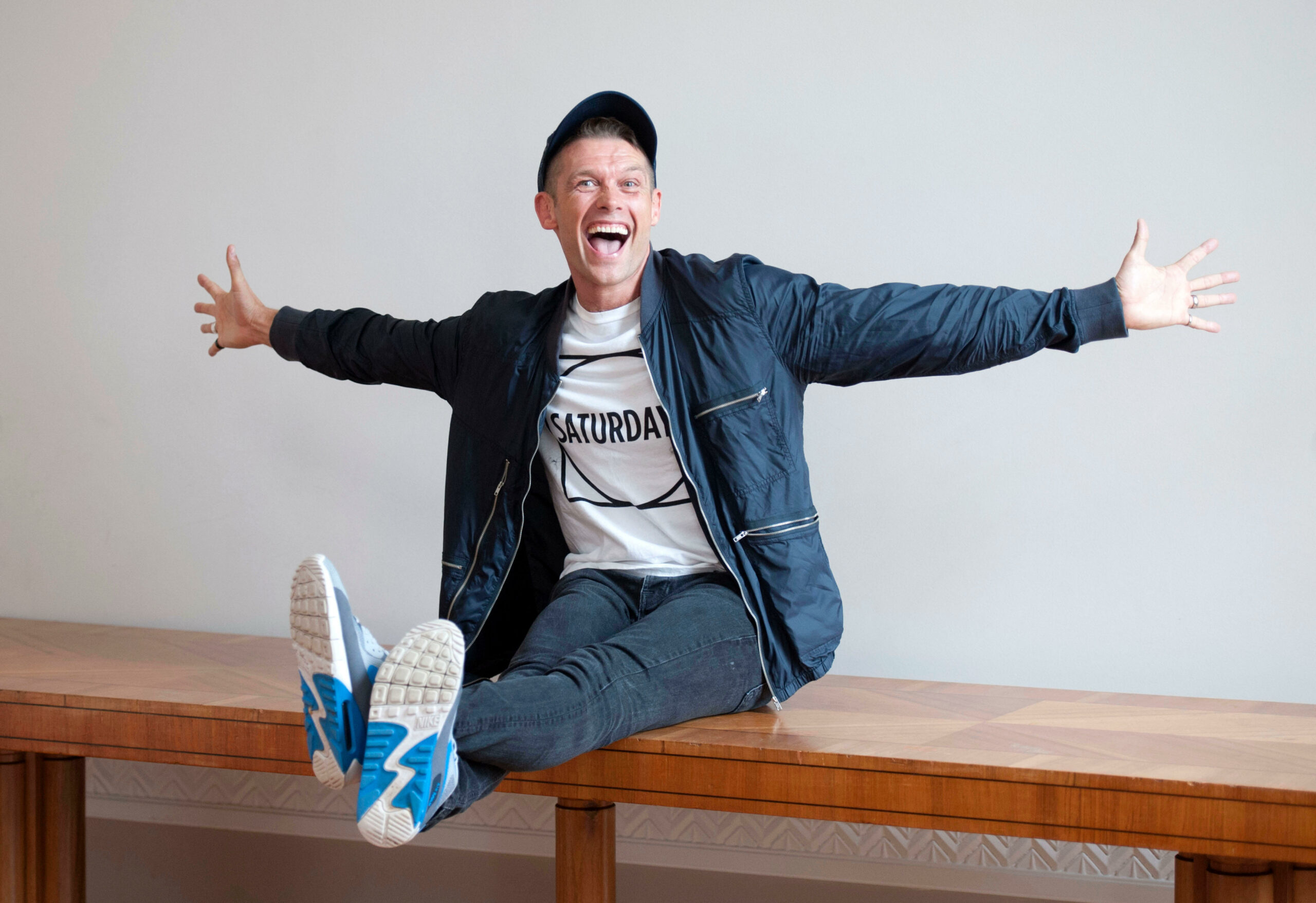 John Partridge has since revealed that Celebrity MasterChef saved him from a serious cocain habit (Credit: Alamy/Phil Rees)

Olympic champion Greg Rutherford was no stranger to competitive cooking before his 2019 triumph.

Besides MasterChef, Rutherford has also competed in contests like Battlechefs and The Great Sporting Relief Bake Off. Small wonder he was so well prepared. 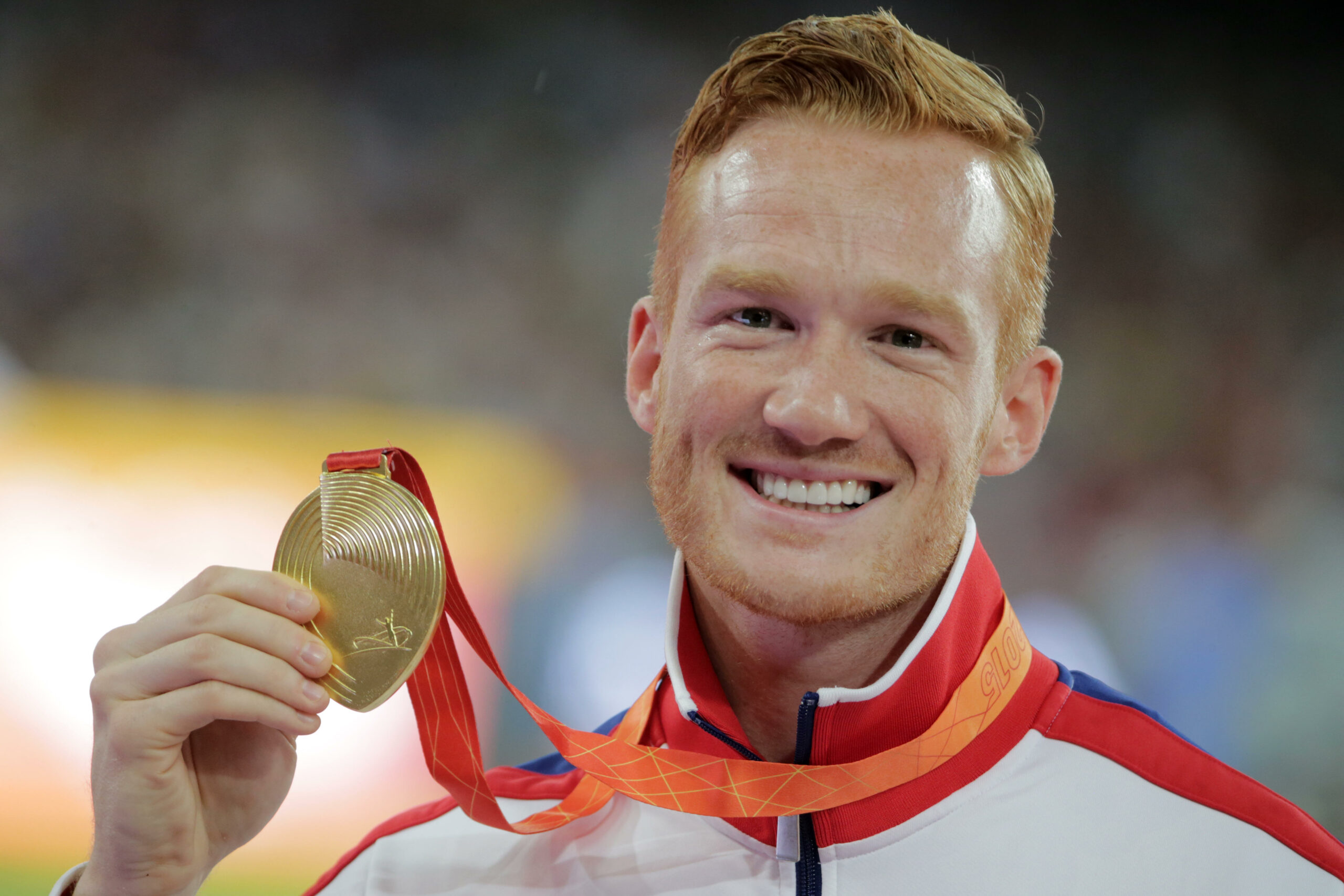 The most recent winner of the popular spin-off, broadcaster Khalaf won fans across the country after movingly dedicating his semi-final dishes to his father.

Since his win, Khalaf is yet to do anything formal in the food space, although his Instagram account features regular photos of exciting new dishes that he continues to cook up. 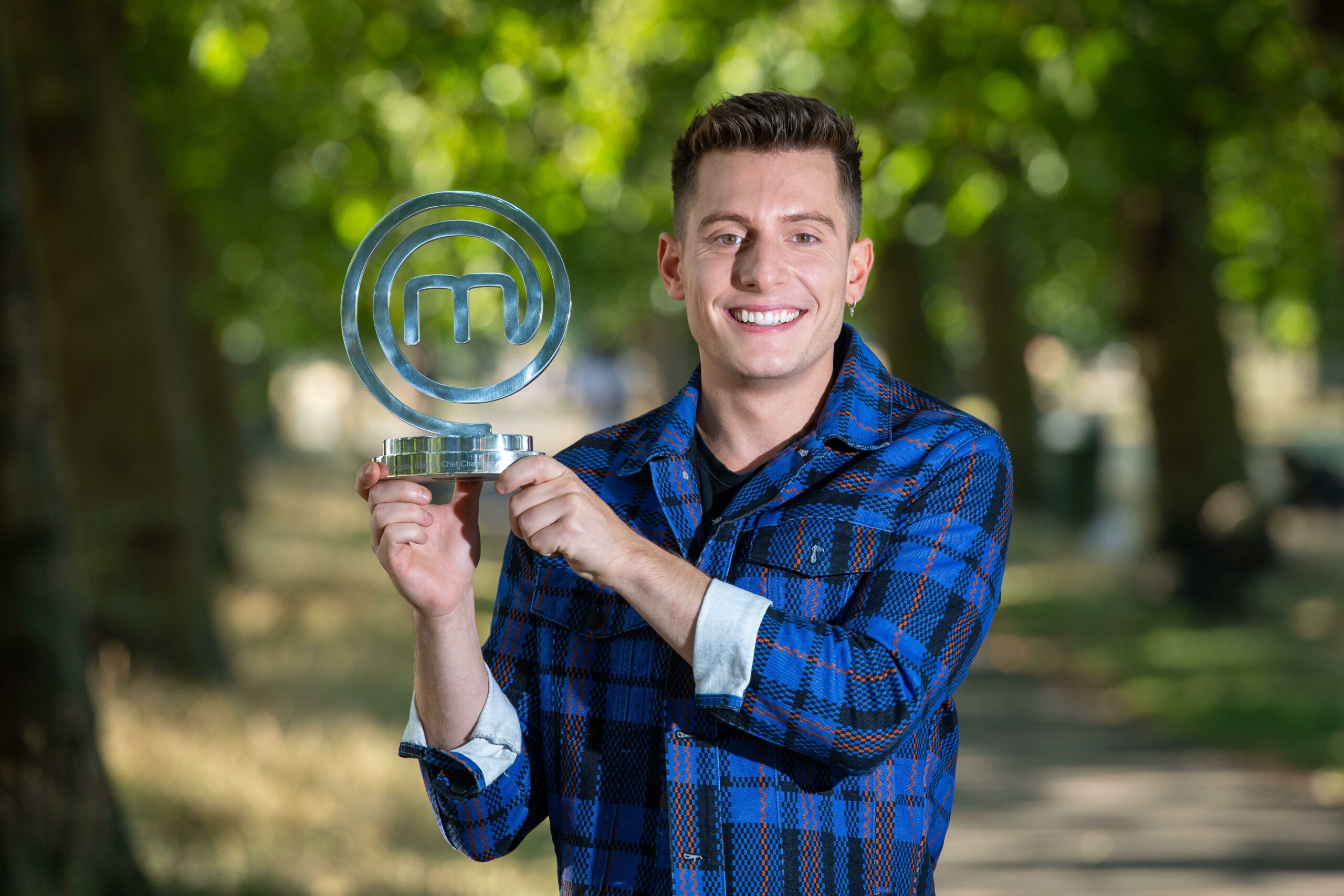 Khalaf is the most recent winner of Celebrity MasterChef (Credit: Alamy/PA)

When is Celebrity MasterChef on?

With the new amateur series well underway, Celebrity MasterChef won't return to our screens for a while.

According to the Radio Times, filming usually starts around March.

This means that fans can expect the show to return around July.