Are Gregg Wallace and John Torode friends? The MasterChef judges are pretty blunt about their relationship

For the last 16 years, Gregg Wallace and John Torode have made up one of food TV's most successful double acts.

Ever since MasterChef relaunched in a glossy new format in 2005, the duo have been central to its appeal. Whether it's praising a particular contestant or smirking at a particularly sorry attempt at a souffle, there's no doubt that the pair have serious presenting chops.

Given their natural repartee, viewers could be forgiven for assuming that Wallace and Torode are as close off-screen as they are on it. However, as it turns out, the truth is much more complicated. 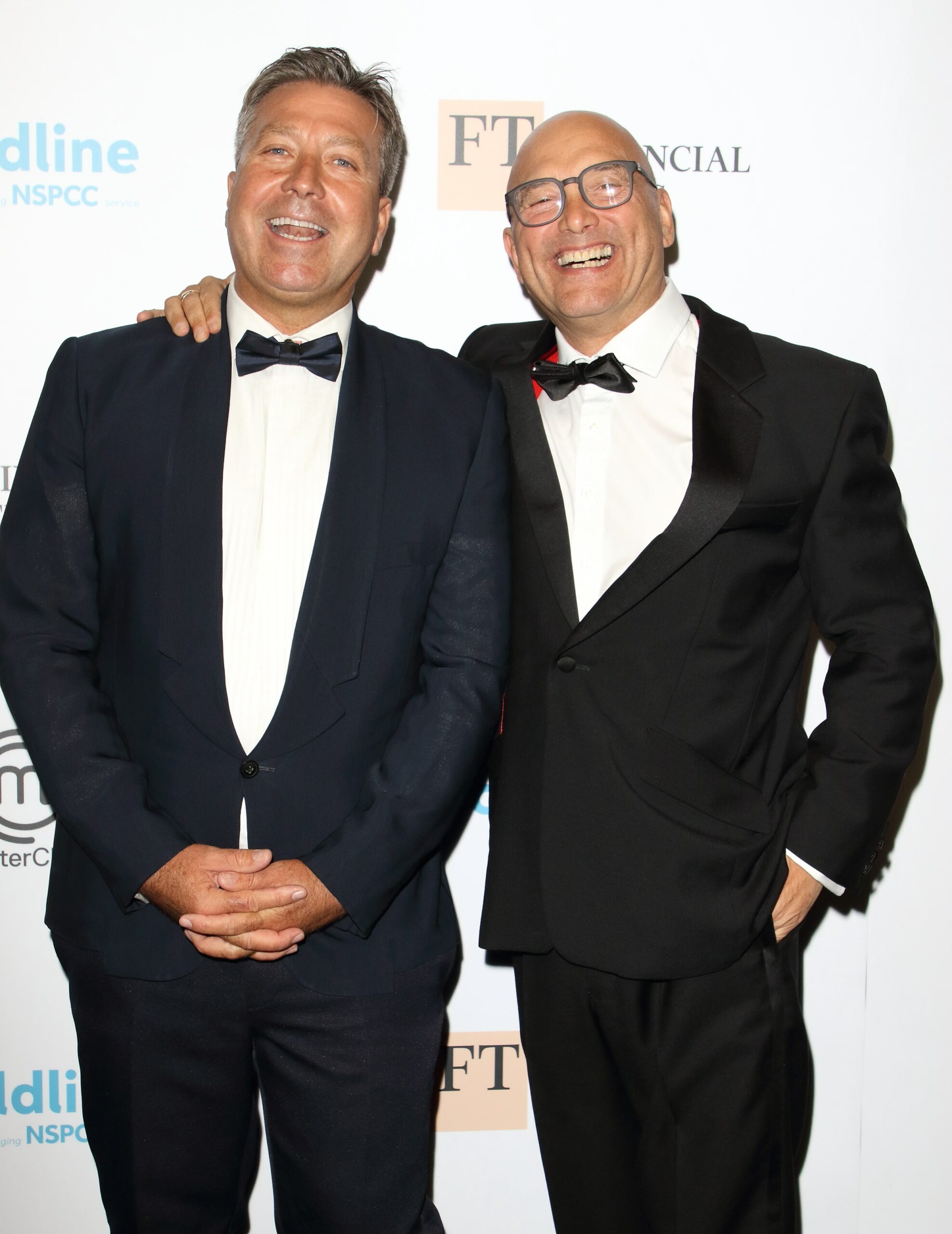 There's no doubt that Wallace and Torode have a friendly on-screen relationship. After all, 16 years spent sharing the spotlight certainly requires, if nothing else, serious mutual respect.

However, according to multiple interviews that the pair have given, their personal relationship isn't quite as close as MasterChef would have you believe.

For instance, in a 2017 interview with The Sunday Mirror, Torode confided:

"It’s funny, we’ve never been friends. We’ve not been to each other’s houses… [Gregg is] so OCD, he wouldn’t know what to do.

"He’d build it up in his mind for three days, and probably make himself quite sick, then he’d have an argument with his wife and not turn up.

"If I went to his house, he would feel like he wasn’t in control."

In an interview with The Sun, Wallace went further, admitting: "People are really interested in my relationship with John.

"I think because we're so friendly on screen, they find it really difficult to understand why we're not as friendly off screen."

The pair have also admitted that they rarely if ever, socialise off camera. As Wallace revealed in an interview with The Sunday Post: “We don’t meet up at weekends or share the same interests and we’ve never been to each other’s houses."

Clearly, relationships at MasterChef can be much more complicated than they seem. 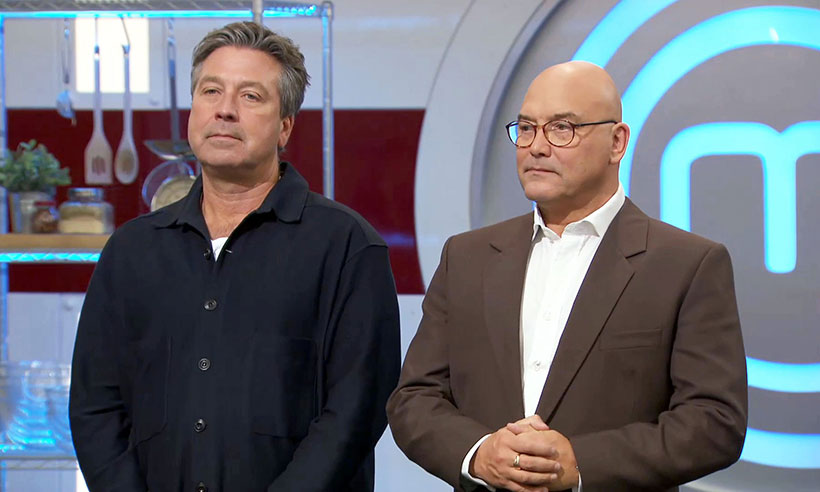 Do Gregg Wallace and John Torode actually like each other?

There's no doubt that Wallace and Torode aren't as conventionally chummy as they first appear. However, it would be unfair to say that everything you see on screen is a lie.

For instance, Torode was the best man at Wallace's fourth wedding. As Wallace explained to The Sunday Post:

“John was best man at my wedding and I’m not really closer to anybody else. Where it’s an unusual relationship – and it most certainly is – is that because we’re so friendly on telly, people think it’s make believe or that we’re close outside of work.

“We don’t see each other away from work, but we’re close in work seven months of the year."

In an interview with The Sun, Wallace went further still, revealing: "We trust each other completely. We feel safe with each other. We know that the other one isn't going to – on camera, anyway – ridicule the other one.

This perhaps explains why the partnership is so enduring.

However, despite their unorthodox bond, the duo have certainly had their disagreements over the years. As Torode revealed to The Mirror:

"Once, we had a bit too much to drink and filming got called off.

"We ended up having a massive fight about one of the contestants, and he got really stubborn – it was ridiculous.

"We’ve had a couple of standoffs over the years, about contestants, and I’ve just had to walk away from him."

Perhaps when your relationship is based around the high-pressure environment of a competitive kitchen, it's understandable that sometimes tempers flare. 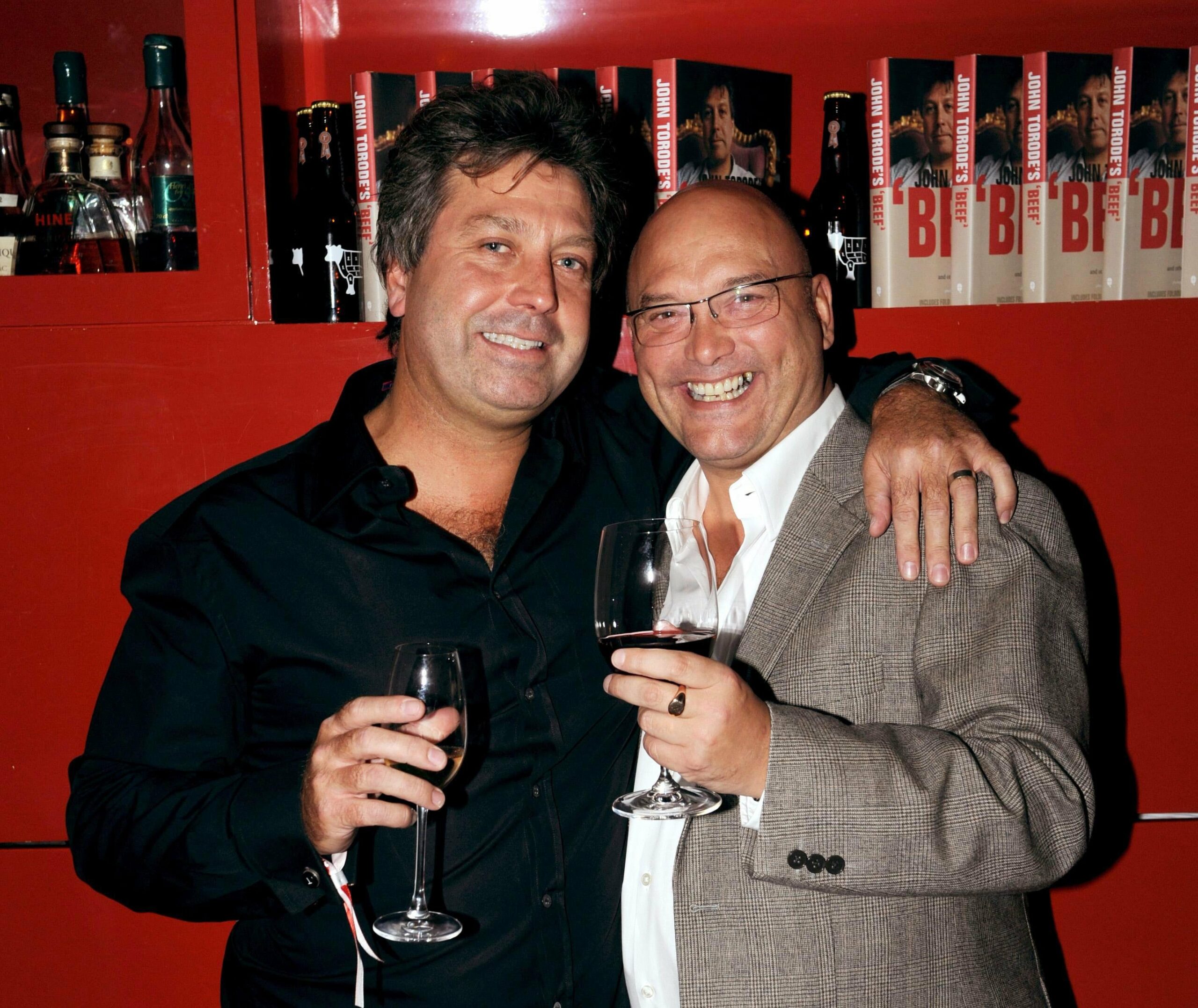 Despite their unusual relationship, Wallace and Torode are close (Credit: PA)

How do Gregg Wallace and John Torode know each other?

Although they have been sharing presenting duties for over a decade, Wallace and Torode's relationship actually goes much deeper.

Before MasterChef, Wallace was actually one of Torode's produce suppliers at a top London restaurant. It was here that the relationship first began to grow.

Despite their bond, Wallace wasn't initially in the picture to present MasterChef. As Torode explained in an interview with The Independent:

"In 2005, I was asked to go to an interview about some cooking show and Karen Ross, the boss at Shine, the production company involved, said: 'I'd love you to do it, but I need to audition people to partner you with.'

"So I had everyone from AA Gill to Oliver Peyton. One day she asked, 'Do you know a guy called Gregg Wallace?'

"I had misgivings, as Gregg was big, brash and loud. Actually, nothing has changed, except no one expected the success the show has had."

It's obvious that Wallace and Torode have a slightly unusual relationship. However, after 16 years of TV gold, who's going to argue that it doesn't work.