Can you cook a chicken by slapping it? We ask the experts about the bizarre viral food trend

Cooking chicken can be as straightforward or as complicated as you like. If you've got the skills, you can end up with something equally delicious whether you roast, confit or quickly flash-fry.

However, one thing that most cooks would never dream of doing is punching a chicken into submission. While we've all had our share of frustrating kitchen experiences, actually attacking your ingredients rarely ends well for anyone.

Nevertheless, one bizarre science experiment suggests that not only can slapping your chicken relieve some pent-up stress, but it can also actually cook it.

Can it really be that hitting your food is the way forward? We decided to find out. 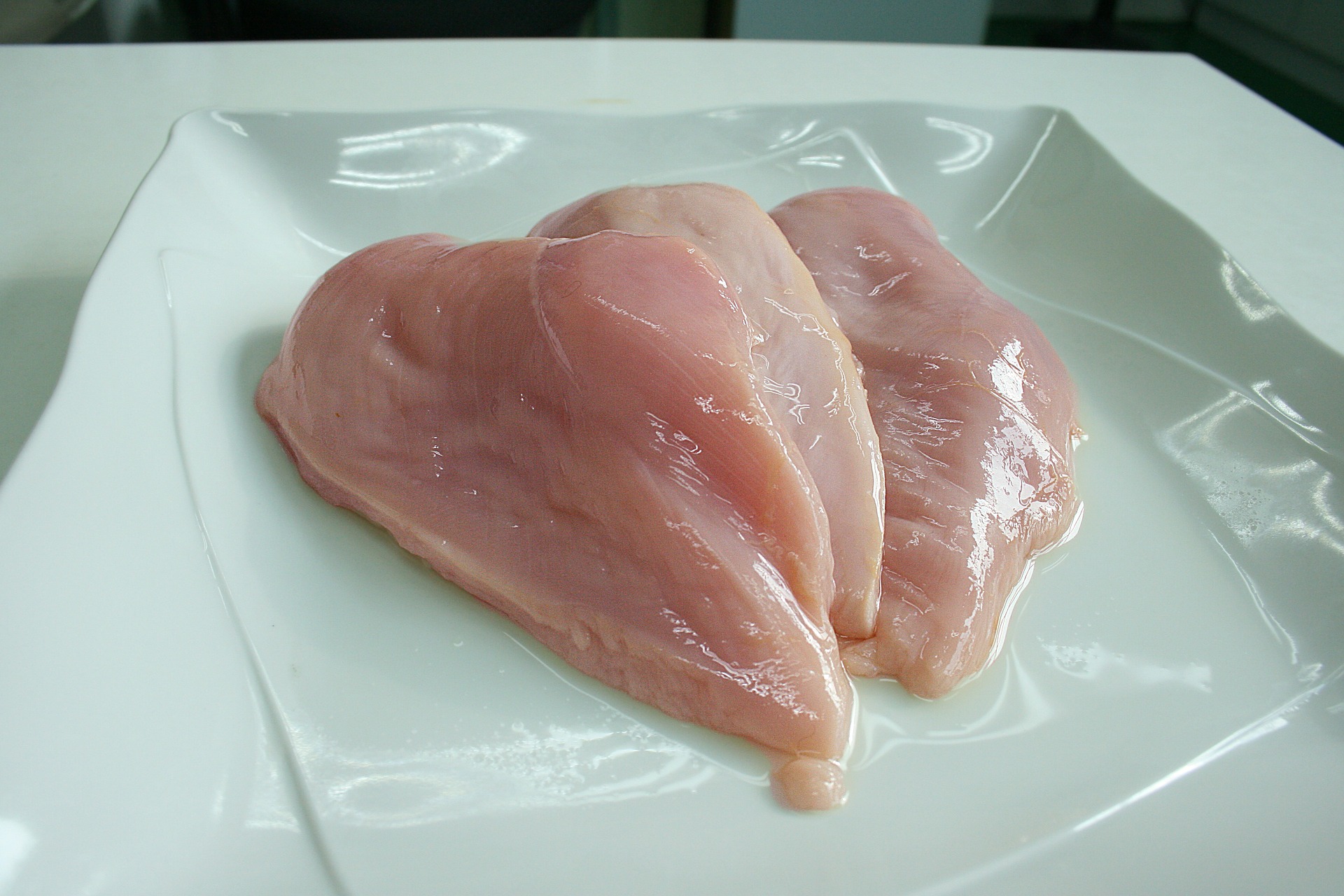 Can you cook a chicken by slapping it? (Credit: Pixabay)

Can you cook a chicken by slapping it?

As bizarre as it might seem, a series of viral online videos suggest that it is possible to cook a chicken breast solely through the application of kinetic energy. In other words, you can go some way to KFC by going UFC.

However, while the science behind the theory might be up for debate, serious question marks remain over whether it's a worthwhile use of time and energy.

Speaking exclusively to Twisted, food safety expert and Principle Consultant at Catersafe Consultants Sam Turner explained why just because something is possible doesn't mean you should do it.

As he put it: "From what I have seen, I wouldn't recommend this method – particularly in a commercial context. For example, you would need to ensure that the chicken reached a core temperature of 75°C and that it is cooked evenly.

"From what I have seen, the maximum temperature achieved (by slappig) is 60°C. One could argue that this lower temperature is combined with a lot of time, however, this is in my opinion too low."

Ultimately, this failure to elevate the core temperature of the chicken increases the risk of bugs like campylobacter and salmonella. Furthermore, Turner believes that the technique could promote thermotolerant pathogens such as clostridium perfringens and other contaminants.

However, while Turner can't be certain that this cooking method won't eliminate risk completely, he isn't totally against it. As he tells us: "It looks like a very cool experiment to while away the hours on a wet Tuesday in lockdown! But obviously, there are safer, more efficient and far less laborious ways to cook chicken.

"For instance, from what I have seen, 'cooking' a chicken this way would require specialist equipment. You would also need a minimum of 135,000 'slaps' over around 8 hours and it would require around 3 times as much energy as roasting a chicken in an oven."

The verdict is pretty clear. If you value efficiency as well as safety from your cooking, you might want to look elsewhere for technical advice. 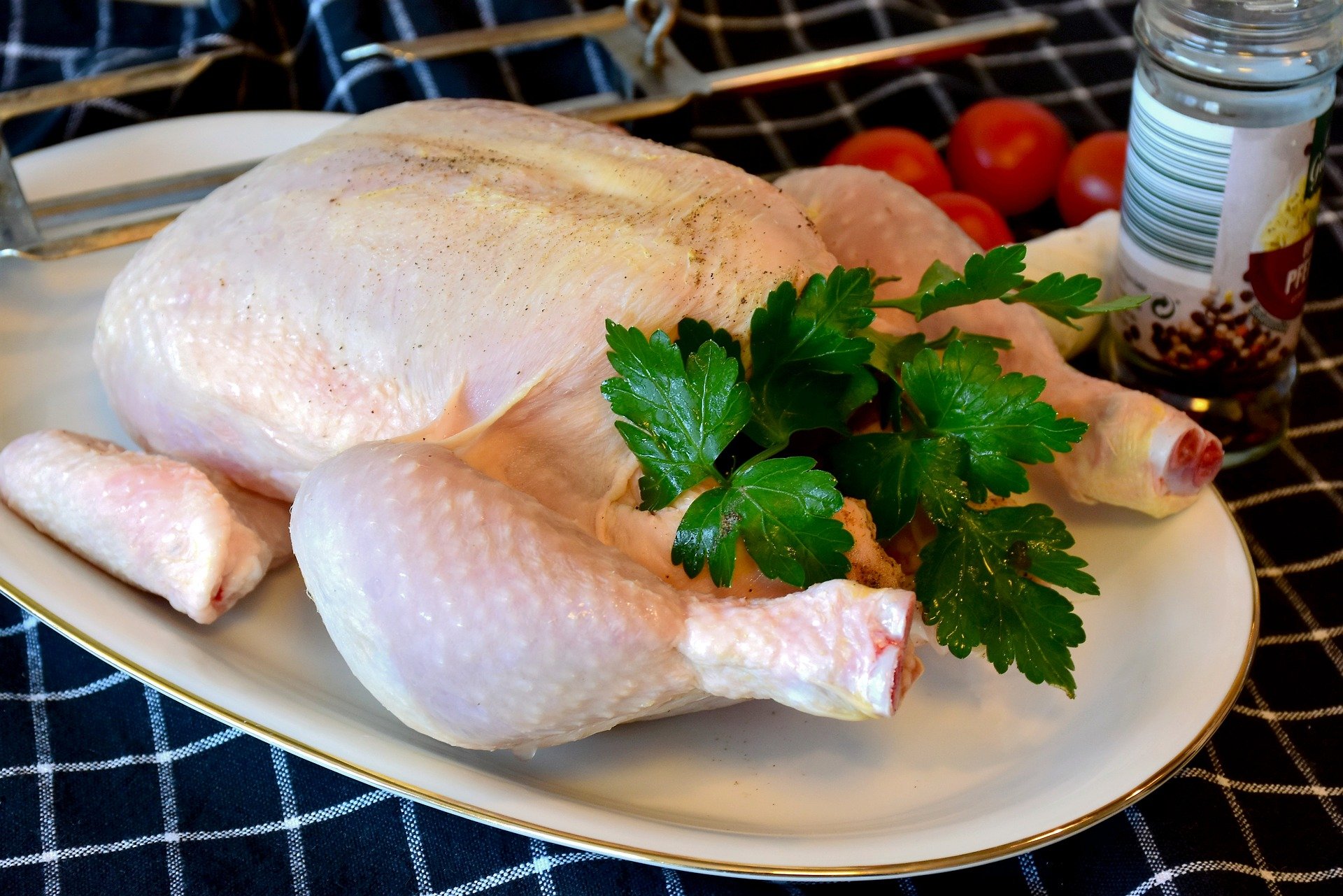 Slapping a chicken might not be as tasty as other methods (Credit: Pixabay)

How many slaps does it take to cook a chicken?

Although this particular experiment might ultimately be a complete waste of time, a surprising number of people have given it a go.

The original pioneer was YouTuber Louis Weisz, who took the radical step of taking a hypothetical Reddit thread into the real world.

As Weisz explained, he wanted to try the concept after failing to get a satisfying answer from the online forum.

In his YouTube experiment, Weisz used a whopping 7,500 Watt Hours of energy in order to deliver 135,000 slaps in eight hours. Understandably, the engineering necessary to pull this off is no joke.

Much to everyone's, including Weisz's, surprise, the experiment did seem to yield an edible piece of poultry. However, as Sam Turner pointed out, the costs of the technique far outweigh any discernible benefits.

However, if you do happen to have an industrial-sized slapper lying around, it's good to know that you might finally have a use for it.