Who is Frederick Forster and is the Beat the Chef star married?

Frederick Forster has won himself over a loyal army of fans on Beat The Chef.

After several appearances in which the culinary master has comprehensively battered his rivals, the pro is winning praise across the board. One look at his CV and it's easy to see why. 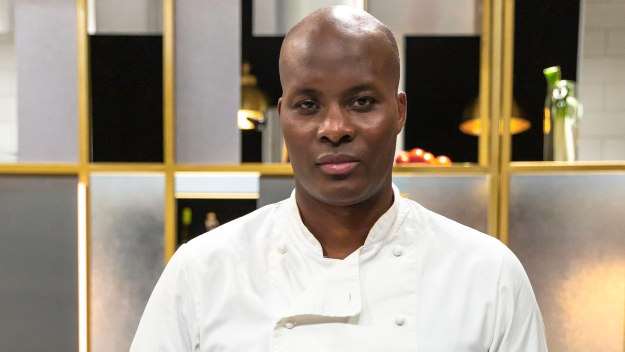 Frederick Forster is a previous National Chef of The Year winner (Credit: Channel 4)

Who is Frederick Forster?

Forster is a professional chef, who knew he wanted to get into the competitive profession when he was just 15-years-old.

After training at Westminster Catering College, he got his start cooking at The Savoy in London and three Michelin-starred Lyon restaurant Régis et Jacques Marcon back in 1993.

From there, Forster returned to the UK, where he cooked in some of the country's top kitchens. In the late nineties, he spent time at several top restaurants, including Raymond Blanc's Le Manoir aux Quat’Saisons.

However, perhaps his biggest early career achievement was winning the prestigious Roux Scholarship at the age of 25. The competition helps aspiring cooks gain experience in some of the world's best kitchens and is an extremely coveted accolade.

As his prize, Forster cooked at the three Michelin-starred Pierre Gagnaire restaurant in Paris.

Since 2000, the talented chef has continued to explore opportunities around the world. His career has encompassed positions across the UK and as far afield as Dubai.

Forster has also won several other top cooking prizes, including the Craft Guild National Chef of the Year Award in 2011. The Royal Academy of Culinary Arts also awarded him with a Master award in 2013, hailed by the Roux Scholarship team as "the ultimate accolade".

Even though he might be most recognisable pro from Beat The Chef, it's clear that there's a lot more to Frederick Forster's career than Channel 4. 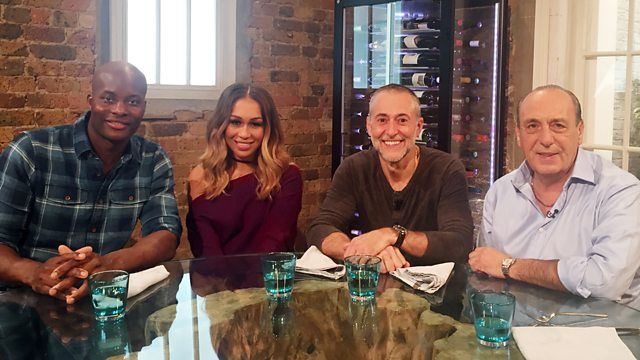 Does Frederick Forster have any Michelin stars?

Despite his vast experience, Forster does not currently have any Michelin stars himself.

Over the course of his career, several of his restaurants have been acknowledged by the guide, without winning one of the top awards.

For instance, Le Pont de la Tour, of which he was executive head chef back in 2015, is a winner of the Michelin plate. The 2021 edition of the guide calls the restaurant, "the perfect place to celebrate an occasion".

But given his fine-dining pedigree, there's no reason Forster couldn't win stars in the future.

He has already worked alongside the likes of Gordon Ramsay at Aubergine and Michel Roux Jr at Le Gavroche, suggesting he definitely has the skillset. Given the right circumstances, there's nothing to suggest he won't win any stars eventually. 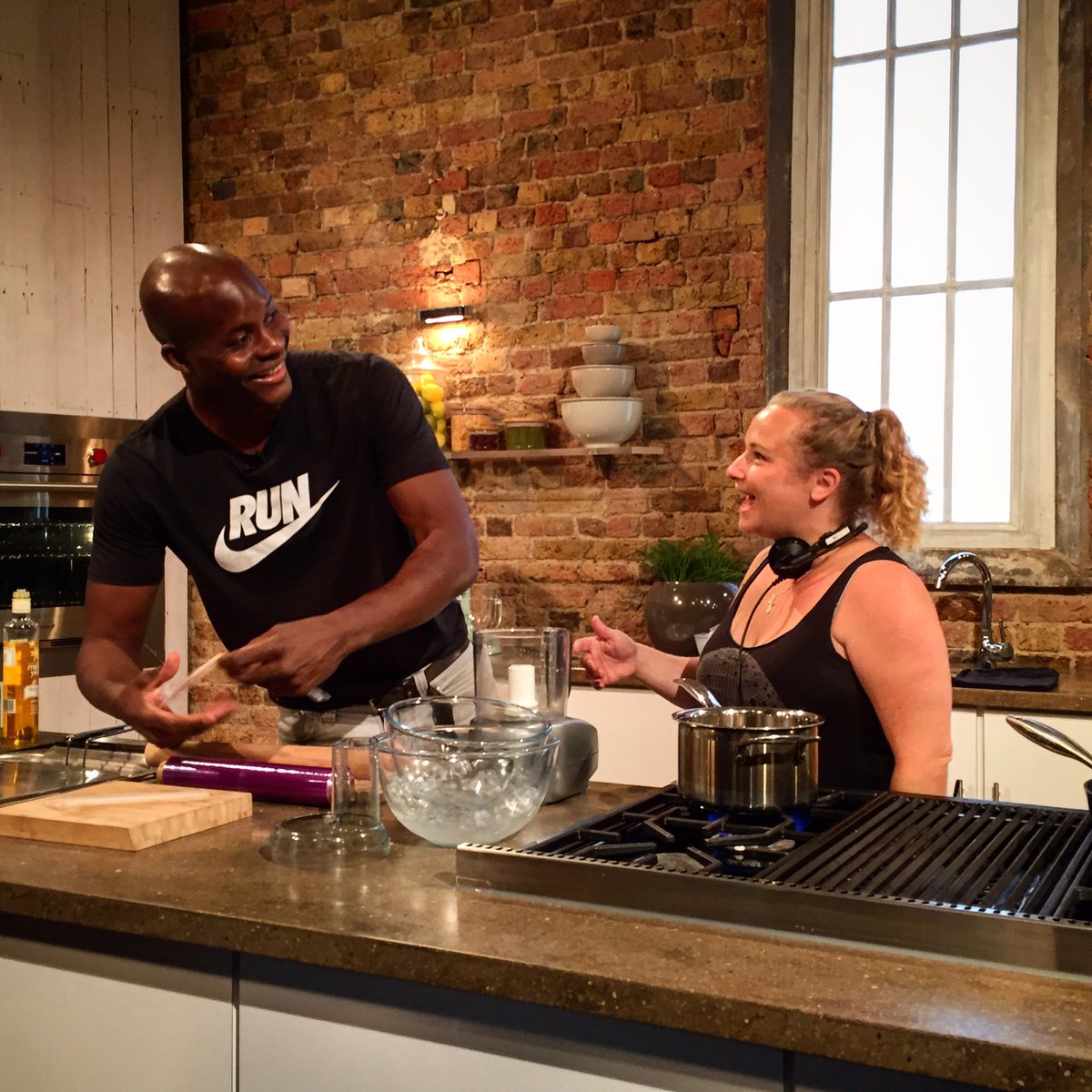 Forster is a regular on shows including Saturday Kitchen (Credit: BBC)

Where does Frederick Forster work?

After taking on a range of head chef positions around the world, Forster now leads the team at The Don in central London.

The restaurant specialises in modern European cooking, serving up comforting, hearty and fuss-free fare. Although the kitchen is currently closed due to coronavirus concerns, menu highlights include sweetbreads with gnocchi and slow-cooked hens' eggs.

Since Forster took over cooking duties, the restaurant has enjoyed a steady stream of positive reviews. Fay Maschler, for instance, was a particular fan of the kitchen's grouse cookery. 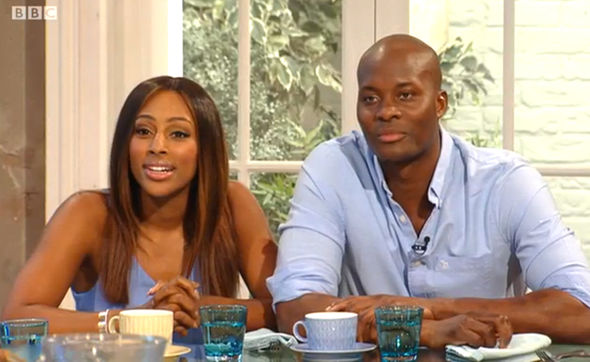 Does Frederick Forster have any cookbooks?

Although he is yet to write an official cookbook, Frederick Forster is a regular recipe contributor to several publications.

Some of his most popular dishes include marinated red mullet with okra and pea fritters and fried plantain and paupiette of sole with wild mushrooms and herb sauce.

Over the year, Forster has contributed to the likes of Four Magazine. Often, his recipes will incorporate both classical French elements and influences from Africa. 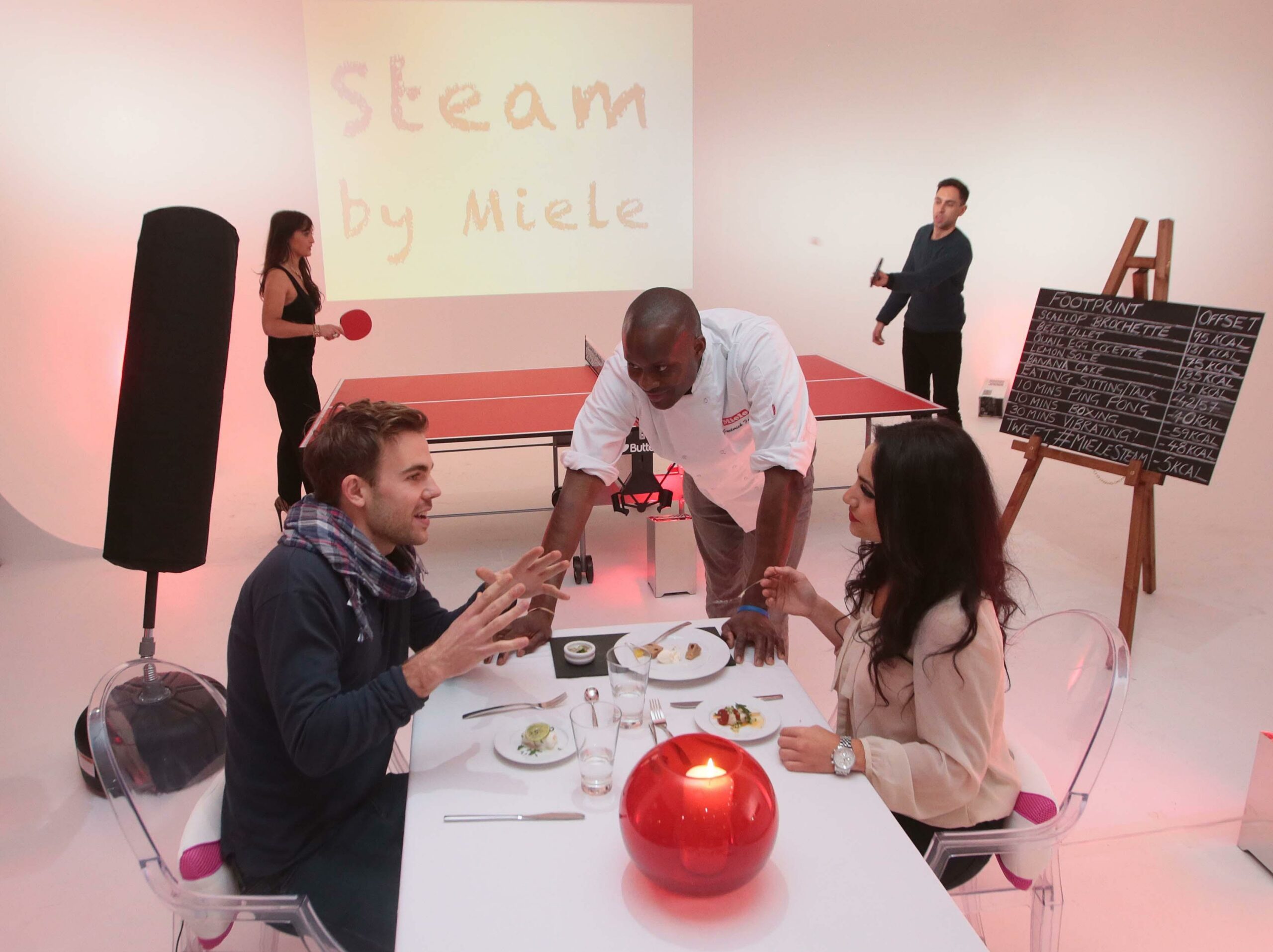 Forster has cooked at a range of different restaurants throughout his career (Credit: Alamy/PA Images)

Is Frederick Forster married and does he have children?

Although his relationship status is currently unclear, Forster is definitely a family man.

In a 2012 Caterer interview, Forster revealed that, if he had more time, he would, "devote (him)self to (his) son's future dreams".

While Forster's kitchen credentials might stand out on his CV, it's clear that's only part of the story.