How much do In-N-Out managers make? Huge six-figure salary revealed

In-N-Out Burger has revealed how much its managers make. Turns out, the fast-food champions are taking home whopping six-figure salaries!

Back in the 80s, corporate America scoffed at the idea of anyone working a McJob.  A burger flipping career was seen as un menial, unfulfilling fate you wouldn’t wish on your worst enemy.

Though that perception was mostly based on BS, the snobs still felt superior.  And THAT disgusting attitude makes it all the more satisfying that times have changed. 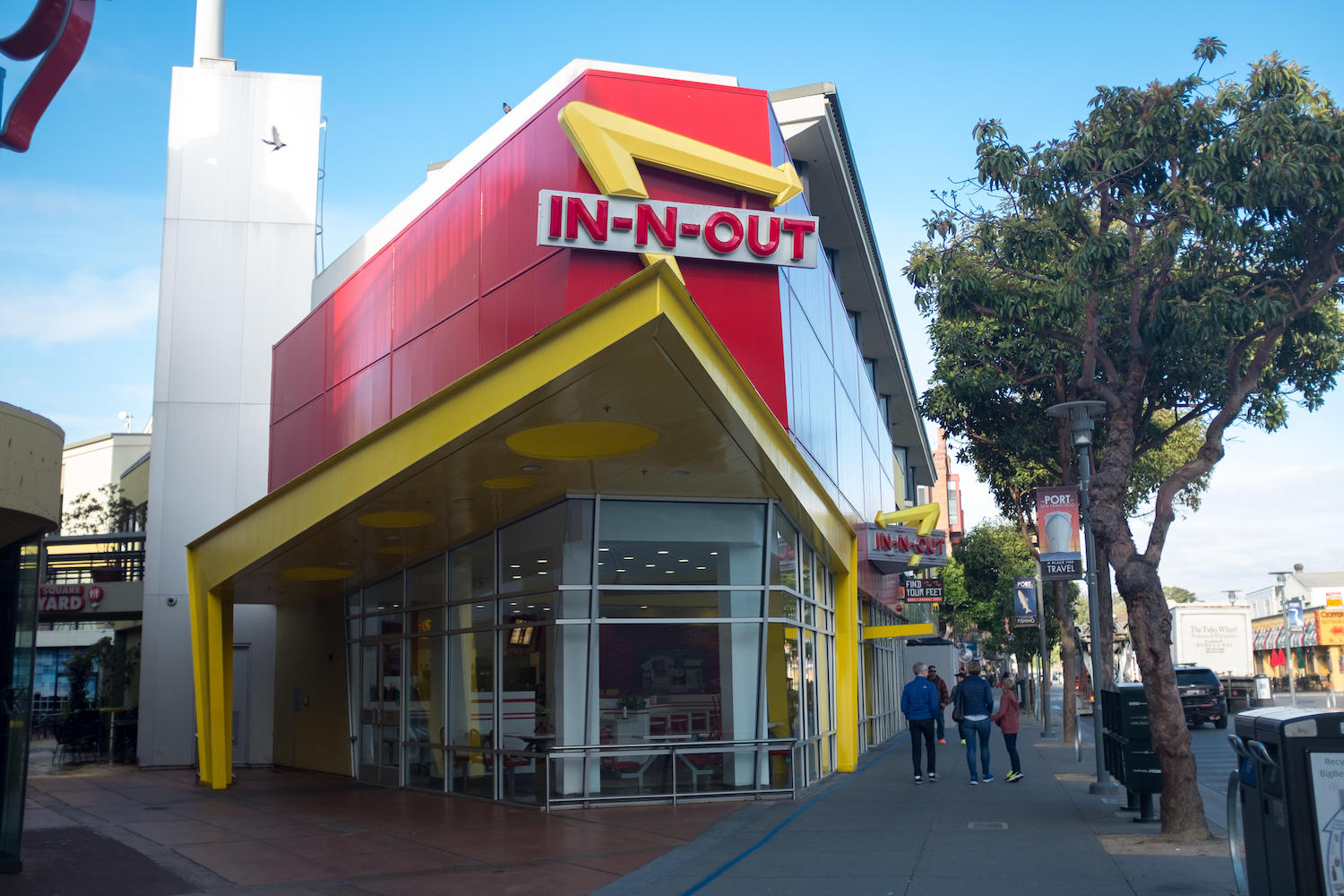 How much do In-N-Out managers make?

New data provided by California-based chain In-N-Out Burger reveals that a career in speedy cooking can be lucrative AF.

According to the latest salary information provided by the business, restaurant managers at In-N-Out Burger can expect to take home around $160,000 a year.

READ MORE: 5 of the weirdest fast food lawsuits of all time – including why Slipknot sued Burger King 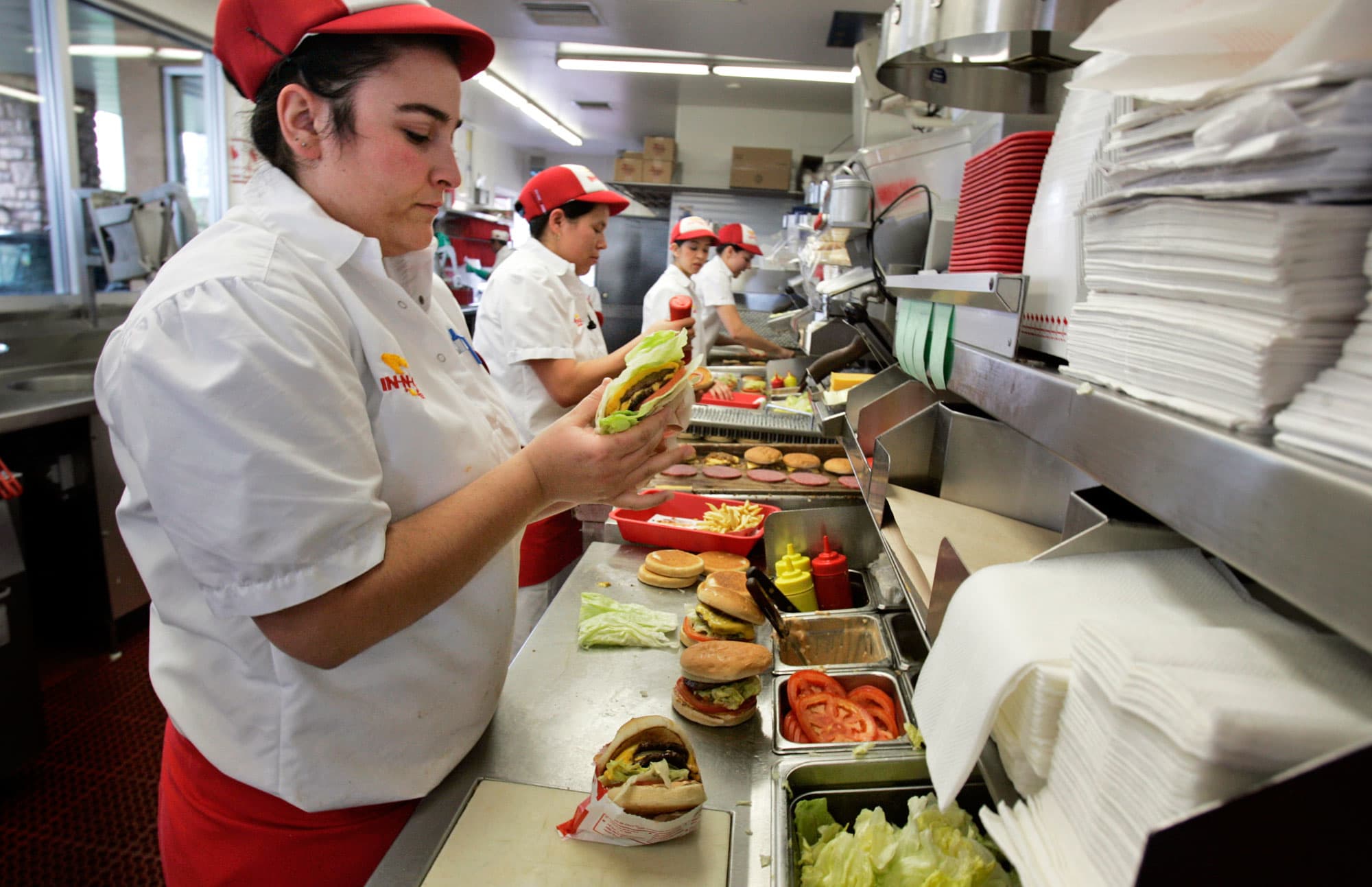 How much do In-N-Out managers make? (Credit: PA)

In an email sent to the California Sun, In-N-Out Burger vice president Denny Warnick revealed that adequate remuneration is a key cornerstone of their business.

Warnick explained the impressive salaries were part of the pillars established by business founders Harry and Esther Snyder in 1948.

He said: "Paying their associates well was just one way to help maintain that focus, and those beliefs remain firmly in place with us today."

Evidence suggests that In-N-Out are certainly putting their money where their mouth is.

Data from Indeed suggests that the $160,000 salary is around triple the industry average, and this is echoed by the work of Saru Jayaraman of the Food Labor Research Centre.

According to Jayaraman: "In-N-Out is just eons above everybody else. On wages and benefits, they really are the best large chain." 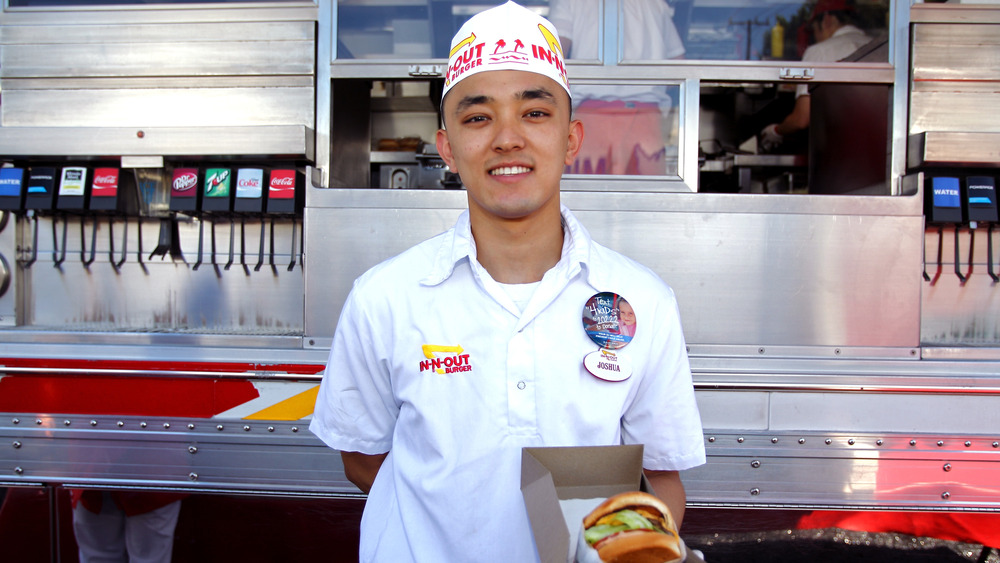 How much do In-N-Out employees get paid? (Credit: PA)

In-N-Out pays well across the board

It isn’t just top-level employees that benefit from In-N-Out’s holistic approach to payment.

California Sun also report that the company pay all of their employees more than the minimum wage, offering $13-per-hour as a starting salary.

While this is not yet the norm across the industry, the hope is that others will soon follow In-N-Out’s lead.

Either way, it looks like jokes about McJobs will soon be a thing of the past.