When McDonald's rival Burger King first coined regal items like "Big King" and "Chicken Royale", they probably never suspected that an actual monarch would ever have any skin in the fast food game.

As it turns out, they couldn't have been more wrong..

Check it out here:

As unlikely as it may seem, the Queen is technically the owner of a very exclusive McDonald's franchise.

Naturally, Her Majesty did not need to go through the typical franchisee process. Nor did she have to set up shop at a service station on the M1.

However, instead of being attached to a stable at Balmoral, or affixed to one of the servant's quarters at Windsor, this restaurant sits at the centre of a very special retail park. 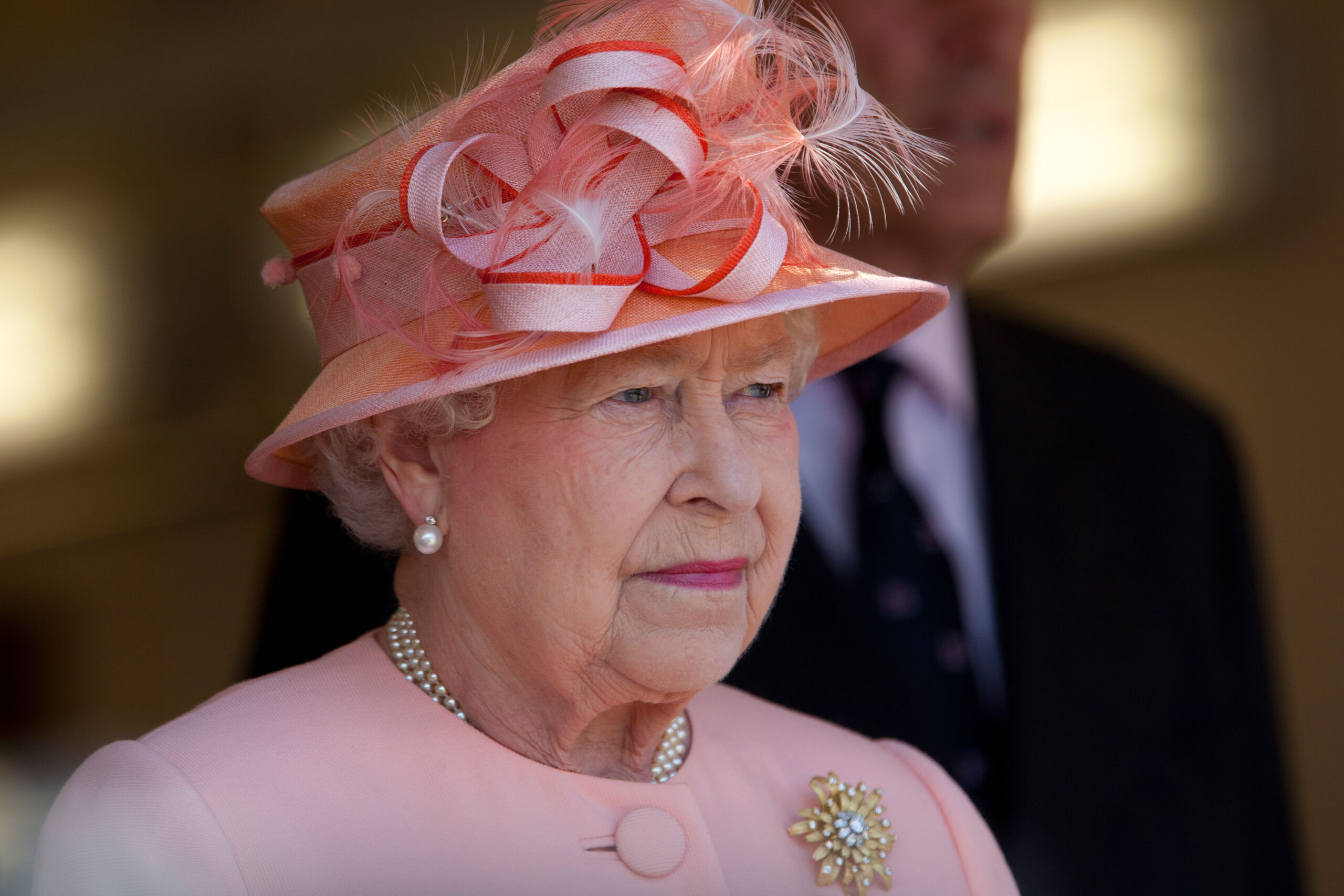 The estimated $25bn collection of castles, stately homes and occasional fast food franchises stretched across the UK. In this case, it just so happens to include the Banbury Gateway Shopping Park.

As you might expect, the Queen's McDonald's is a cut above the average Maccies. According to a report by Insider, the restaurant features plush leather seating, cutting edge interactive touch screens and personal Samsung tablets on some tables.

To top it off, there is even table service, so every customer can eat like royalty. It's certainly a far cry from the ketchup-stained surroundings of most Golden Arches.

Her Majesty's incidental McDonald's ownership isn't the only fascinating thing about Banbury. As well as her very own Golden Archers, she also technically owns a Primark and an M&S.

Whether the Queen ever makes the most of her own personal McDonald's is unclear. However, it's good to know that when our monarch does fancy a Big Mac, that request can be catered for. 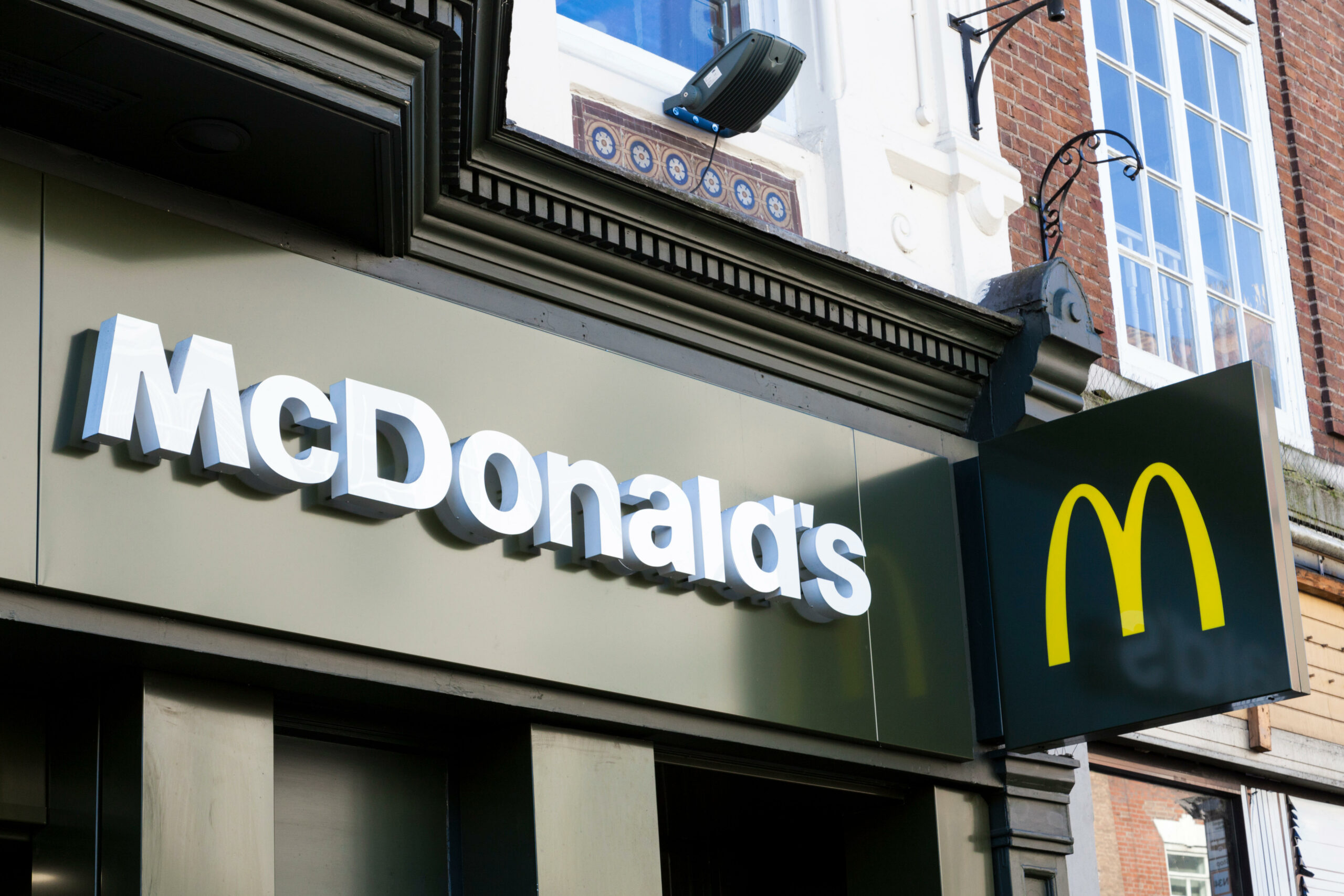 The Banbury McDonald's is part of the Crown Estate (Credit: Alamy/Martyn Williams)

The Royal Family and McDonald's

The Queen isn't the only Royal who has an association with McDonald's.

In an interview with Marie Claire, former royal chef Darren McGrady revealed that both Princes Harry and William had a penchant for the Golden Arches growing up. As he told the publication:

"I remember the Princess came into the kitchen one day and said, 'Cancel lunch for the boys I'm taking them out, we're going to McDonald's.

"And I said, 'Oh my god your royal highness, I can do that, I can do burgers.'

"Yeah, the boys loved McDonald's, and going out to pizza, and having potato skins — sort of the American foods. They were royal princes but had children's palates."

Some may be born with a silver spoon, but it turns out we're all equal when it comes to Happy Meals.