The concept of vegan fish and chips is always going to divide opinion.

On the one hand, we all want a more sustainable future where we haven't eaten everything in the ocean. On the other, anyone who's eaten vegan fish will tell you that it's usually about as appetising as eating an actual vegan.

However, despite the mixed success in bringing the dish into the plant-based family, one Devon-based chef believes he's cracked the code.

Unlike many of the other efforts, this version features a surprising key ingredient. 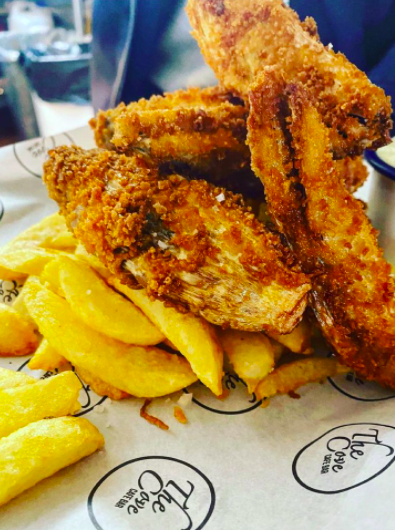 Vegan fish and chips at The Cove in Devon (Credit: Instagram/thecovedevon)

At The Cove, a bar and restaurant in Kingsbridge, Devon, chef Jon Mather has developed an unusual approach to fish and chips.

In addition to cod, haddock and other tasty ocean-going treats, he has pioneered an unusual ingredient – banana blossom.

Although commonly used in south-east Asian cooking, banana blossom is extremely rare in British restaurant kitchens. Nonetheless, The Cove is embracing the ingredient, with incredible results.

To make the dish, the chef soaks the tear-shaped, purple-skinned flowers in oat milk. Then, he prepares a simple batter, using breadcrumbs and plain flour. The result is a crispy, crunchy nugget that tastes and feels like the real deal.

In an interview with Devon Live, Mather confirmed that the dish is still turning heads. As he explained: "People are scared of it. When they see it on the menu, their reaction is usually 'what's that?'

"But for every one we serve, we give a couple away and people are blown away by it."

Replacing cod with a part of the banana plant might seem like a horrible idea, but you can't argue with the results. 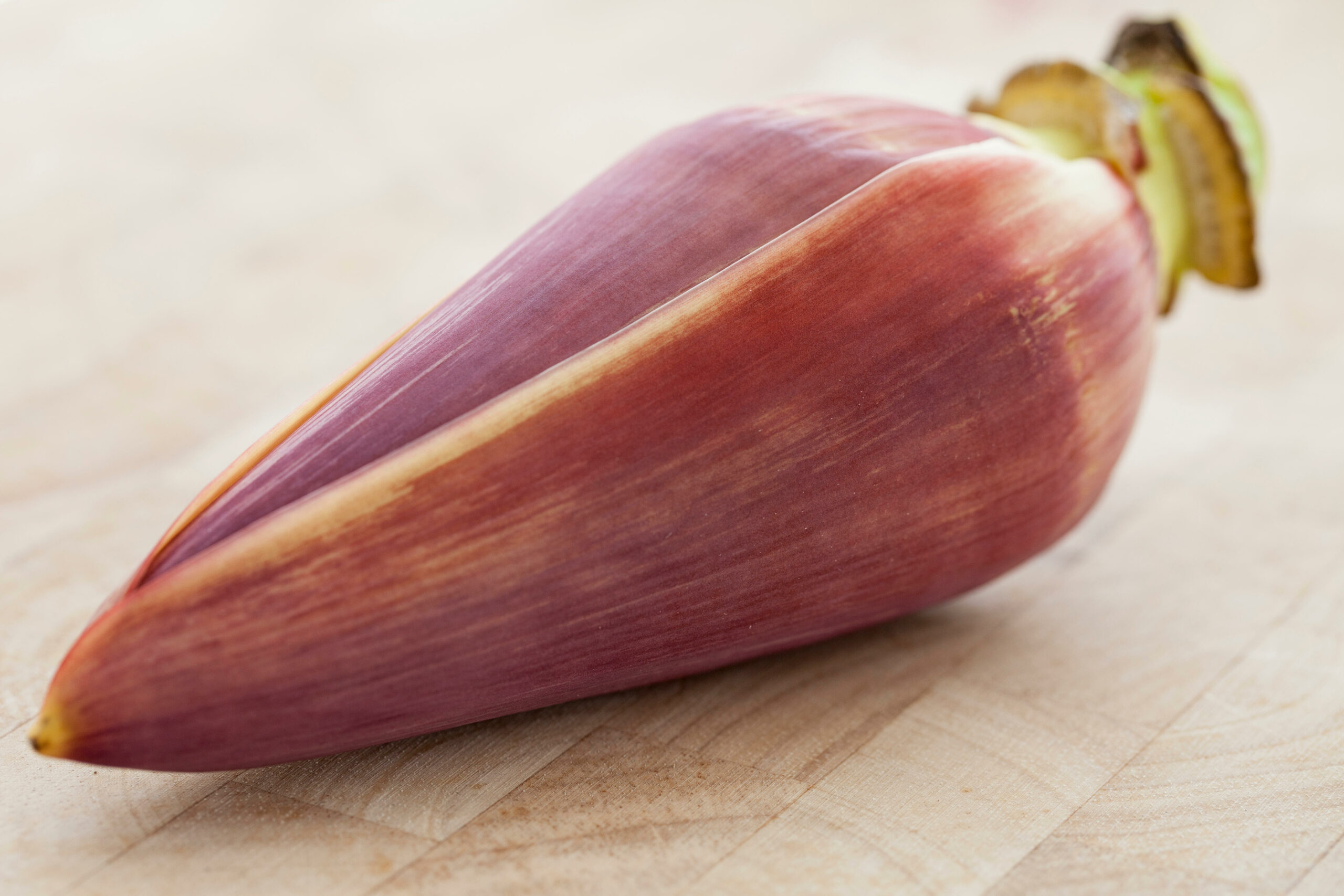 What is banana blossom?

When it's not usurping haddock, many people consider banana blossom, or banana heart as it's sometimes known, as an unwanted by-product.

The flower naturally grows at the end of a banana fruit cluster. However, it is hugely popular in south-east Asia and India because of its unique texture.

Unlike many other plant-based products, cooked banana blossom flakes away just like a well-cooked piece of fish. It also has an extremely mild flavour.

This makes it an ideal replacement for many seafood dishes, especially vegan fish and chips.

Although not a staple in many British supermarkets, banana blossom's popularity is on the rise. Thanks to restaurants like The Cove, we may well be on the cusp of a new era of banana-based fish dishes.