Rio Ferdinand has been ripping into the UK's somewhat questionable taste in food.

From Wigan kebabs to crisp sandwiches to jellied eels, the former Manchester United player has branded British snacks "boring, bland and dry" – and apparently millions agree with him.

It's worth noting that although he's of course most famous for his skills on the pitch, the 42-year-old is the proud owner of a successful restaurant in Manchester called Rosso.

The eatery specialises in high-end Italian dining and boasts some pretty impressive reviews – so this former footballer really does know a thing or two when it comes to food. Perhaps it's time we heard him out...

As part of a new campaign for Pepperami, Ferdinand hilariously roasted a selection of British snacks.

Fortunately for fans, the whole thing was captured on video and has since been shared with Twisted.

Judging by the footage above, it seems Ferdinand's main criticism of the dishes was their lack of flavour.

For instance, Ferdinand described the wildly popular crisp sandwich as "nothing new", adding, "crisps are just quite bland and boring at times... I wouldn't give that to my dog, to be honest." 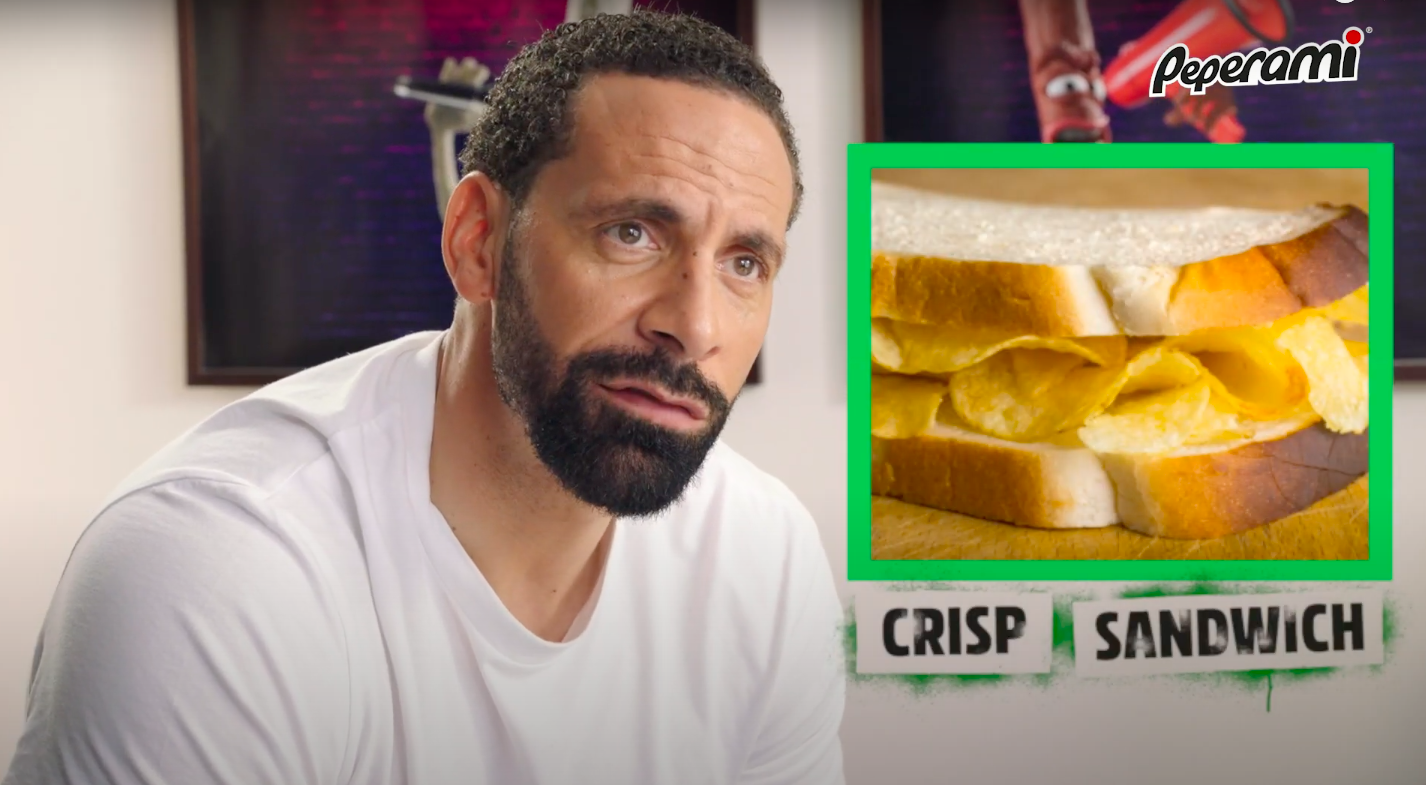 But that review was positively glowing compared to some of the other highlights from the video.

At one point in the clip, Ferdinand refused point blank to even try the jellied eels, declaring: "There's just no need for it. It looks sickly. It stinks like... It's a joke."

On the other hand, Ferdinand's most positive feedback was probably reserved for the Wigan kebab – a pie stuffed inside a bread roll. His main criticism, however, was that the dish is hard to eat, adding: "That ain't a snack that I can concentrate on and watch football! It's everywhere."

It just goes to show that even our most treasured snacks can't please everyone. 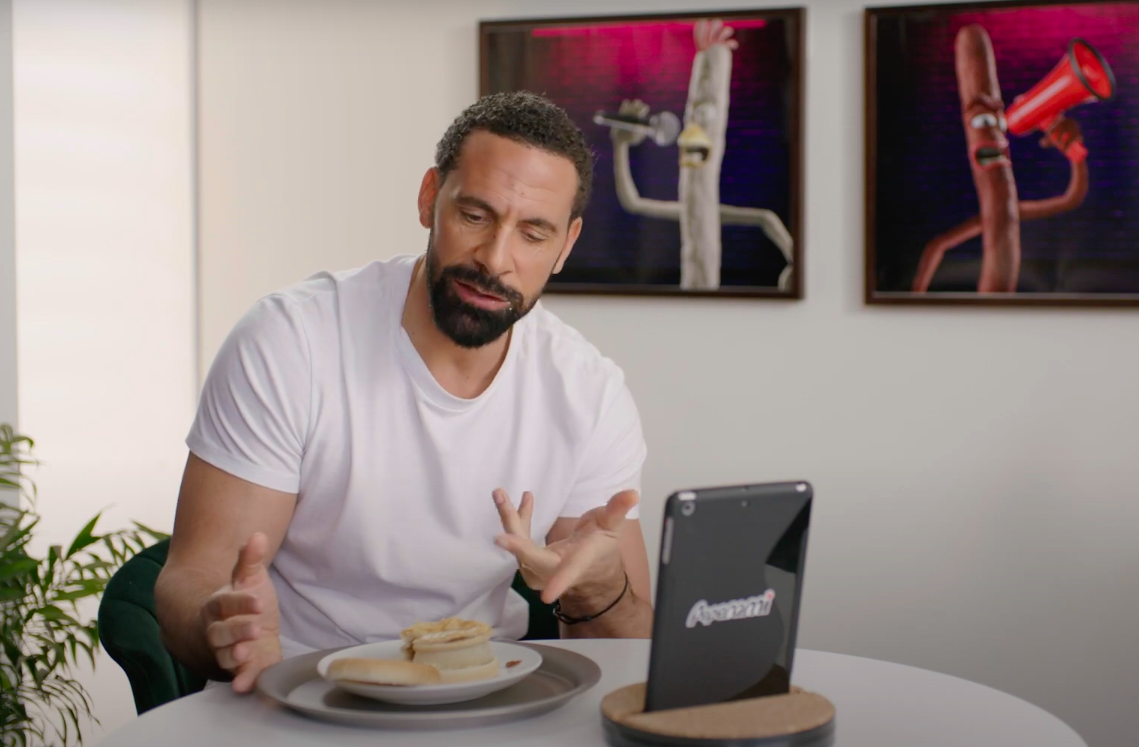 The Wigan kebab does not impress Rio Ferdinand (Credit: YouTube/Pepperami)

In a bid to up the nation's snack game, Ferdinand and Pepperami have proposed a solution.

After roasting everyone's favourite snacks, the 42-year-old constructed a snacking stadium made out of new and exciting treats.

READ MORE: We tried the viral twisted bacon hack and we might have a new favourite snack

With a summer of football ahead of us, there's never been a better time to up our snack game. Even if you think a full-blown Snackadium isn't the answer, it's got to be better than a jellied eel.