A former Royal chef has revealed how to recreate one of Her Majesty's all-time favourite puds in the comfort of their own kitchens.

Darren McGrady, who made his name as the chief gourmand at Buckingham Palace, demonstrated how to make Queen Elizabeth's beloved chocolate and whisky mousse in an Instagram video. 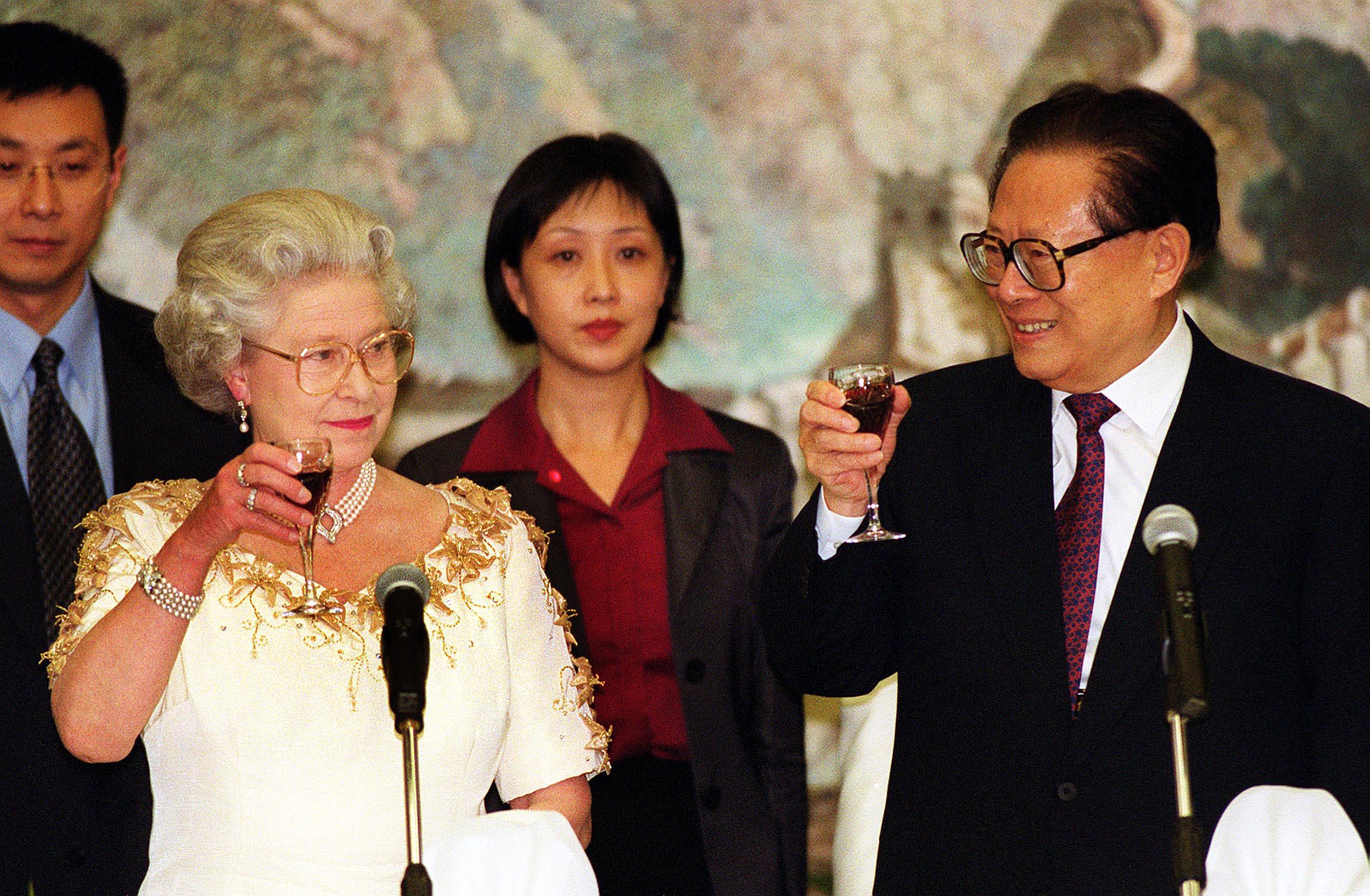 In a detailed YouTube post, Darren McGrady shared the secret to making a great royal dessert. As it happens, the formula really isn't that complicated.

According to McGrady, the Queen is a real chocoholic – "the darker the chocolate, the better" as he explains in the video.

However, for this particular recipe, McGrady relies on mixing chocolate with something a little more potent. Specifically, his chocolate dessert recipe calls for the whisky-based liqueur Drambuie.

As McGrady explains in the video: “I’m using Drambuie because I love the flavours in there – the gorgeous herbs and spices, and sort of honey in there as well. All this combination comes together to make an incredible chocolate mousse.”

READ MORE: What do royals eat? From the Queen to the Princess of Monaco

He goes on to call the dish: "The most delicious chocolate mousse I made for the Queen – both at Balmoral and banquets at Buckingham Palace – that you will ever taste.”

Chocolate and whisky might be a decadent combination, but what would you expect from a royal dessert? Here is Darren McGrady's full recipe for Drambuie chocolate mousse. 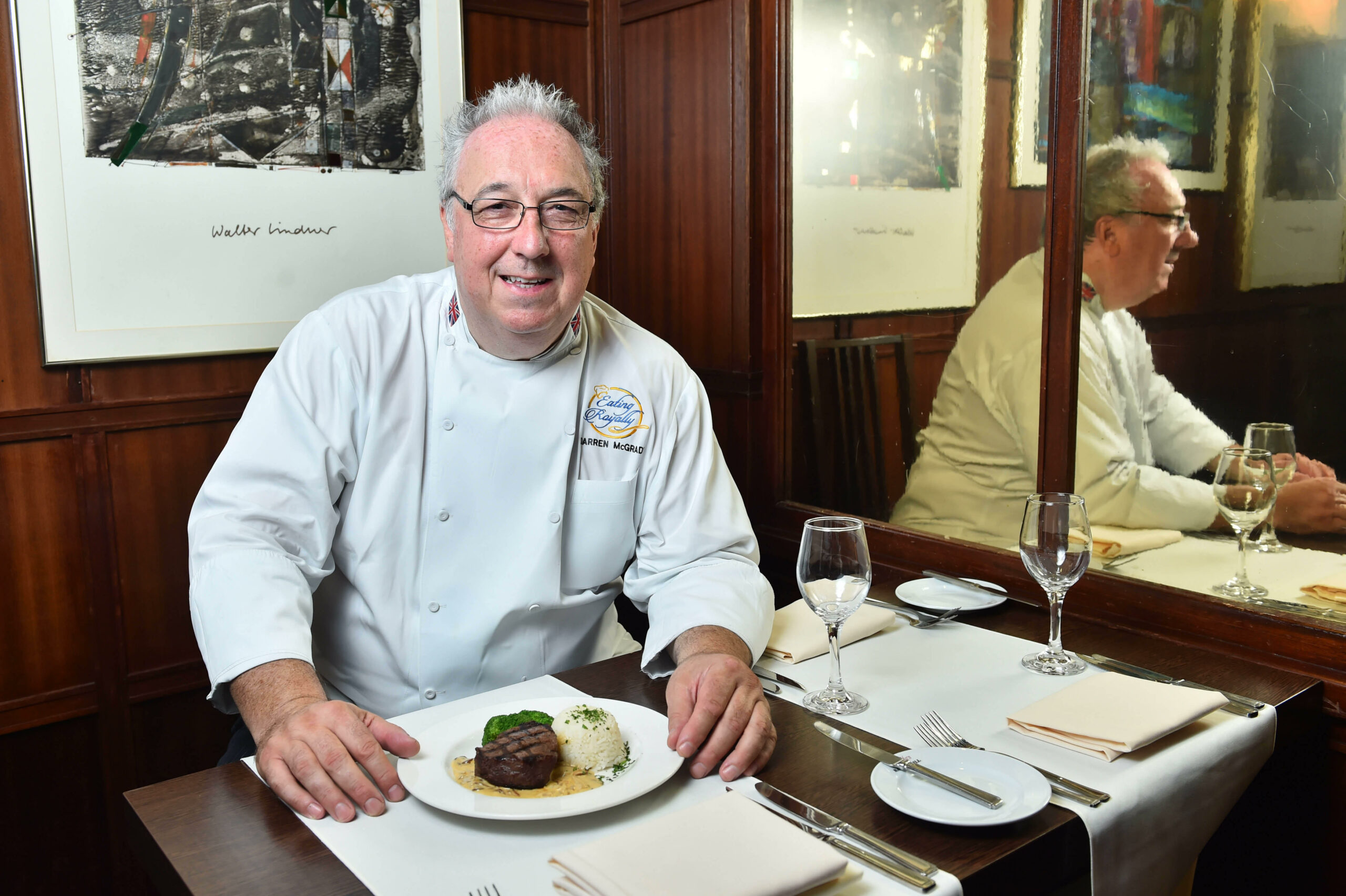 Darren McGrady was chef to the Queen for 15 years (Credit: Alamy/PA Images)

Of course, chocolate and whisky aren't the only ingredients to which her Majesty is partial.

In a recent interview with Hello Magazine, McGrady confirmed that the Queen's tastes are actually pretty conventional. In fact, she particularly enjoys classic British and French cooking.

READ MORE: What is the most expensive chocolate? 7 insanely expensive bars

As McGrady revealed: "For a main course she loved game, things like Gaelic steak, fillet steak with a mushroom whisky sauce, especially if we did it with venison.

"For a first course, she loved the Gleneagles pâté, which is smoked salmon, trout and mackerel. She loved using ingredients off the estate and so if we had salmon from Balmoral from the River Dee, she'd have that, it was one of her favourites.

"We used a repertoire of dishes, mainly British and French food. We cooked a lot of traditional French food like halibut on a bed of spinach with a Mornay sauce."

It might not be as basic as bangers and mash, but the Queen's tastes are certainly more conventional than they might have been.