Where do cashew nuts come from? Human Rights Watch speaks out

The Human Rights Watch made shocking claims about where cashew nuts come from.

Vietnam is the world’s largest producer of cashew nuts with  37 per cent total share of the entire global market.

In 2017, the industry hit a record high of more than $3.5 billion worth of exports. Yet, beneath this success story, something sinister has been going undocumented for decades.

Here, Twisted investigates the shocking truth behind where cashew nuts come from... 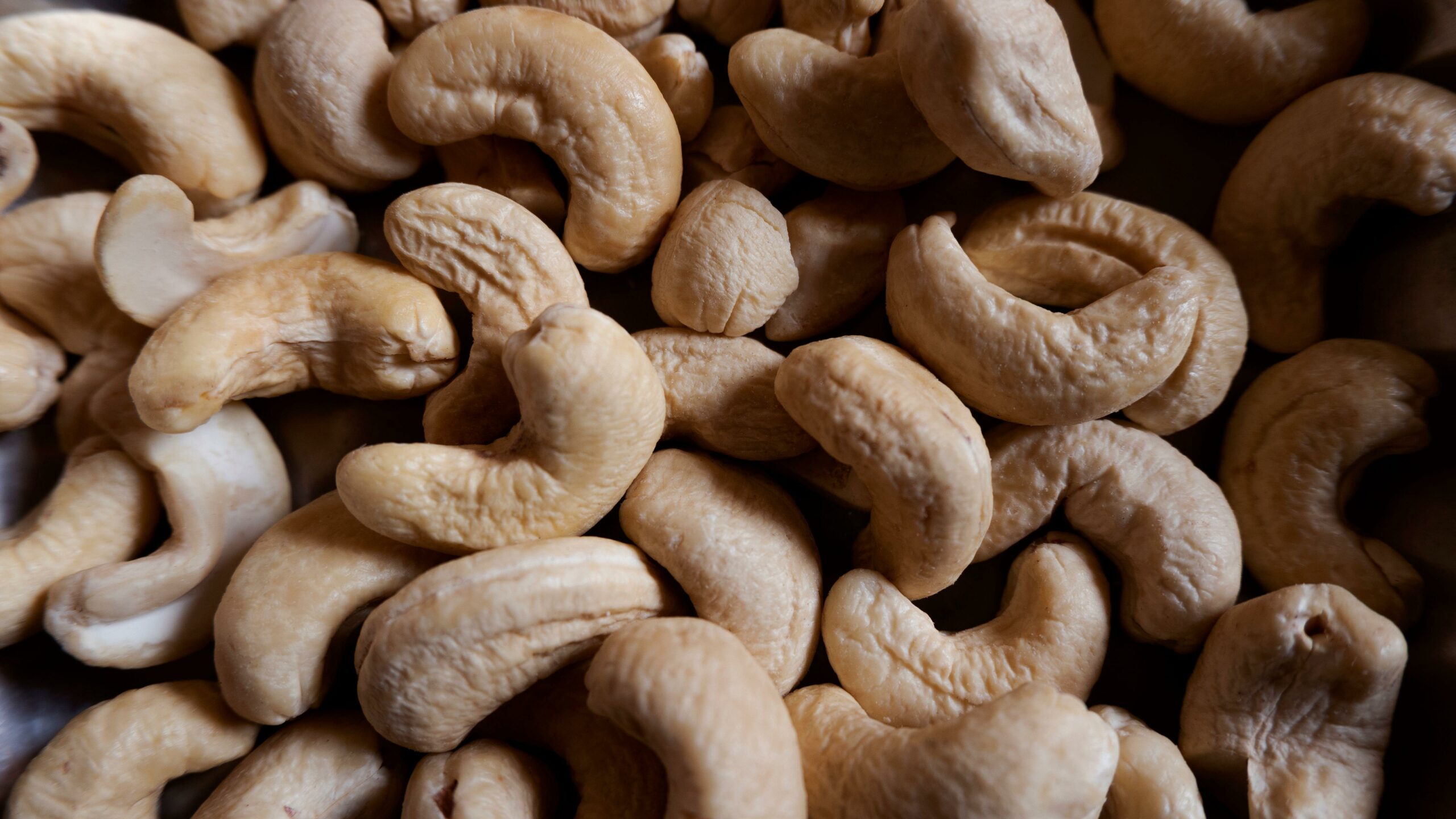 Where do cashew nuts come from?

Many Vietnamese cashew nuts are reportedly farmed and produced by captured drug addicts.

In 2011, the Human Rights Watch (HRW) claimed addicts were forced to work as part of their ongoing rehabilitation programmes.

A damning report by the HRW alleged widespread human rights abuse right at the heart of the industry.

The then-HRW director Joseph Amon claimed Vietnam has booming economy built off the backs of those battling addiction.

READ MORE: What does Free-Range mean in the UK?

He went on to allege that there are 40,000 people detained in 123 drug rehabilitation centres scattered all over the country. There, addicts are forced to undergo “labour therapy”. There, they manufacture clothing, make building materials or, as is most often the case, process cashews.

The camps enforce a strict regime of 10-hour working days, remunerating each worker with no more than a few dollars each month for their efforts. 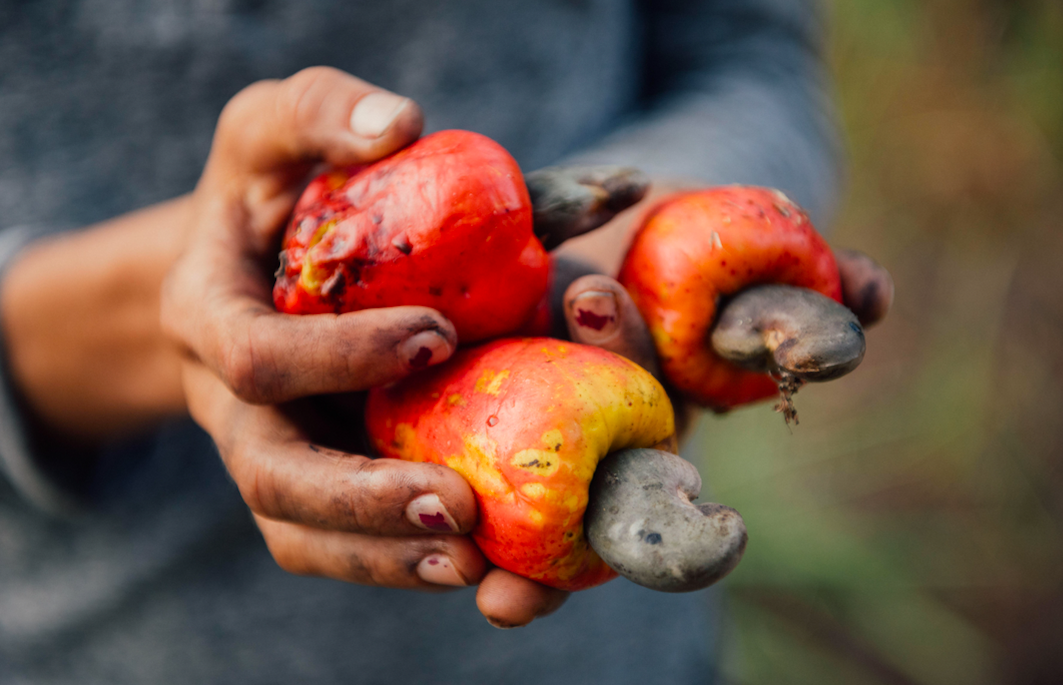 While camps hide behind the veneer of an official state-sanctioned rehabilitation programme, the reality of is nothing less than slave labour.

The HRW report reveals incidents of beatings from truncheons and electric shocks from cattle prods. Food and water deprivation for anyone who refuses to work was also reported.

The truth behind where cashew nuts come from

In addition to beatings and slavery, there are several more insidious side effects.

In their raw form, cashews are highly poisonous and can cause significant damage if exposed to the skin.

One worker told HRW that "I would sometimes inhale the dust from the skins, and that would make me cough." They added that "if the fluid from the hard outer husk got on your hands, it made a burn."

These conditions, coupled with the fact that “labour therapy” has been shown to be one of the least effective means of rehabilitation, are a real indictment of the Vietnamese cashew industry. 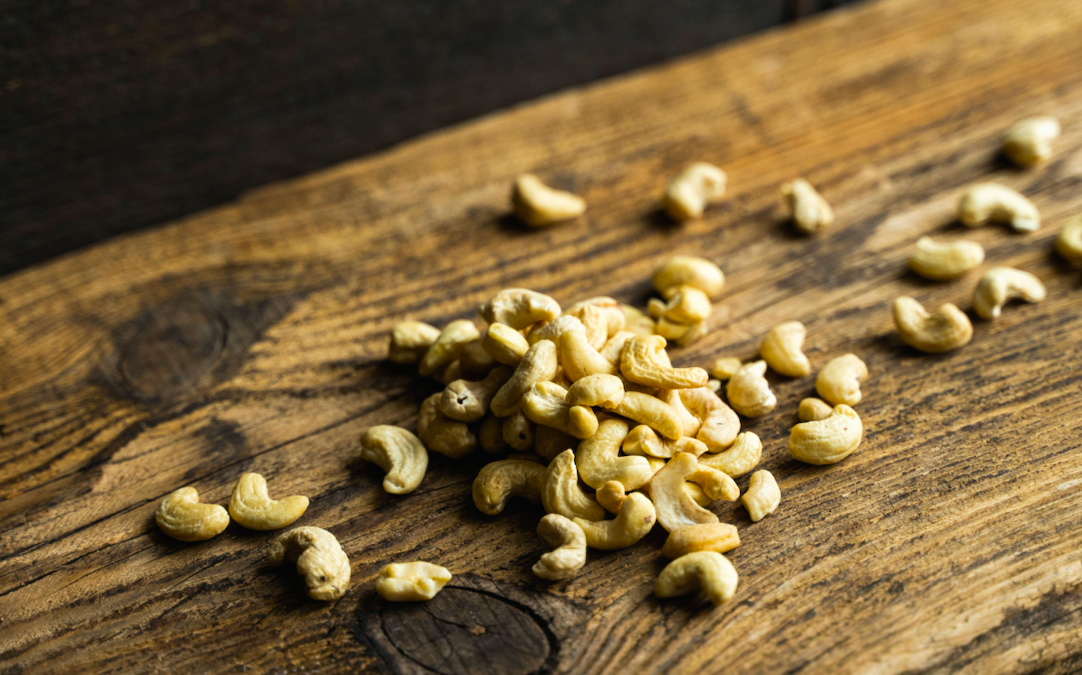 With billions of dollars at stake, the prevalence of forced labour is a concern for companies with business interests in Vietnam.

Some have already taken a stand – terminating their relationships with Vietnamese sub-contractors as a result of the allegations.

However, despite the impact of the initial HRW report, there is still some doubt over how prevalent these so-called “blood cashews” actually are.

Vietnamese officials were quick to dismiss the claims as propaganda from countries jealous of Vietnam’s dominance of the marketplace. Though there seems to be strong evidence against the Vietnamese government’s position, it is difficult to say with any certainty exactly what is going on. 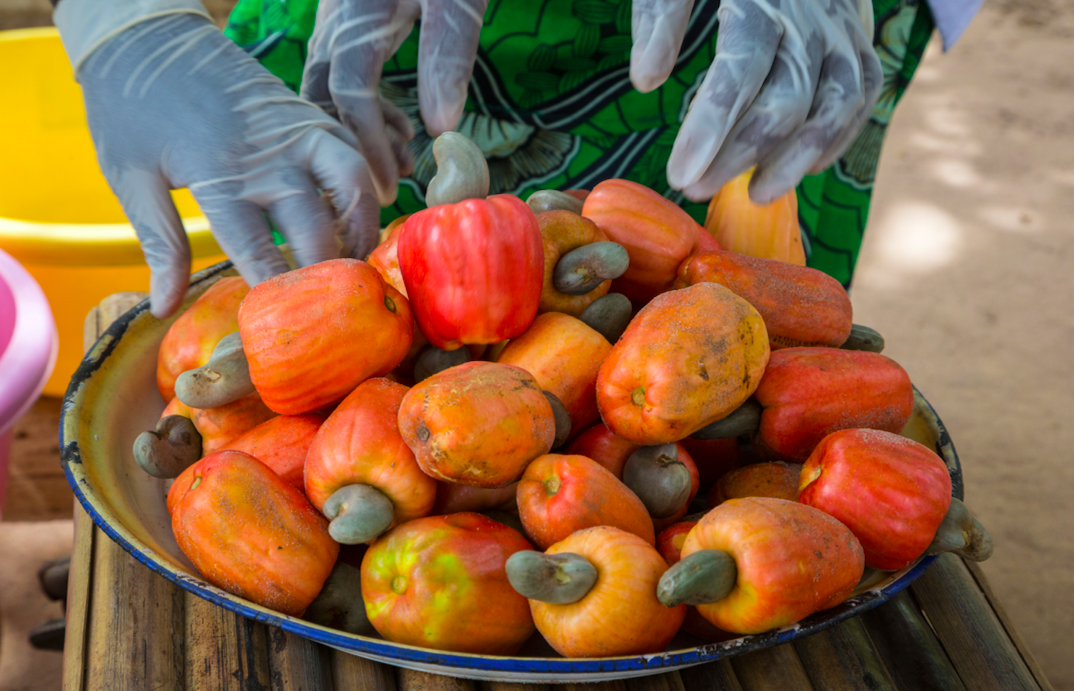 Whatever the realities of the situation, the cashew industry remains inherently controversial.

Due to the awkward, uneven shape of the nuts, the vast majority need to be processed by hand. Sadly, those that carry out the work risk sustaining injuries from the product's corrosive juices.

Even in plants not manned by drug addicts, working conditions are incredibly challenging and dangerous.

So great is the global demand for cashew products that we have created a situation ripe for exploitation.

The Vietnam Cashew Association, founded in 1990, says it has taken steps to do better. This includes reducing the number of cashews processed in drug rehabilitation camps.

READ MORE: What should you do if a fly lands on your food?

Meanwhile, fair trade organisations have sought to improve the wellbeing of labourers who rely on the crop for their livelihoods.

Nevertheless, much cashew nut production continues to operate in the shadows. Though they continue to be a key part of everyday life across the world, there is more to cashew nuts than meets the eye.