While the traditional flavouring of sea salt served crisps well for ages, punters wanted more from their bag.

Suddenly, crisp scientists began to experiment with bizarre and sometimes even alarming flavours.

But it was all in a well-meaning attempt to find something that would keep us satisfied. 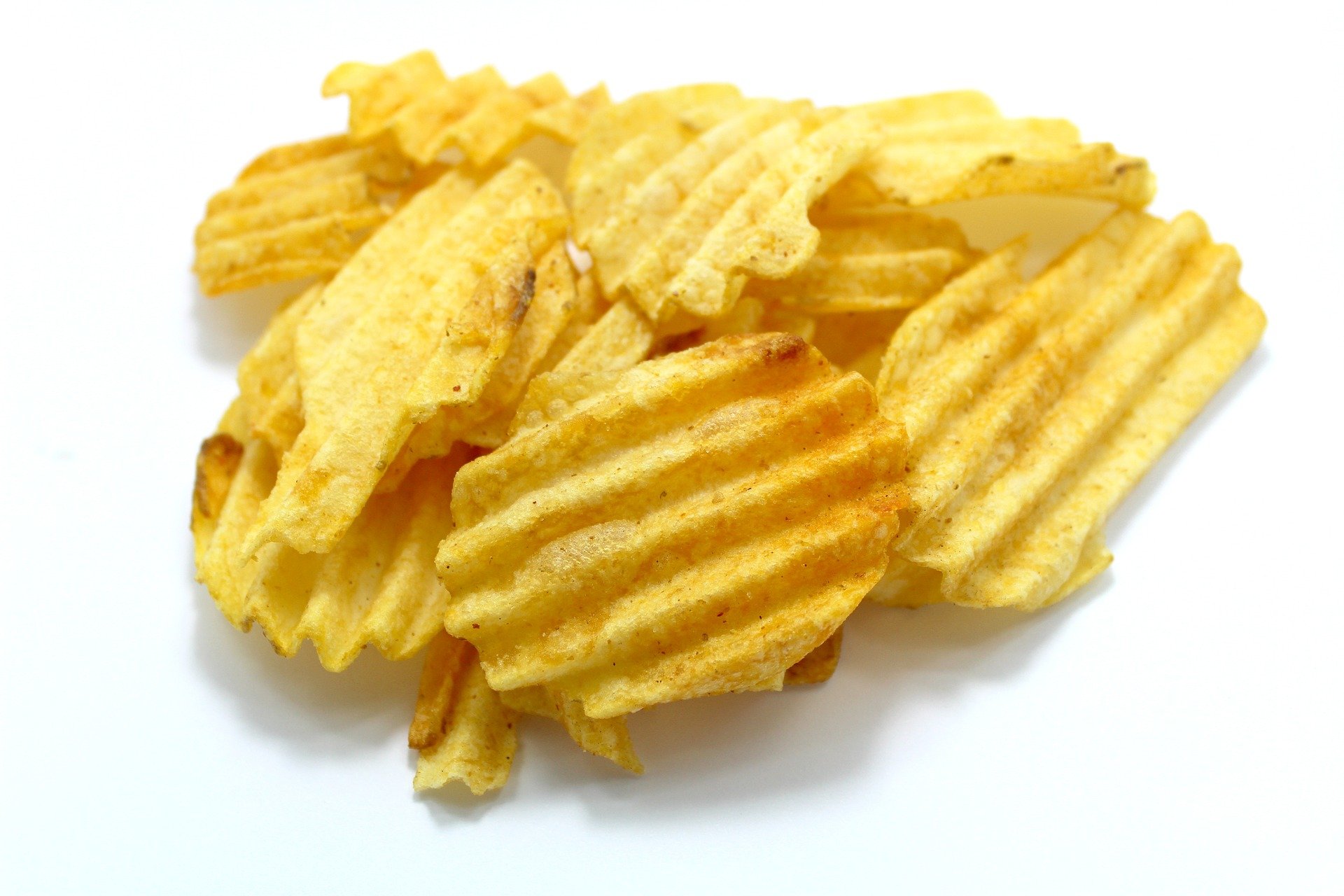 What are the weirdest crisp flavours?

Below, we've put down the weirdest crisp flavours we've ever stumbled across.

Twisted has ranked them in order, from odd to the seriously downright bonkers.

Let us know if you agree with our competitors... 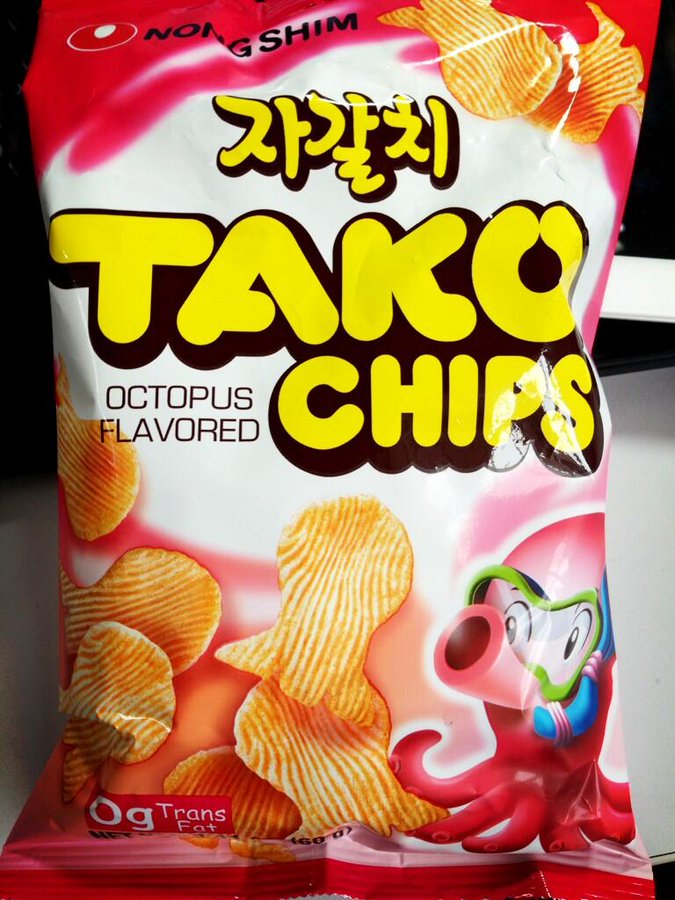 To kick off this potato-based taste bud torture, we have a crisp from the sea.

With famous flavours like prawn cocktail having cemented themselves as family favourites, there isn’t really any logical reason why octopus shouldn’t be allowed.

Despite that, there’s no doubt that it’s still odd. 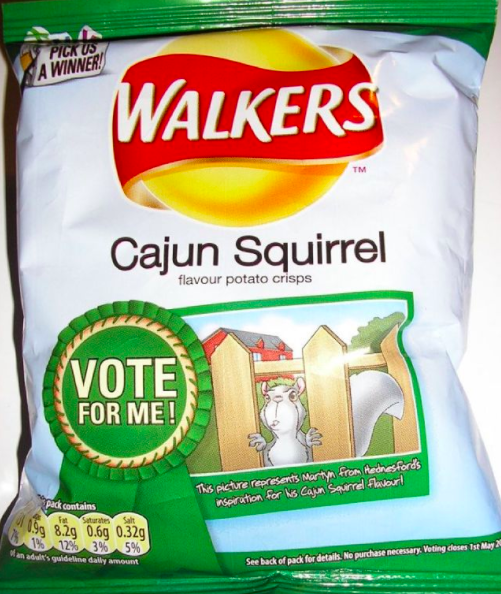 Cajun Squirrel made a splash for Walkers when it dropped (Credit: Instagram/spittyjsquirrel)

When Walker’s (better known as "Lay’s" to our international friends) announced to the world that they were asking the public for recipe ideas, the culinary world drew a collective gasp of breath.

Typically, in the proud tradition of Boaty McBoatface, the result was the daft idea of cajun squirrel.

Even to this day, no one is sure how much actual squirrel there is in the recipe. 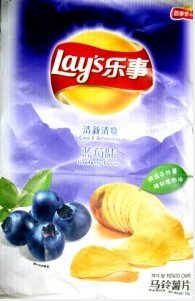 As a rule, potatoes and pudding do not work well together.

The idea of a spud covered in sugar is an instant no-no to most sensible people.

Lay’s, however, are clearly not most people.

The limited-edition Chinese blueberry flavour was described as “natural and cool” – two of the least crisp appropriate words in the English language. 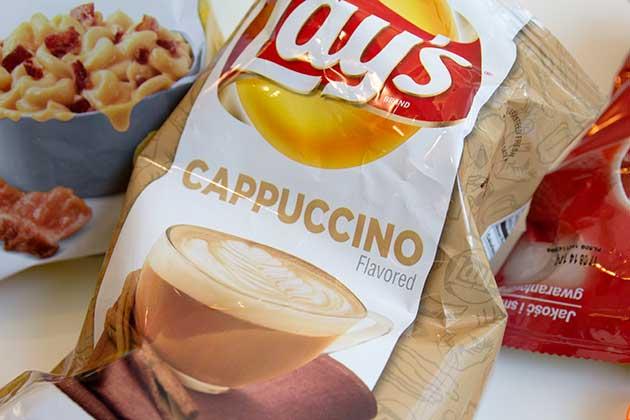 I doubt there is anyone who has ever sat down to a morning cup of coffee and thought "needs more crisp."

But that hasn’t stopped Lay’s from making it happen.

Part of another fan poll, this abomination came from the twisted mind of Chad Scott.

Whoever you are Chad, please stop suggesting crisp ideas. You’re killing us. 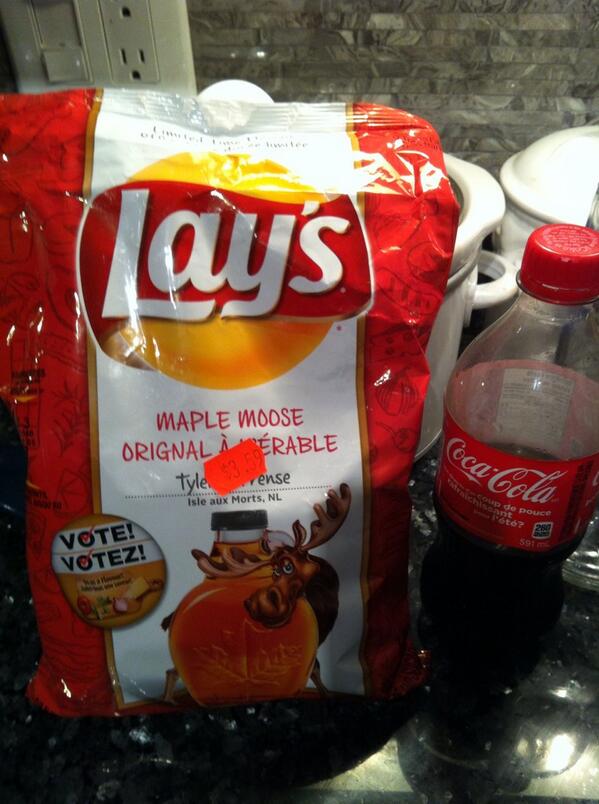 Maple Moose is another example of Lay's penchant for the exotic (Credit: Twitter/thatphunnychick)

The only possible explanation for this flavour is that Lay’s were experiencing a serious sales slump in Canada.

Apparently, the best solution was to fit every Canadian sounding word onto one product in a bid for sales.

Though we have no idea whether it worked or not, Maple Moose sounds so horrible.

Surely even the most patriotic of Canadians wouldn’t dare touch it. 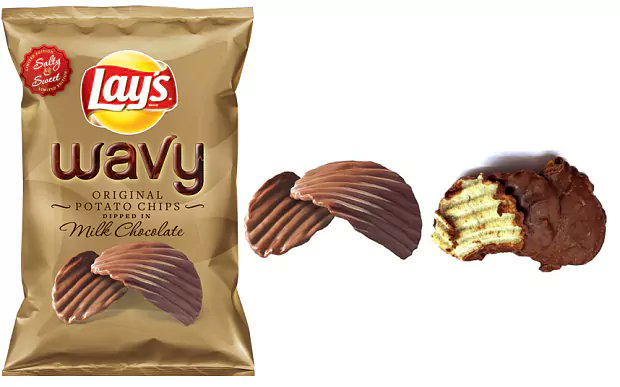 Lay's has made several forays into mashing together desserts and crisps (Credit: Twitter/WhatsNewRaeSB2)

Having apparently failed to receive the "no potatoes and pudding" memo from China, Lay’s decided to take their dessert game to whole new levels.

They did this by dipping their potatoes in milk chocolate.

Lay’s proved once and for all that crisp designers really have no taste. 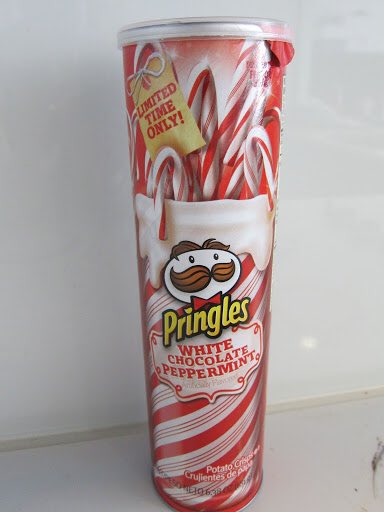 White Chocolate Pringles are one of the weirdest crisp flavours ever (Credit: Twitter/justbeexcellent)

It’s tricky to imagine a flavour sillier than chocolate.

Tricky, but not impossible.

When Pringles announced their own foray into the world of sugary crisps, it was clear that we had reached peak weird.

The idea of white chocolate, peppermint and potato all working together is physically impossible.

Whoever had this idea should be ashamed. 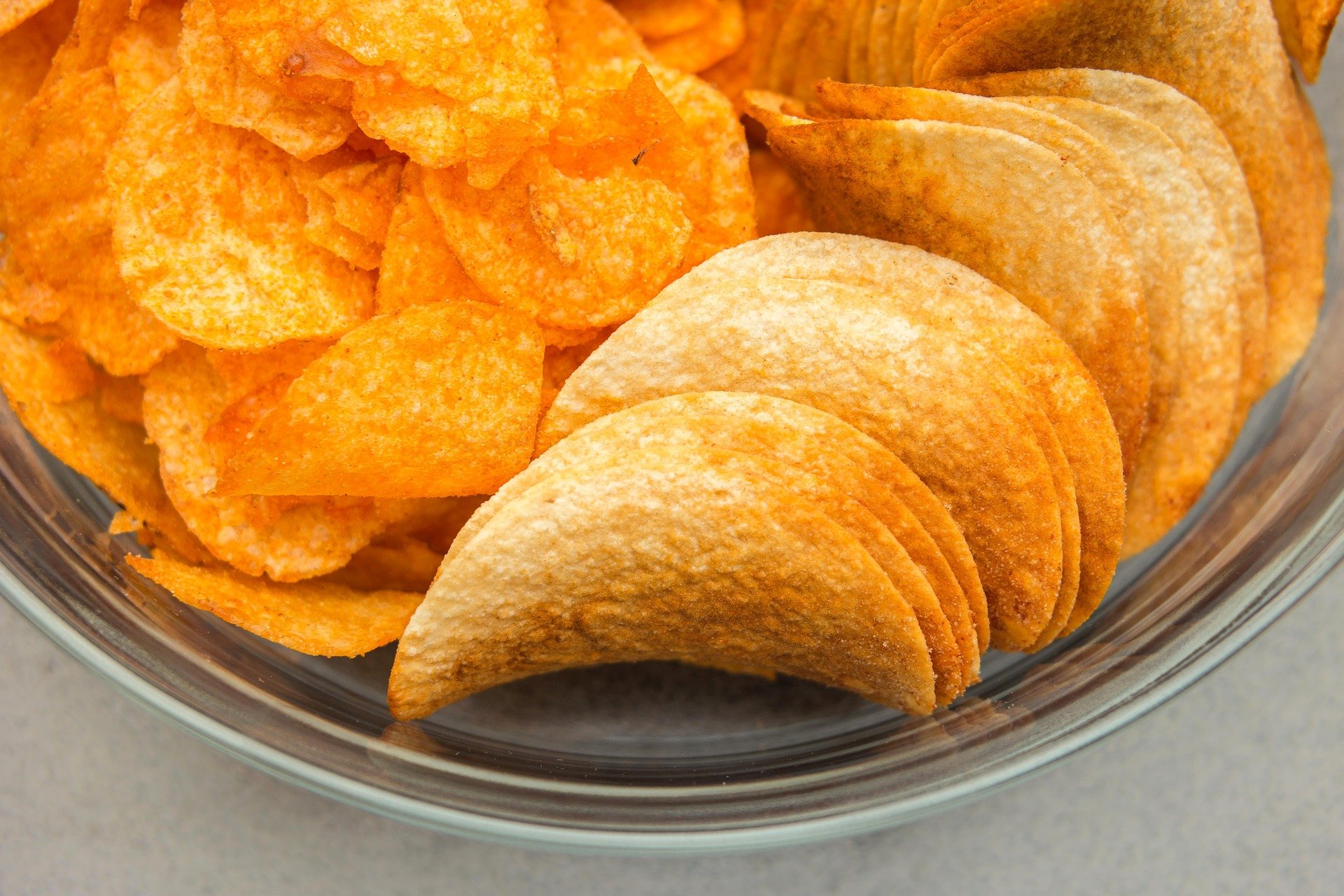 The weirdest crisps raise some serious questions about our snack choices (Credit: Pixabay)

At Twisted, we’re all for experimentation.

Everyone should be allowed to create whatever wacky combination comes into their head.

READ MORE: What is the weirdest food phobia?

But, clearly, there are some things that, no matter how hard you might pray, will never ever work.

These crisps are just a few unfortunate examples.