What BBQ is best? 13 of the highest rated charcoal and gas grills for perfect barbecue food

Deciding what BBQ is best may well make or break your summer. Choose wisely and you can look forward to lazy days, filled with gently sizzling meat. Choose poorly, and you'll probably burn everything.

The stakes for the steaks could not be higher.

Fortunately, choosing where to invest your next summer splurge is actually easier than ever. 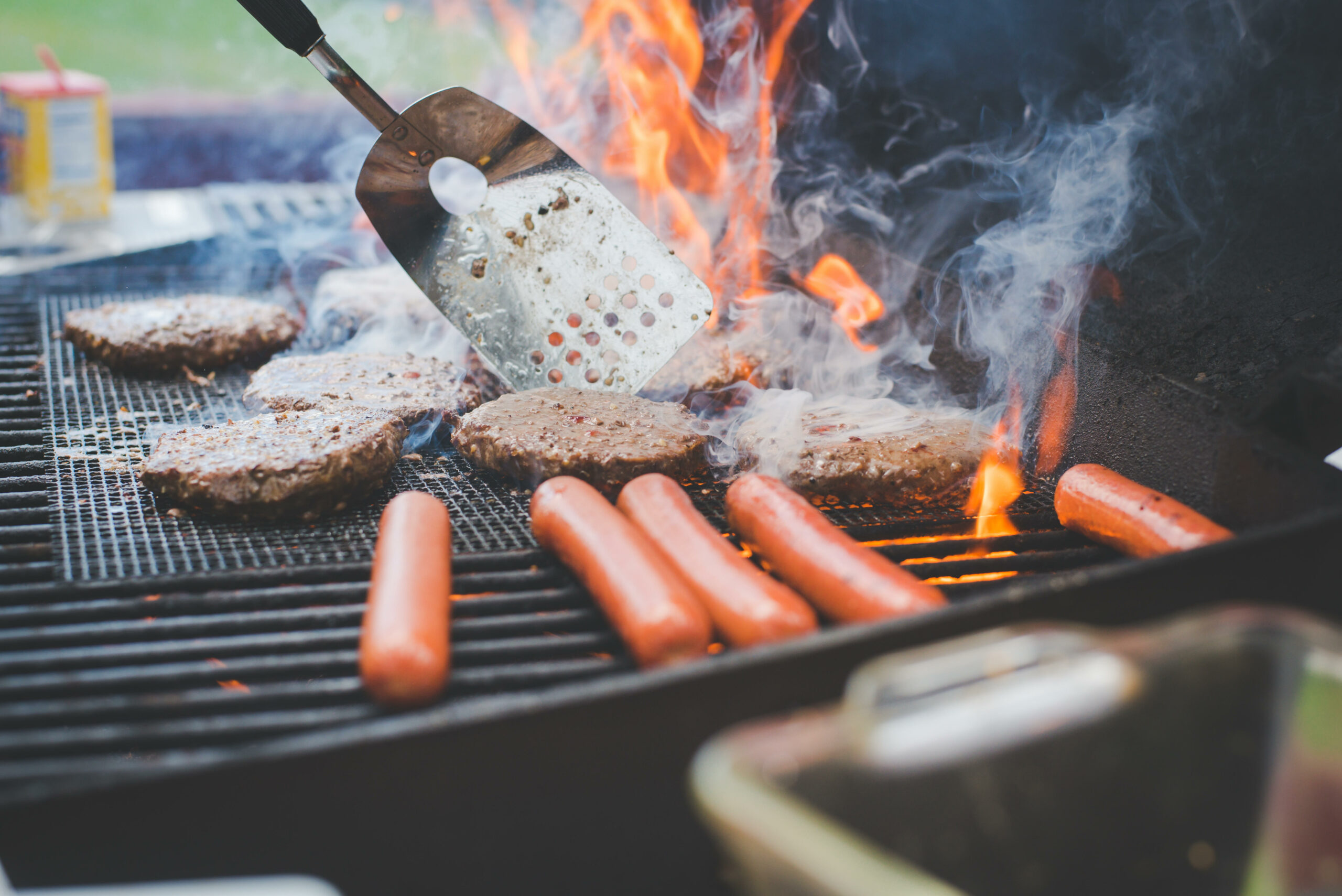 What BBQ is best?

To help you decide what to buy for your next barbecue, we've pulled together some of the best choices on the internet.

READ MORE: How to BBQ at home – 8 essential tips and common mistakes to avoid

Here are the best barbecues available. 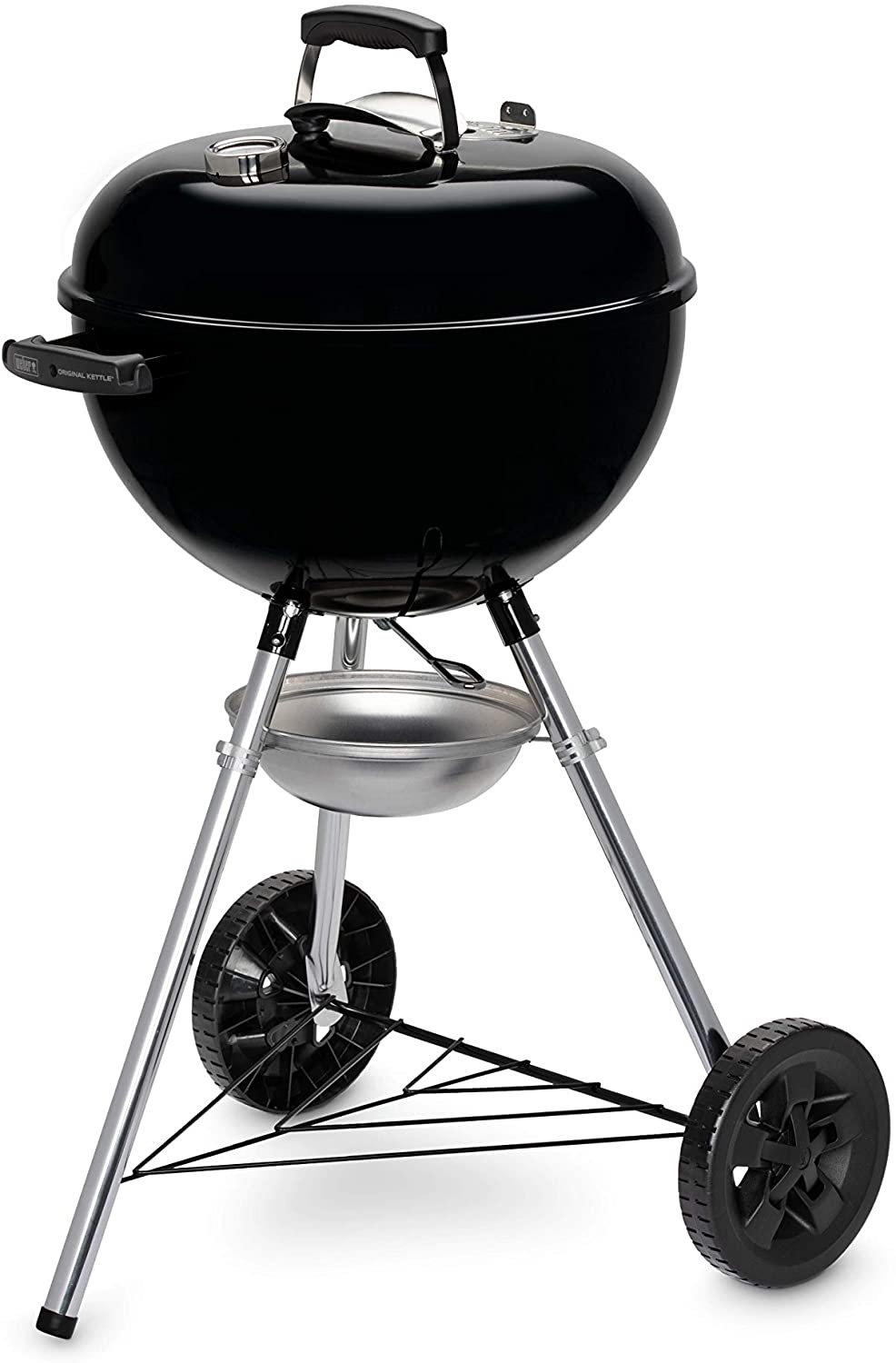 The Weber One Touch is a best-selling design (Credit: Amazon)

Weber has been at the top of the barbecue scene for some time. This classic design is one of the key reasons why.

Relatively cheap at around £190, the One Touch is a sturdy all-rounder. Provided you aren't planning to smoke a whole hog, you can't really go wrong with this choice. 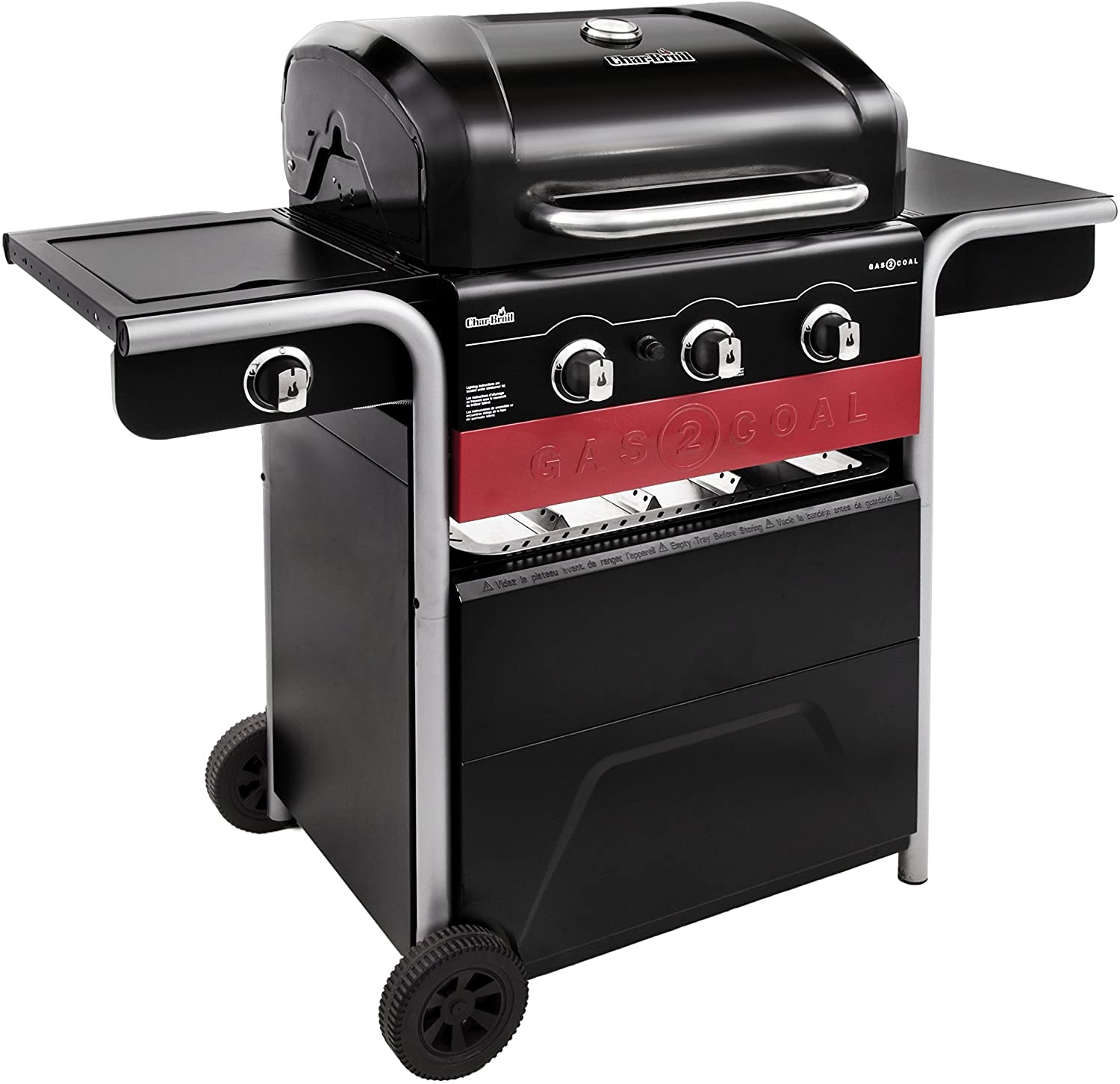 The Char-Broil is a really effective hybrid option (Credit: Amazon)

Choosing between gas and charcoal is in and of itself a tricky decision. Thankfully, the Char-Broil Hybrid Grill makes that choice for you.

For the decent price of £369.99, you get an outdoor oven that can basically do everything. The only downside is putting it together – once you're up and running, it's a doddle. 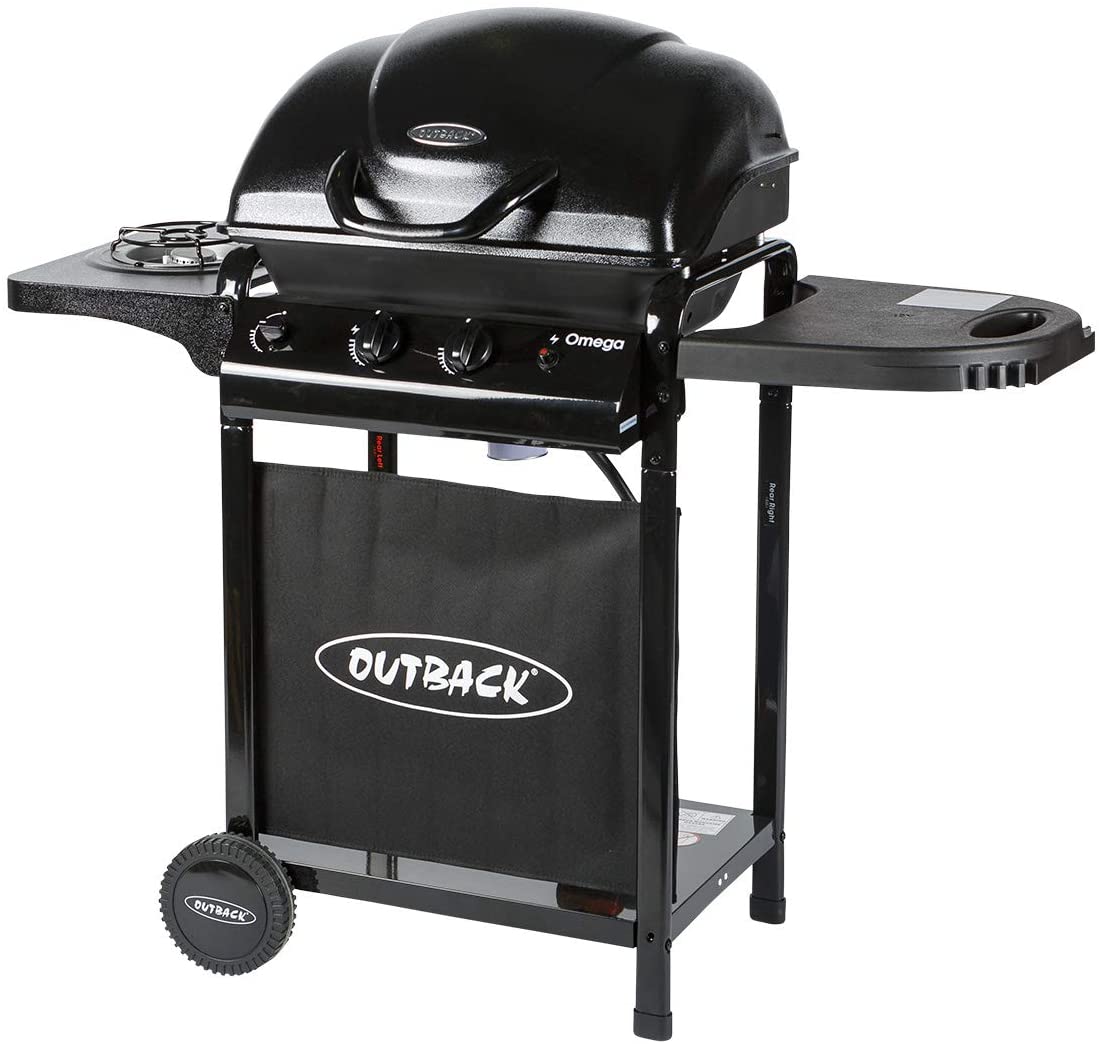 Gas barbecues don't always come cheap. Given the dearth of affordable options, the Outback Omega 250 is a more than viable selection.

Costing between £189 and £245, depending on the retailer, the Outback is lightweight and comes with its own side burner. However, some may find the frame a little unsteady. 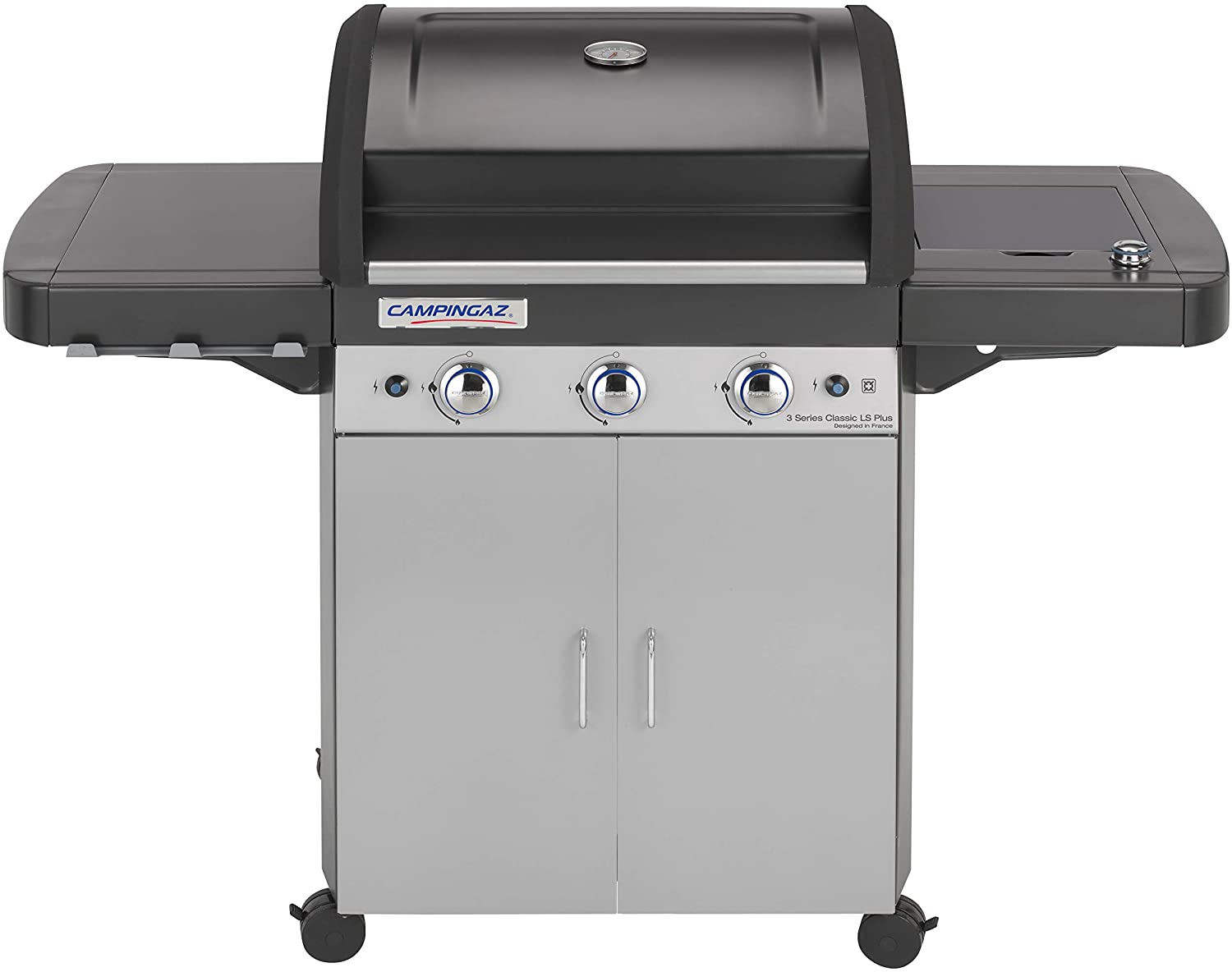 One of the downsides of barbecuing is having to juggle everything over one temperature. With the Campingaz 3 Series, however, those problems are a thing of the past.

The £358 model comes with three separate gas burners, making it ideal for managing different temperatures outside. As a result, it's absolutely enormous, which is either a pro or a con depending on your point of view. 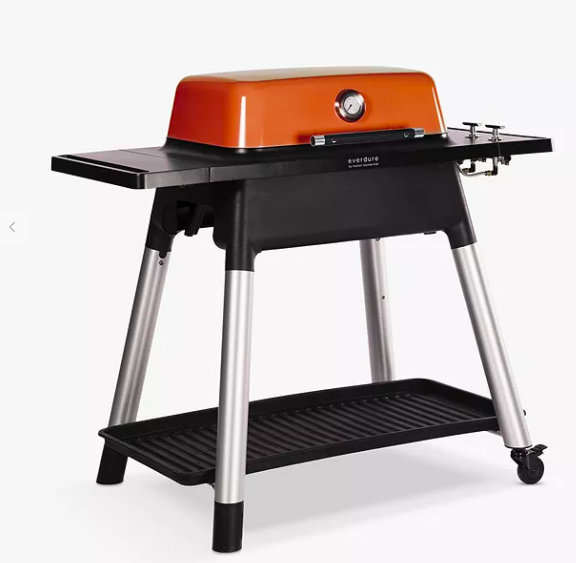 The Everdure by Heston Blumenthal is a great premium option (Credit: John Lewis)

Endorsements from celebrity chefs can be a bit hit and miss. In this case, however, the Everdure by Heston Blumenthal is a real winner.

The stylish design allows you to seamlessly cook everything from burgers to pizzas. The only downside is you have to cough up £649 for the privilege. 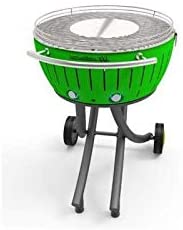 The Lotus Grill is a great premium option (Credit: Amazon)

Stylish, reliable and surprisingly efficient, the Lotus Grill XXL is perfect if you value quick cooking. The £345 gadget heats up incredibly quickly, making it ideal for burgers, sausages and chicken.

The downside is that, for a charcoal barbecue, it's difficult to impart any real smokiness. Plus, £345 is not cheap. 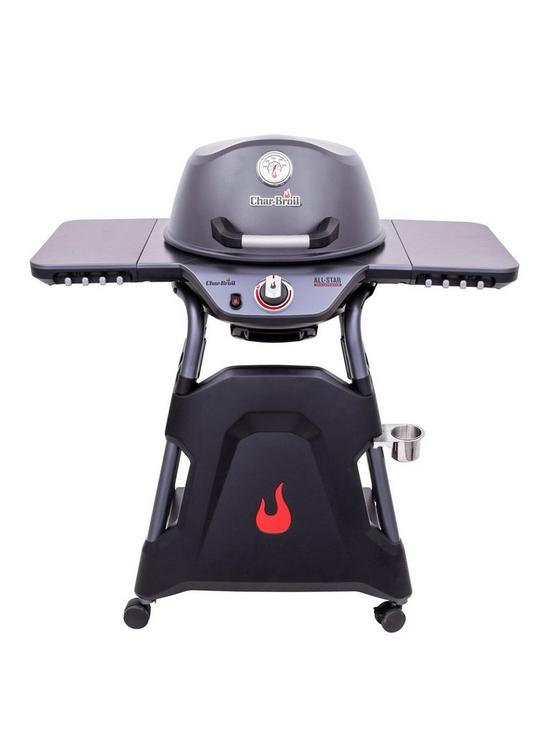 The Char-Broil All-Star BBQ is a great option (Credit: Very)

If you're looking for a quality, highly flexible gas barbecue this summer, the Char-Broil All-Star seems to tick pretty much every box around.

Available for £379.99, the fold-down arms and sleek lightweight design make it highly transportable. The only issue is that its small size makes mass catering more difficult. 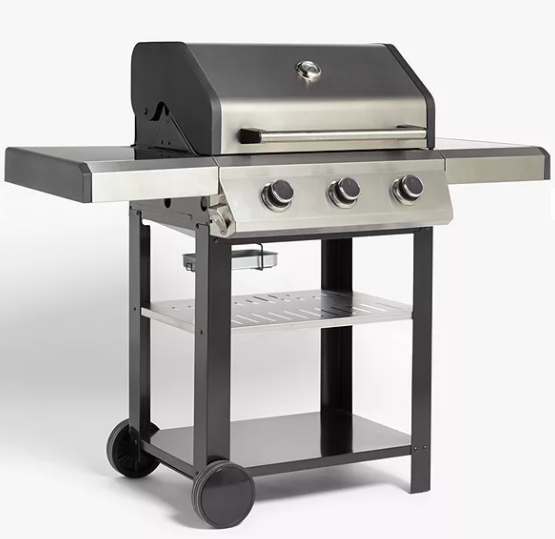 The John Lewis 3 burner is perfect for a family (Credit: John Lewis)

John Lewis' home department is legendary, and with good reason. This top-of-the-range gas barbecue has room enough to comfortably feed a family of six, and even comes with a built-in internal thermometer.

At £279, it isn't even as expensive as many alternatives. However, it lacks the flexibility of some other options. 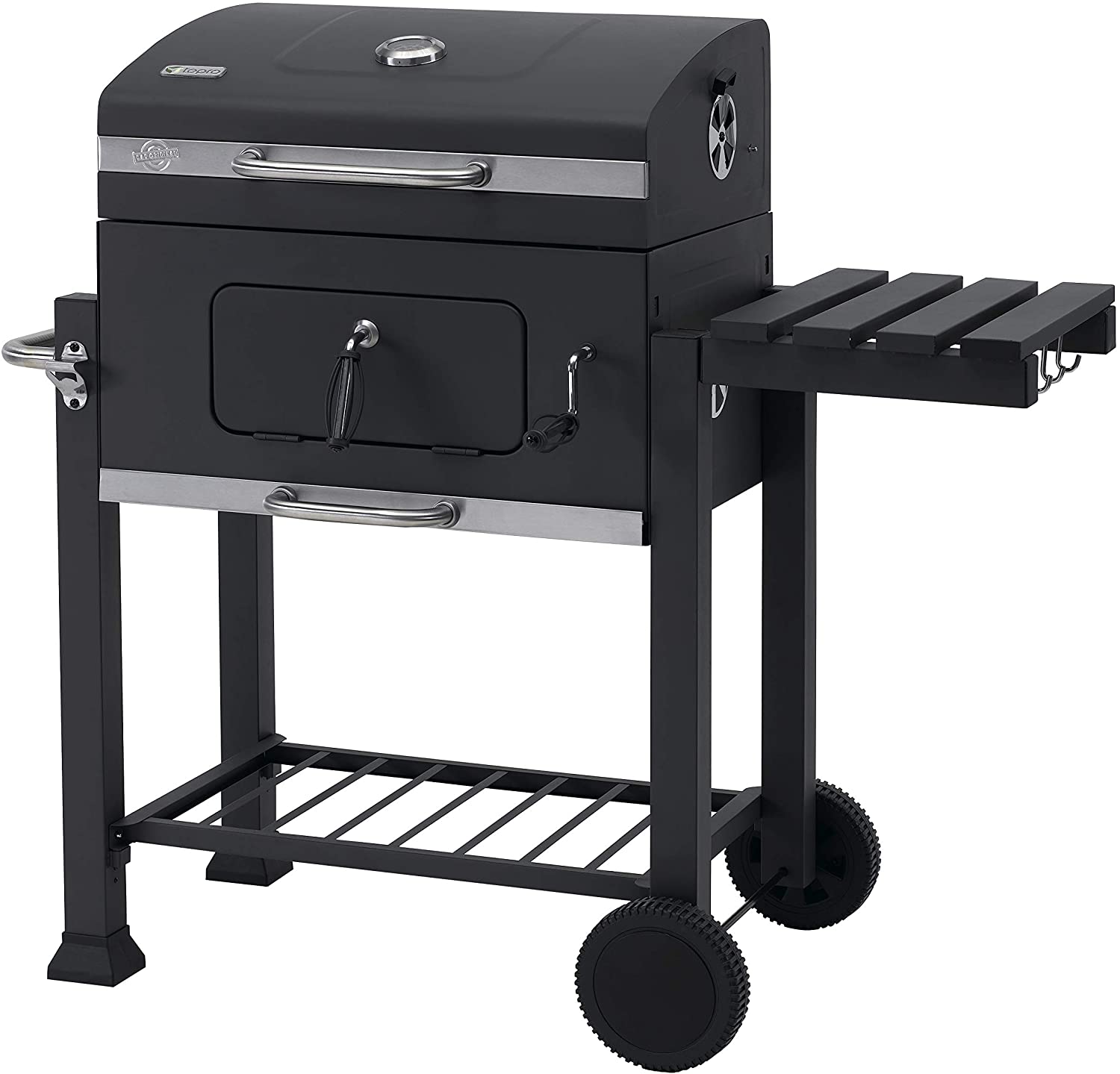 The Tepro Toronto is a great budget option (Credit: Amazon)

Available for just £94.99, the Tepro Toronto Click clearly isn't as flashy as some options. However, if you're on the hunt for a great value, quality cooking machine, it's hard to do much better.

Extras include an enamelled cooking grate, warming rack and charcoal tray, as well as wheels for superior mobility. 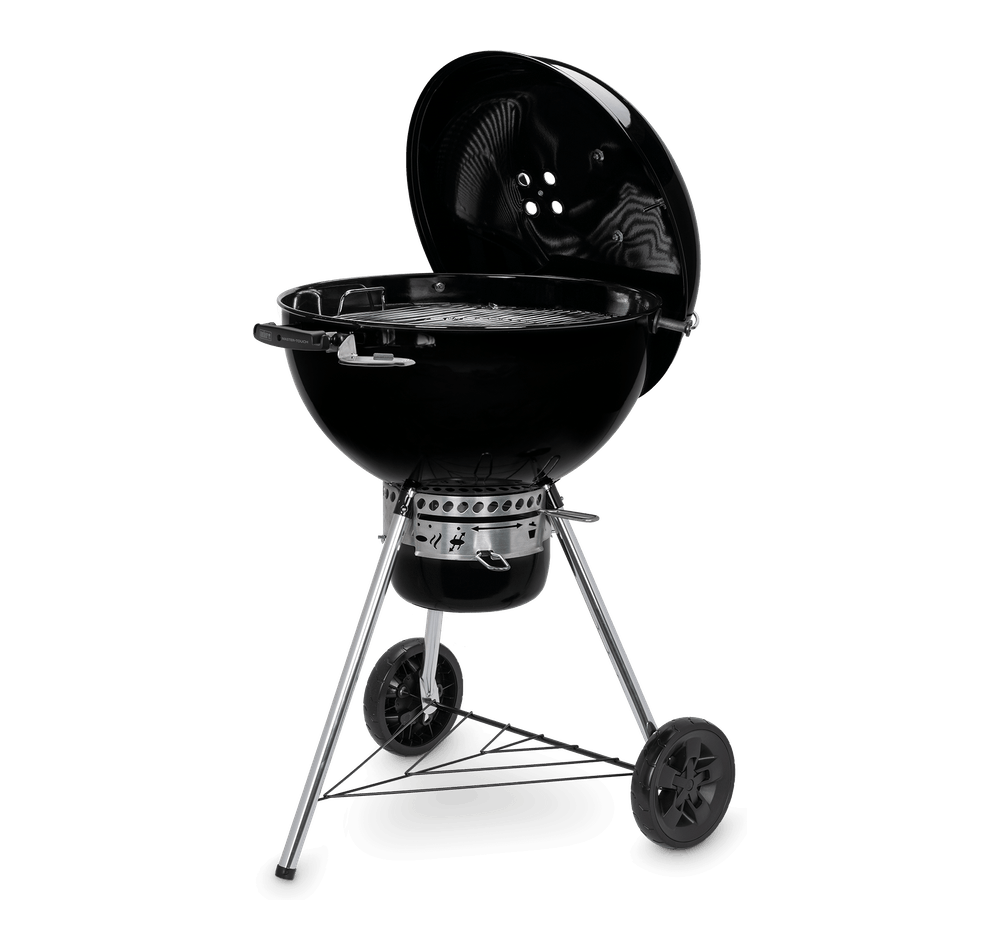 Reliable and relatively cheap, the Weber Master Touch is a solid barbecue performer. As one of the best-selling barbecues in the UK, it's clear that this is a great option as a first purchase.

The easy to use, 57cm grill will set you back around £300, making it a good, middle-of-the-road choice. It might not set the world alight, but then again you don't need it to. 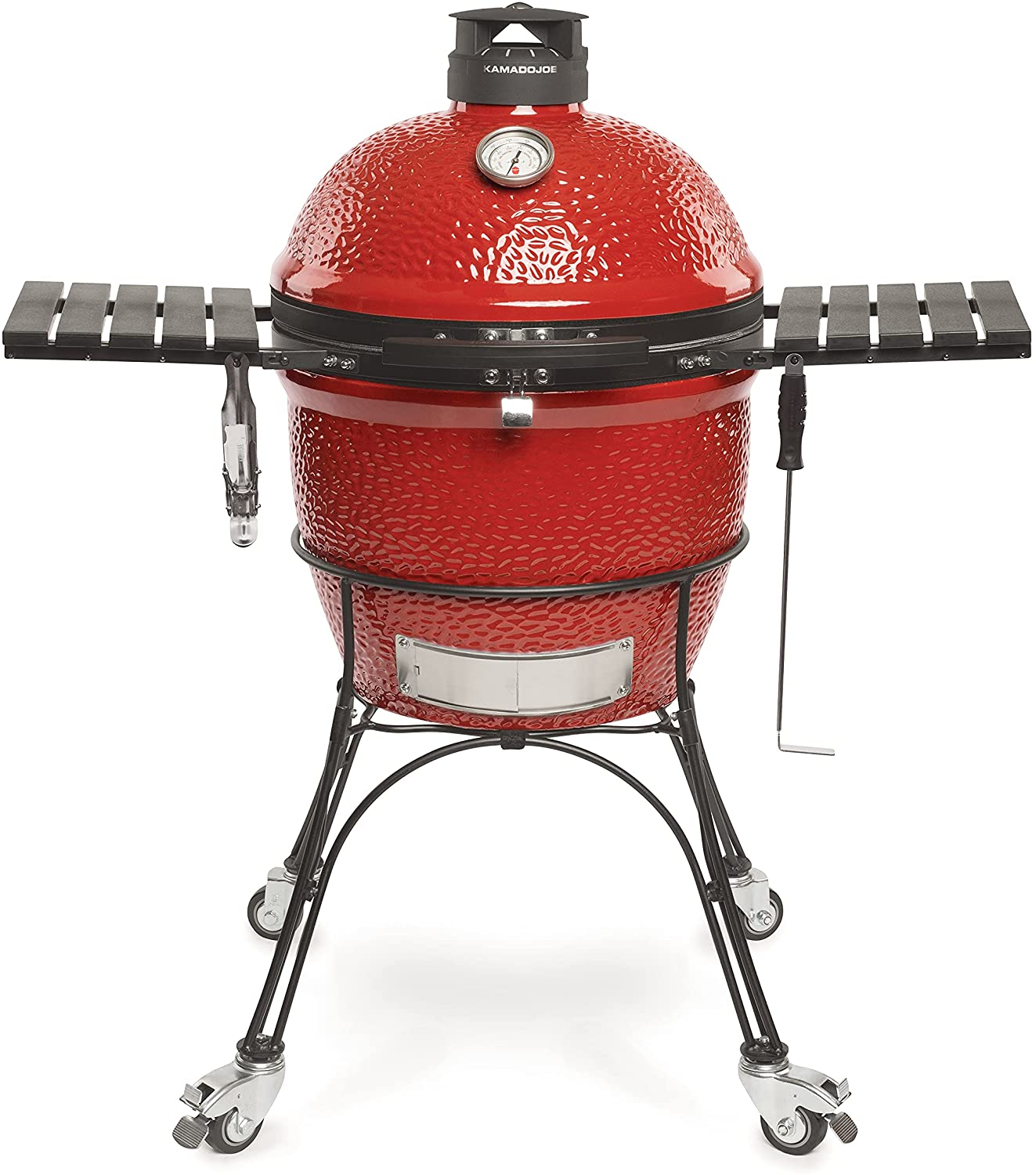 The Kamado Joe is a great premium choice, but it doesn't come cheap (Credit: Amazon)

Offering everything you could want from a barbecue and more, the Kamado Joe really is in a class of its own. However, there is a hefty price to pay for the privilege.

For £1499, you get the ability to grill and smoke basically anything you want. Sure, it might cost a month's salary. But you probably won't care when you're salivating over your own personal brisket supply. 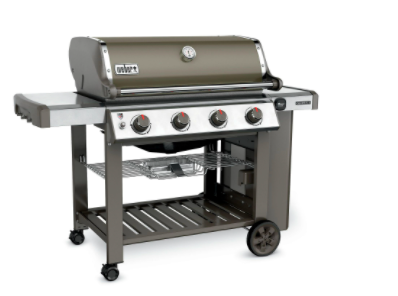 If you'd feel more comfortable dropping over £1000 on a gas option, the Weber Genesis II may be the barbecue for you.

For around £1149, you get a lean, mean grilling machine that can cater for up to 14 people. If you're planning on hosting some serious cookouts, this option may make sense. 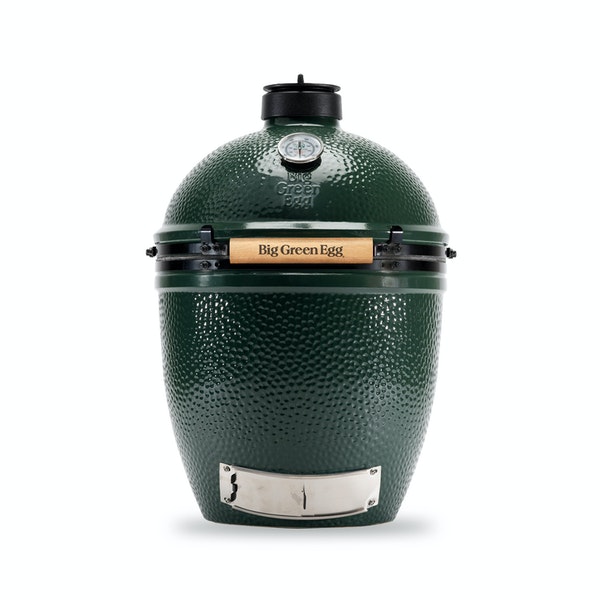 A classic in the barbecue game, the Big Green Egg has been a big green name for years. Once you've tried one, it's easy to see why.

Similar to the Kamado Joe, the egg is ideal for smoking and slowly cooking meat, but can also double up as a super-heated oven for a final blast. Plus, at £1,175, it's slightly cheaper than the alternative.

READ MORE: Who has the best BBQ food in the world?

With such significant sums of money involved, deciding what BBQ is best shouldn't be taken lightly. However, rest assured that with these options on the table, you can't go far wrong.