What is KFC gravy made of? Inside fast food's most famous condiment

Some might see asking what is KFC gravy made of as a massive mistake. More often than not in the fast food industry, peeling back the oily curtain can have horrific consequences.

However, since almost everyone agrees that KFC gravy is a God-tier condiment, we figure there's no harm in taking a closer look under the lid.

As it turns out, there's much more to the formula than you might think. 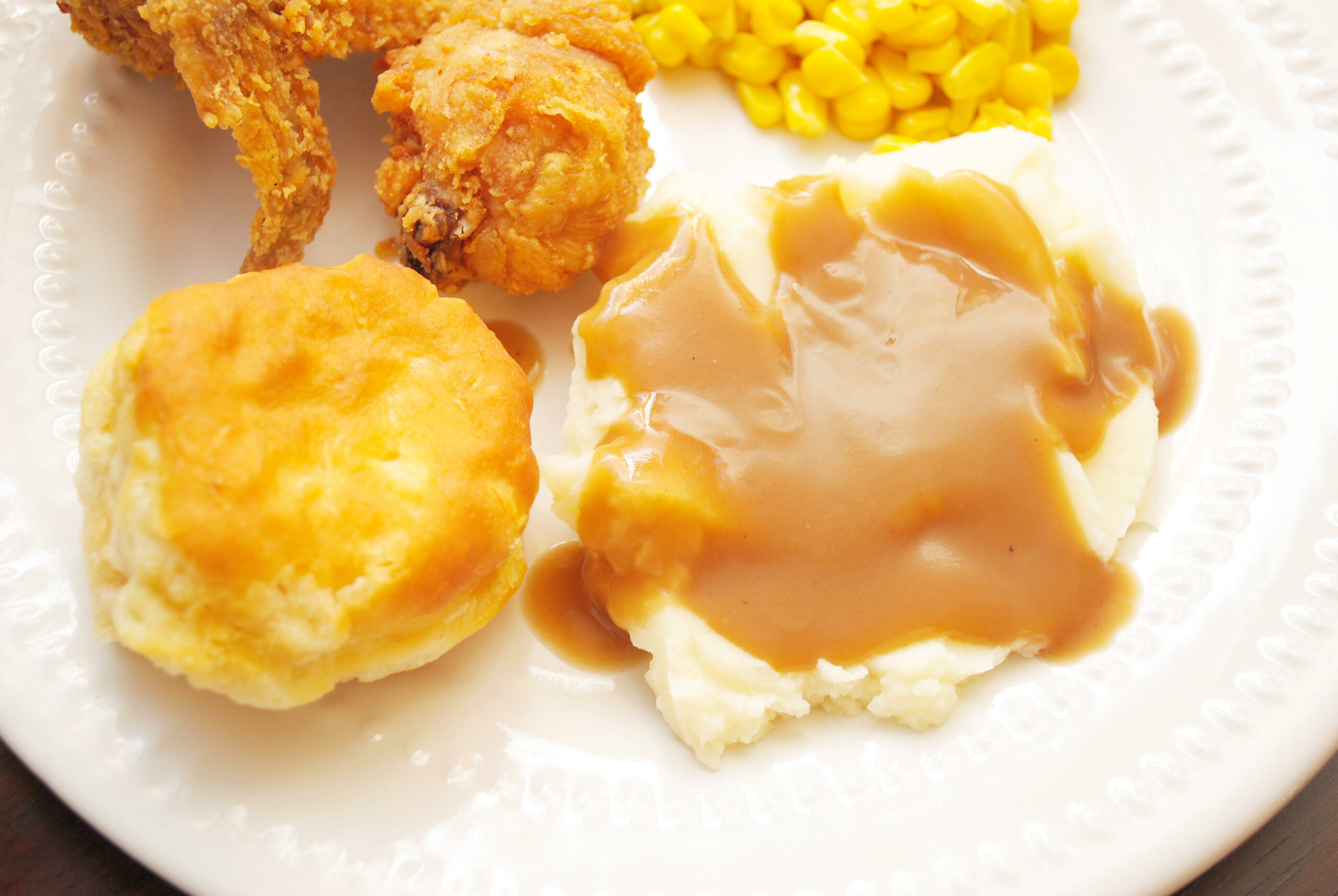 KFC gravy remains a mystery to many people (Credit: Alamy/Collins)

What is KFC gravy made of?

Despite this nutritional information, the precise weights and measurements involved remain under wraps. However, the restaurant has previously revealed a few key details about what's involved.

Back in 2020, as part of a documentary for Channel 4, KFC staff shared how they put together mass batches of the sauce to cope with the Christmas rush.

According to the show, the key to the condiment is a "magic ingredient" that arrives in mysteriously unmarked packaging. As restaurant worker Anne Walker explains in the doc: "There’s nothing on the packet to tell you what’s in the magic ingredients."

KFC cooks then add water before whisking to a smooth consistency after which the restaurant "pops it in the microwave" to reheat.

Given what we know from the nutritional information, it seems likely that the magic ingredient functions almost like a stock cube. However, until somebody blows the KFC gravy case wide open, the true contents remain open to speculation. 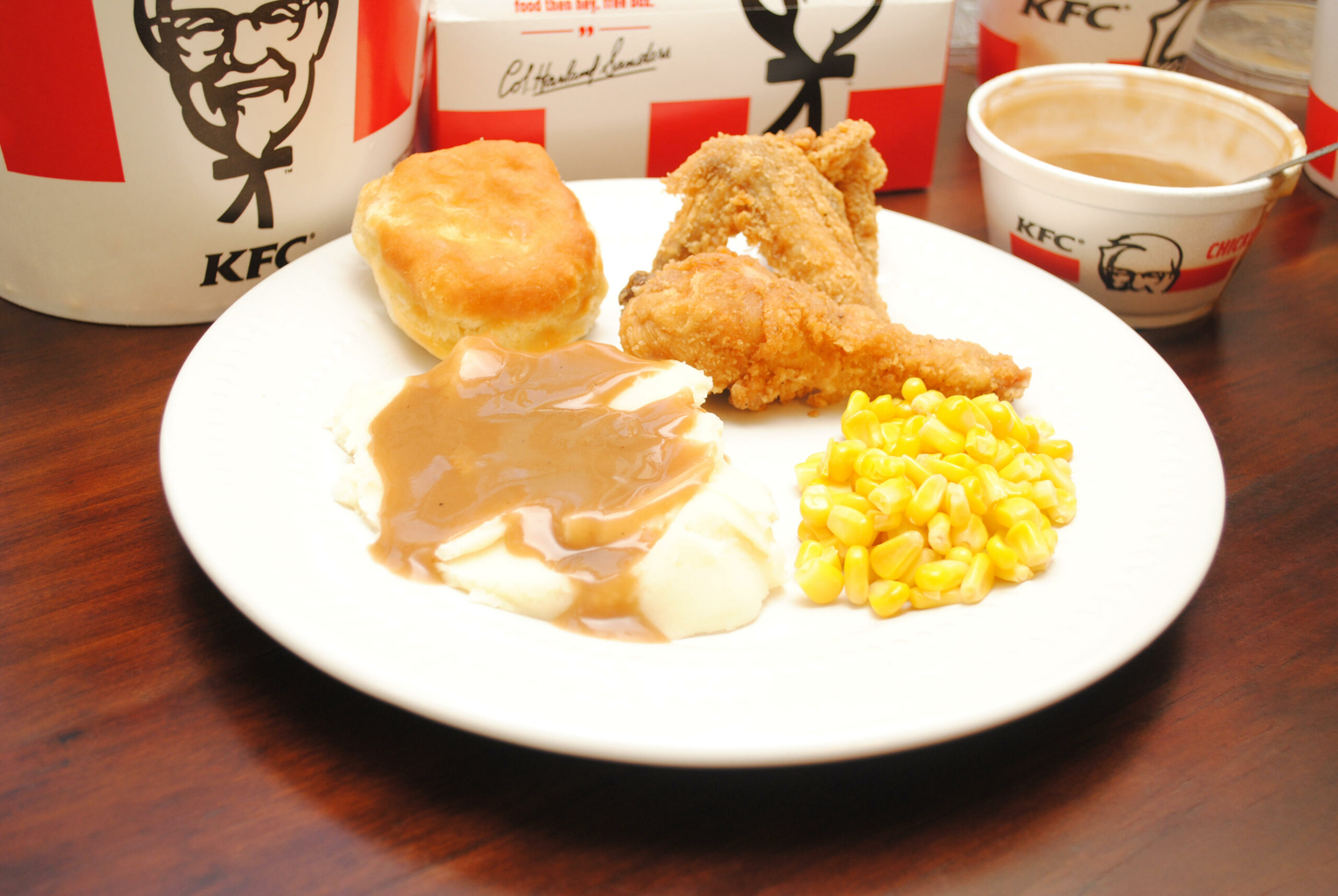 Is the gravy at KFC vegan?

While we may not know exactly what's in the magic ingredient, we can say with certainty that KFC gravy is not vegan.

For starters, the nutritional information includes egg – obviously a no-go for plant-based fried food fans. However, the Channel 4 documentary also revealed a slightly unsettling ingredient that might even put off some meat-eaters.

According to the show, one restaurant in Lancashire adds a secret ingredient to their sauce. To give it an extra chickeny-oomph, cooks include "crackling" – crispy bits scraped off the bottom of a KFC fryer.

In the show, staff add this substance to the magic ingredient packages, creating an even more flavourful end product.

It's not known how widespread this practice is across the business as a whole. However, it certainly adds another potential barrier to vegan KFC gravy fans. 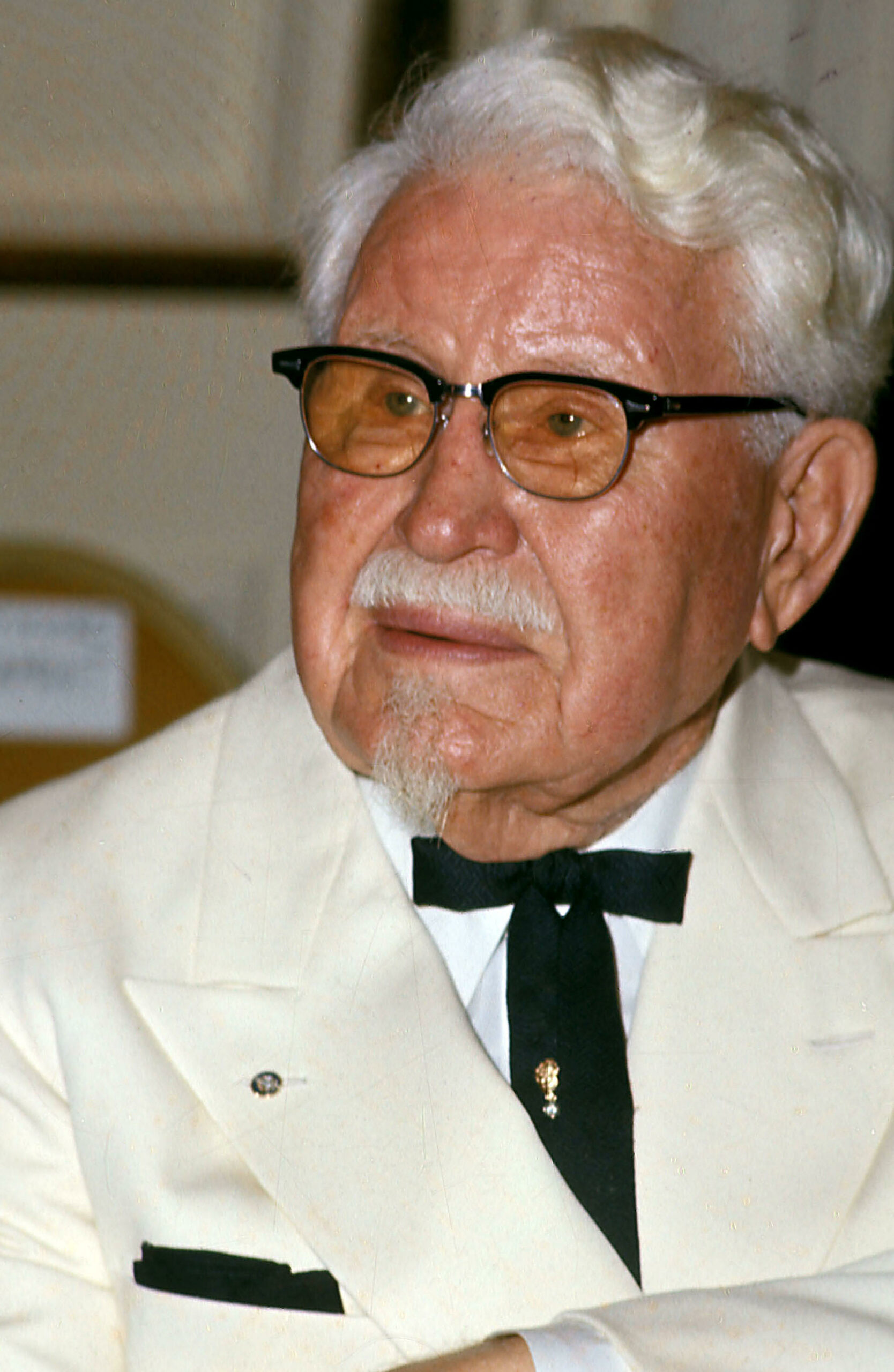 Why did KFC change its gravy?

Like many fast food staples, KFC gravy has gone through many changes over the years. While some, like the Lancashire restaurant, still go the extra mile, mass expansion often means a sharp dip in quality.

In fact, this transformation from premium product to magic ingredient-based sludge was bemoaned by none other than Colonel Sanders himself.

After the company ditched his original formula, the Colonel became "vexed almost beyond endurance by the subject of gravy," according to a 1970 New Yorker article. He even labelled it "God-damned slop" in one particularly fruity outburst.

However, despite the Colonel's disapproval, the company couldn't stick to his formula. As an executive explained over five decades ago: "Let’s face it, the Colonel’s gravy was fantastic, but you had to be a Rhodes Scholar to cook it. It involved too much time, it left too much room for human error, and it was too expensive."

The rest of us can only dream what it must have been like in its heyday. 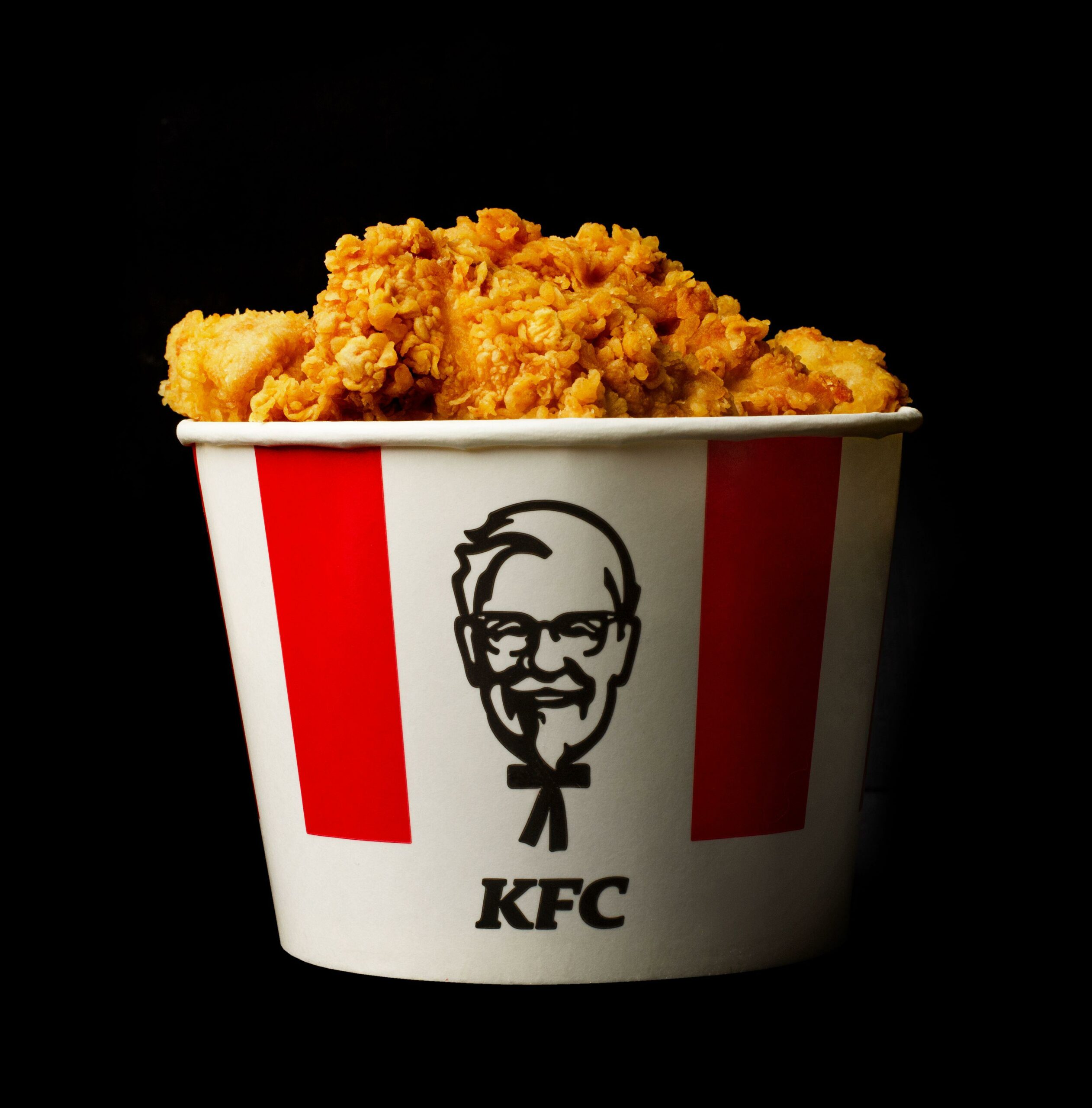 Why does KFC taste so good?

KFC's finger-lickin' good slogan is almost as iconic as its signature sauce. However, like the gravy, today's franchises use much more than good cooking to keep customers coming back.

Modern KFC is basically a flavour bomb. For instance, a 2016 Chicago Tribune report confirmed that the chain does include the flavour-enhancer MSG in its spice bland to boost the taste experience.

However, beyond chemical trickery, there is actually complex psychology at play. In a Quora thread on the subject, chef Martin Bayer explained how the food is carefully engineered to tick every taste box.

As Bayer put it: "KFC fried chicken tastes good because it is formulated to taste good. Sure they brag about their 11 herbs and spices, which is great, but that’s not what you are tasting when you bite into some extra tasty crispy.

"You are tasting sweet, salty, and umami, or savoriness. The human mouth craves those flavors and that is what makes you go back for more KFC."

It's no coincidence that KFC gravy keeps us all hooked.