Generally speaking, if you try out a baked potato hack, the results will be rubbish.

Despite being one of the very best comfort foods around, it's almost impossible to avoid balefully staring through an oven door for several hours. It might be incredibly tedious, but there isn't really an alternative.

At least, there never used to be. 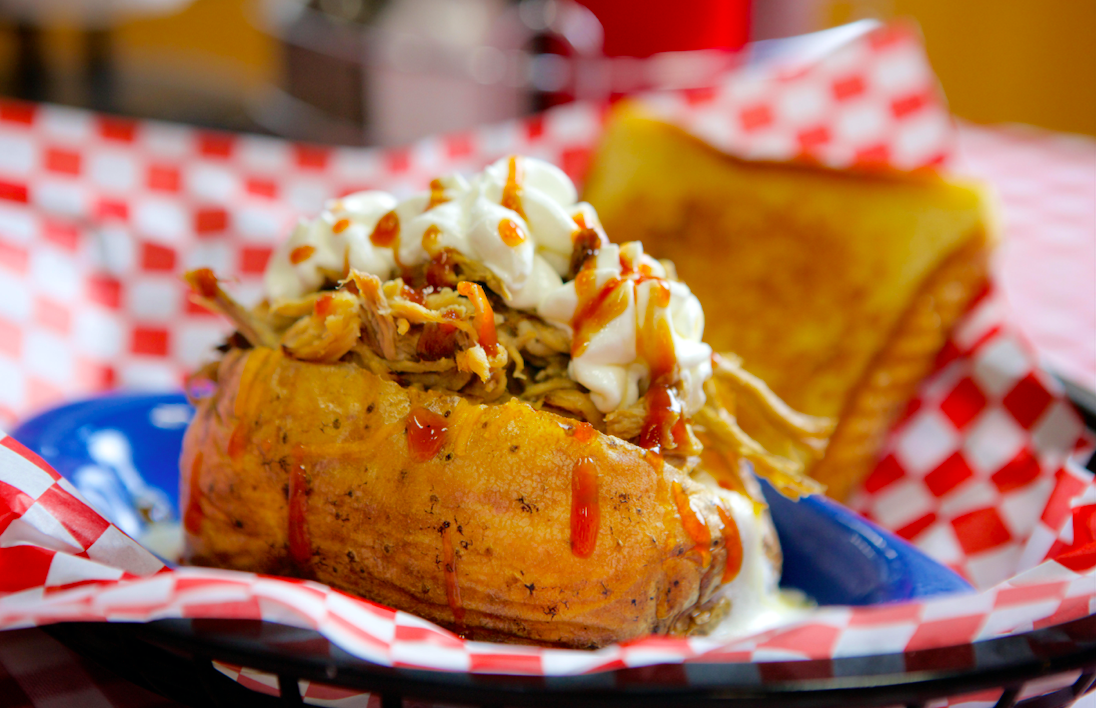 The TikTok baked potato hack could be a game-changer (Credit: Alamy/Alan Ingram)

Despite the wealth of terrible recipes out there, one method claims that it is actually possible to get a fairly delicious 'baked' potato in next to no time. All you need to pull it off is a microwave, a few tools and access to TikTok.

According to a viral video on the clip-sharing platform, there is a handy trick to upgrading the standard microwave potato technique. This not only cuts your cooking time, but also keeps everything soft, moist and fluffy.

For potato lovers in a rush, this promise might sound too good to be true. So we had to put it to the test.

Ordinarily, microwaved potatoes take the best part of 10-15 minutes and still taste soggy and terrible. On the otherhand, the TikTok recipe, created by user Harley Oseguera, not only cuts the cooking time, but also improves the texture.

The trick behind these exciting results is to cover the potato in a soaked paper towel before it goes in the microwave. The theory is that the extra moisture helps prevent things from drying out, as well as steaming the interior more quickly.

It's certainly a bold claim. 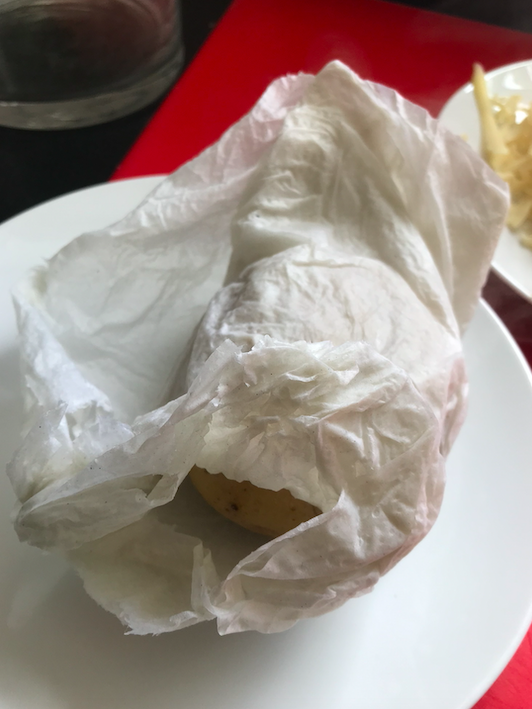 Unwrapping the TikTok baked potato is quite difficult (Credit: Twisted)

In order to honour the science (and also because we were hungry), we compared two different potato techniques.

The first subject we cooked in the oven for over an hour, playing the usual potato waiting game. The second, we decided to blast in the microwave using the TikTok recipe. Despite our scepticism, the results were actually pleasantly surprising.

Considering it took just six minutes, the TikTok, towel-soaking technique did indeed produce a fluffy, succulent potato. Although we all agreed it could do with maybe a minute more cooking, there's no doubt that the end result was an adequate snack.

That said, however, there were a few problems. For starters, unwrapping the piping hot potato and paper towel parcel was like trying to open a Christmas present made of magma.

Furthermore, the microwaved potato still lacked the crispy skin produced by the oven. That said, when it came to flavour, the TikTok hack definitely delivered. 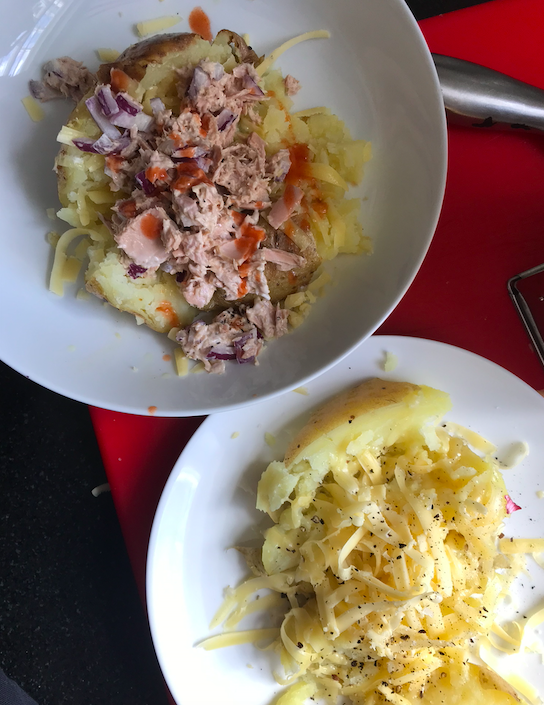 While there are definite problems with the speeded-up microwave potato recipe, it definitely has potential.

Cutting the cooking time to just six minutes means that jacket potatoes can now be even speedier. Add that to the fact that the paper towel actually makes the end result taste better, and you really have got something worth trying.

It might not be as good as a classic oven bake. But, if you're desperate for a potato and only have six minutes to spare, this method might be a genuine lifesaver.