Michelin Stars and tyres have a surprising connection.

The Michelin star has become a symbol of high-end dining and a two letter phrase which just about everyone knows.

But Michelin stars and tyres are related. Here's everything you need to know... 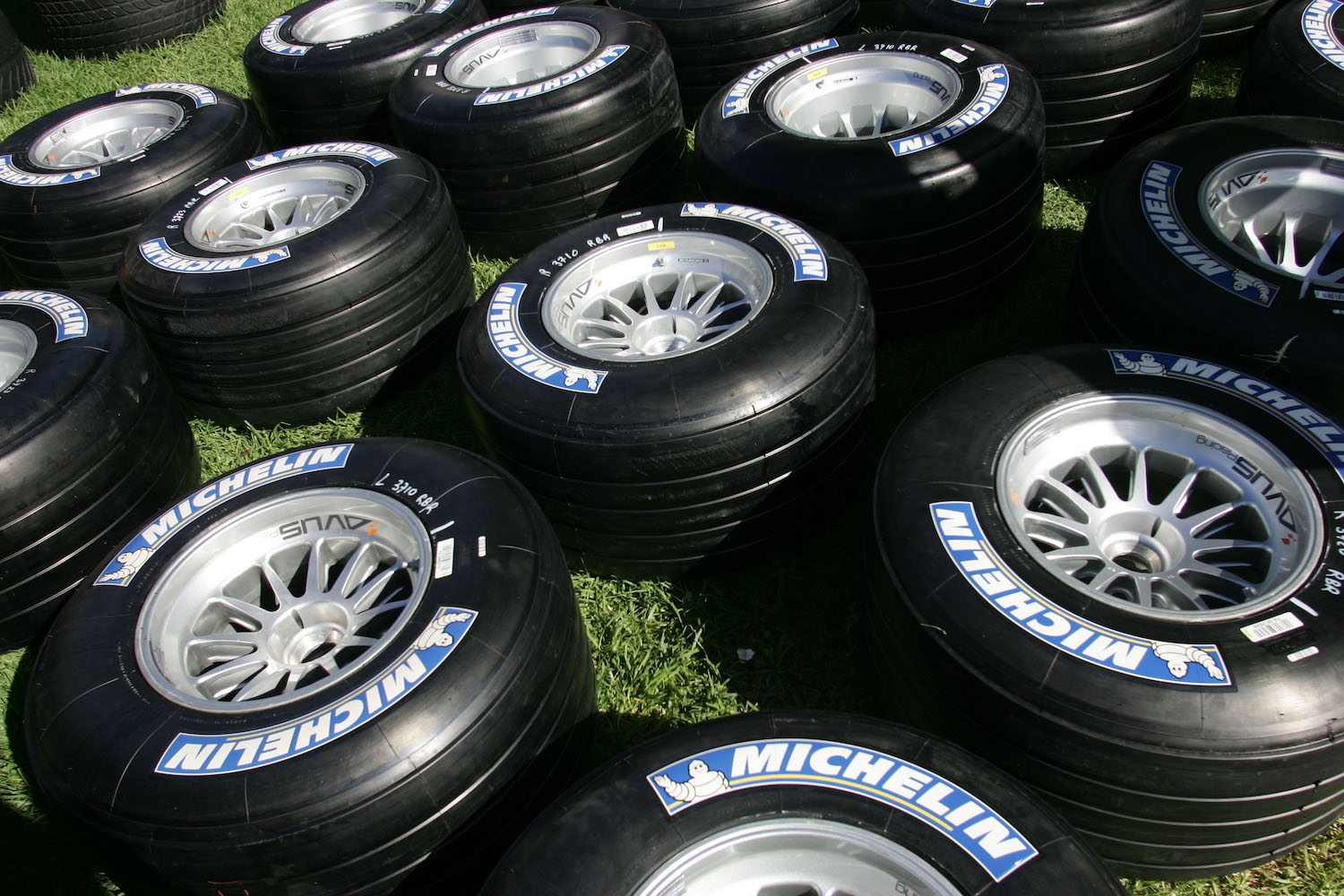 Are Michelin stars and tyres related?

It is indeed the Michelin tyre company who award Michelin stars – in their annual Michelin Guide. The guide has been around for over a century and the link between fine dining and tyres is actually incredibly simple.

Helmed by brothers Édouard and André Michelin, the French tyre company was actually rather niche. In 1900, there were fewer that 3,000 cars on the roads of France and those who did have cars tended to use them sparingly.

Rather than try and sell tyres to people who didn’t need them, Michelin effectively decided to market the concept of travel itself.

READ MORE: Can a Michelin star be taken away?

They created a motorist’s guide to France. It included maps and listings of petrol stations, hotels, mechanics and instructions on how to change a tyre.

The 1926 edition was the first to include stars awarded to high end restaurants and, initially, only one star could be given. 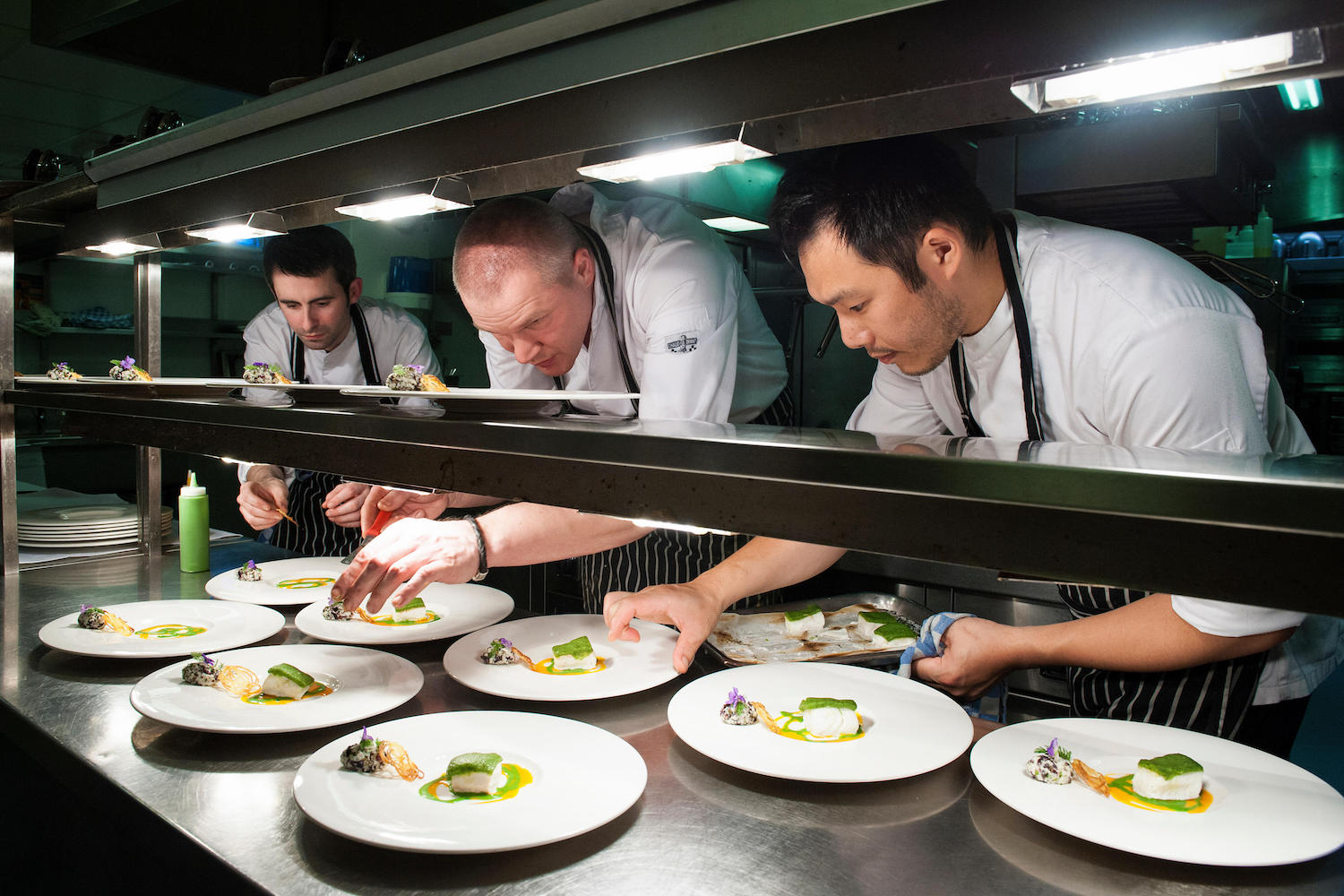 It was originally but the late 1920s, guides started to cost a few francs and were gaining momentum. They started expanding into different countries and focusing more on food than other amenities. Soon, it became the go-to guide for travelling around Europe.

The guide now also operates in North America, South America and Asia. Talented chefs may work for decades in order to be awarded a star. However, it is only ever the restaurant which holds it and not the individual. 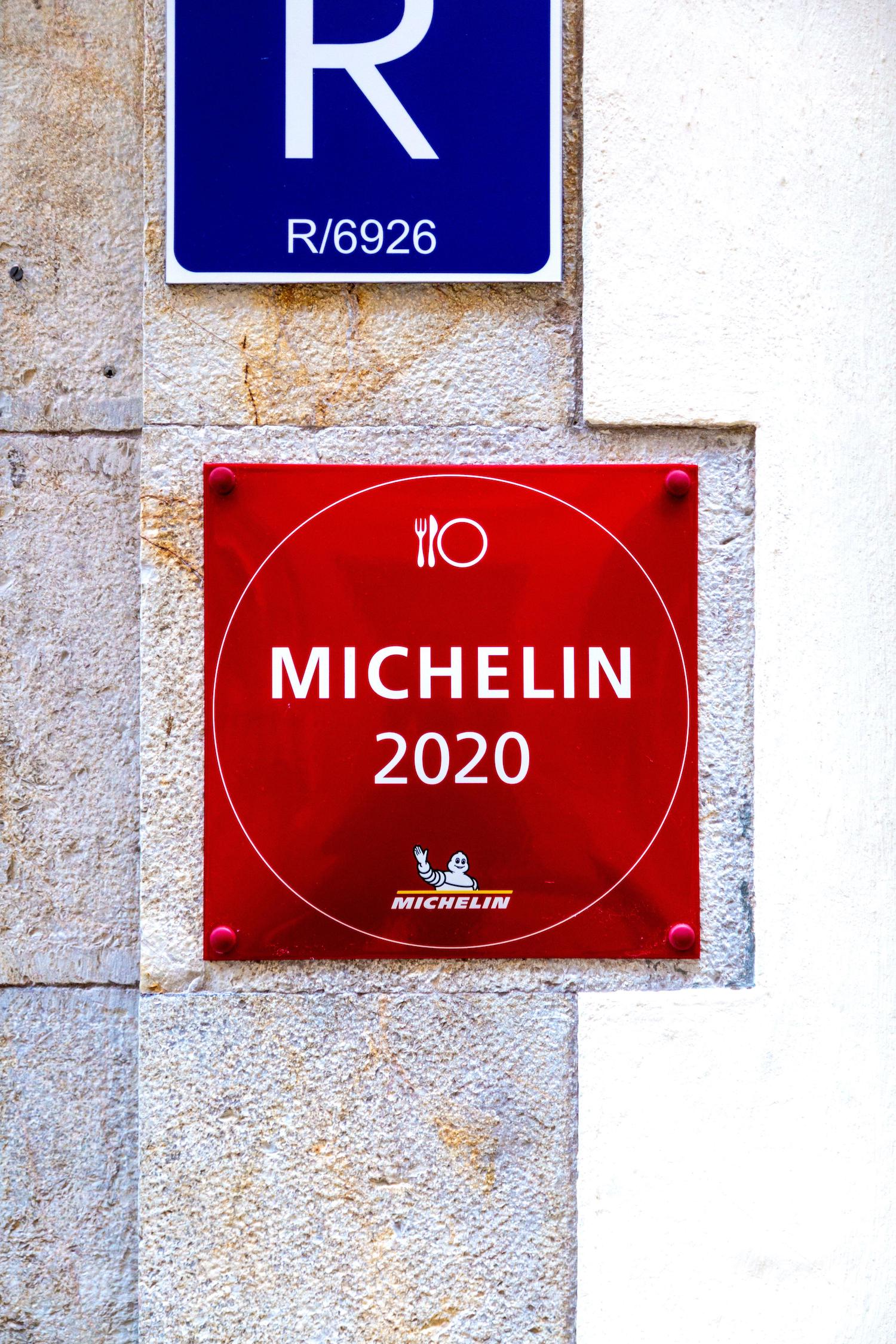 It's not always easy to understand how Michelin stars are awarded (Credit: Alamy)

How are Michelin Stars awarded?

Naturally, a huge part of the judging comes down to presentation.

David Moore, owner of Pied à Terre which has the longest standing Michelin star accreditation of any London restaurant, discussed the process with Twisted. He tells me that to achieve two stars is a feat of creative individuality. The head chef has to find a signature style so that, like an artist, the meals are distinctly his or hers and would be recognised as such.

Meanwhile, to achieve three Michelin stars is something even the world’s best restaurateurs don’t always understand. Sticking to their motoring routes, the specifications are alarmingly simple.

There are also Michelin Guide restaurants. They appear in the guide but don’t get a star, in addition to the Michelin Bib Gourmand which is awarded to restaurants of note which offer great value for money. 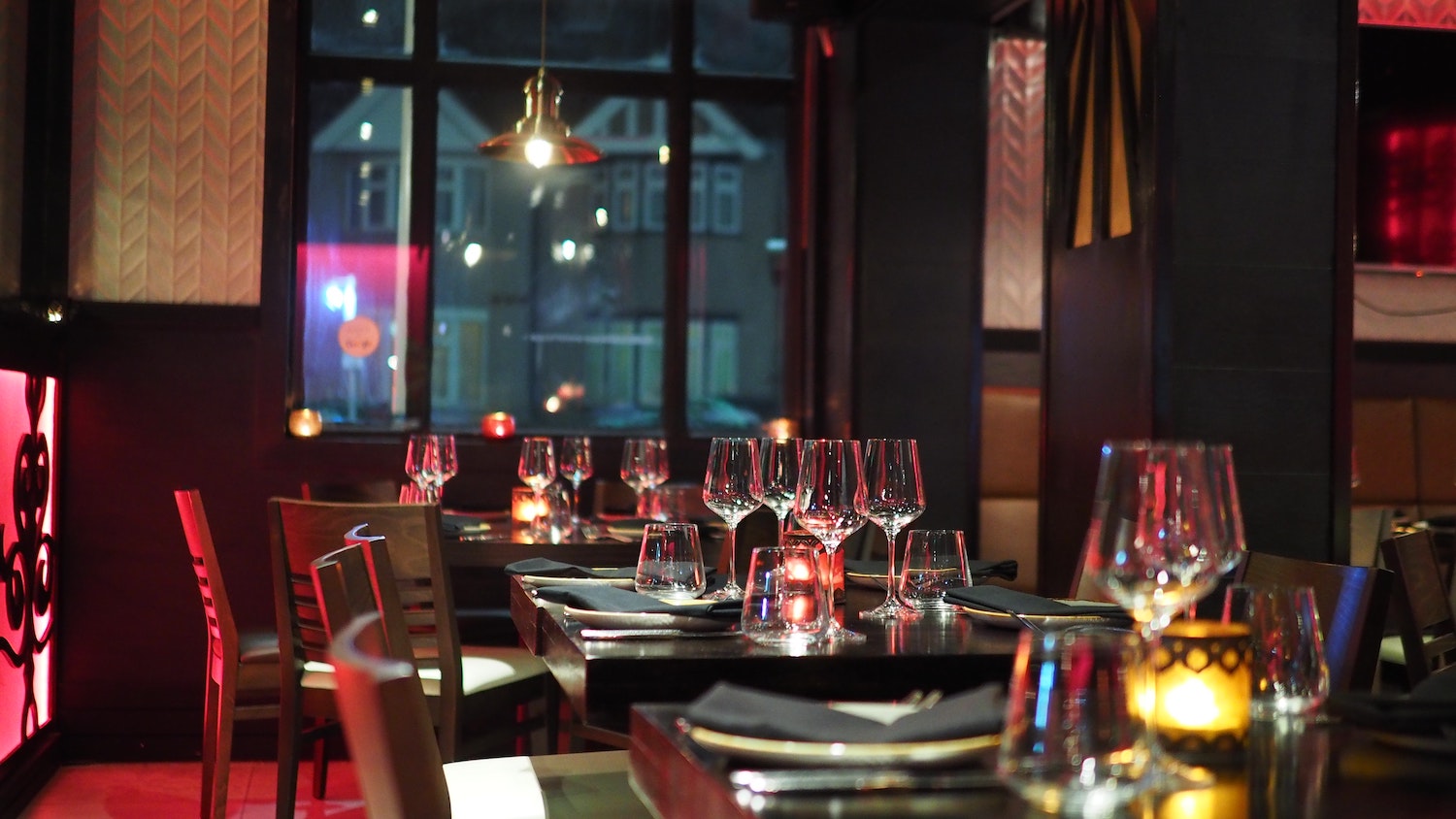 The Michelin Guide has had a controversial history (Credit: Pexels)

What is the name of the Michelin man?

Bib stands for Bibendum which is the actual name of their famously jolly Michelin Man mascot.

There is said to be a heavy bias in the Michelin Guides towards French and East Asian cuisine.

Its detractors also argue that there isn’t enough diversity, since it doesn’t actually operate all over the world. There are no Michelin-starred restaurants in Africa, for instance, as this is uncharted territory where the Michelin Guide is concerned. 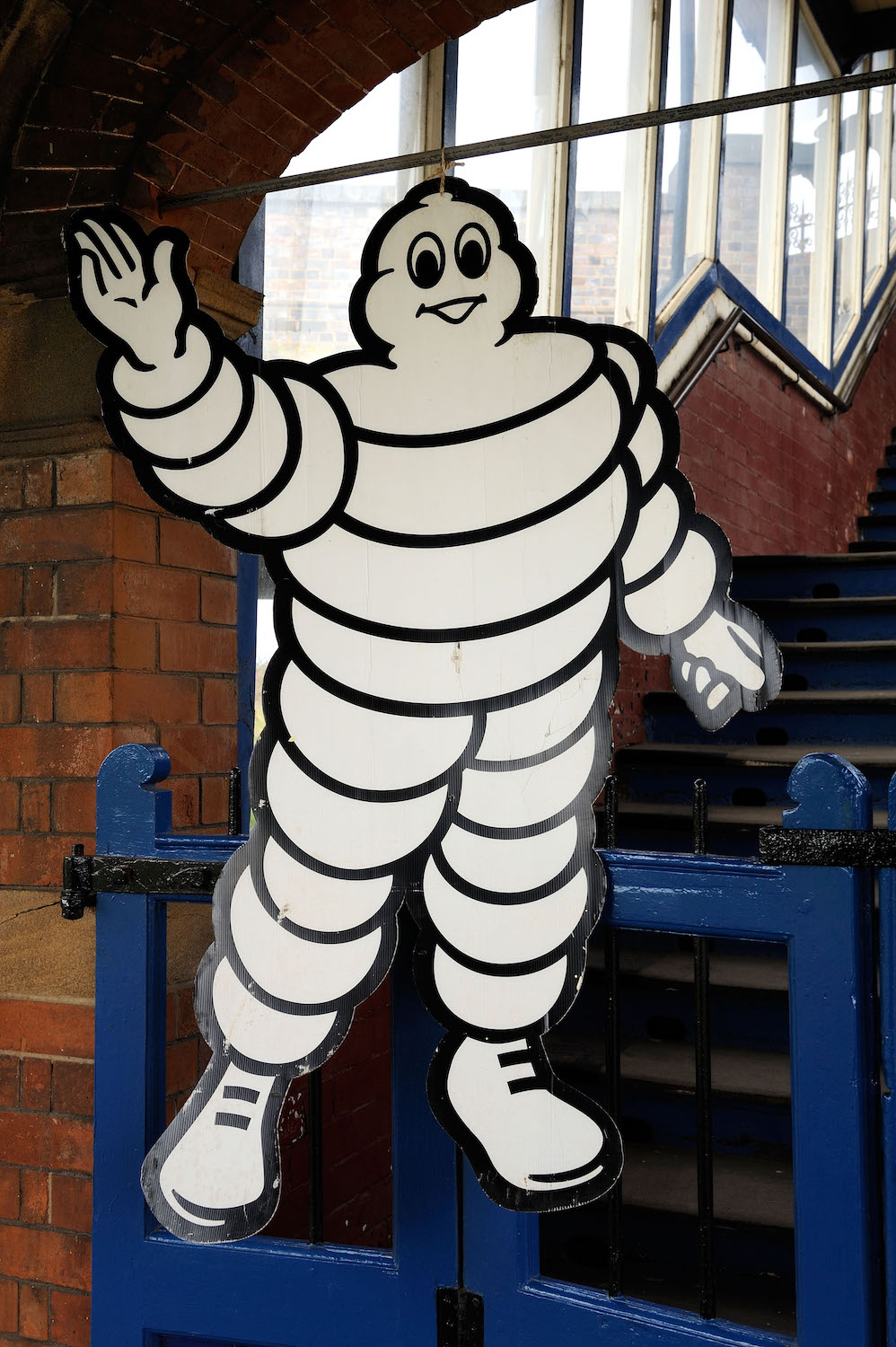 Why did Gordon Ramsay lose his Michelin stars?

Gordon Ramsay’s The London in New York lost both of its stars when inspectors found that reality didn’t meet expectations.

A representative for Ramsay explained that the celebrity chef isn't involved with the day-to-day running of the restaurants or kitchens. They added: "But he is in communication regarding updates and changes at the restaurant."

READ MORE: These are the most expensive restaurants in the world

However, Ramsay himself cried, as he explained to Norwegian talk show host Fredrik Skavlan. He said:

“I started crying when I lost my stars. It's a very emotional thing for any chef. It's like losing a girlfriend. You want her back. I think every top chef in the world, from Alain Ducasse to Guy Savoy, when you lose a star it's like losing the Champions League.” 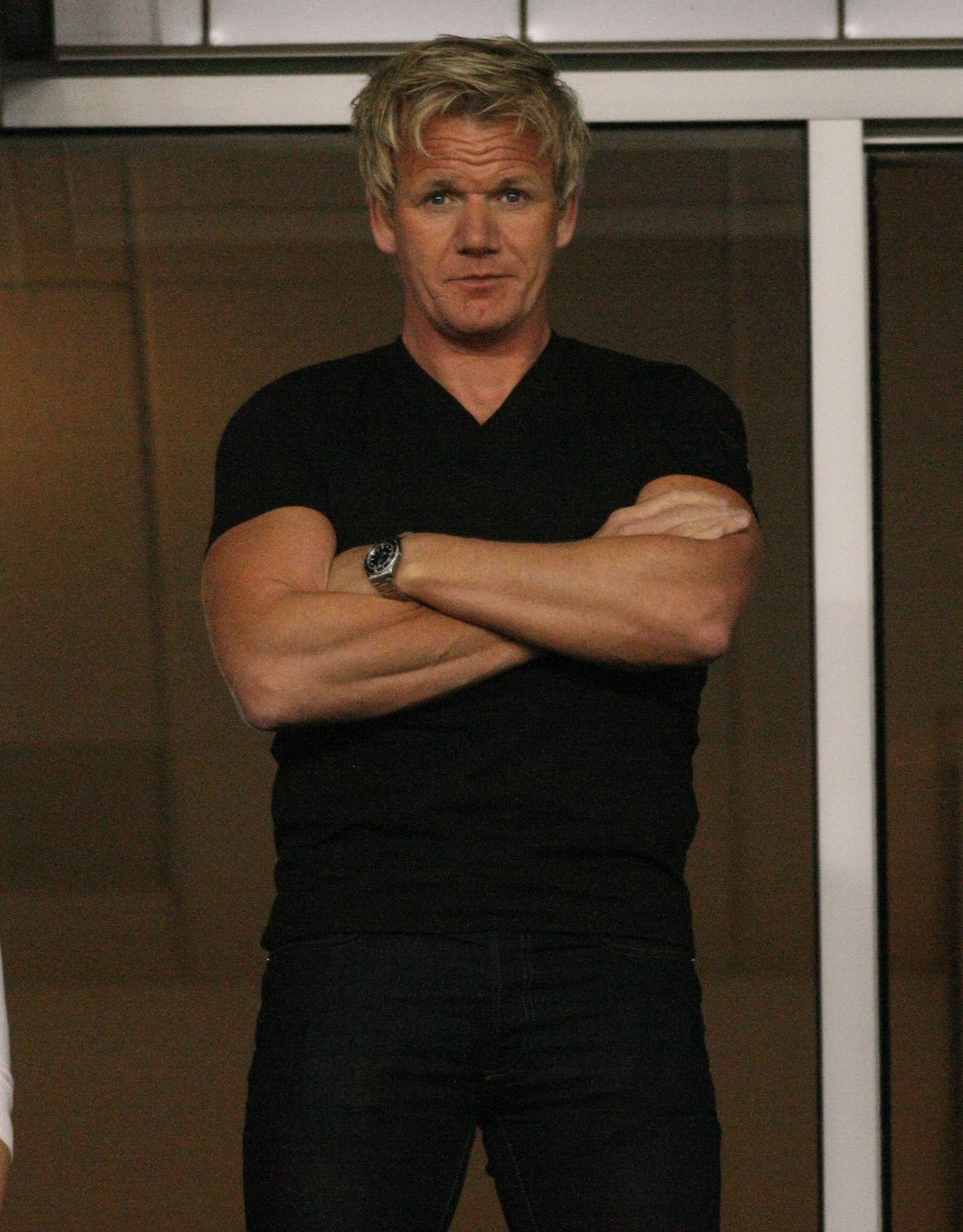 Gordon Ramsay has lost some of his hard-won stars (Credit: Alamy)

Why did Marco Pierre White hand back his Michelin stars?

But not all chefs hold them in such high esteem. “I don’t need Michelin and they don’t need me,” Marco Pierre White told Channel News Asia.

Not the first chef to raise an objection, he handed all of his stars back in 1999 and, in 2015, explained: “The people who gave me Michelin stars had less knowledge than me.”

A Michelin star can be a gift and a curse. Bangkok street food vendor Raan Jay Fai, for instance, received a Michelin star last year and is currently struggling to cope with the attention.

“I wish I could give the star back already,” Supinya Junsuta, Raan Jay Fai’s chef and owner, said.

The surge in demand and immense pressure to both satisfy customers’ whims and uphold standards can be challenging.

Yet for most chefs, it’s an accolade they can only dream of.

A household name, the Michelin star has become synonymous with decadence for diners and excellence for chefs. It's certainly come a long way from its origins as a scheme to get people driving.

Whatever its side effects, the overall impact of a star cannot be understated.