What animal does cheese come from? 7 animals that will shock you

Figuring out "what animal does cheese come from" is actually much more complicated than you might think.

There are, of course, the obvious culprits like cows, sheep and goats. But, beyond the traditional farmyard, there are plenty of other exciting ways to produce a cheeseboard. 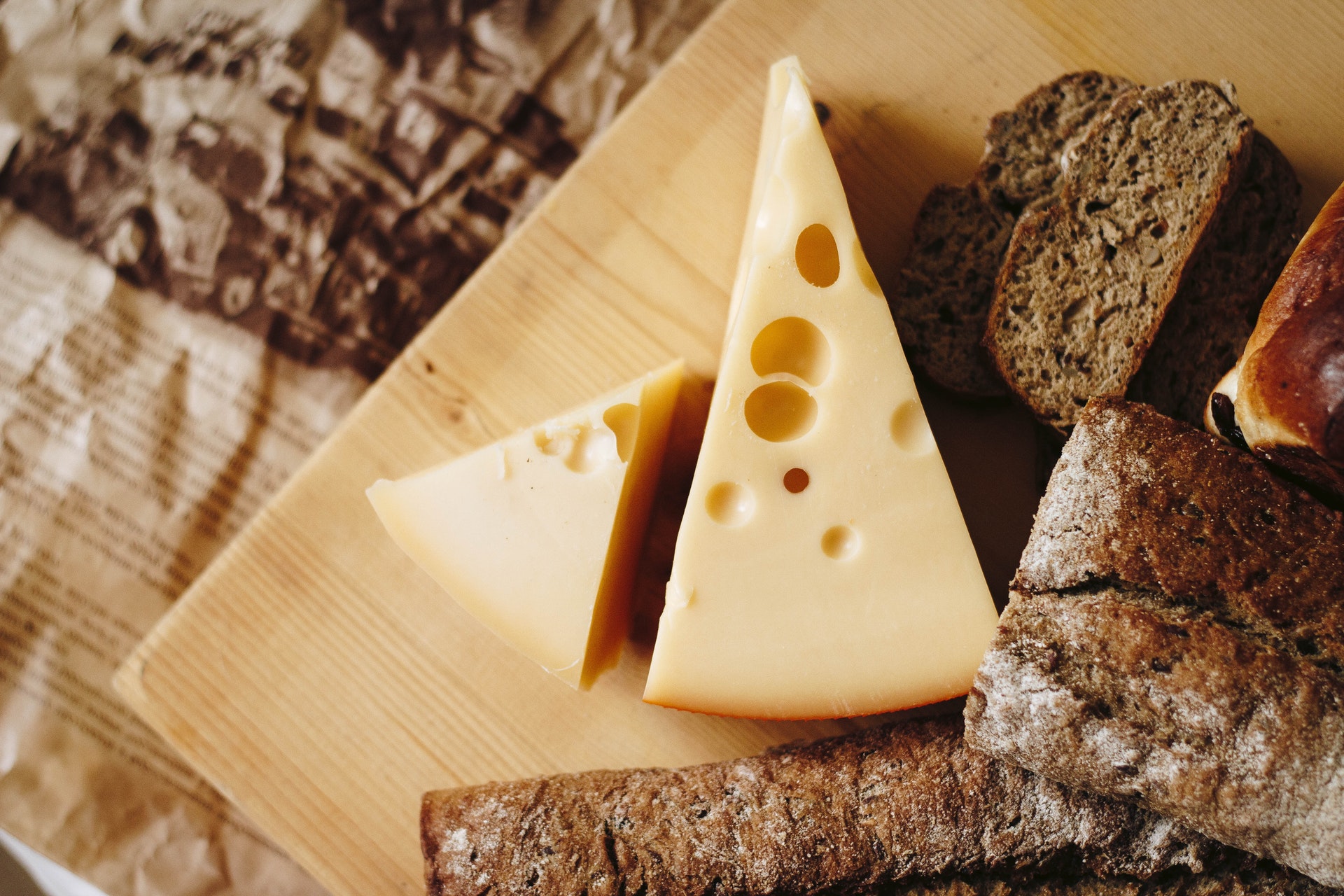 The answer to what animal does cheese come from is more complicated than you might think (Credit: Pexels)

So, what animal does cheese come from?

For the adventurous cheese-lovers among us, we have prepared a list of other members of the animal kingdom who can help put cheese on the table.

If you ever needed reminding that there's more to life than dairy, this is an opportunity to expand your horizons.

Here are seven animals that you won’t believe you can make cheese from. 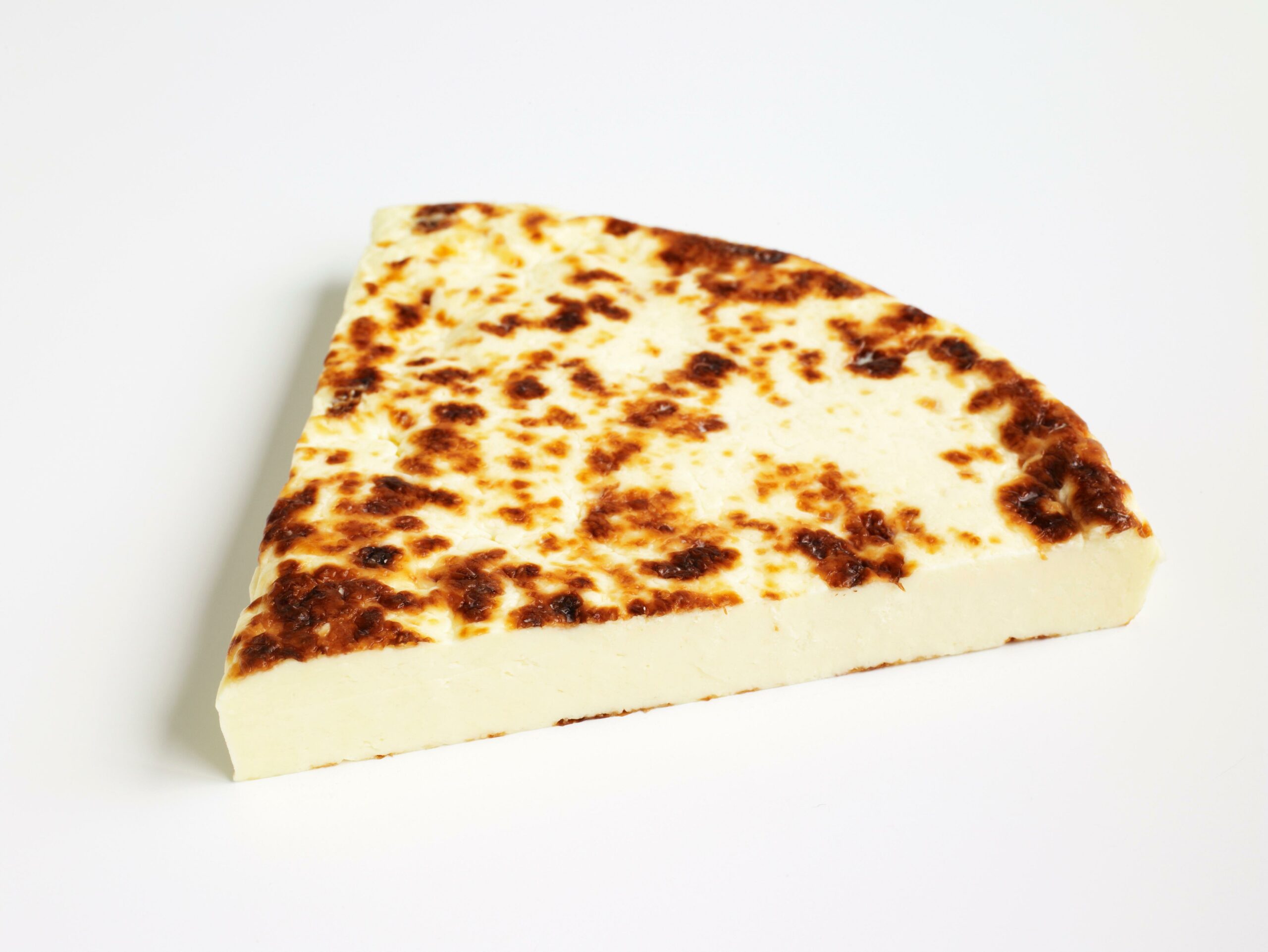 Beef might be everywhere, but cows don’t grow on trees. Some places are too hot, cold, wet or dry for the dairy industry to thrive, so human populations have to get creative when it comes to cheese.

One such area is Scandinavia. Here, locals have perfected the art of harvesting reindeer milk to transform into nutrient-dense and delicious cheese for a variety of traditional dishes - despite the fact that reindeer are notoriously difficult to milk. 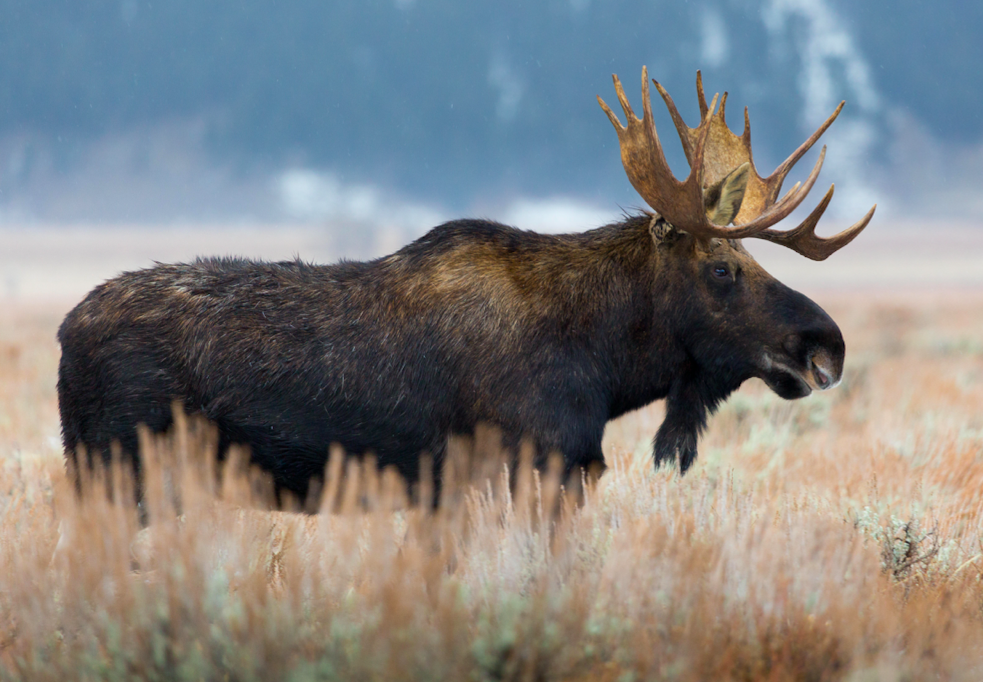 Moose cheese is also made in Scandinavia (Credit: Alamy/Mike Cavaroc)

Strange cheese doesn’t always come from tradition. Moose cheese, which didn’t exist at all until relatively recently, is the brainchild of Elk House Farm in Sweden, where three lactating moose are milked for five months every year to provide the entire world’s moose milk supply.

Now eaten across northern Europe, moose cheese is said to be extremely rich and creamy. 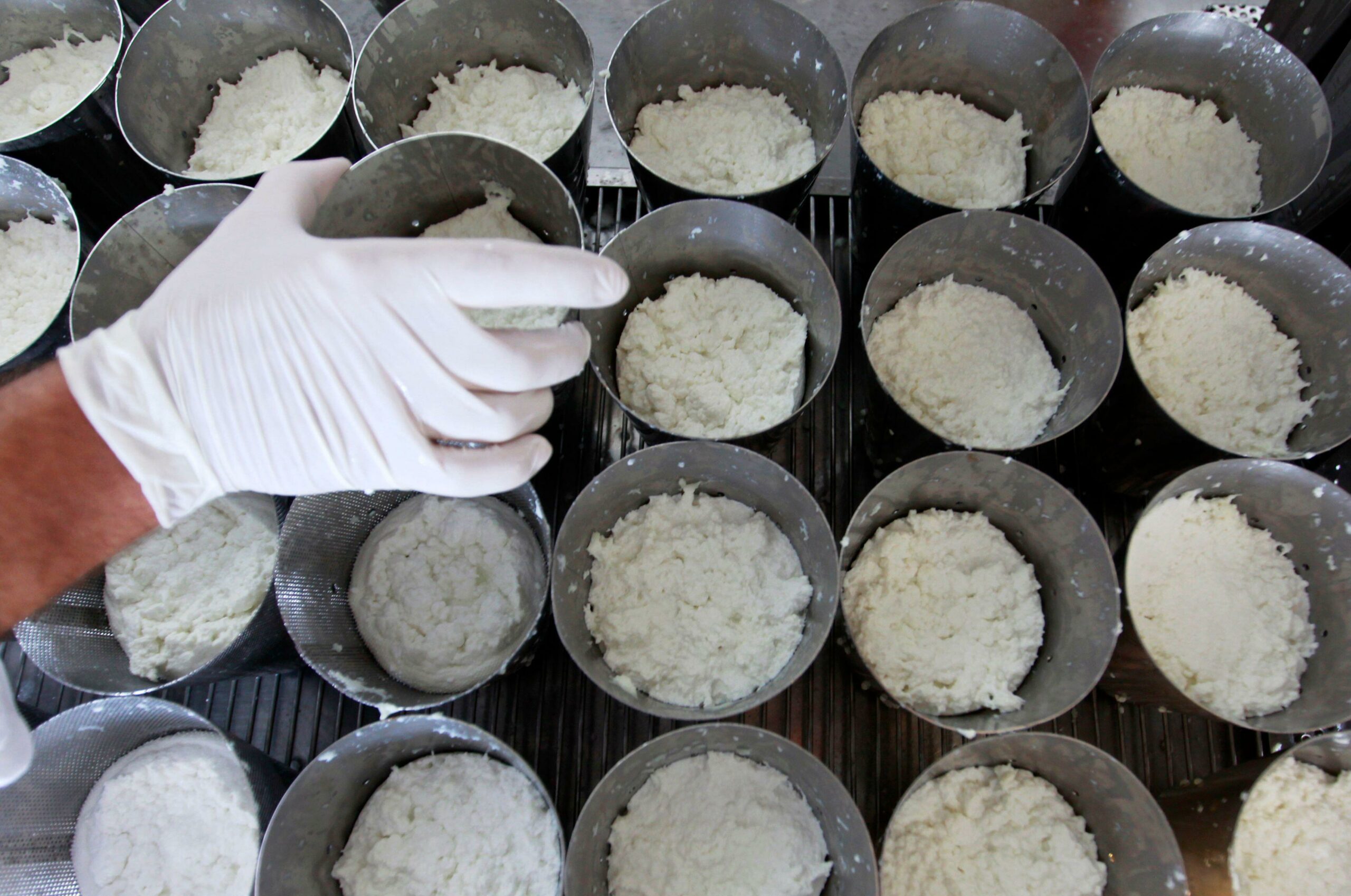 Donkey cheese is actually among the most expensive in the world (Credit: Alamy/REUTERS)

The most expensive cheese in the world doesn't come from a fancy farm in northern France, but from a field full of donkeys in Serbia. Pule, or donkey cheese, has an international reputation for excellence and sells for about $1,000 per pound.

Made from endangered Balkan donkeys, this cheese is considered to be one of the most luxurious items on earth. 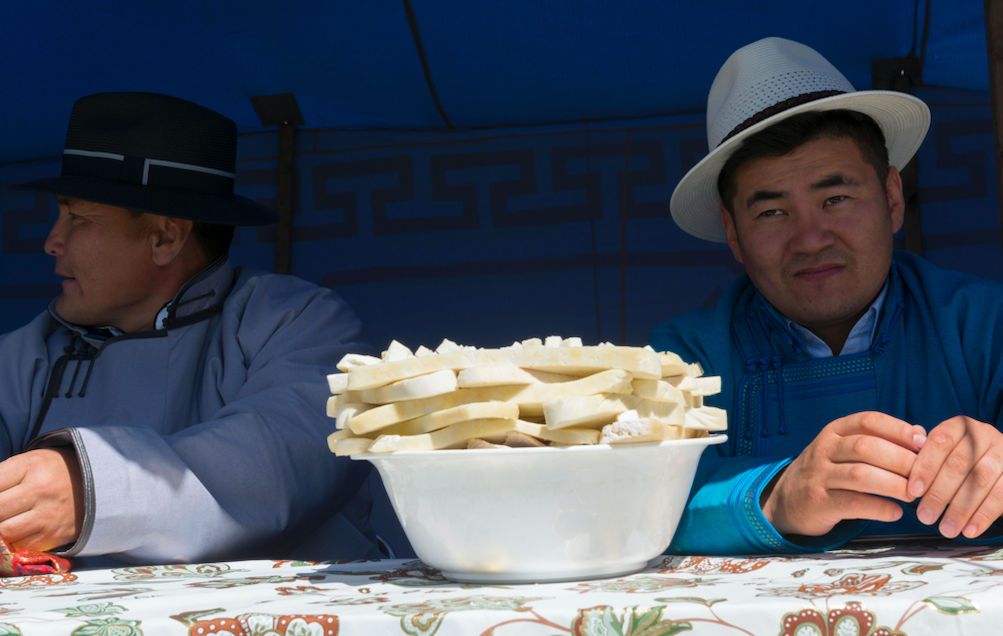 In Central Asia, horse cheese (or, "airag"), is produced during foaling season when fresh mare’s milk is mixed with the remains of the previous year’s airag and gradually stirred outside a yurt for several days.

The resulting cheese can be eaten fresh or dried.

Alpaca cheese is popular in the Andes (Credit: Alamy/Lisa Top)

Way up in the Andes, where no cow could survive, alpacas rule the roost. Local people use them for everything from clothing to fuel, so it makes perfect sense that they would also be at the epicentre of South American cheese making.

Despite being famously tricky to milk, alpaca cheese is richly salty and a popular feature at local markets. 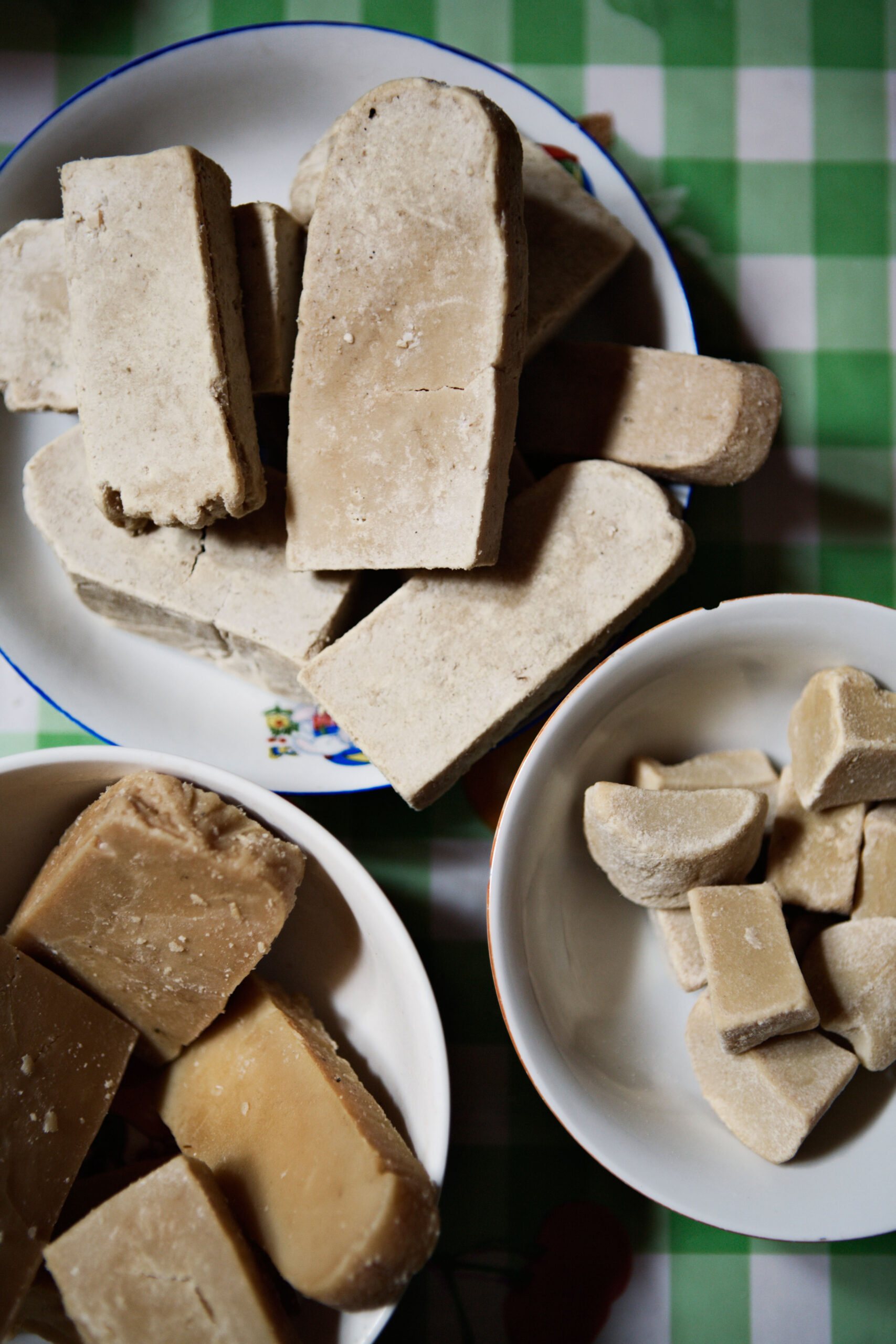 They may look odd, but there are more to camels than meet the eye.

Milked by the nomadic tribesmen of North-East Africa for centuries, camel milk is far more nutritious than its bovine counterpart, and can be used to make a sour, pungent and powerful cheese. 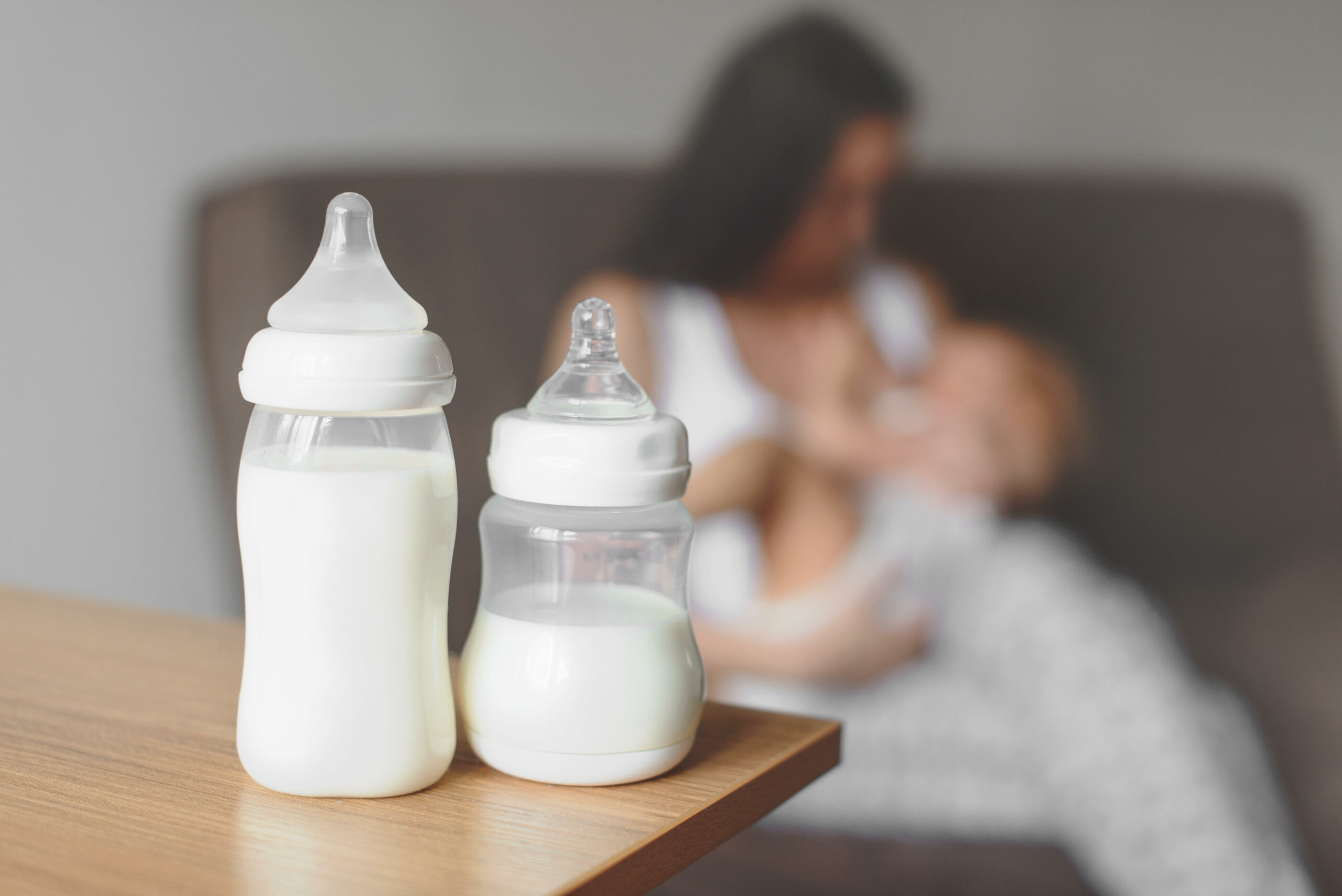 A scientist has even experimented with cheese made from human milk (Credit: Alamy/evso)

It might be a little nauseating, but we're mammals too, after all. This means, with a little bit of imagination, that human cheese can be a stomach-turning reality.

This theory became scientific fact thanks to the pioneering work of New York chef Daniel Angerer, who managed to turn his wife’s breast milk into a hard, crumbly cheddar-like substitute, with apparently delicious results.

READ MORE: Is cheese really as addictive as crack cocaine?

For now, cheesy conservatives need not worry. There is little likelihood of supermarket shelves becoming flooded with anything other than the normal selection of melty goodies anytime soon.

But, if we do get desperate for something unorthodox to sprinkle on our pasta, it’s good to know that alternatives are available.