Why do bartenders hate making mojitos? 7 drinks you should never order

Well, we've done some digging and as it turns out, it's not in your imagination. It really can rub some people up the wrong way.

In fact, there are a bunch of drinks you should avoid ordering at the bar. 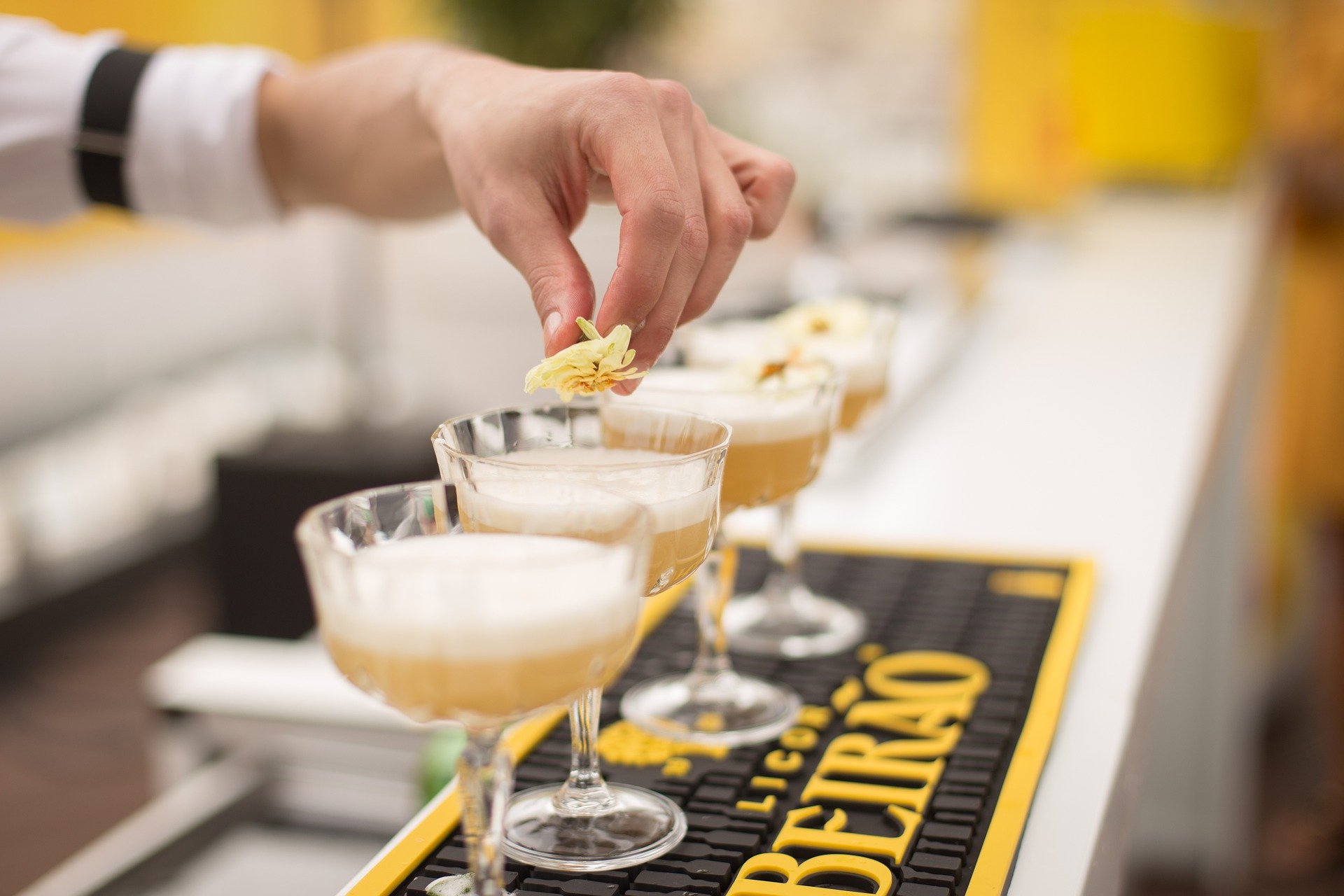 Some drinks are incredibly unpopular with bartenders (Credit: Pixabay)

Why do bartenders hate making mojitos?

If you want to be a more conscientious customer, it turns out that are a few things that you can do to make a difference.

READ MORE: The most expensive drinks on earth

According to those that man the bar, most of these revolve around avoiding a few, specific drinks.

Here are a few of the most annoying orders you need to immediately stop making. 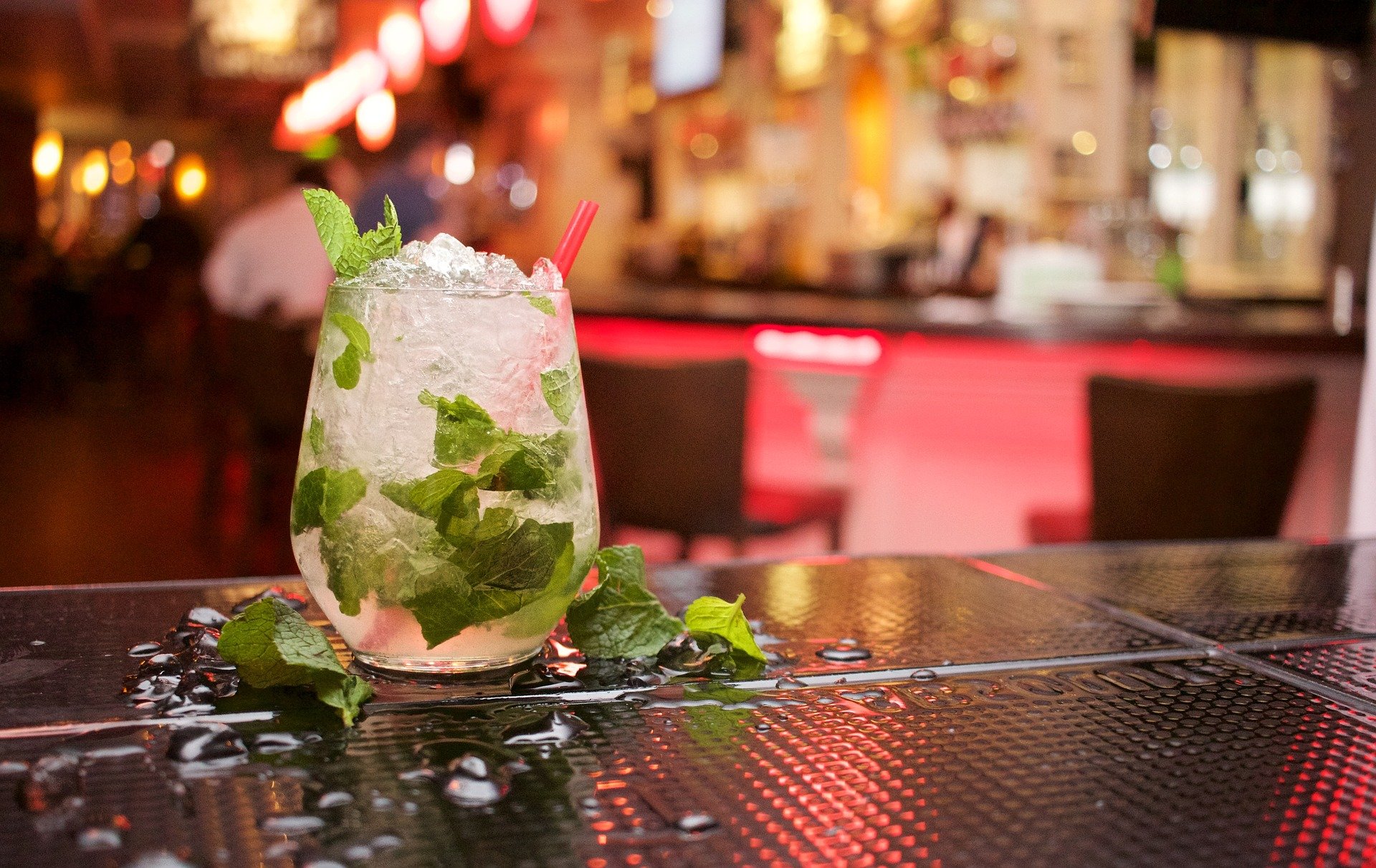 Mojitos are one of the least-popular drinks for bartenders to make (Credit: Pixabay)

Bartenders hate making mojitos. According to angry bartender Lisa Millar-Jones, ordering a mojito is a sure-fire way to end up in a barperson's bad books.

In an article for the Matador Network, Millar-Jones elaborates that “the primary reason this particular cocktail irritates bartenders is the time it takes to make". She adds: "On a busy night, with patrons four-deep, bar professionals don’t want to spend five minutes muddling mint leaves.” 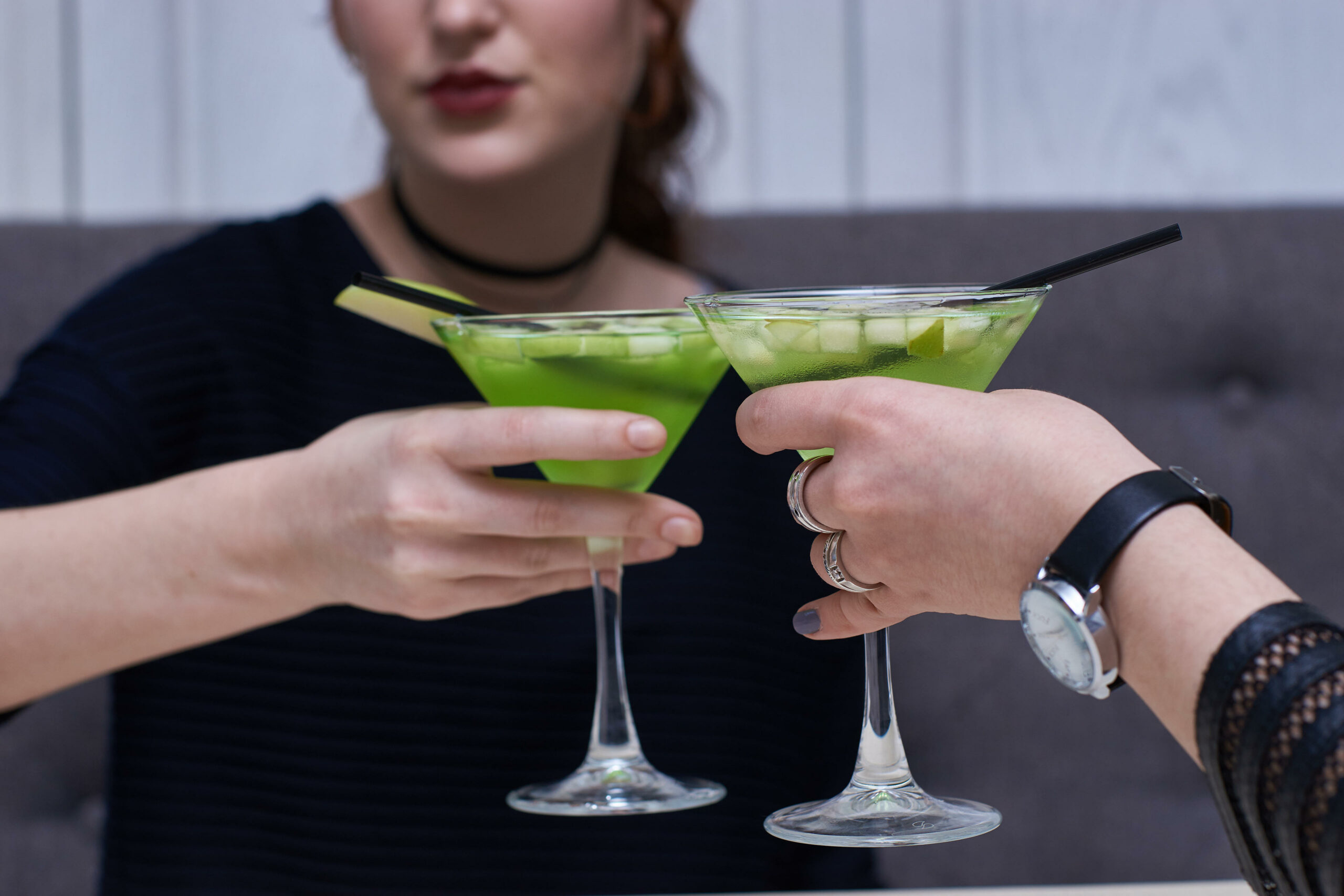 According to an anonymous survey of 260 bar staff, the drink most likely to negatively affect a bartender’s opinion of a customer is appletini. No matter how delicious you may think it is, the chances are that whoever is making it for you is unlikely to look on you favourably for the rest of the evening. In fact, 49% of bartenders reported that they would view such a client negatively. 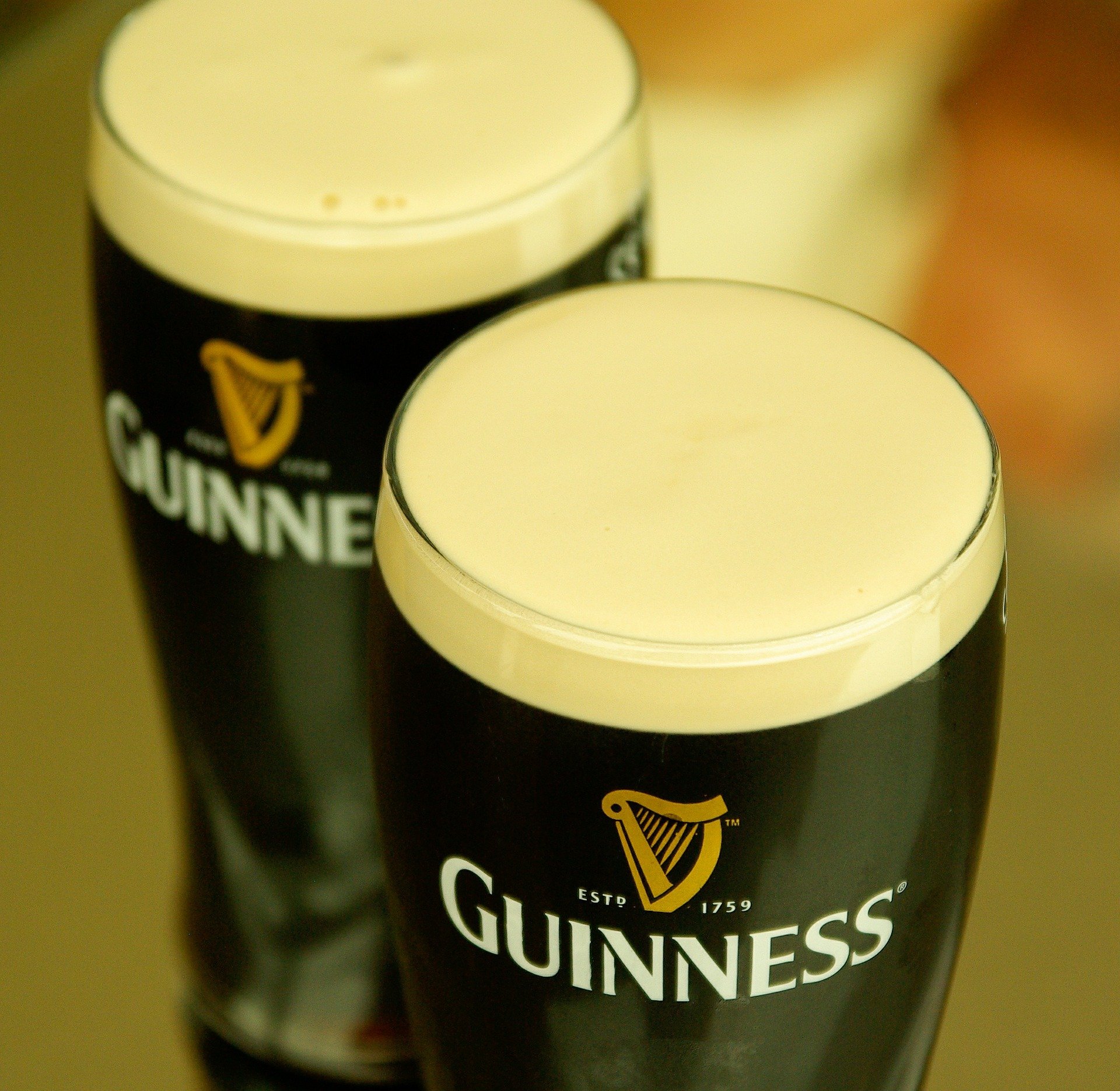 A little known fun factoid about Ireland’s most famous export is that it takes 119 seconds to pour the perfect pint. Small wonder, then, that adding a glass of the black stuff to the end of an order is a surefire way to irritate already busy bar staff.  If you must get a Guinness, make sure you order it at the start so it has time to settle. 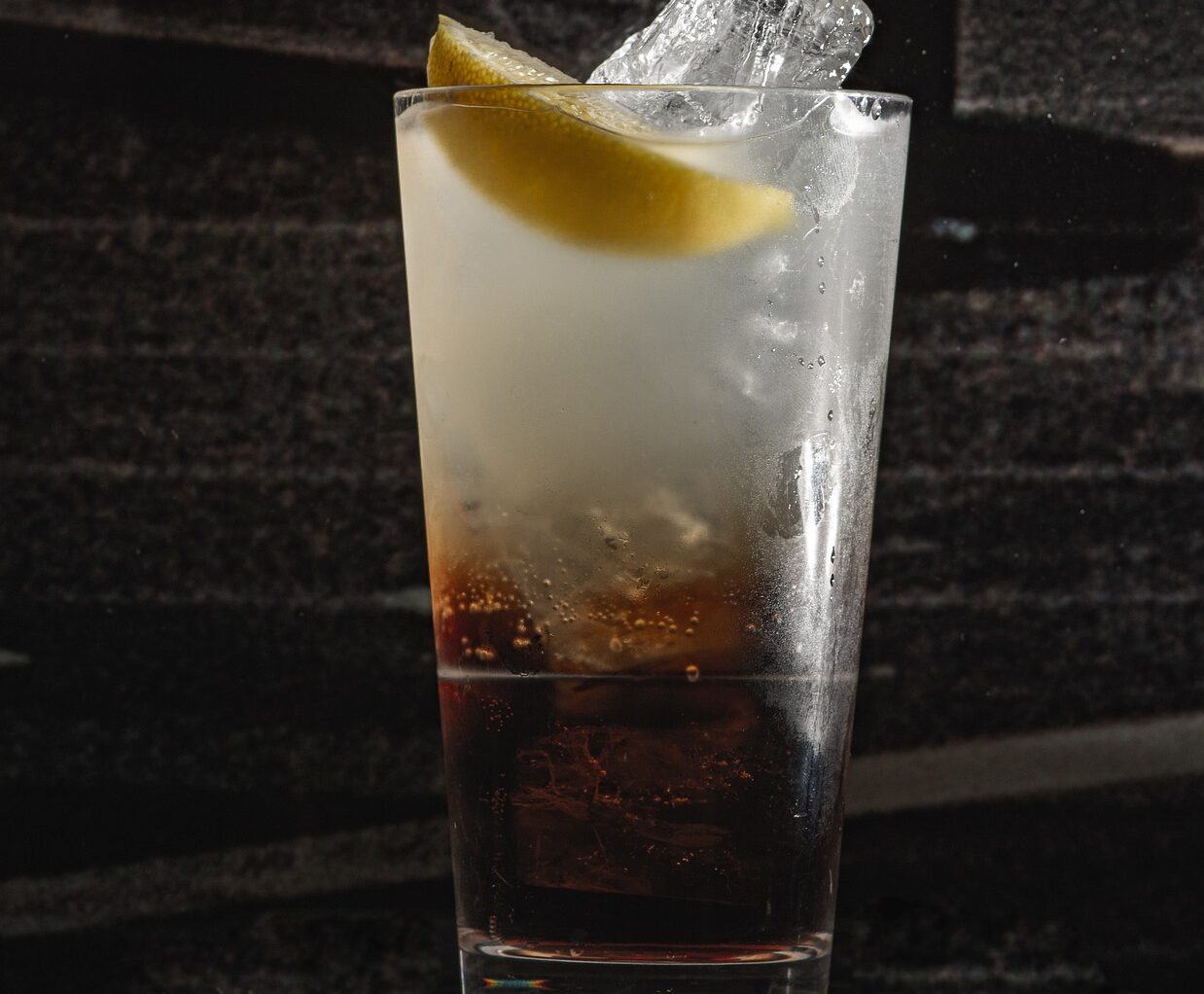 A Long Island Iced Tea is notorious for its alcohol content (Credit: Pixabay)

Even though it’s basically just a blend of all the alcohols left in the liquor cabinet, long island iced teas top almost every bartender’s pet peeves.

In an interview with Business Insider, mixologist Elena Alvarez of The Airliner in Iowa City revealed that "the really difficult drinks with a lot of ingredients are always annoying to make when things are really busy." By virtue of its massive and eclectic ingredients list, long island iced tea is one to avoid. 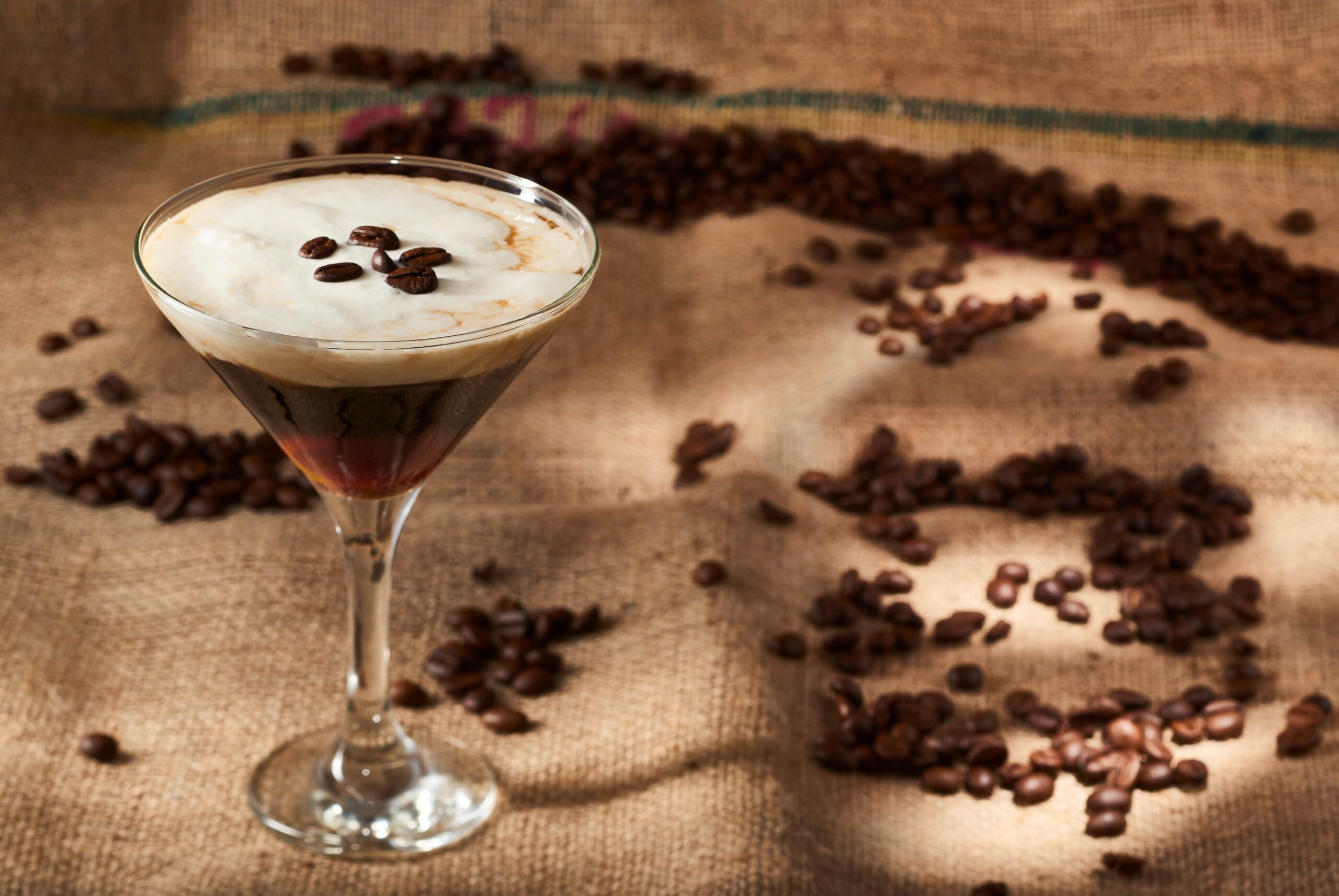 It might have experienced a popularity boom in recent years, but espresso martinis deserve a special place in hell for Twisted Bar’s very own Alex Duncan. Apparently, there is nothing more annoying than a group coming in, 30 minutes before closing, post-coffee machine clean and ordering a round of bean-based drinks. 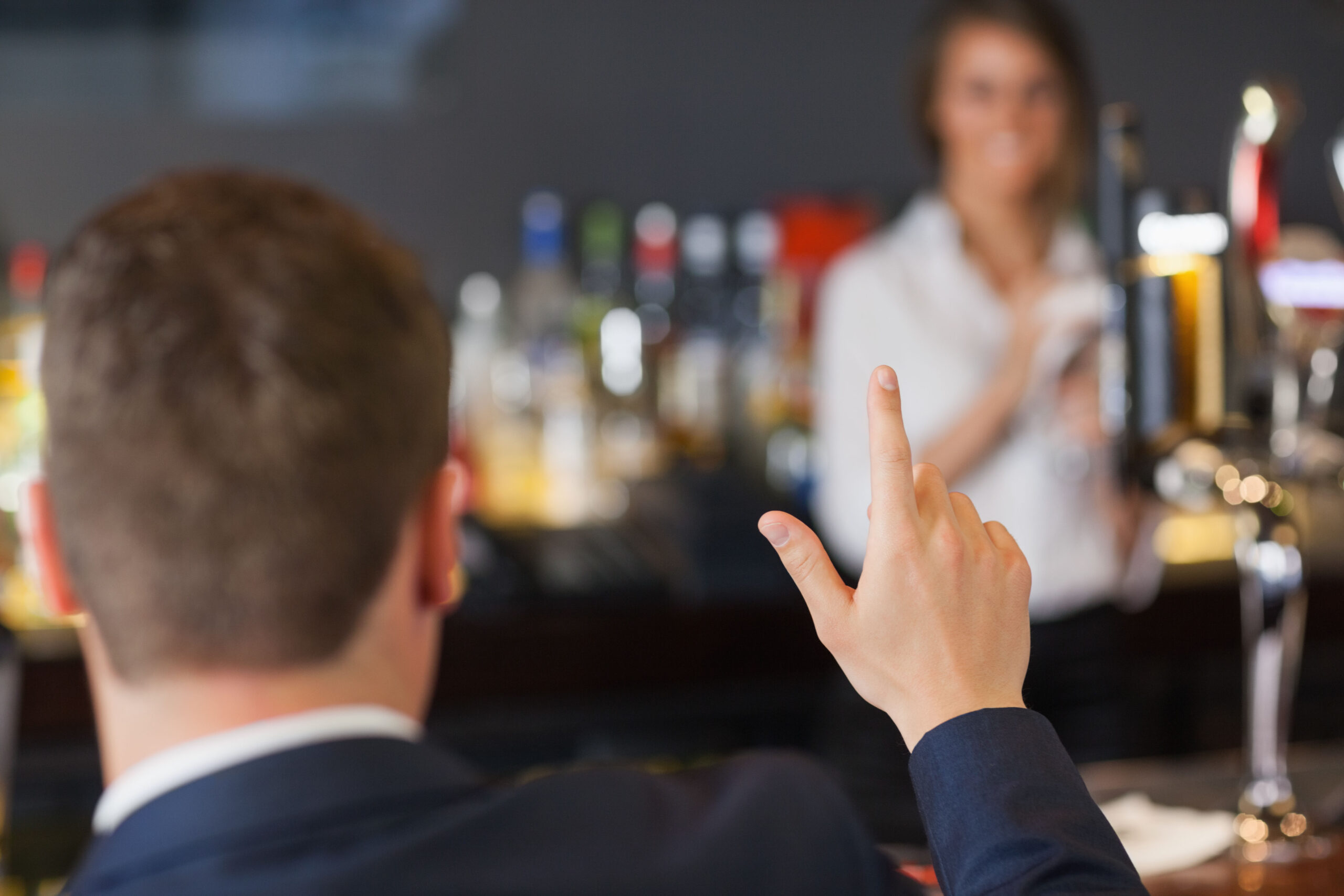 Asking for free drinks is a recipe for disaster (Credit: Alamy/Wavebreak Media ltd)

Even more annoying than the appletini, the same 260-strong survey found that there was nothing more irritating than a customer asking for a free drink. On a scale of 1-7, bar staff rated the habit as a whopping 6.1 for totally infuriating, proving that it isn’t just complicated drinks orders that will grind gears. 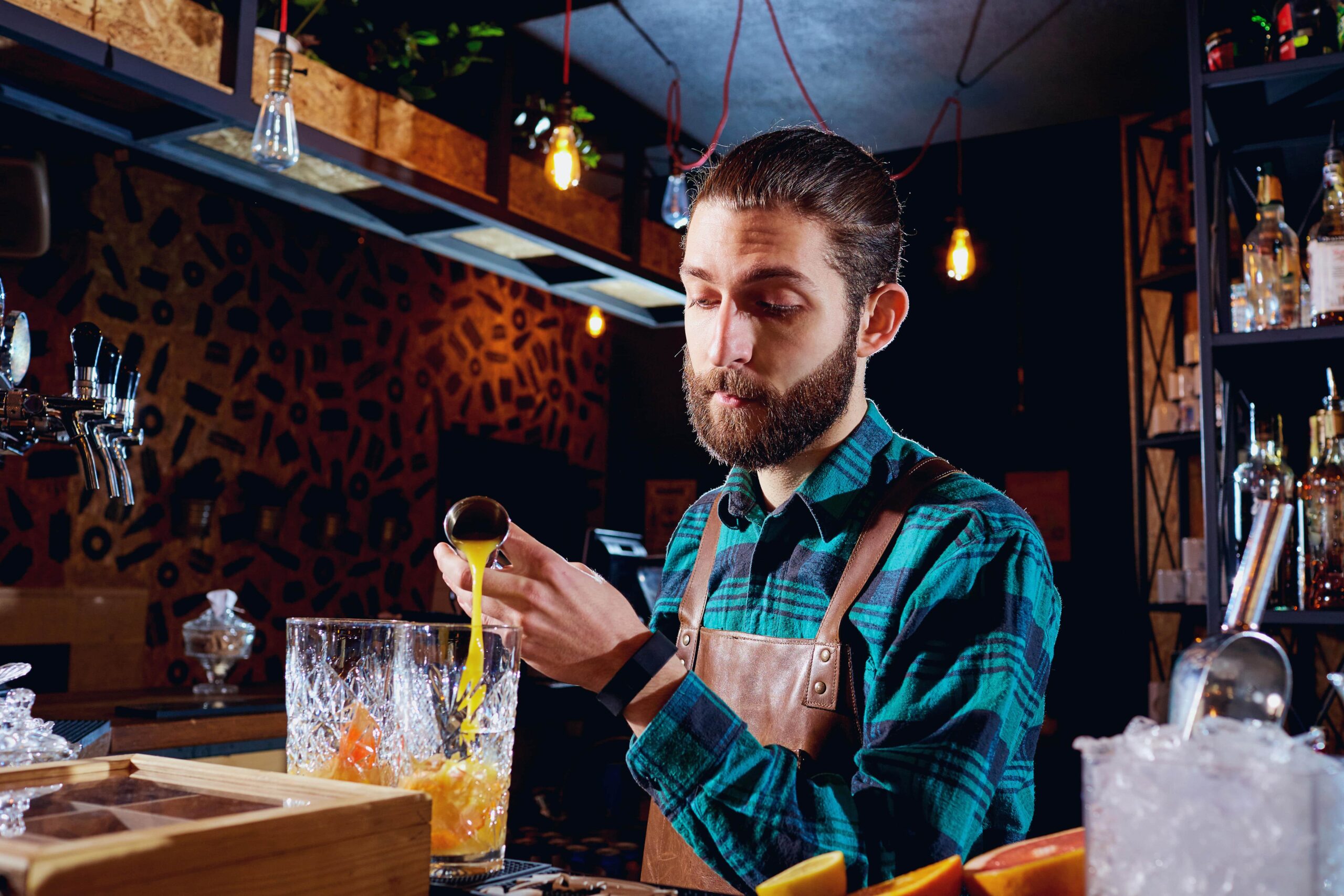 Bartenders apparently do not like being asked to improvise on the spot (Credit: Alamy/Roman Lacheev)

Even with all the irritating customer habits described above, there is one that stands supreme above the rest. Asking for a busy member of staff to “surprise you” is not cute, funny or flirty. It is, to someone who has about 100 other customers to see in the next 10 minutes, unbelievably annoying. Make your mind up and come prepared. Or else.

READ MORE: Is gin a depressant?

Provided you don't get fighty, you're pretty much free to conduct yourself as you please at a bar.

But, in the interests of community spirit, maybe we should all take the time to consider exactly what we’re ordering.

After all, no one likes a grumpy bartender - least of all those who have to order after you.