Is Chris Bavin a chef and is he married? Celebrity Best Home Cook 2021 judge

Chris Bavin has become a fan favourite on the BBC hit Best Home Cook since joining the show in 2017.

Now, with the success of the new Celebrity Best Home Cook spin-off, Bavin has cemented his status as one of the top food presenters around.

But, for many viewers, the Surrey-born produce specialist remains something of an unknown quantity. After all, he definitely doesn't have the name recognition of industry stalwarts like Mary Berry.

For anyone who's ever wondered, "is Chris Bavin a chef?", here's everything you need to know about the Best Home Cook judge. 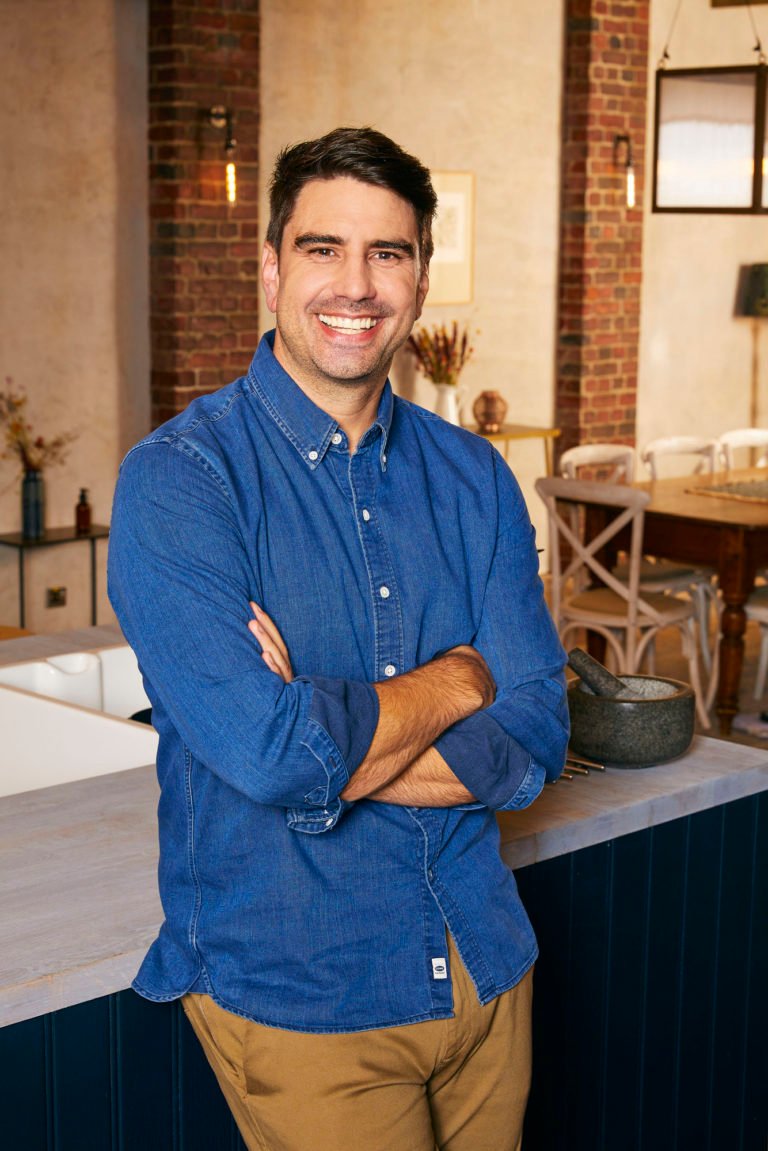 Is Chris Bavin a chef?

Instead, his expertise really lies in produce and food sourcing.

Before making his TV bow, Bavin ran a highly successful highstreet store known as The Naked Grocer with his wife. The business involved both the main store and an associated farm.

During Bavin's tenure at the helm, The Naked Grocer garnered several awards for excellence, including the coveted National Independent Retailer of the Year title, twice.

Since he left the business in 2016, he has predominantly focused on his TV career, including shows like Best Home Cook.

However, despite his comparative lack of training, Bavin has released some popular cookbooks. Both his titles, Good Food, Sorted and Fakeaway have been praised for their straightforward approach to cooking and tasty recipes.

Clearly, chef training isn't a must-have if you want to become a food expert.

Bavin is married to wife Millie – with whom he ran The Naked Grocer business.

The couple have three children and have been married for nearly 10 years.

Before opening the grocery business with her husband, Millie worked as both a fashion buyer and costume design for television.

According to a report by Reality Titbit, Millie recently completed a diploma in diet and nutrition. 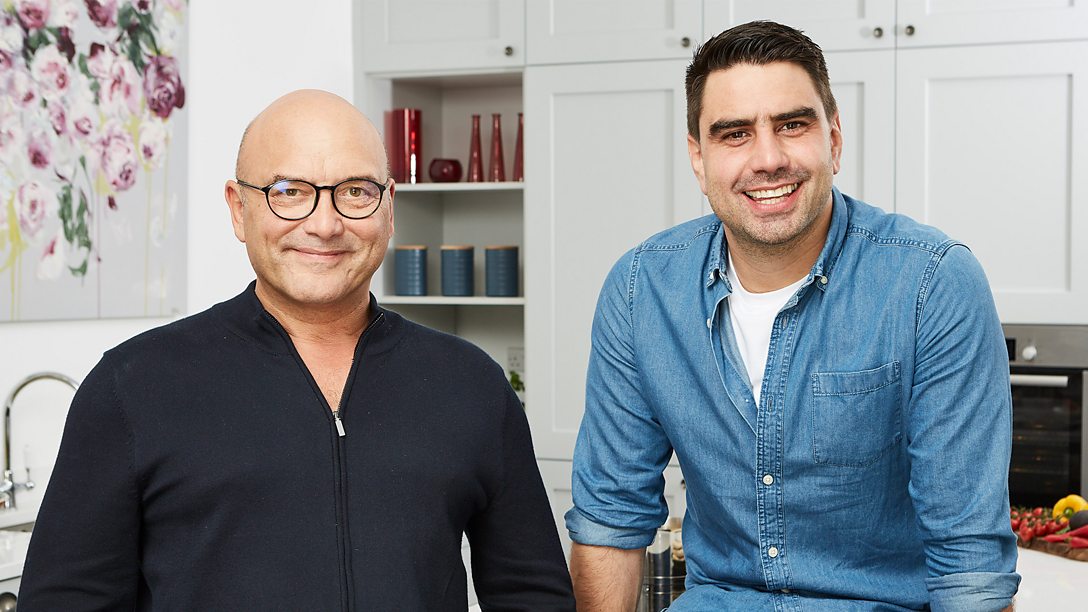 What other shows does Chris Bavin present?

Although he has become best known for his role in Best Home Cook, Chris Bavin actually has a lengthy presenting CV.

Since 2013, he has shared presenting duties with Gregg Wallace on the popular BBC series Eat Well For Less?

The show allows Bavin to implement his produce expertise to the full, advising families on how to get hold of top quality food without breaking the bank.

The show has been a BBC fixture for seven seasons, with the most recent airing in 2020.

In addition, Bavin has also appeared on shows including Food: Truth or Scare, The Wright Stuff and The Truth About Meat.

He has even previously worked alongside Best Home Cook co-judge Angela Hartnett. Both starred in the 2016 series Tomorrow's Food, alongside main presenter Dara Ó Briain.

In addition to his presenting work, Bavin also operates as an importer for company Pacific Produce, as well as delivering keynote addresses on the subject of sustainable eating.

Is Chris Bavin on social media?

Unlike his wife Millie, who has eschewed social media in favour of anonymity, Bavin is a regular poster across multiple platforms.

His Instagram account, for example, features dozens of references to Bavin's recent work, including cookbooks and upcoming followers. At the time of writing, the account has around 11,500 followers.

Bavin is equally active on Twitter, sharing everything from recent TV show appearances, to content from fellow food producers.

Over the last few weeks, he has also been retweeting and endorsing the campaign to provide free school meals to British children during the school holidays.