Finding Britain's best home cook obviously isn't easy. If shows like MasterChef and Bake Off have taught us anything, it's that we have no shortage of enthusiastic amateurs willing to get stuck in on national television.

The process becomes even more complicated when you factor famous faces into the mix. Clearly, therefore, some serious credentials are needed to separate the mediocre from the magnificent. 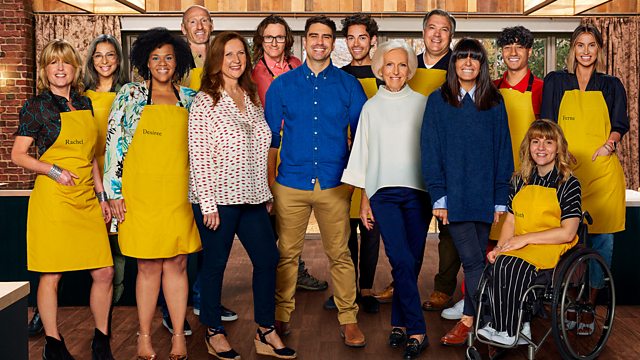 Who are the Celebrity Best Home Cook judges (Credit: BBC)

Who are the Celebrity Best Home Cook 2021 judges?

The panel includes expertise from across the food industry – from home cooking to professional restaurants and even sourcing ingredients. Between them, it's safe to say that they know what they're talking about.

So, who exactly are the Celebrity Best Home Cook 2021 judges? Let's meet the panel. 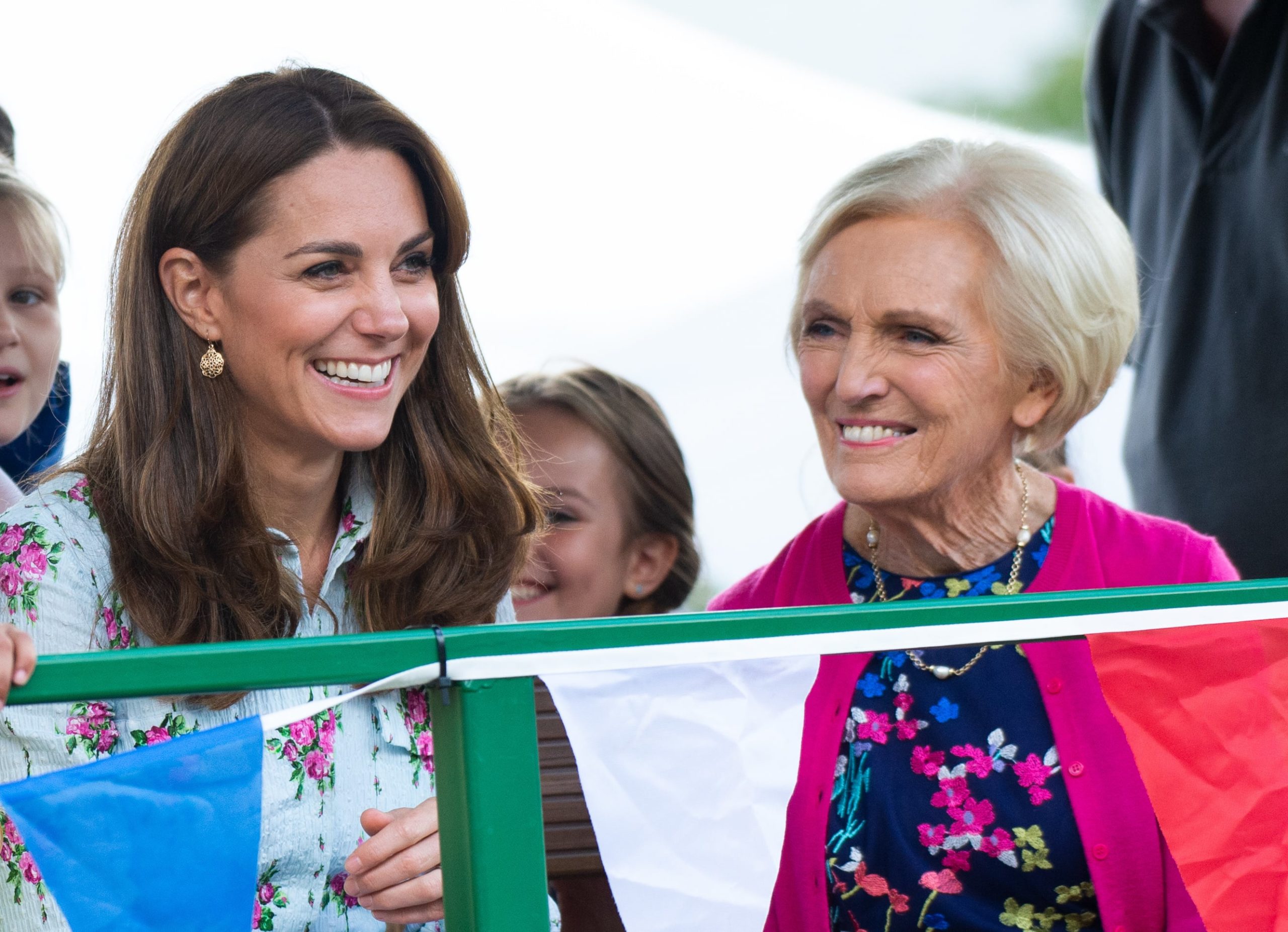 Beloved home cooking icon Mary Berry is arguably the most famous face on this year's lineup.

A veteran of BBC cooking shows, Berry has forged her career as an expert in delicious fuss-free cooking.

Her first book, The Hamlyn All Colour Cookbook, came out in 1970. Since then, she has released over 70 different titles, including the widely celebrated Baking Bible.

READ MORE: Why did Mary Berry leave Bake Off?

In addition, Berry has appeared on screen in several popular BBC food shows, including Mary Berry Cooks and The Great British Food Revival.

However, despite this success, Berry is still perhaps most well-known for her role on The Great British Bake Off.

For the first seven series of the show, Berry shared judging duties with baker Paul Hollywood, alongside presenters Sue Perkins and Mel Geidroyc.

It is this position more than any other that has cemented Mary Berry's credentials as an expert judge of amateur cooking. The stars of Celebrity Best Home Cook couldn't be in better hands. 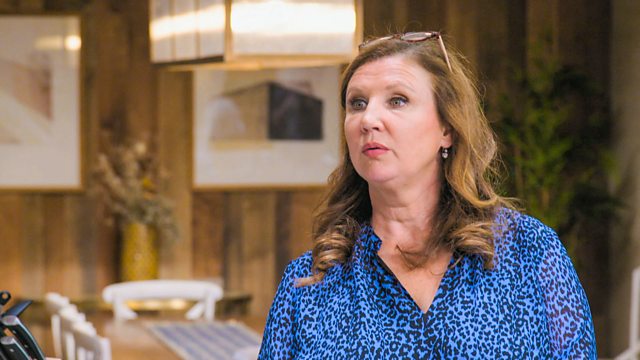 Representing the high standards and expertise of the professional food industry, chef Angela Hartnett has spent over a decade at the pinnacle of British food.

Initially trained by none other than Gordon Ramsay, Hartnett has gone on to achieve huge success in her own right.

Although she has made her name in professional kitchens, Hartnett is no stranger to TV.

In addition to her roles on Best Home Cook and Celebrity Best Home Cook, Hartnett has starred in shows such as Hell's Kitchen and MasterChef.

As someone who combines real heavyweight cooking credentials with TV experience, Hartnett is certainly hard to beat. 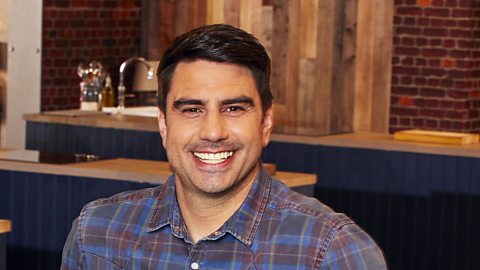 Rounding off the judging trio is produce expert Chris Bavin.

A veteran of the industry, Bavin originally rose to prominence after the success of his The Naked Grocer highstreet store. The Surrey-based business won a series of awards, including National Independent Retailer of the Year.

It was this acclaim that led Bavin to connect with the BBC. In 2013, he began co-presenting the popular show Eat Well For Less? alongside MasterChef host Gregg  Wallace.

Since then, Bavin has appeared in a series of popular food-focused shows, such as Food: Truth or Scare and The Truth About Meat.

In his role on Best Home Cook, Bavin sets contestants a "rustle up" challenge - encouraging them to think quickly on their feet.

All in all, Bavin's presence helps add a unique cooking perspective to proceedings. 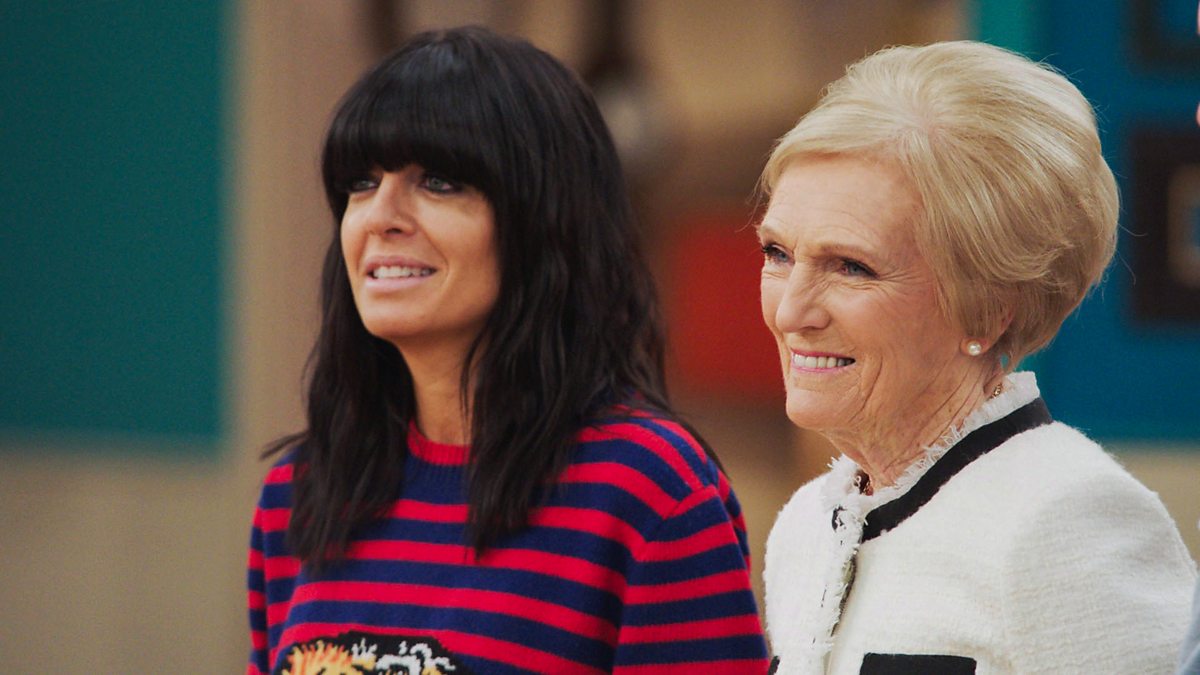 Winkleman has been a regular on the BBC for many years, fronting shows such as The Great British Sewing Bee. She is probably most famous for her presenting role on Strictly Come Dancing, alongside co-host Tess Daly.

The 49-year-old has fronted every series of Best Home Cook to date, including this year's celebrity spin-off.