Does Nigella Lawson have a restaurant and does the TV chef have any Michelin stars?

Nigella Lawson has cemented herself as one of the most popular figures in food TV – but does she have a restaurant?

The celebrated cook, author and presenter has released dozens of best-selling cookbooks and hosted many of Britain's most iconic food series.

But despite her success, many fans still want to know one thing – does Nigella Lawson have a restaurant?

Here's everything you need to know about the food writer's background. 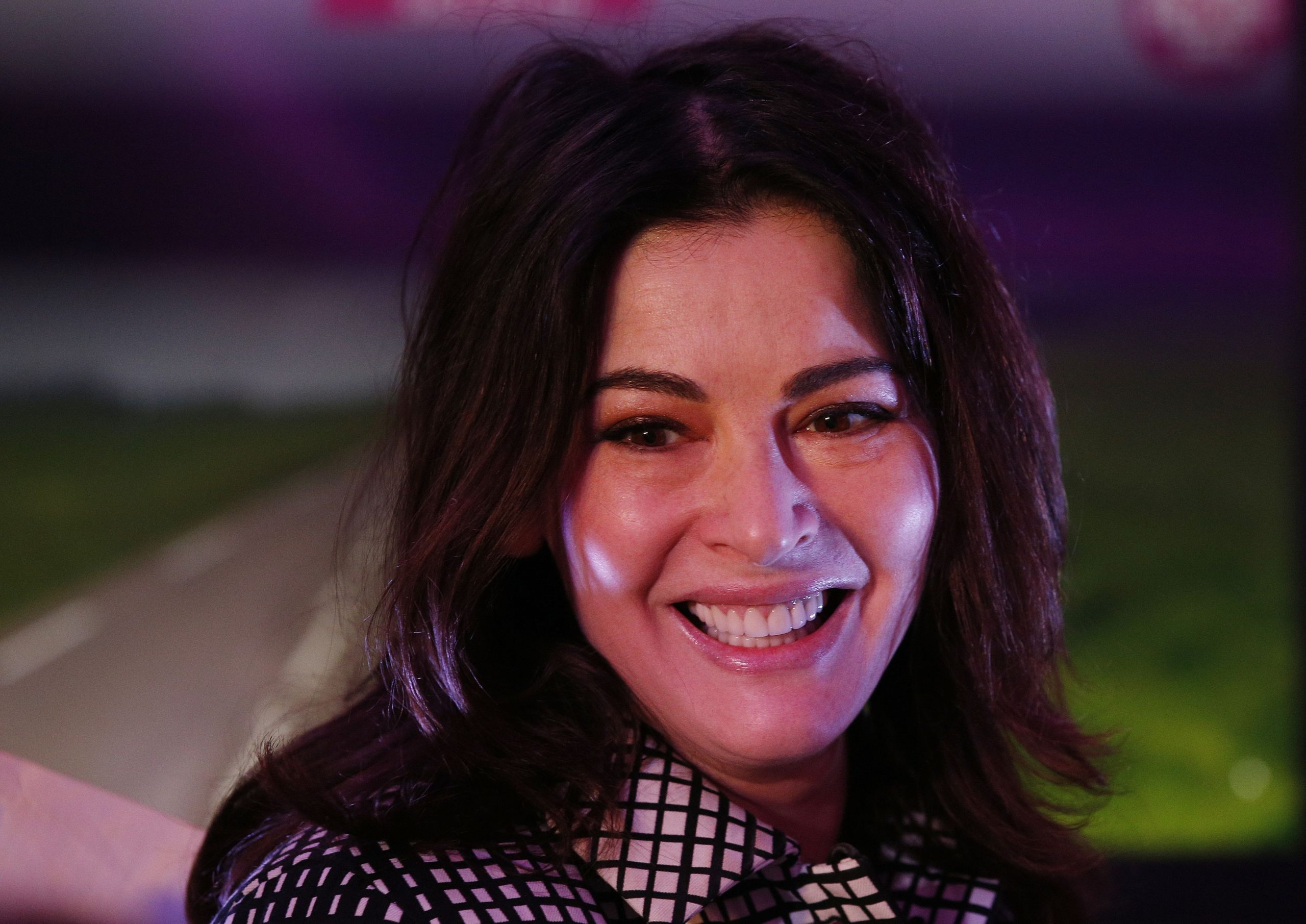 Nigella Lawson does not have a restaurant (Credit: PA)

Does Nigella Lawson have a restaurant?

Despite her extremely varied career to date, Nigella Lawson does not currently have a restaurant.

In fact, throughout her time in the spotlight, she has constantly rejected labels like "celebrity chef". Instead, her food has always been intended purely for personal consumption.

However, although she rejects the professional trappings of a chef, Lawson has still done some seriously stressful cooking.

In 2003, for instance, she oversaw the menu and preparation for a lunch between then-Prime Minister Tony Blair and President George W. Bush.

She has also made guest appearances on popular shows around the world, such as The Ellen DeGeneres Show.

While she may not have any traditional restaurant experience, she certainly understands how to cook under the spotlight. 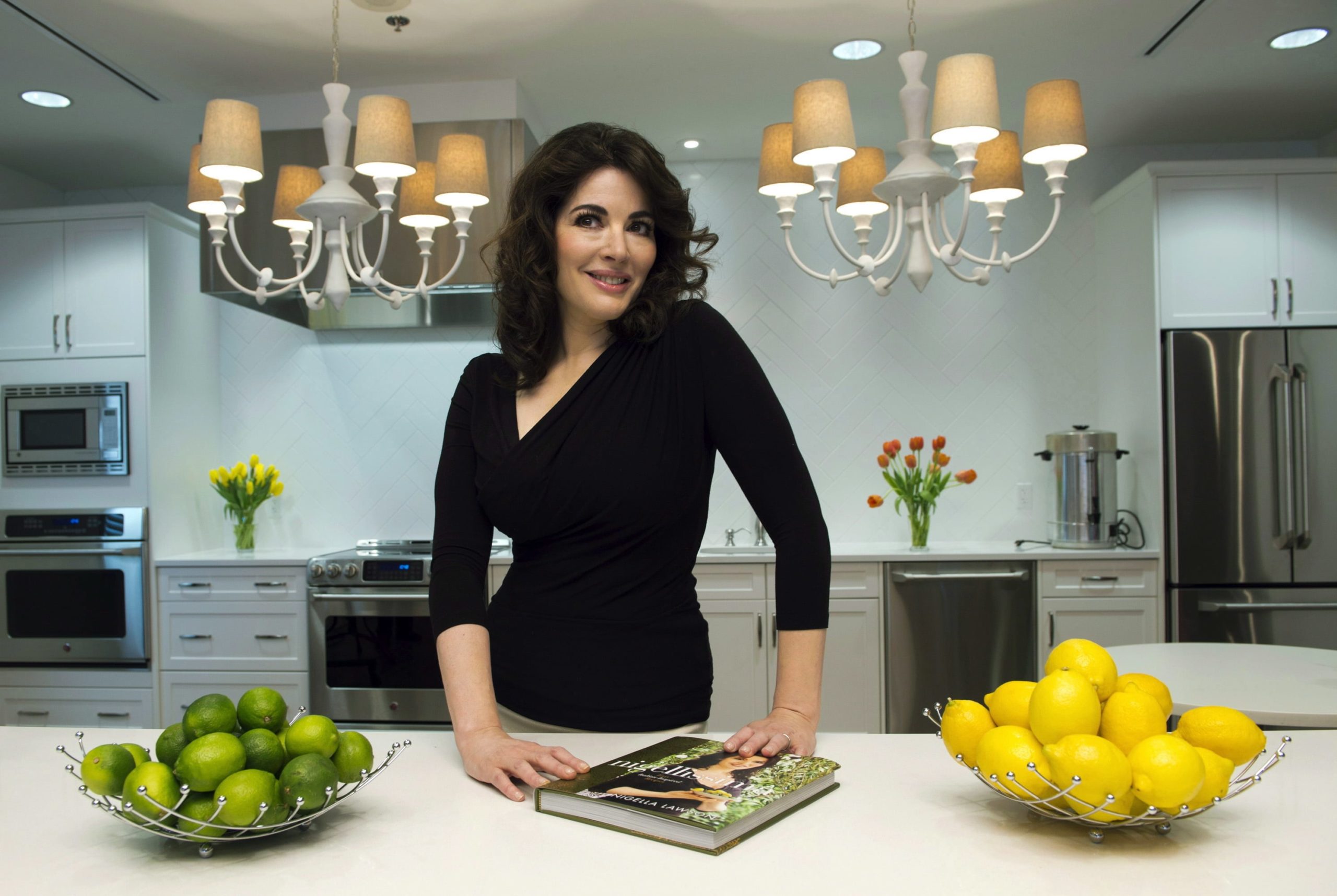 Nigella Lawson does not have any Michelin stars (Credit: PA)

Does Nigella Lawson have any Michelin stars?

However, since her brand is about as far removed from the stiff-lipped frippery beloved by Michelin inspectors, it seems doubtful that this bothers her.

READ MORE: Where is Nigella: At My Table filmed? Surprising behind-the-scenes secrets revealed

In fact, over the course of her career, Lawson has found herself on the wrong side of several Michelin-starred chefs.

In 2019, for instance, she caused a ruckus when she criticised Jason Atherton's new Betterment restaurant in Mayfair.

After Lawson described a negative review of the restaurant as "excellent", Atherton went on a foul-mouthed tirade, telling The Times, "Nigella is full of s***... I was watching her on Saturday on the TV and she does my head in."

Atherton went on to add, "Hang on a minute! You eat at Scott's every day for lunch, you were married to one of the wealthiest men in the country, you didn't f*****g mind w***y Mayfair then." 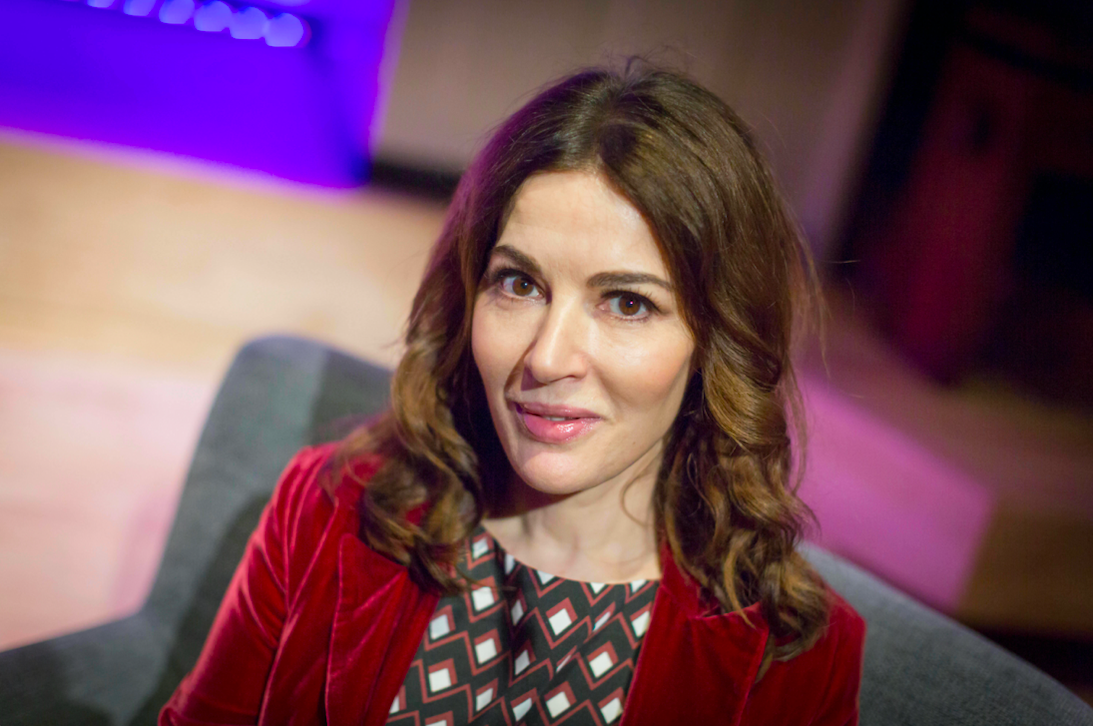 Where did Nigella Lawson train?

Even though fans from all over the world enjoy her recipes, Lawson has never actually received any formal kitchen training.

Throughout her career, Lawson has constantly denied the elements of professionalism in her work. Instead, she has continuously and explicitly stated her belief that attempting to recreate a restaurant experience at home is entirely missing the point.

Her cookbooks, including How To Eat and How To Be A Domestic Goddess, all emphasise the joys of amateurism in the kitchen.

In a 2013 interview with The Guardian, when asked whether a lack of expertise contributes to her appeal, Lawson replied: "I am not a chef; I am not even a trained cook.

"So yes, I do think the fact that I am a bit of a kitchen klutz, and fit cooking into an already busy life (and I started writing food books when I was a non-food columnist with young children), means that I cook in much the same way as my readers, or viewers."

This perhaps explains why Lawson continues to be such a popular TV personality to this day.

When is Nigella Lawson next on TV?

Because of her enduring success, Lawson remains a regular fixture on food television.

Fans can currently enjoy a repeat of her hugely popular 2017 series Nigella: At My Table, which focuses on a more rural aesthetic to her usual shows.

It's unclear what her next TV project might be. However, given her track record and work ethic, it seems unlikely that fans will have long to wait.