Where is Nigella: At My Table filmed? Surprising behind-the-scenes secrets revealed

Nigella Lawson's much-loved show Nigella: At My Table is back on the air, Much to the relief of her many millions of fans.

After first being broadcast in 2017, everyone's favourite sultry cook has returned, wowing us all over again with delicious dishes like Herbed Leg of Lamb, Golden Egg Curry and Sunken Chocolate Amaretto Cake.

But, four years after it was first broadcast, some fans still have questions about the series. 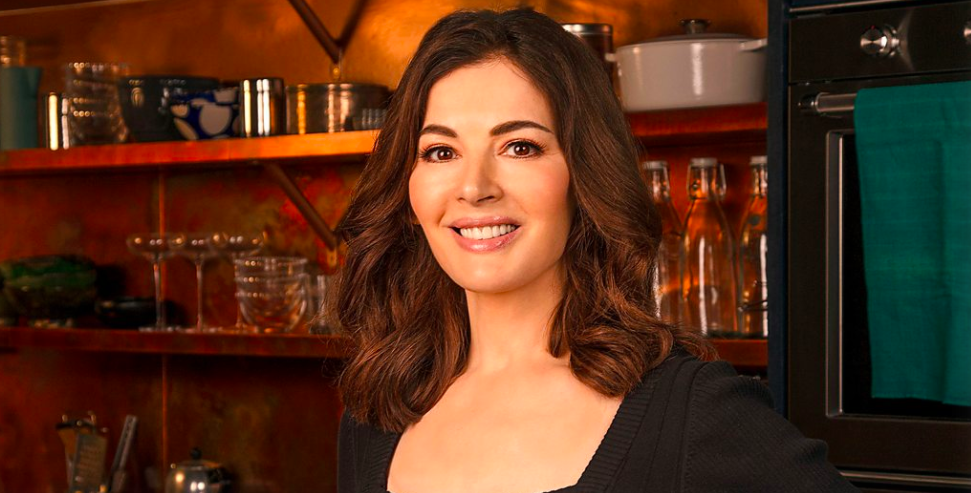 Nigella: At My Table has been a big hit with fans (Credit: BBC)

Where is Nigella: At My Table filmed?

Despite the homely aesthetic on display, filming for Nigella: At My Table does not actually happen at her house.

Instead, as reported by the Mirror back in 2017, the set is actually in a warehouse "miles away" from her actual home.

At the time, the BBC responded to the rumours by claiming that there was no room at Lawson's house to accommodate a film crew. They went on to add, “a studio kitchen was used that portrayed the essence of Nigella’s real kitchen”.

However, it's not just the cosy interior that makes Nigella: At My Table so memorable.

In addition to the kitchen shots, producers filmed a good chunk of the series near Ludlow in Shropshire. As Nigella explains to viewers in an early episode: "I am unapologetically urban, but this year I have felt the call of the wild. So I have decamped to the countryside. I just felt the need to wake up under a big sky."

The Shropshire woods certainly seem to fit the bill. 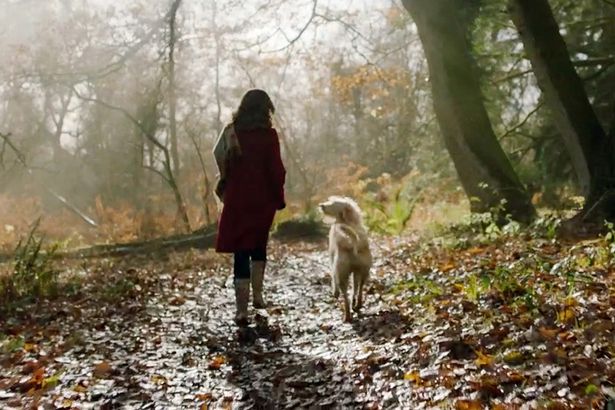 Is the dog in Nigella: At My Table her pet?

Aside from the delicious food on display, the undoubted star of the popular series is Lawson's dog.

The Labradoodle has recaptured viewers' imaginations all again as a result of the repeat, and is finding new fans on social media.

However, despite the heart-warming image of Lawson walking through the woods with her dog, there is in fact a good deal of artifice going on.

As it turns out, the dog isn't Lawson's at all, and in fact belongs to a couple who live near Ludlow.

As Lawson explained to fans on Twitter, "Alas not my dog. She’s called Meg."

While news that the dog isn't Lawson's might seem sad, it doesn't stop Meg being any less adorable. 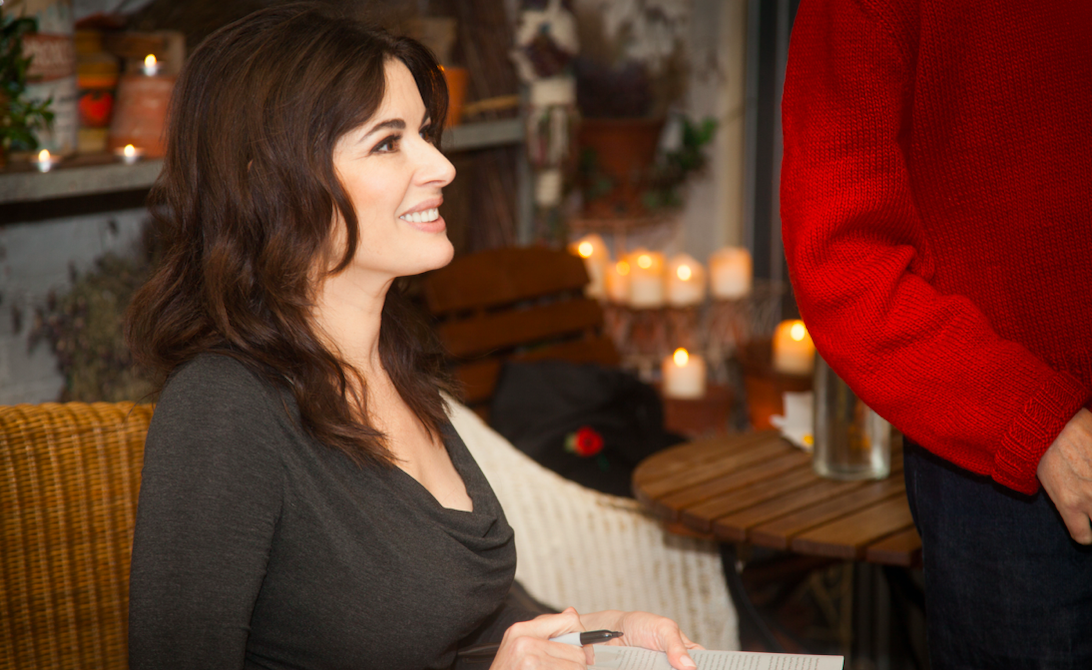 Where does Nigella Lawson really live?

Despite the image put forward by At My Table, Nigella Lawson actually lives in West London.

The TV star actually lives in a £5 million mews house with her two children.

Although the revelation that TV doesn't provide a true reflection of Lawson's lifestyle might frustrate some, it is possible to get a glimpse inside her home.

Lawson regularly treats fans to sneak peeks of her own kitchen via Instagram. If the pictures are anything to go by, the real thing is even more glamorous than the set. 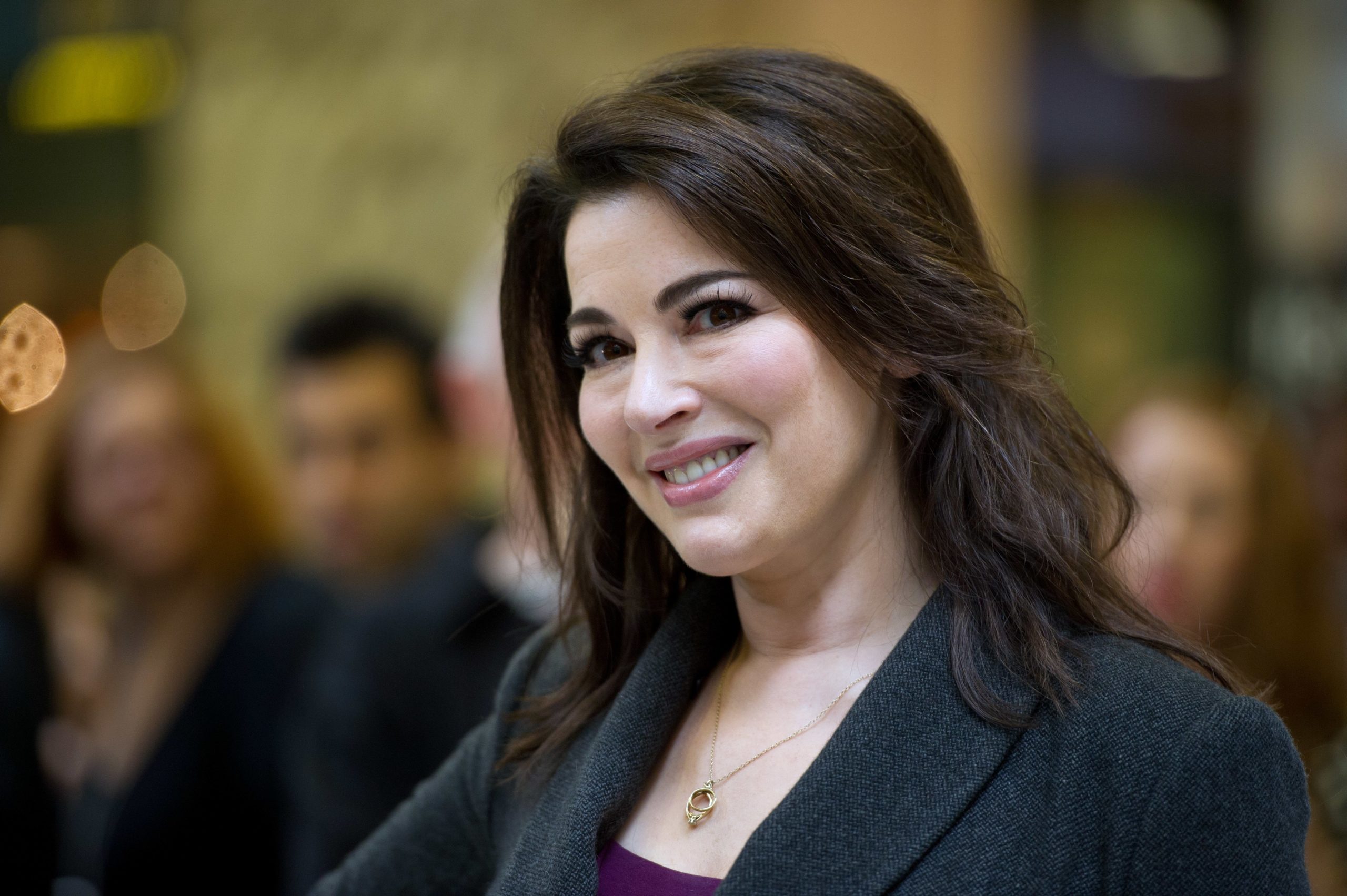 The Celebrity chef regularly treats fans to sneak peeks of her own kitchen via Instagram (Credit: PA)

Does Nigella Lawson have any new TV series coming out?

Although At My Table has certainly been a welcome repeat, it isn't Lawson's most recent TV appearance.

READ MORE: The most influential TV chefs of all time

Dishes from the show included Braised Lamb Shank with Belt Noodles, and a sticky, unctuous Gingerbread recipe that was absolutely to die for.

Since her latest series came out relatively recently, there aren't any current plans for a new show. Like you, we will wait with baited breath to see what the queen of home cooking does next.

Nigella: At My Table is on BBC Two, Thursdays at 7.30pm