Domino's is at the centre of an international storm after creating a pizza that's simultaneously offensive to both England and Italy.

Named the Crispy Fish & Chips pizza, the new dish is only available in Japan. However, the bizarre flavour combinations and topping choices have caused such a stir that the entire world is weighing in on the issue.

Even by Domino's standards, it appears this unusual option is really pushing the boat out. 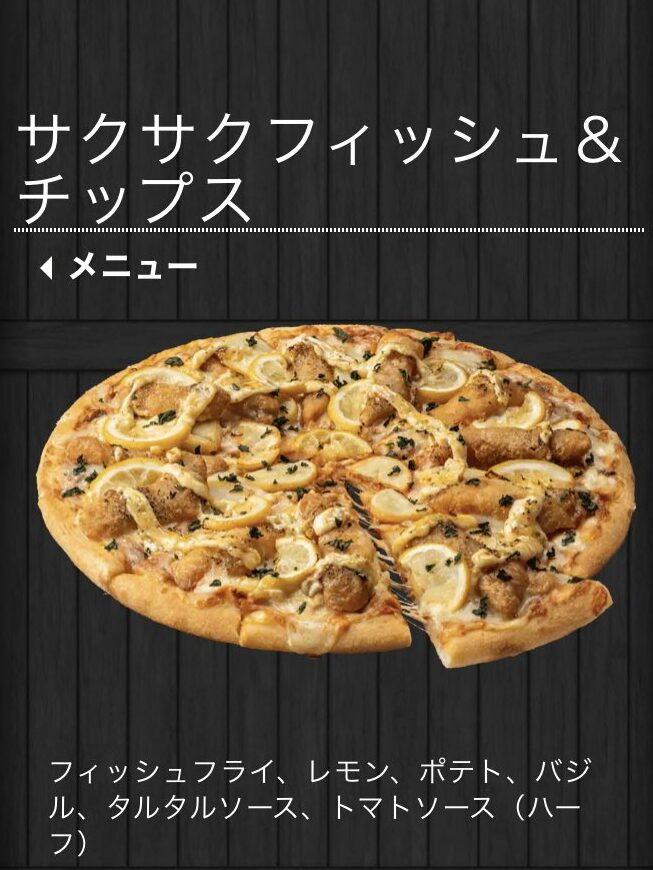 The dish at the centre of the controversy is certainly a bold option for pizza lovers.

According to the Domino's Japan website, the pizza includes crispy fish and chips, lemon, potato slices, basil and a base made from a half and half mixture of tomato and tartare sauces.

Even more unusually, according to promotional photos online, the lemon wedges appear to be baked into the toppings, rather than left separate for squeezing. This means that you're just as likely to get a mouthful of peel as you are fish. 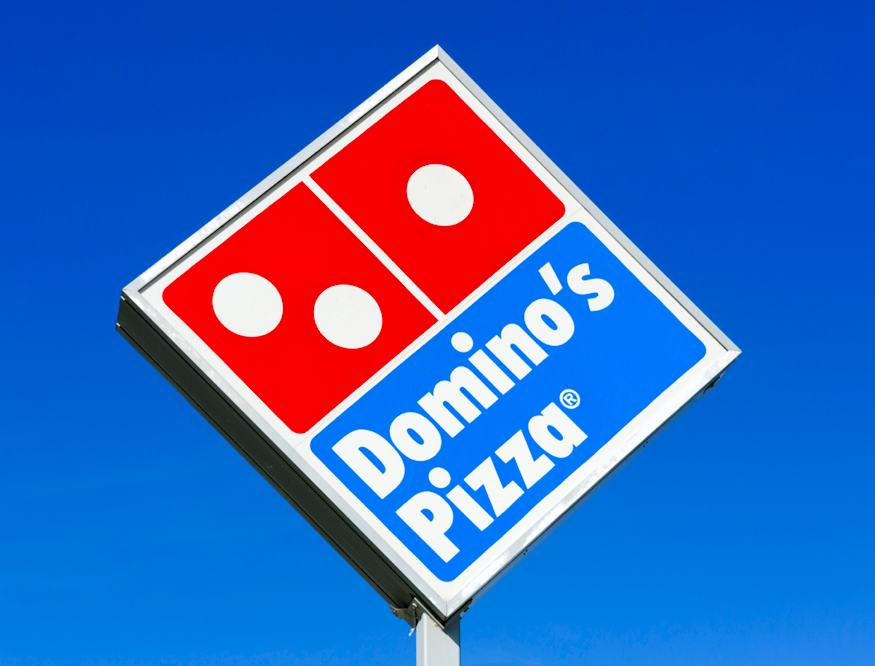 Domino's Japan is at the centre of the storm (Credit: Alamy/Ian Dagnell)

As soon as word of the bizarre dish spread, people from both England and Italy began rallying against it.

At the time of writing, over 26,000 comment likers apparently agree with the statement.

Twitter user @marcooth went viral on Sunday with a message reading, "Japan Dominos have invented a dish that insults both England and Italy."

Understandably, this level of hostility has forced Domino's hand. In direct response to the viral @marcooth tweet, the restaurant replied: "We are sorry our fish and chip pizza has caused so much trouble.

"We think it’s quite delicious. If you are in Japan and would like to challenge let us know... We may be able to work out a plan internally that we can offer to you for free!"

READ MORE: Where To Find The Best Pizza In New York

However, despite the controversy, the response hasn't been universally hostile. Although they weren't a huge fan of the pie, one reviewer insisted that that the Crispy Fish & Chips pizza is actually "not bad at all".

It just goes to show that things aren't always as horrible as they seem.